“Relative to previous attempts to explosing, this attempt will have a greater degree of heat. The little hairs on our hands may get singed off. It is our sincere hope, however, that given sufficient heat, we may be able to forge together the holes of mnay separate holes breeding sources into one great hole, erupting into a great ball of flame and emitting a full spectrum of noise; we will then dub this a Performance.” 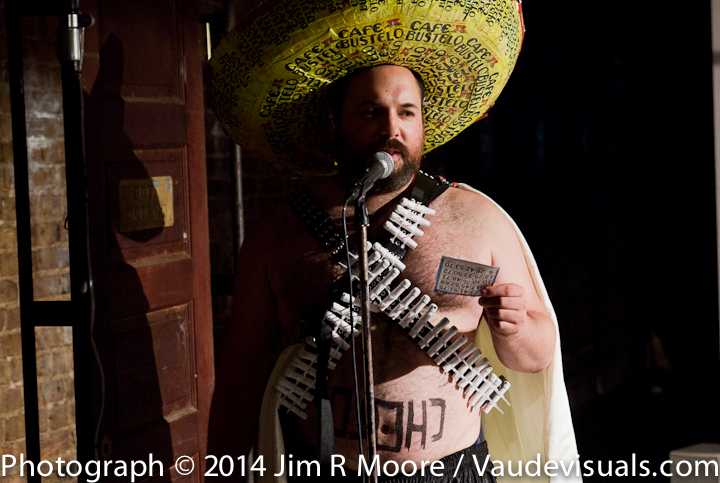 The show began with a very tame game of Bingo. 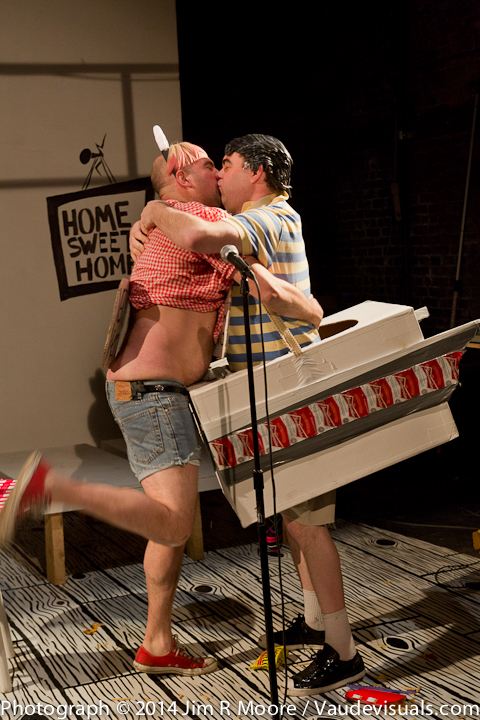 The show ‘heated up’ quick fast in act one. 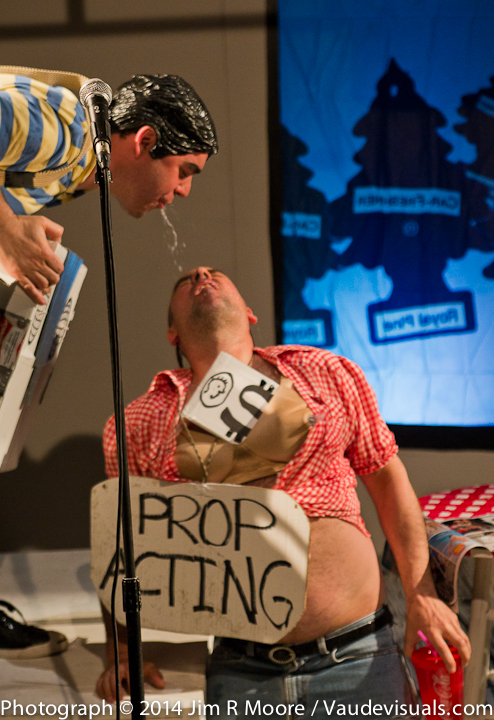 A transfer of fluids from one actor to another was something to remember. 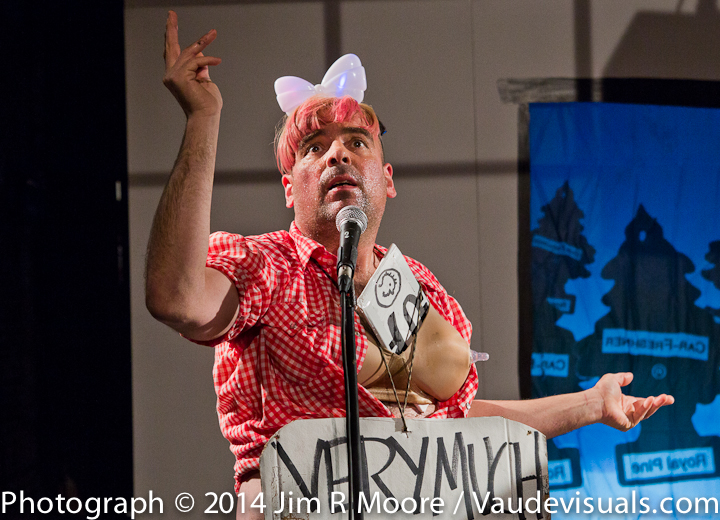 A sigh of relief and an adorable costume. 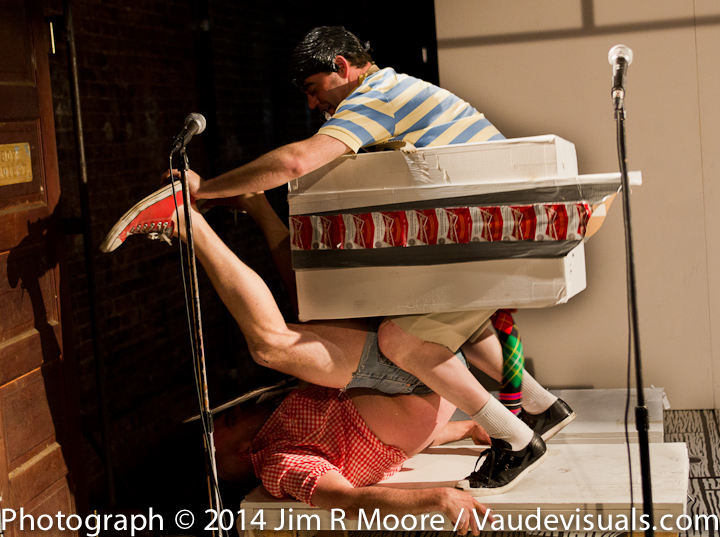 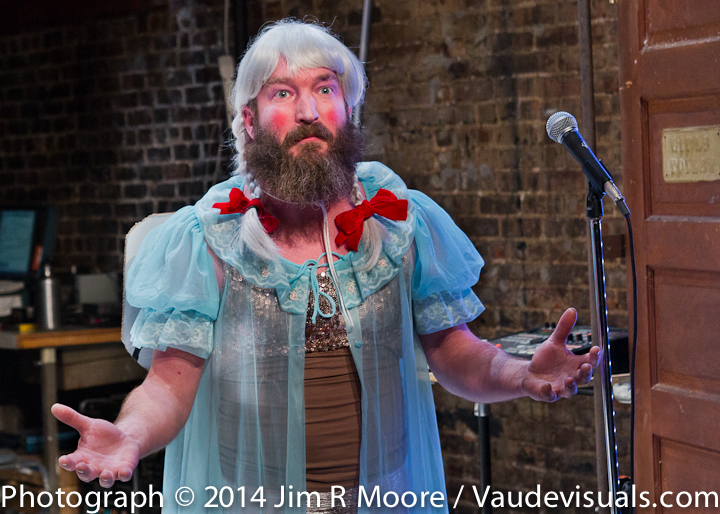 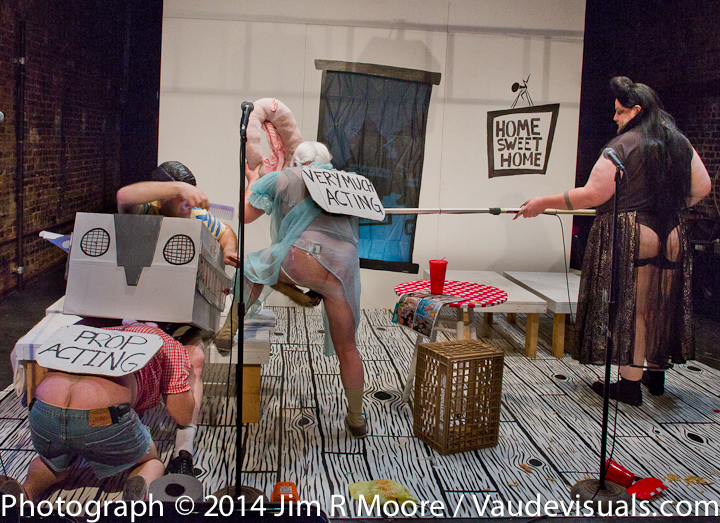 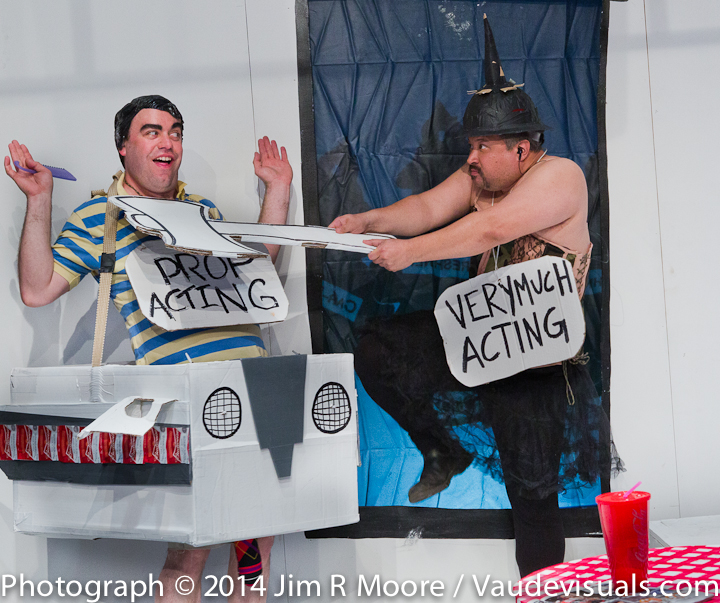 Sometimes I felt I was witnessing a ‘human cartoon’. Wild and hysterical. 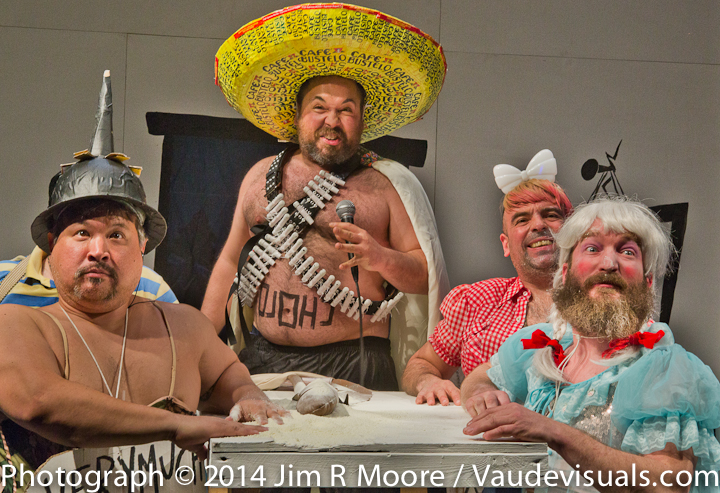 After sampling some genuine ‘Columbian nose candy’ the cast was wide awake! 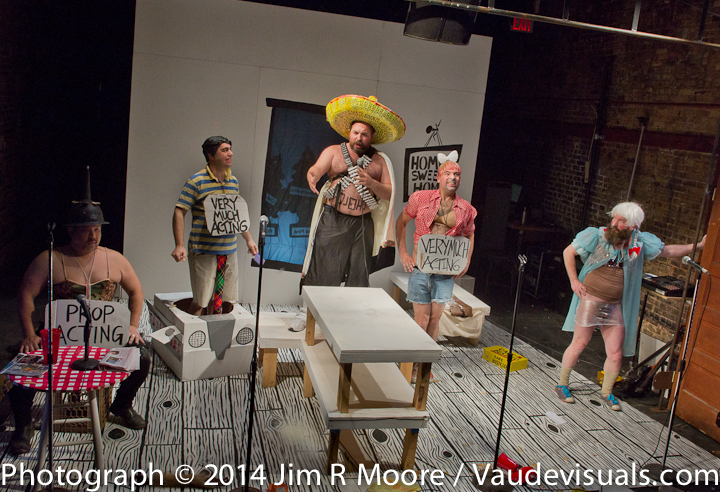 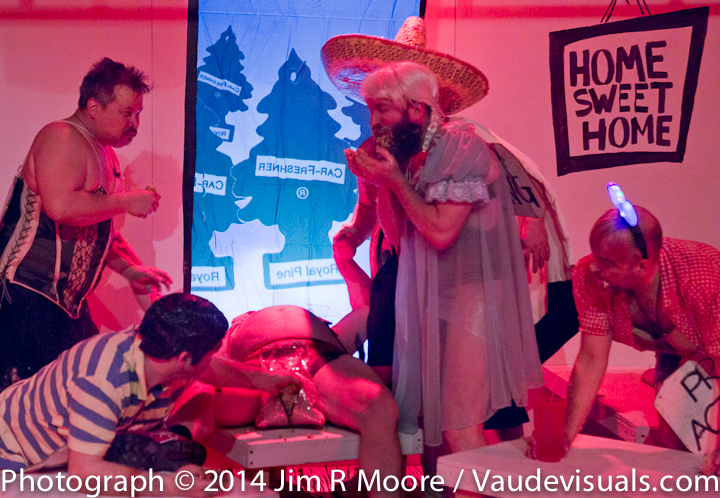 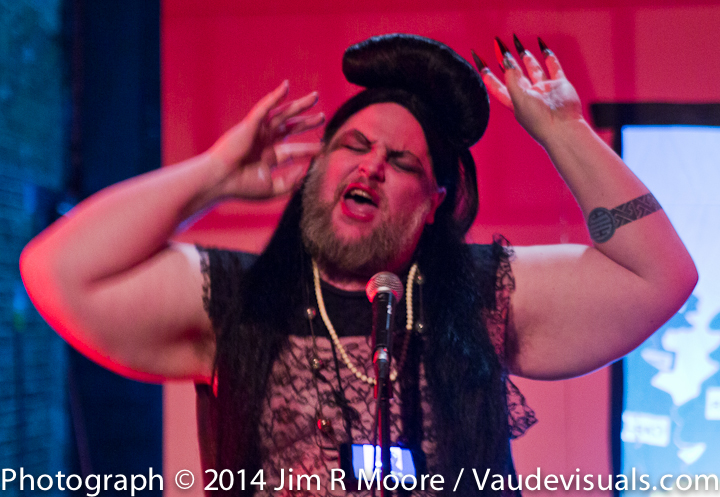 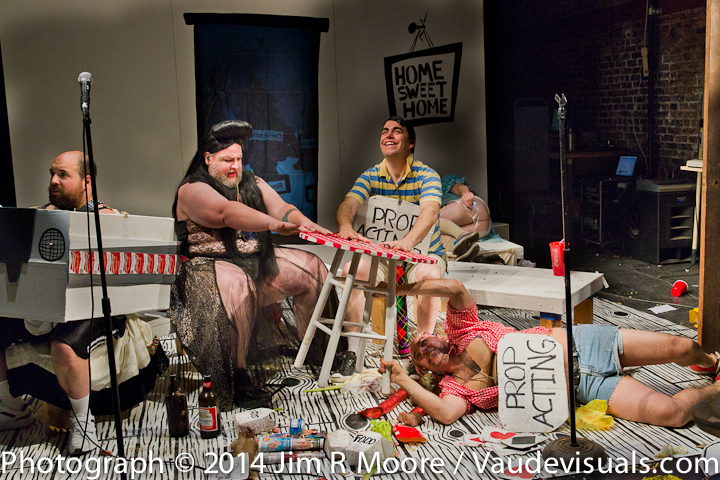 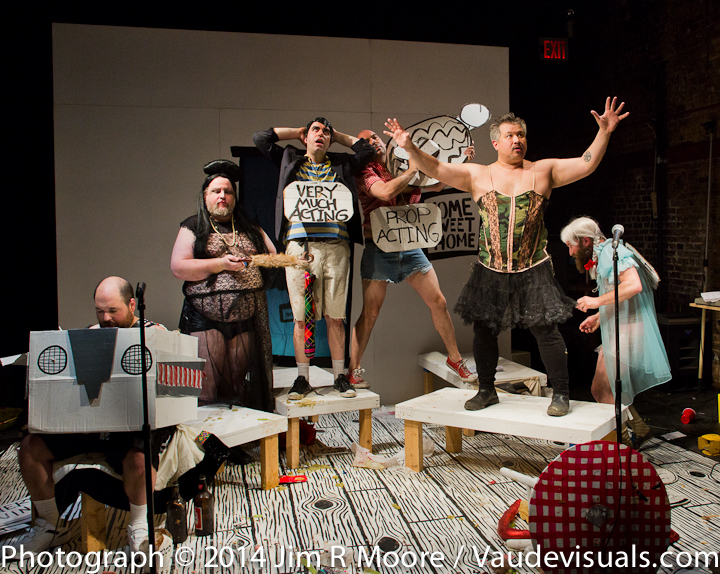 ‘Radiohole’ was founded in 1998 by Erin Douglas, Eric Dyer, Maggie Hoffman and Scott Halvorsen Gillette. They have created 11 original productions and co-founded the ‘Collapsable Hole’ which was a great place until it succumbed to gentrification is 2013.