Here is a review of the wonderful UK circus Giffords. Thanks to Lottie Storey and her blog “Oyster and Pearl” for this post. 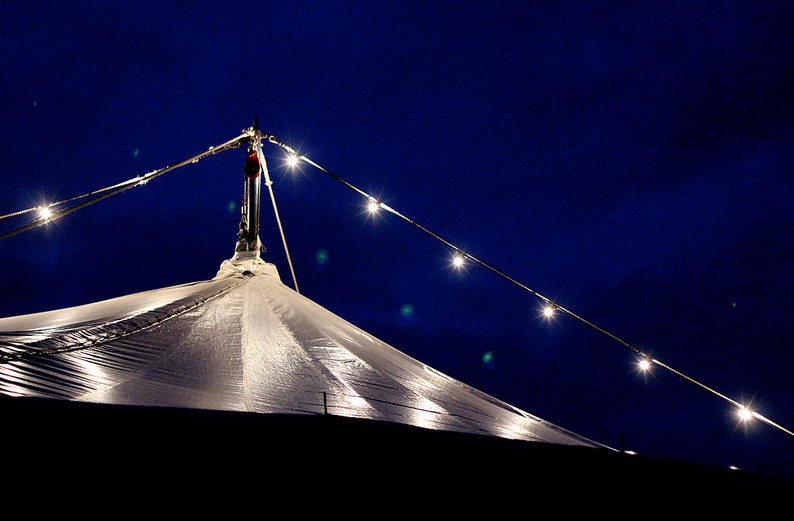 You know something’s become an annual summer tradition when your kids ask about it repeatedly throughout the winter months. And when one of the catch phrases in your house is ‘I’ve got a lolly!’ that tradition can only mean one thing: Giffords Circus. 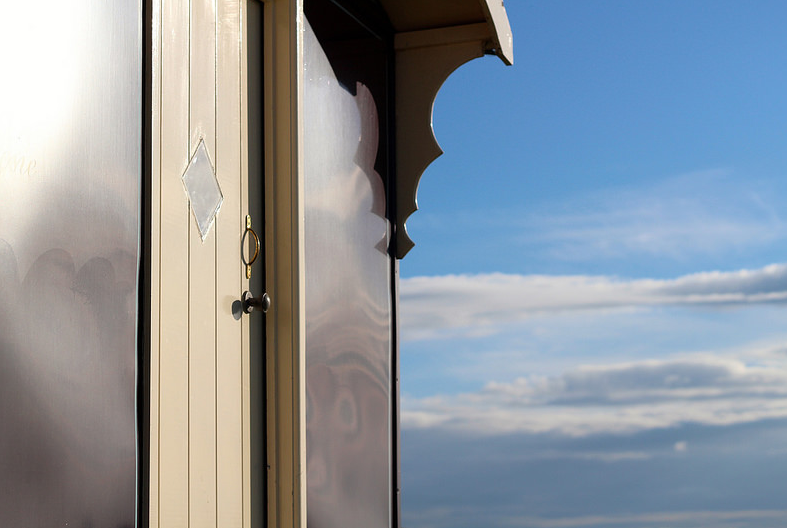 From the first show we saw in 2012 (here’s my review from that year, plus 2013 here!) we knew this was no ordinary circus. The word circus has some dodgy connotations – poorly treated animals, cheesy clowns and bad gags – which is a little off-putting. But Giffords was devised as a vintage circus, more akin to the famous troupes found in Europe than tired English seaside acts, by one woman and her incredible imagination who first performed at the Hay Festival in 2000. Years before, Nell Gifford joined Circus Roncalli for a season in Germany where they did things differently.

‘Circus Roncalli was like a fantasy baroque travelling circus. It was absolutely beautiful, with twinkling lights, cinnamon cakes, beer, and champagne. There was such a sense of occasion when it arrived in town,’ says Nell.

And this sense of occasion drives the Giffords performances today. 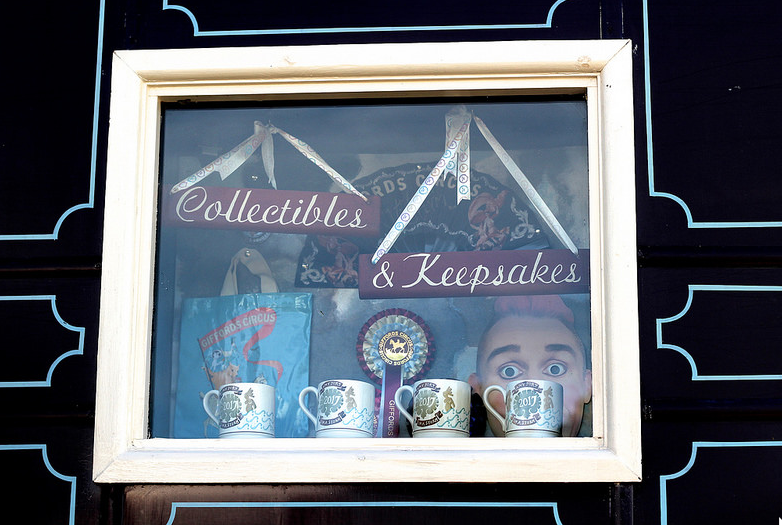 Arriving on site at Barrington in Oxfordshire for this year’s show – Any Port in a Storm – was a magical experience. The recognizable painted showman’s wagons contain the box office, the souvenir shop, a pizza oven, popcorn stand and sweet shop, and to one side, the Circus Sauce tent serves tea and cake during the interval and a post-show evening meal which you can book separately. 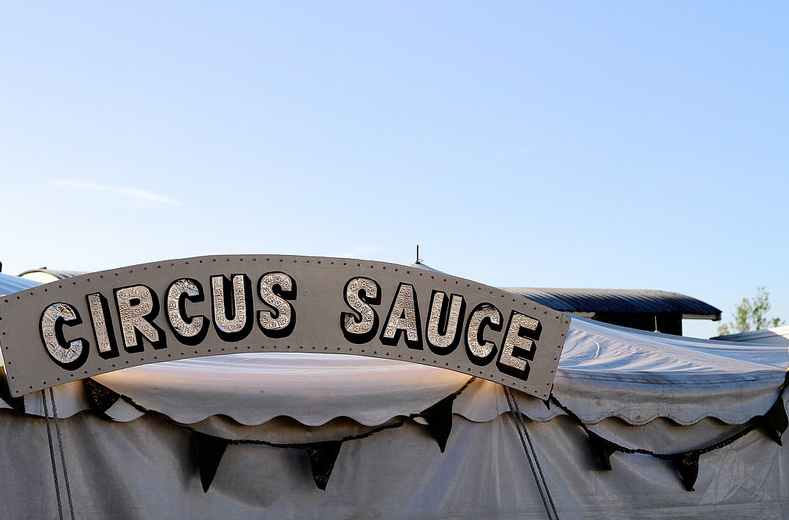 But it’s once you enter the big top that you’re transported to another world. Here, excitement builds as audience members take their seats and Tweedy the Clown appears for some pre-show mischief making. 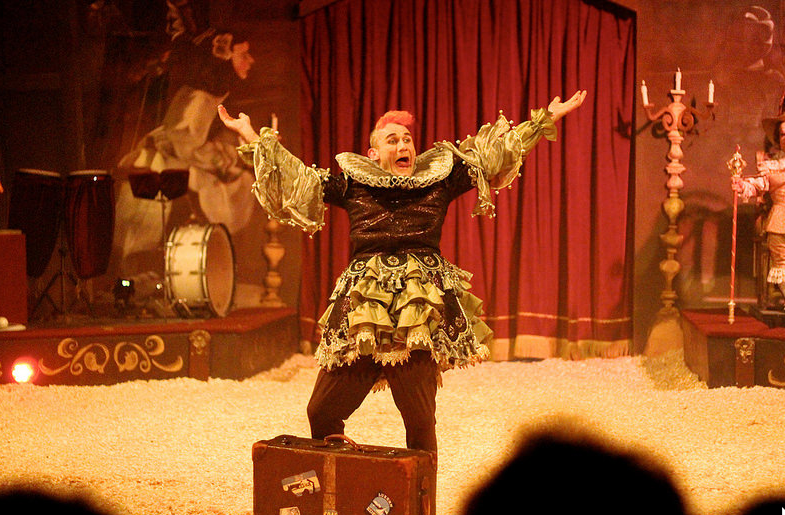 Tweedy is a vaudeville style clown – there are no red noses or wigs here – and he’s a cheeky, funny, slapstick-mad performer who the kids absolutely love. My boys would watch an entire performance of him if they could, crazy about his naughty antics and toilet humor (there are plenty of pant gags and fart jokes). This year, the Mustache Brothers are two more clowns who joined Tweedy and they proved an amazing addition to the show, complementing Tweedy’s solo act with their physical humor and Laurel and Hardy style slapstick. 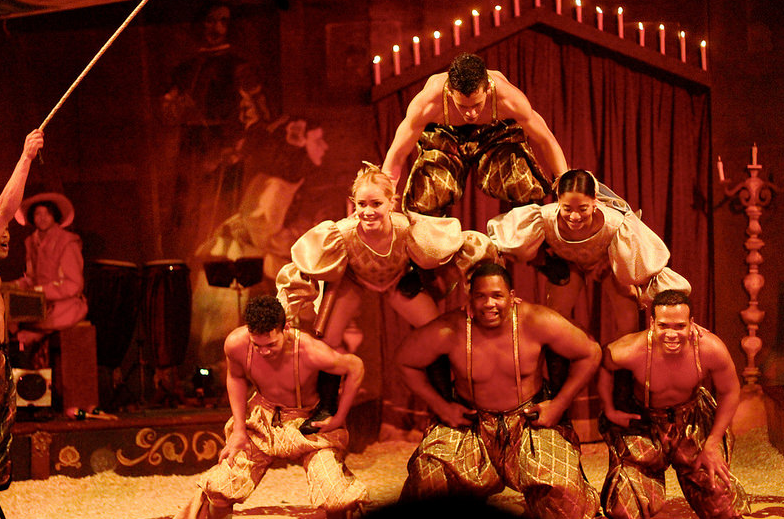 Aside from the clowns, we loved Sol Troupe, the acrobats from Havana who flew through the air in daring fashion, performed human pyramids and got the crowd moving along with their energetic dancing. 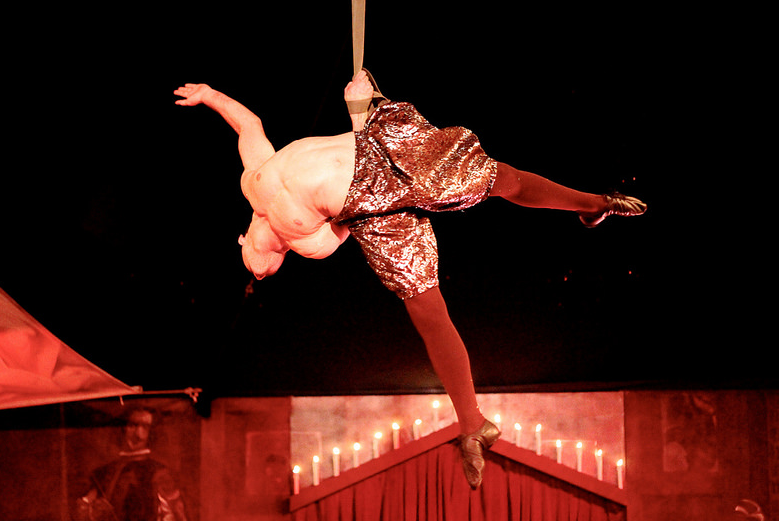 Other acts include juggler, Dany Reyes; acrobat Alina Shpynova who emerges from a giant clam shell; Sergii Poliakov who performs his contortionist skills on top of a grand piano Plus two comical Flamenco dancers – Maria Madrid Trigo and Alejandaro Castel Lazaro – who kept emerging into the ring at the wrong time in hilarious fashion. 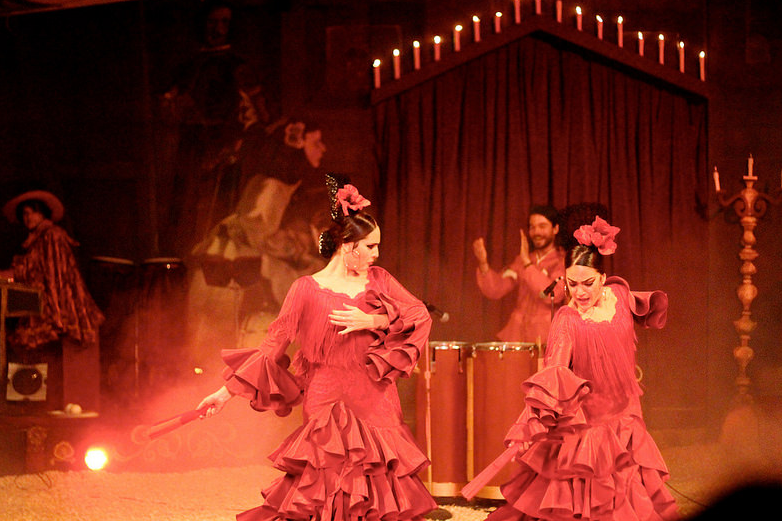 The final few acts were a triumphant climax to the show, from the ridiculous Procession of the Burial of the Sardine to the clowns and their re-enactment of the entire show, Any Port in a Storm ends in traditional Giffords fashion, with a massive knees-up in the ring to which kids are invited to join the troupe. My eldest absolutely loves this, declaring it a mission of his to high-five Tweedy.

And who can blame him? High fives all round Giffords! 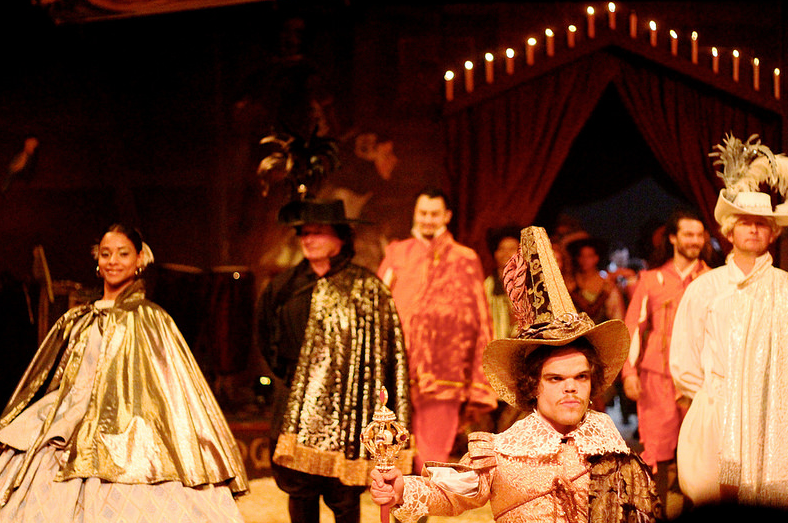 Any Port in a Storm runs until 24 September 2017. For tickets and venue information go to giffordscircus.com.