I was away for most of the month in July and as such missed one of the most exciting new variety series in town! 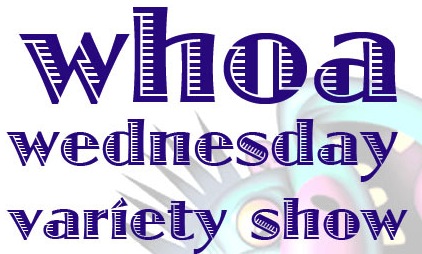 I attended the last one of the month and was I happy I did!

It was a wonderful VARIETY of performers from all kinds of disciplines. 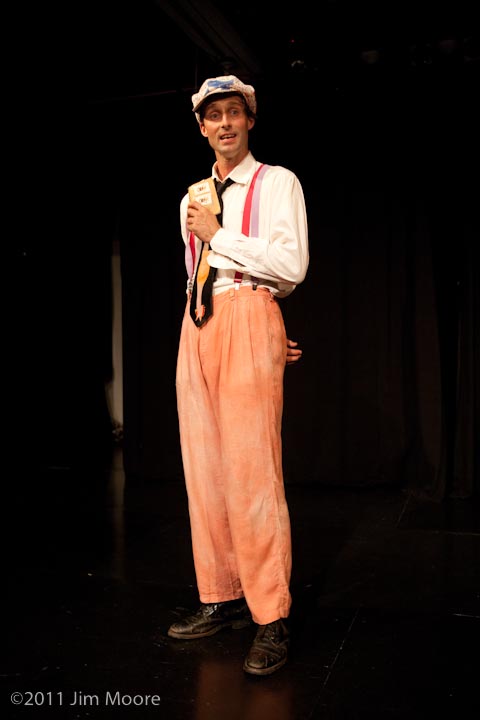 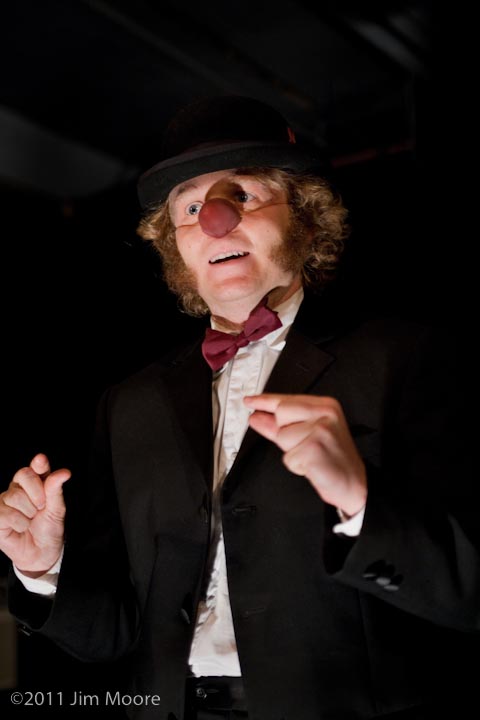 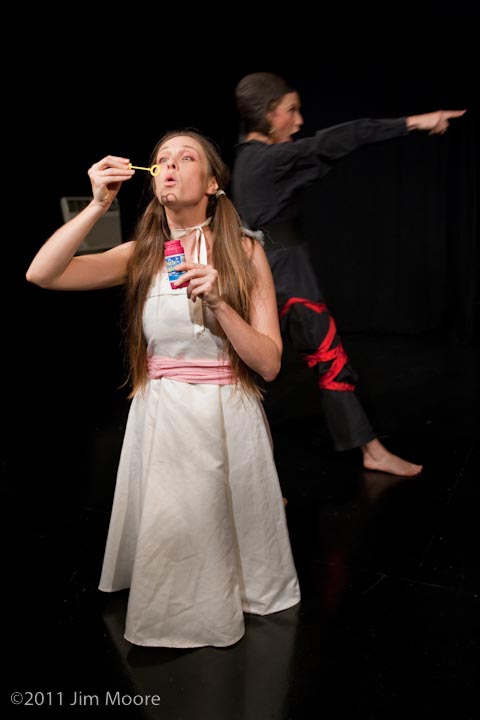 They performed an excerpt from their wonderfully enchanting show CHANNEL ONE. 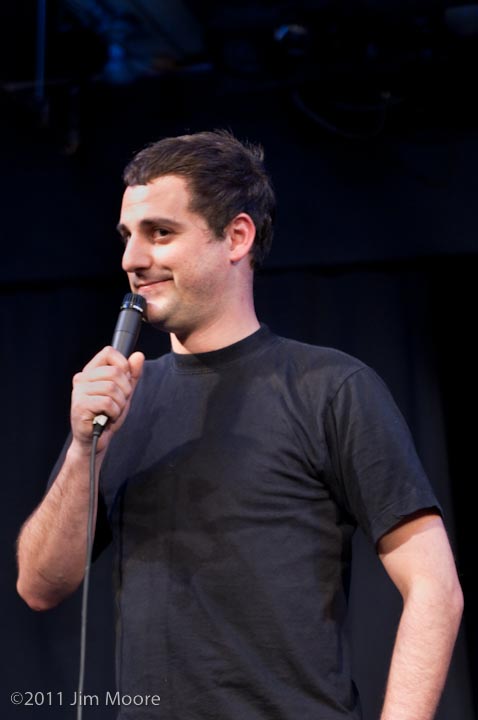 Jeff Seal is charmingly hysterical with a wonderful biting sense of humor.

XAVIER AND SHAQUANDA COCA MULATTA (were separated at birth) 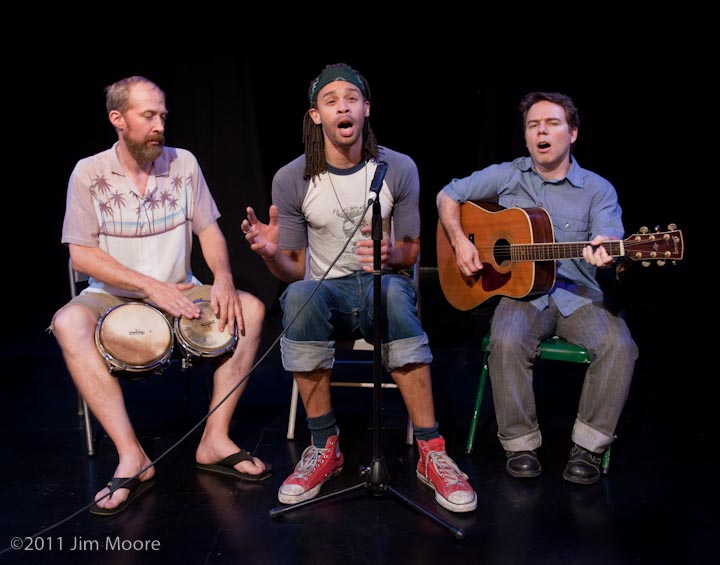 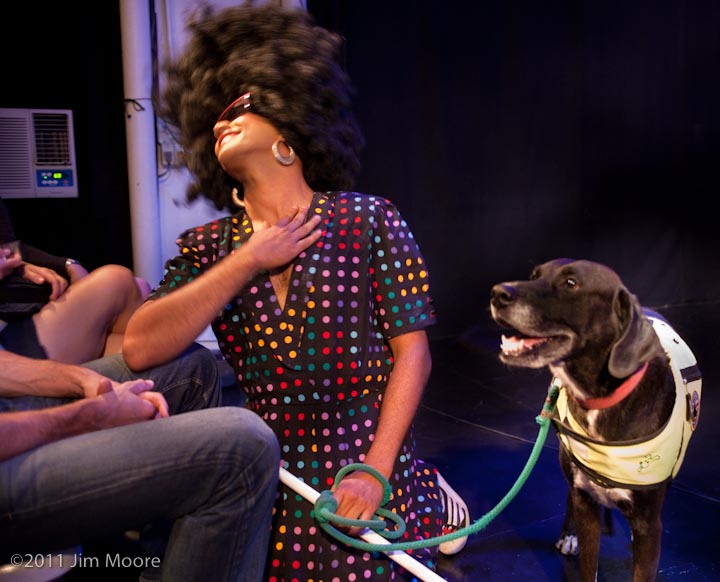 A off the edge, over the top musical number with a blind sister and Izzy the Dog making a cameo appearance. Raunchy and funny as can be! 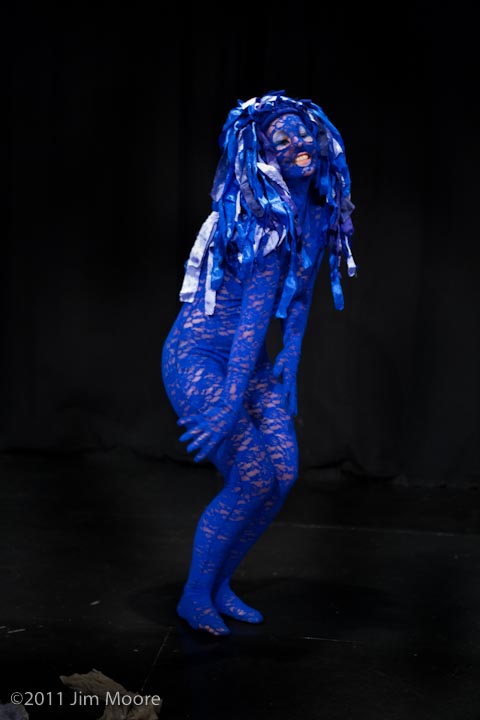 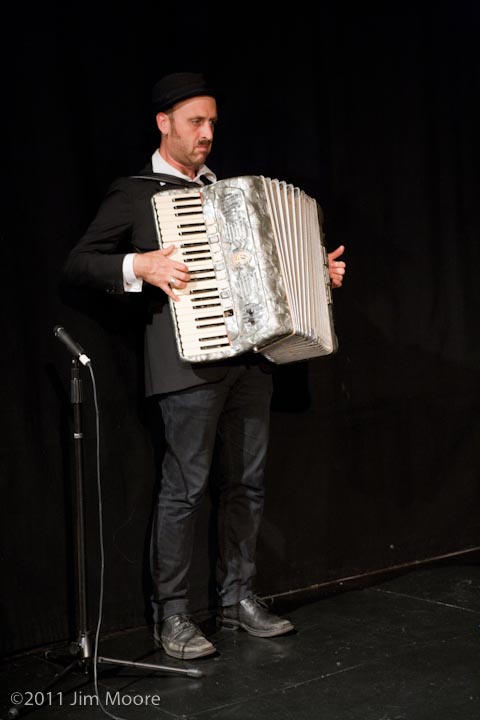 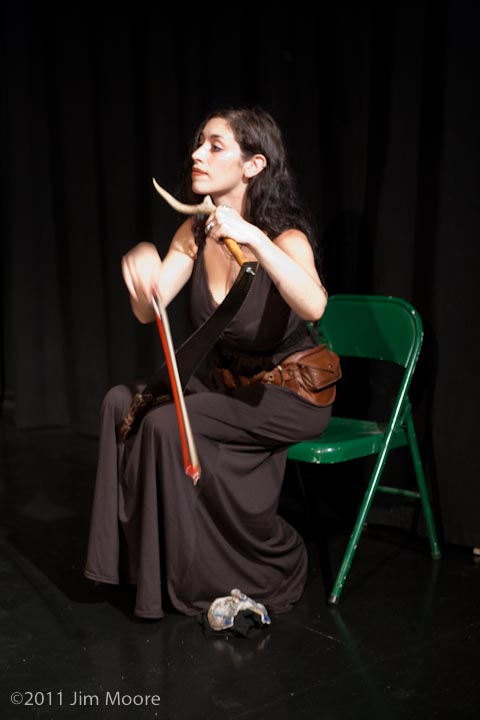 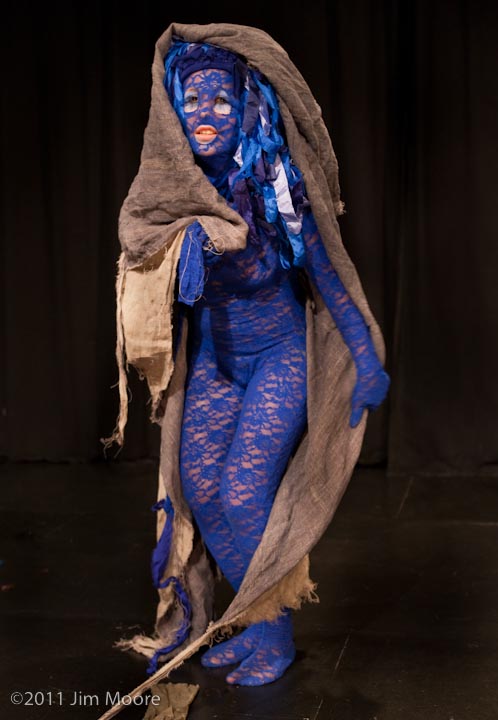 Surreal, emotional voyage thru a series of characters dancing in a void of attachment. 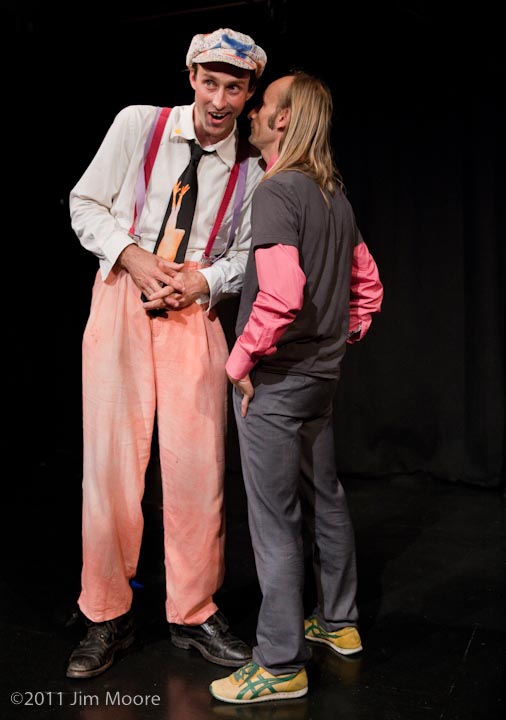 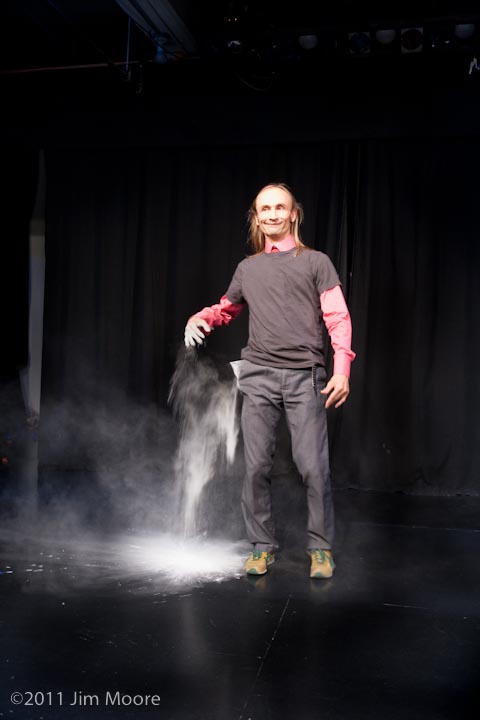 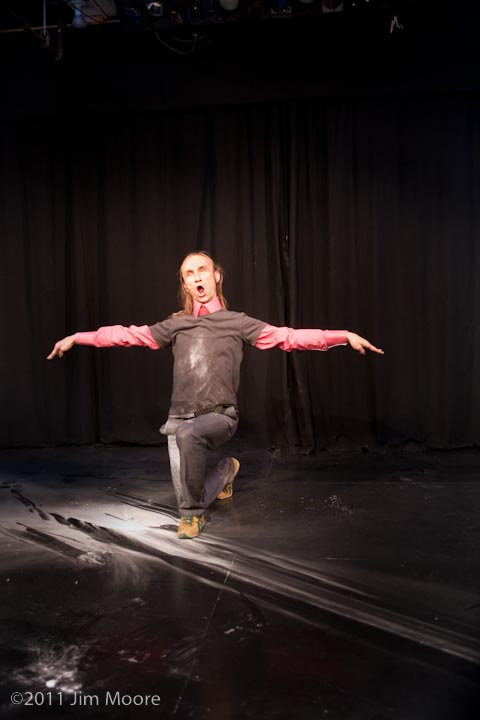 One of the funniest clowns performing in the universe today!

Catch his ensemble THE ROTTEN PLANTAINS for one night only – This Monday. Info HERE. 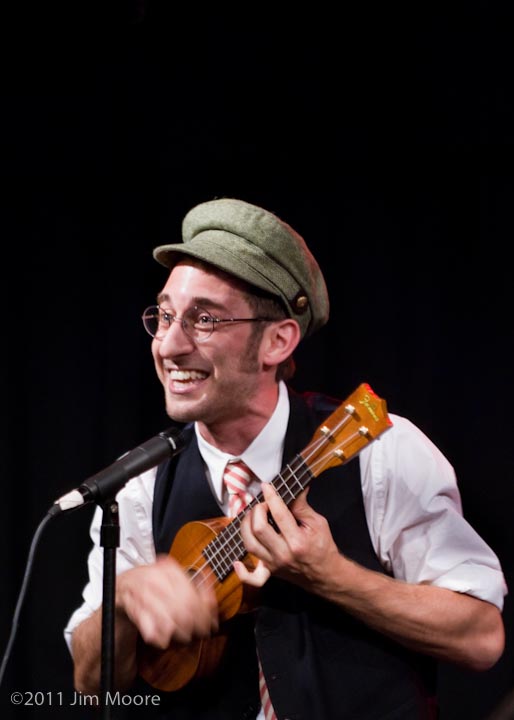 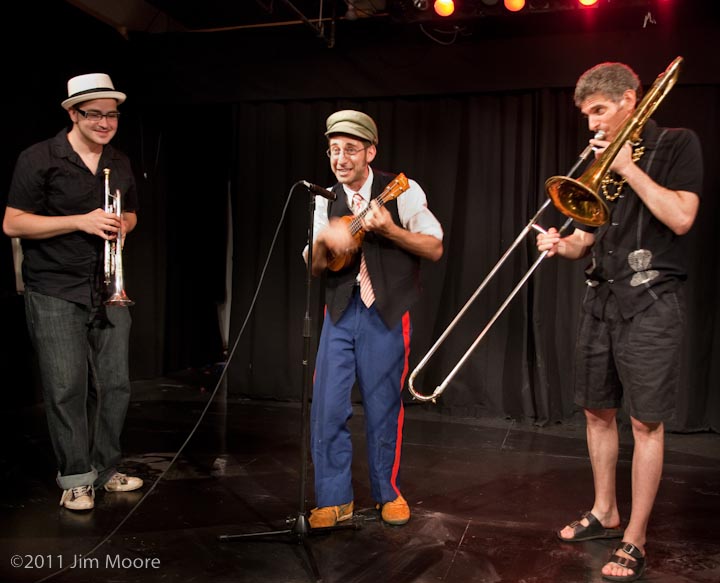 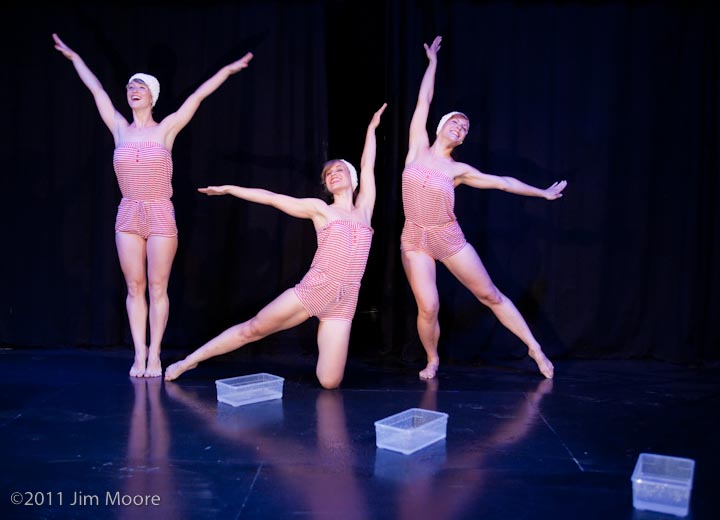 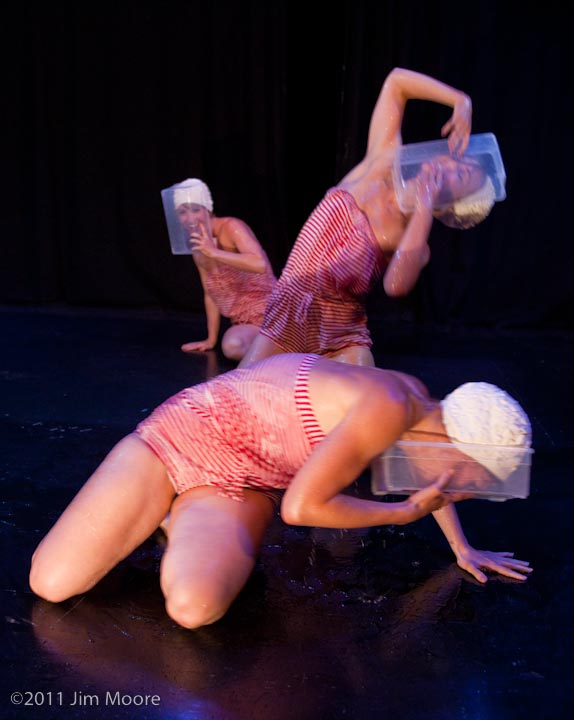 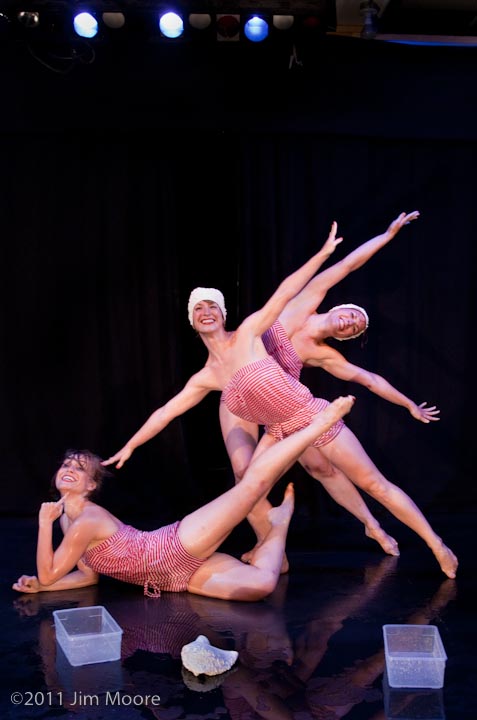 In one of the delightful surprise of the evening. The Good to Go Girls intreped a Miranda July story about swimming with a pool. 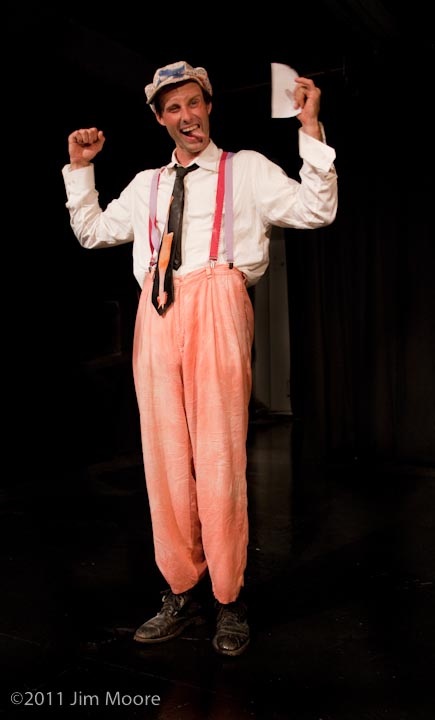 BIlly Dee Bedlam does it RIGHT! The audience was rewarded with  a great show!