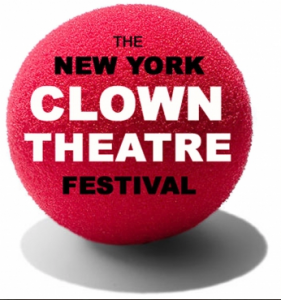 Through sheer spectacle and audience particiption, TRAPPED unlocks a place where surreal worlds converge with nonsense, where irreverent moments lead to transcendent beauty.

“Inda Pereda made me giggle, snort, guffaw and squirm around in my seat. What a fun show. Go!”   RED BASTARD – Eric Davis