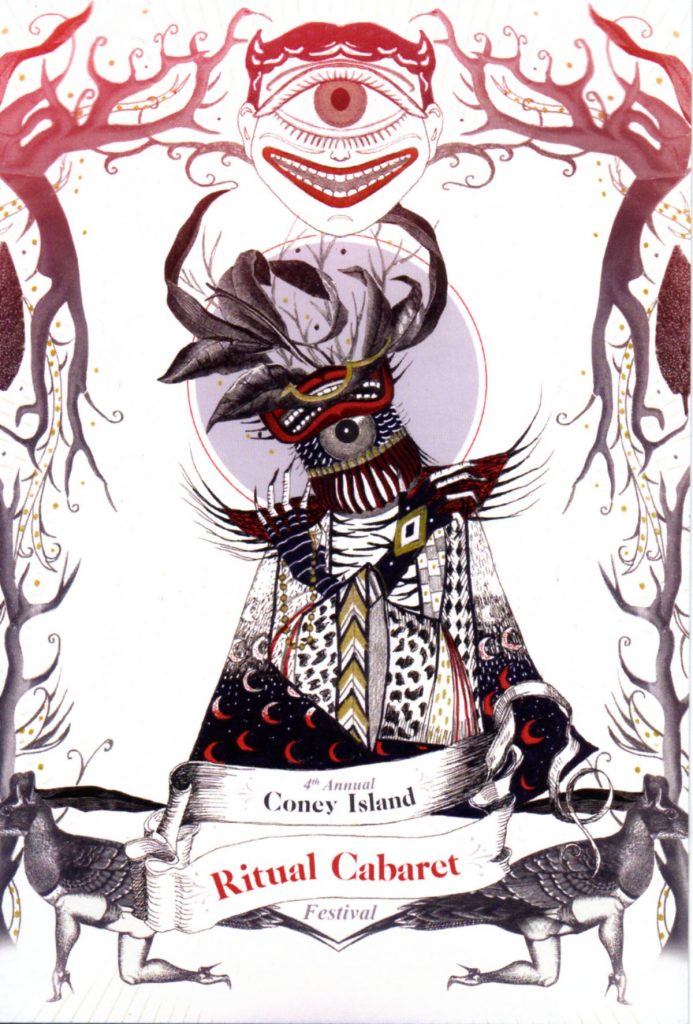 Bing Bong: A Strange Ritual for You and Your Loved Ones :: by Everything is Fine
Conjuring :: by Tanya Solomon
Witch Hunt (Ritual Cannabalisimo) :: by PNK VLVT WTCH Ensemble
Photophillia RPG :: by Nunu Canal
Eating Air :: by Rebecca Sylvia Posner
The Goddess Project :: by Ren Gyo Soh
Durational performance by Jennie Portney, LaReine TheThrill 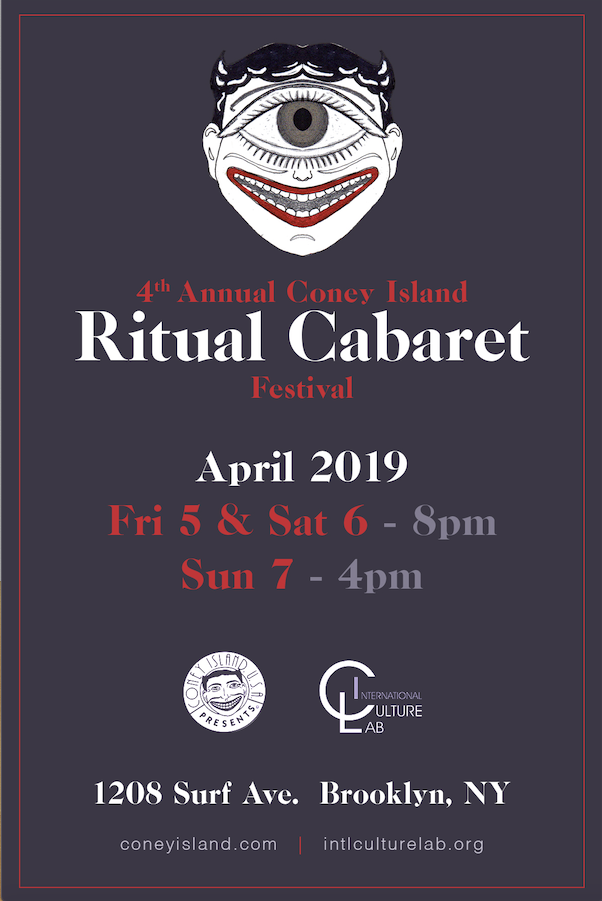 THE AUDIENCE TOO is encouraged to come be a part of the performance! Wear your most expressive/outrageous costume/look, and help celebrate the festival’s theme of TRANSFORMATION. An on-site makeover room will stand ready to accessorize willing participants, and photographer Kristopher Johnson will have a photo booth set-up during part of the festival. Expect a pageant & prizes!

International Culture Lab (Nick Fracaro and Gabriele Schafer, Co-Artistic Directors; Brendan Schweda, Festival Producer) is a performing arts company dedicated to providing opportunities for artists from across the world to explore contemporary issues through jointly created projects. Renowned in its earlier history as Thieves Theatre, ICL interrogated the role of the Other in contemporary society with a series of controversial landmark productions: 1982 — Marat/Sade, together with On Our Own, a group of anti-psychiatry former mental patients; 1987 — Fassbinder’s “unproducible” Trash, the City, and Death; and 1990-93 — Nomad Monad: The Making of Thieves Theatre’s Last Stand for which the company’s directors erected a full-sized Lakota tipi replica, handmade from 78 US#3 mailbags, and lived/worked for three years in the then oldest Manhattan shantytown at the foot of the Manhattan Bridge. intlculturelab.org 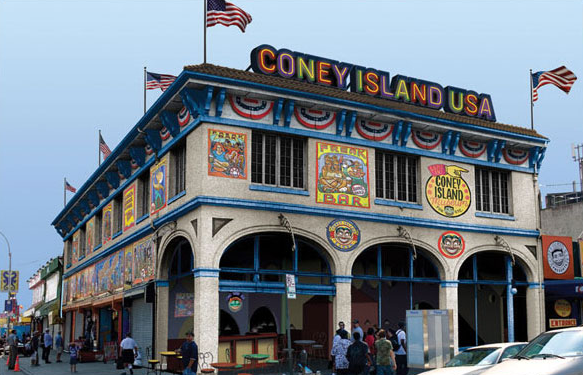