I met Vince Giordano at The Iguana restaurant on West 54th St in NYC. He plays there with his band the NIGHTHAWKS every Monday and Tuesday night.

The 1920’s music is his favorite! But this interview is about another show.

To read more about this great show go to this article featured in Broadway World. 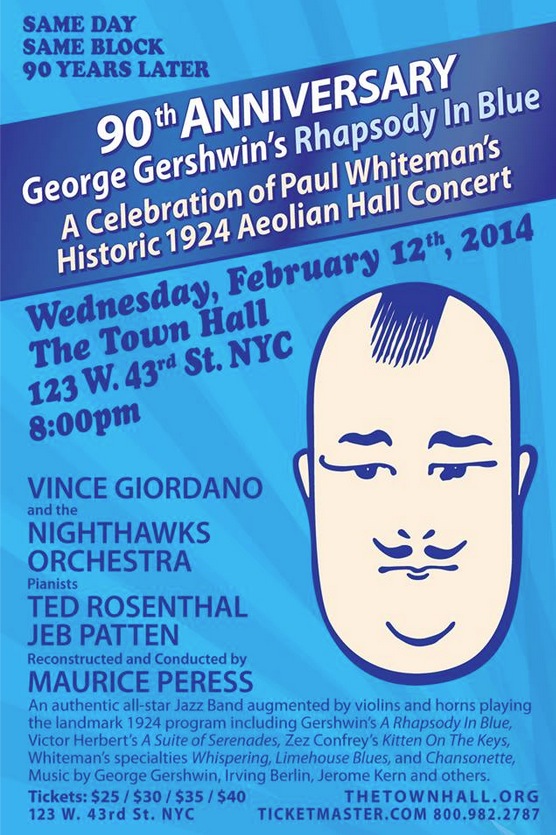 ~ ~ ~ ~ ~
For more information on Vince Giordano and the Nighthawks go here.

"The Baroness is the Future" - The Animals Performance Group @ Dixon Place