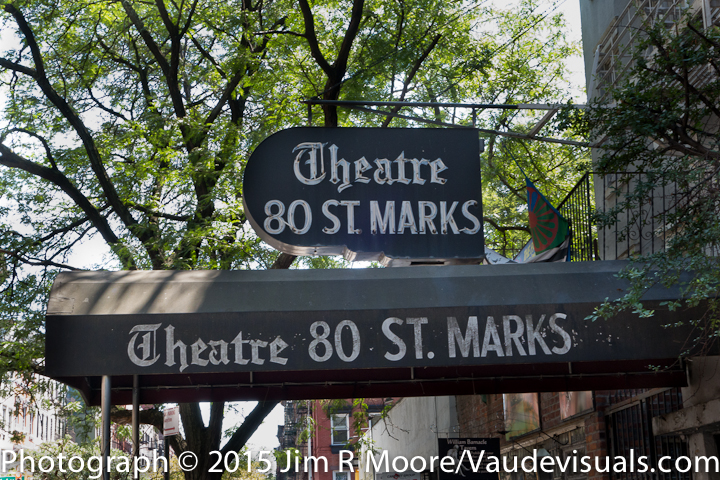 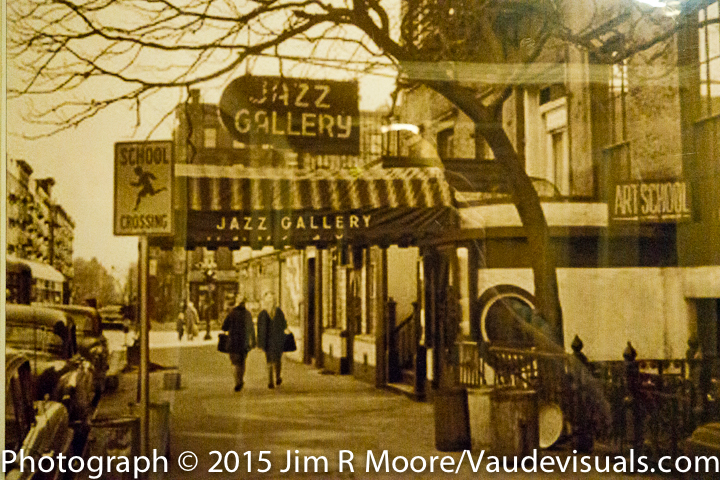 80 St. Marks Place was The Jazz Gallery until 1964 when Howard Otway took over. Beginning during Prohibition, 80 Saint Marks Place was a vital destination for performers of all kinds. Jazz greats such as Thelonious Monk, Harry “Sweets” Edison, John Coltrane and Frank Sinatra performed here before Theatre 80 was established in the former nightclub. 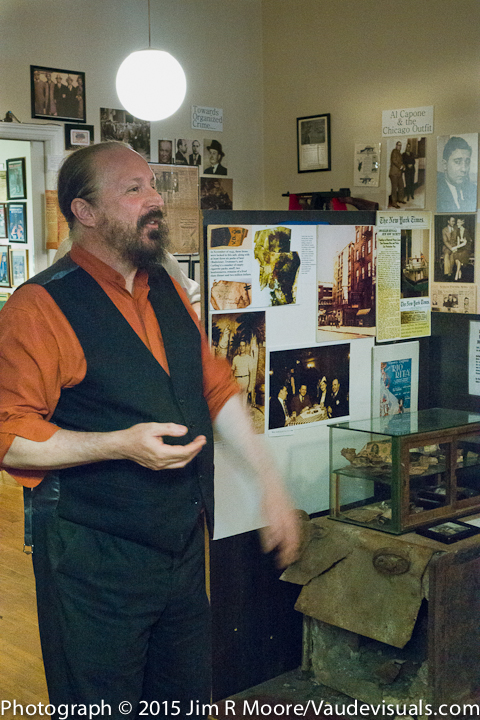 Lorcan Otway talking to visitors at the American Gangster Museum. (upstairs from the theatre) 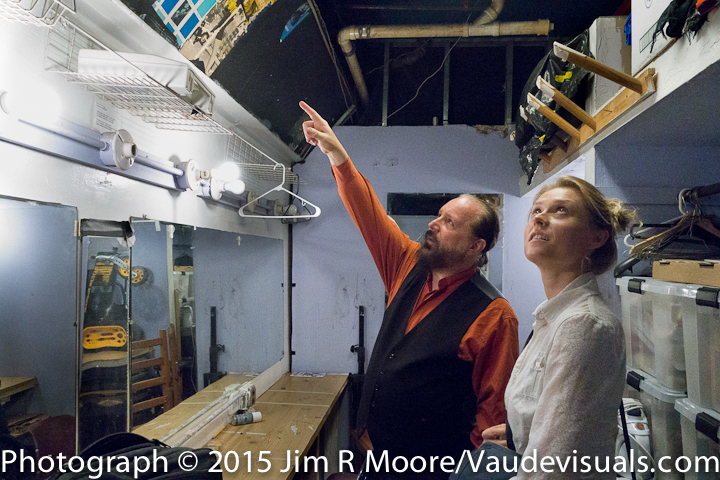 Here Lorcan shows Karen and I the jazz albums that decorated the walls in the dressing room when the theater was The Jazz Gallery. (backstage at the theatre)

During our time with Lorcan he talked about his mother and father who were responsible for creating the theater and keeping it working for so many years. His father Howard was an actor and decided it was important to offer a venue for new and exciting work.

Lorcan has established a Not-for-Profit in memory of them. 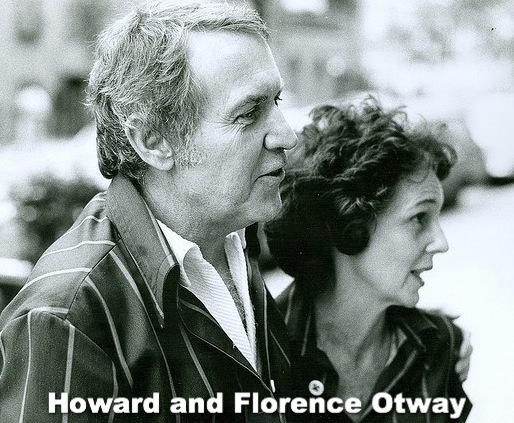 He talks with Karen about the theatre’s history and the Opportunity Project.

“The Jewel of the Off Broadway Theatres” – Clive Barnes, Theater Critic