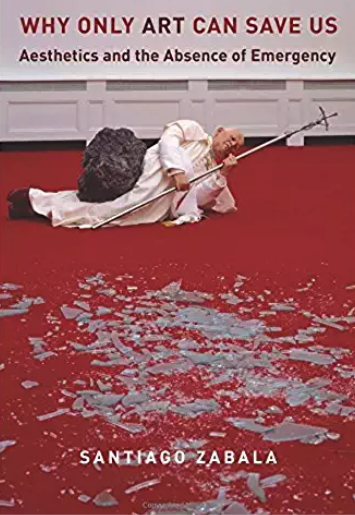 Vaudevisuals Bookshelf - 'How To Fly A Horse: The Secret History of Creation'