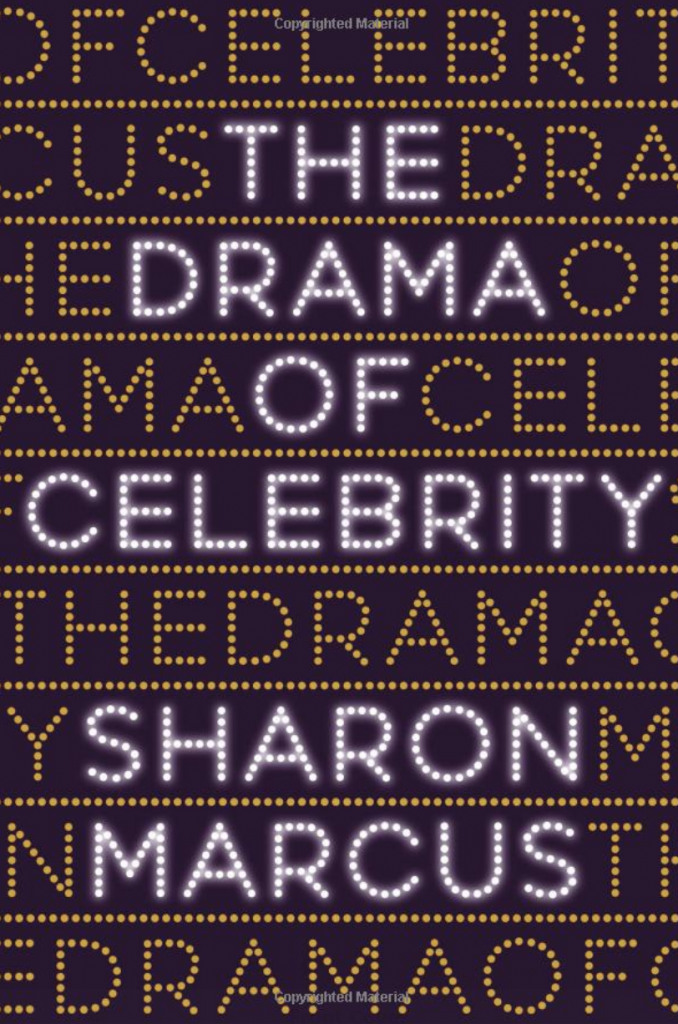 The Drama of Celebrity by Sharon Marcus

Why do so many people care so much about celebrities? Who decides who gets to be a star? What are the privileges and pleasures of fandom? Do celebrities ever deserve the outsized attention they receive?

In this fascinating and deeply researched book, Sharon Marcus challenges everything you thought you knew about our obsession with fame. Icons are not merely famous for being famous; the media alone cannot make or break stars; fans are not simply passive dupes. Instead, journalists, the public, and celebrities themselves all compete, passionately and expertly, to shape the stories we tell about celebrities and fans. The result: a high-stakes drama as endless as it is unpredictable.

Drawing on scrapbooks, personal diaries, and vintage fan mail, Marcus traces celebrity culture back to its nineteenth-century roots, when people the world over found themselves captivated by celebrity chefs, bad-boy poets, and actors such as the “divine” Sarah Bernhardt (1844–1923), as famous in her day as the Beatles in theirs. Known in her youth for sleeping in a coffin, hailed in maturity as a woman of genius, Bernhardt became a global superstar thanks to savvy engagement with her era’s most innovative media and technologies: the popular press, commercial photography, and speedy new forms of travel. 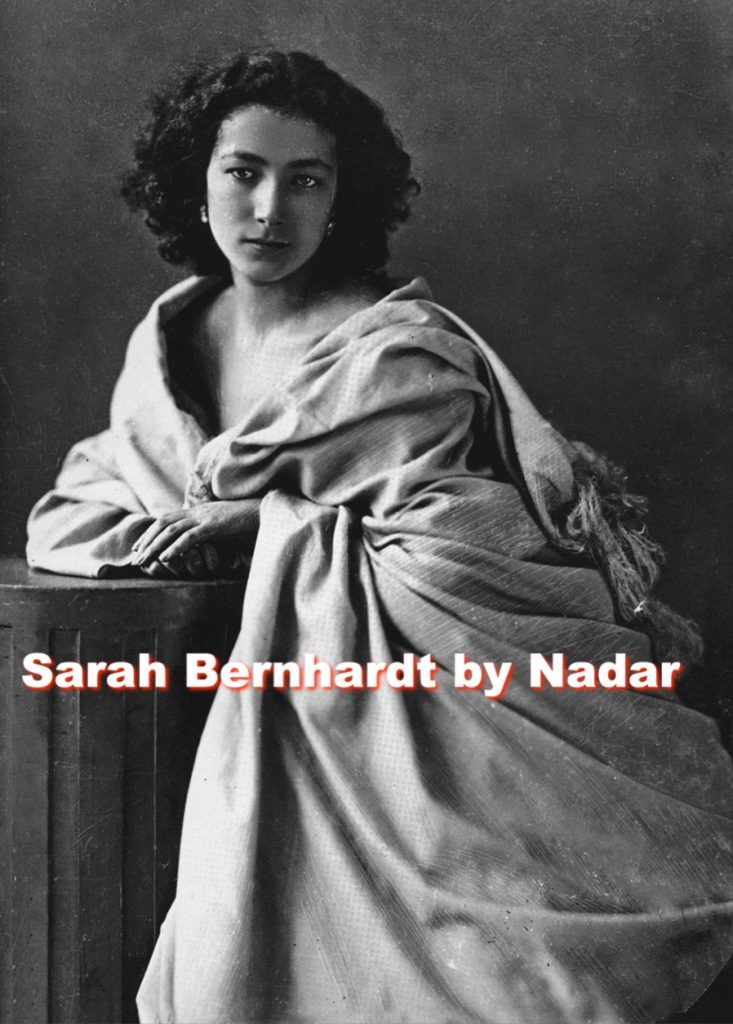 Whether you love celebrity culture or hate it, The Drama of Celebrity will change how you think about one of the most important phenomena of modern times.

Get the book here!