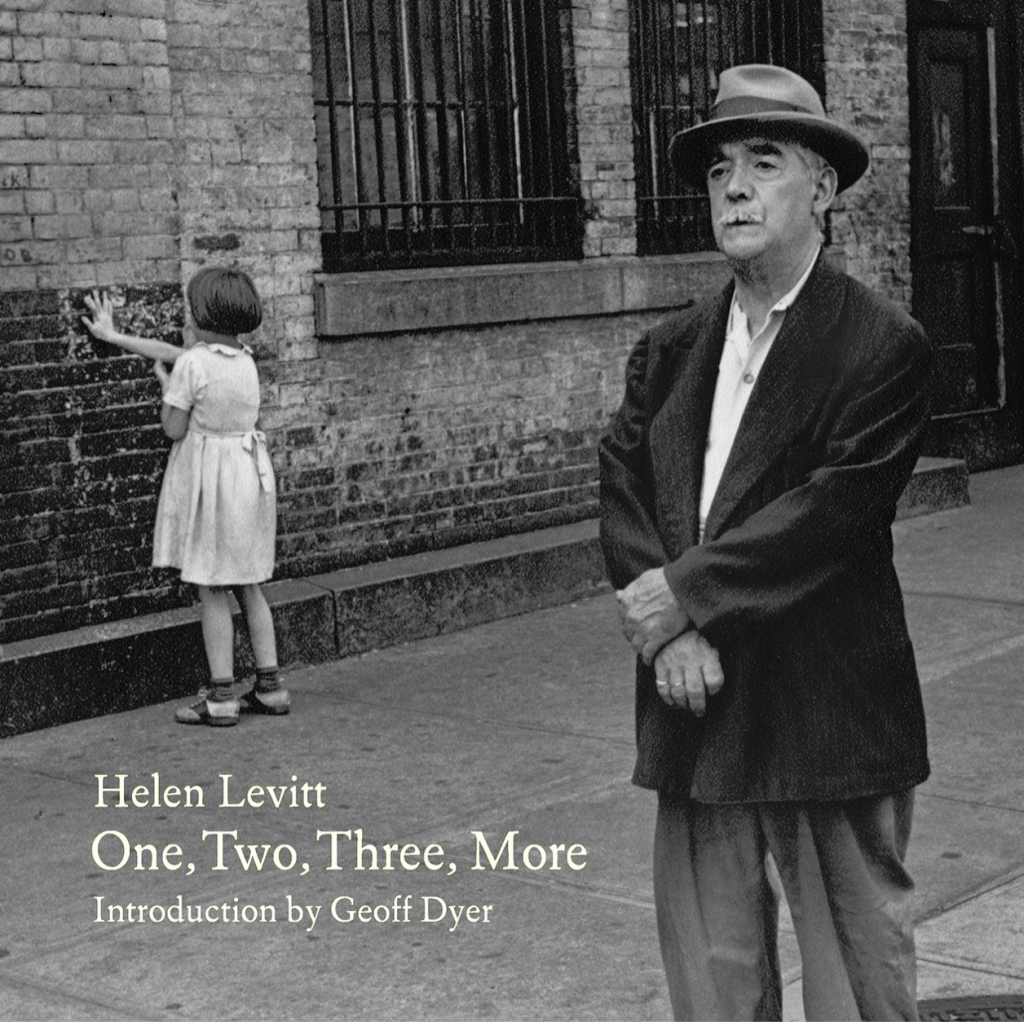 Born in Brooklyn in 1913, Helen Levitt’s photographs made on the streets of New York have inspired and amazed generations of photographers, collectors and curators. Helen Levitt’s first major museum exhibition was at the Museum of Modern Art in 1943, and a second solo show was held there in 1974. Retrospectives of her work have been held at several museums including the San Francisco Museum of Modern Art, the Metropolitan Museum of Art, International Center for Photography and the Centre National la Photographie in Paris. 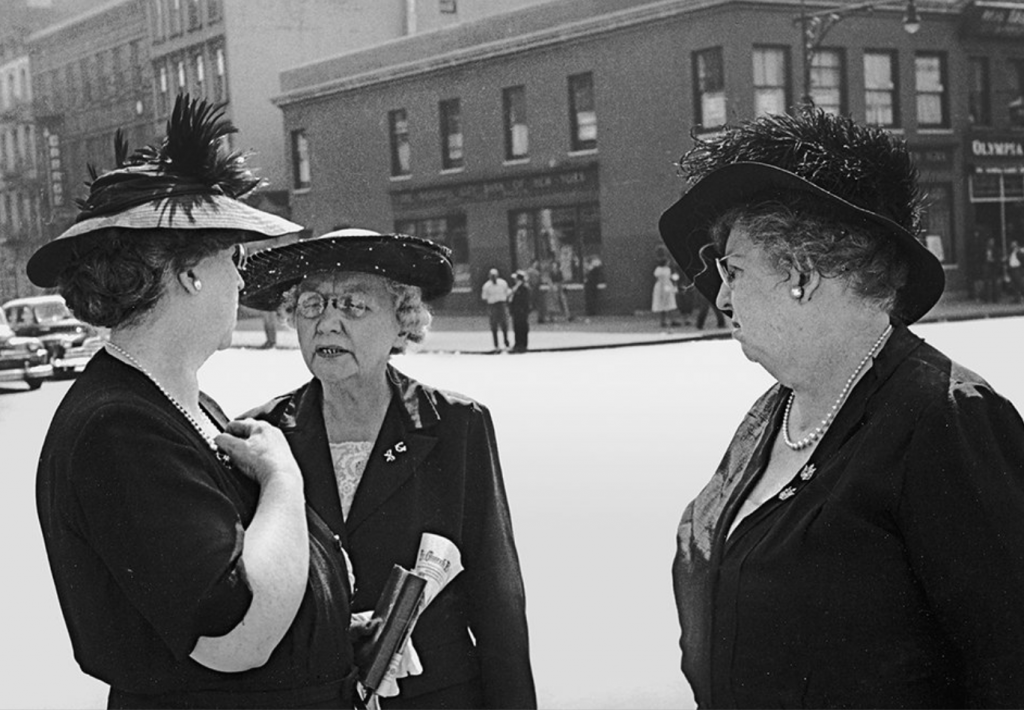 Helen Levitt’s earliest pictures are a unique and irreplaceable look at street life in New York City from the mid-1930s to the end of the 1940s. There are children at play, lovers flirting, husbands and wives, young mothers with their babies, women gossiping, and lonely old men. A majority of these photographs have never been published. Other pictures included in this book are now world-famous, now part of the standard history of photography. Together they provide a record of New York not seen since Levitt’s pioneering solo show at The Museum of Modern Art in 1943. 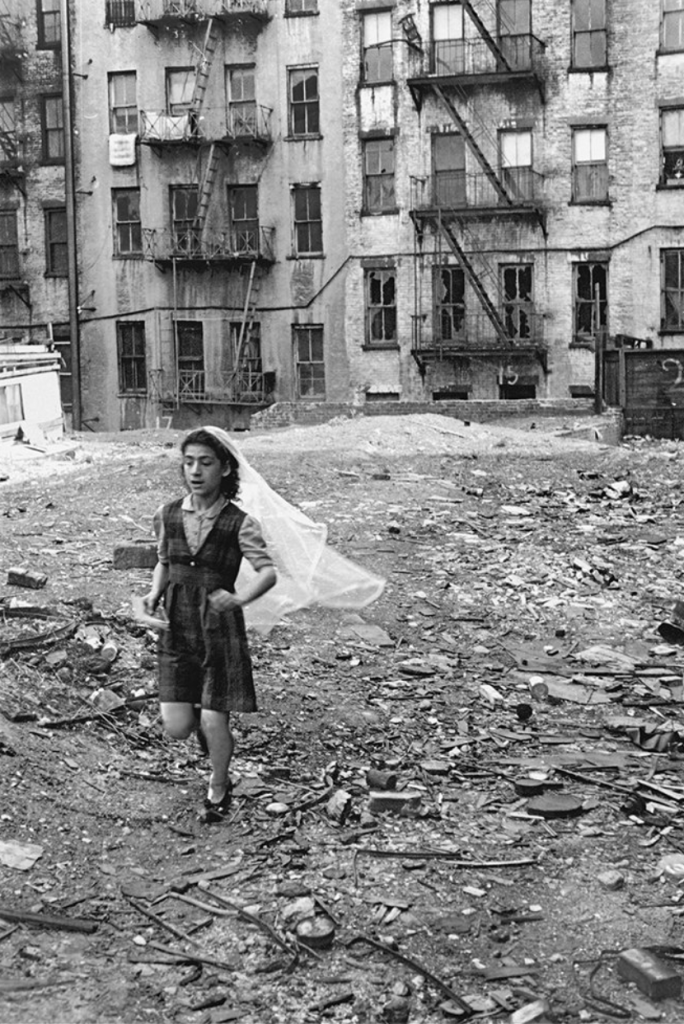 Geoff Dyer’s many books include But Beautiful, Out of Sheer Rage, The Missing of the Somme, The Ongoing Moment, the novel Jeff in Venice, Death in Varanasi, and the essay collection Otherwise Known as the Human Condition (winner of a National Book Critics Circle Award for criticism). His latest book is White Sands: Experiences from the Outside World. A recipient of a 2015 Windham Campbell Prize for non-fiction, he is an Honorary Fellow of Corpus Christi College, Oxford, a Fellow of the Royal Society of Literature, and a Member of the American Academy of Arts and Sciences. He currently lives in Los Angeles where he is Writer in Residence at USC. 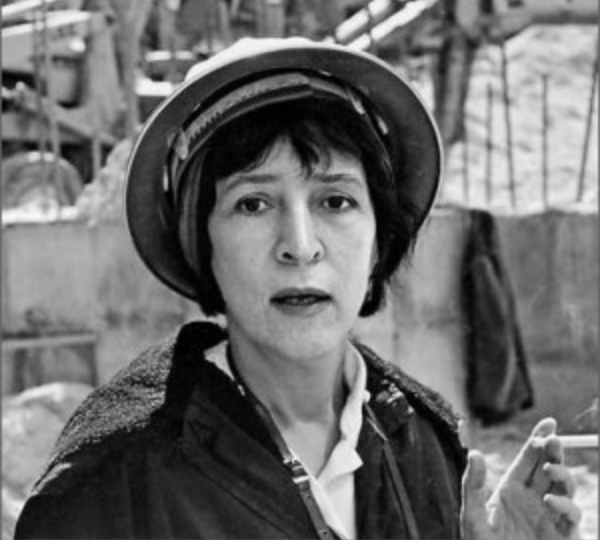