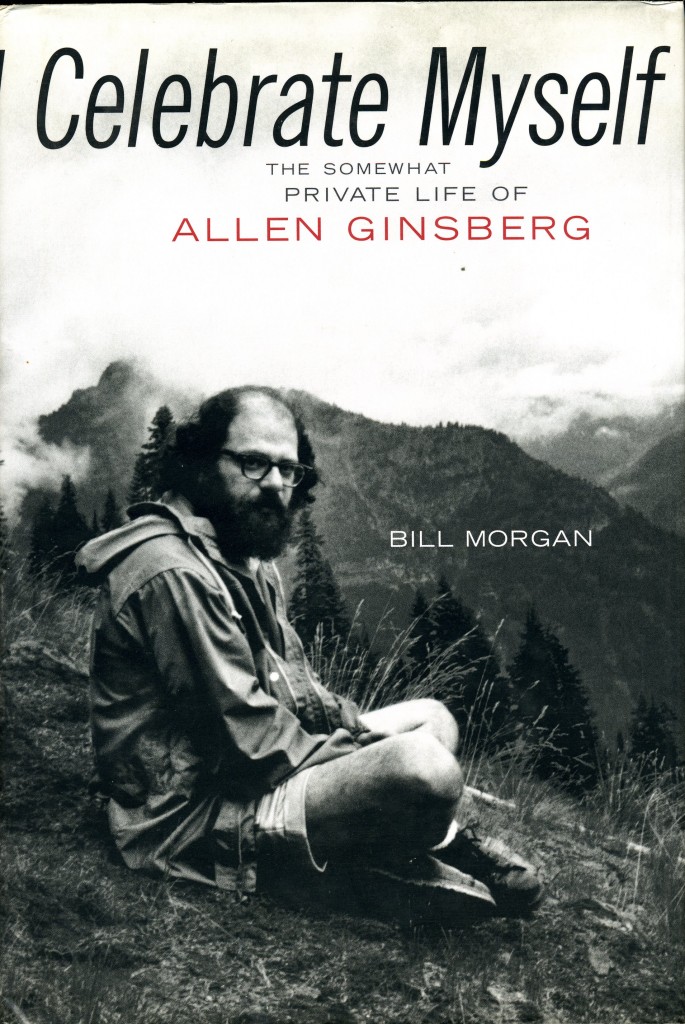 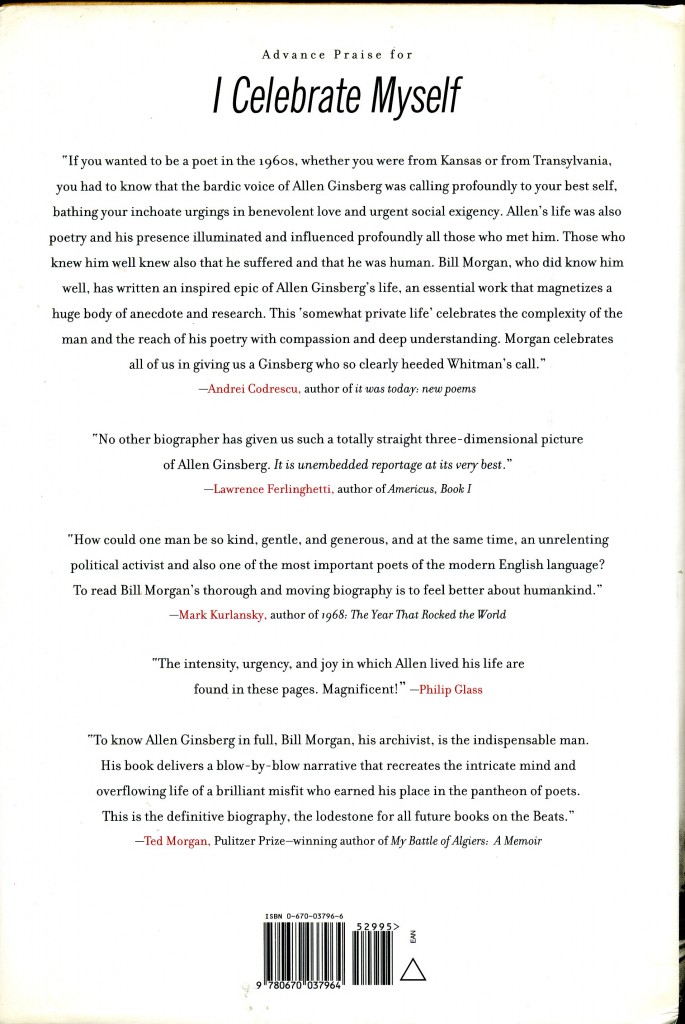 In the first biography of Ginsberg since his death in 1997 and the only one to cover the entire span of his life, Ginsberg’s archivist Bill Morgan draws on his deep knowledge of Ginsberg’s largely unpublished private journals to give readers an unparalleled and finely detailed portrait of one of America’s most famous poets. Morgan sheds new light on some of the pivotal aspects of Ginsberg’s life, including the poet’s associations with other members of the Beat Generation, his complex relationship with his lifelong partner, Peter Orlovsky, his involvement with Tibetan Buddhism, and above all his genius for living.

It has become almost a cliché for biographers to speculate about their subjects’ psychosexual oddities. But speculation is not necessary when the subject is Allen Ginsberg, because the legendary beat poet and countercultural figure proudly proclaimed his psychosexual oddities, from his youthful incestuous impulses toward his father and brother to his little-requited infatuations with beat golden boys like Neal Cassady and his later eye for young male acolytes. Indeed, Ginsberg meticulously documented all his doings and feelings, and Morgan, his archivist and bibliographer, relies on that trove. Morgan does little to shape the material; each chapter, bluntly titled with the calendar year, simply recounts 365 days’ worth of parties, debauches, quarrels and breakups, drug experimentation, all-night debates about literature and philosophy, dead-end jobs, knock-about travels, psychoanalysis, ecstatic Blakean visions, depressed funks, homicides committed by friends, jazz, poetry readings and Ginsberg’s contemporary ruminations on all the above. The disorganized, onrushing flow of experience is occasionally eye-glazing, and Morgan offers disappointingly little interpretation of Ginsberg’s poems. But Ginsberg and his gang— Kerouac, Burroughs, Cassady et al.—are such vibrant, compelling characters that this mere straightforward chronicle of their lives approaches, as they intended, a fair imitation of art.

This is not just the best Ginsberg biography, but the best biography of ANY of the Beats. From it you will learn an immense amount about how Ginsberg’s life intersected with those of Kerouac, Burroughs, Corso, Holmes, Hunckle, etc. Bill Morgan tracks Ginsberg’s personal and poetic development in amazing detail. One example: his meetings with William Carlos Williams are described with a specificity that I have not seen anywhere in Williams’ scholarship. I was constantly asking, “How did he get this fact?” It’s one of the great biographies of the last 20 years. OUTSTANDING WORK!
~ ~ ~ ~ ~