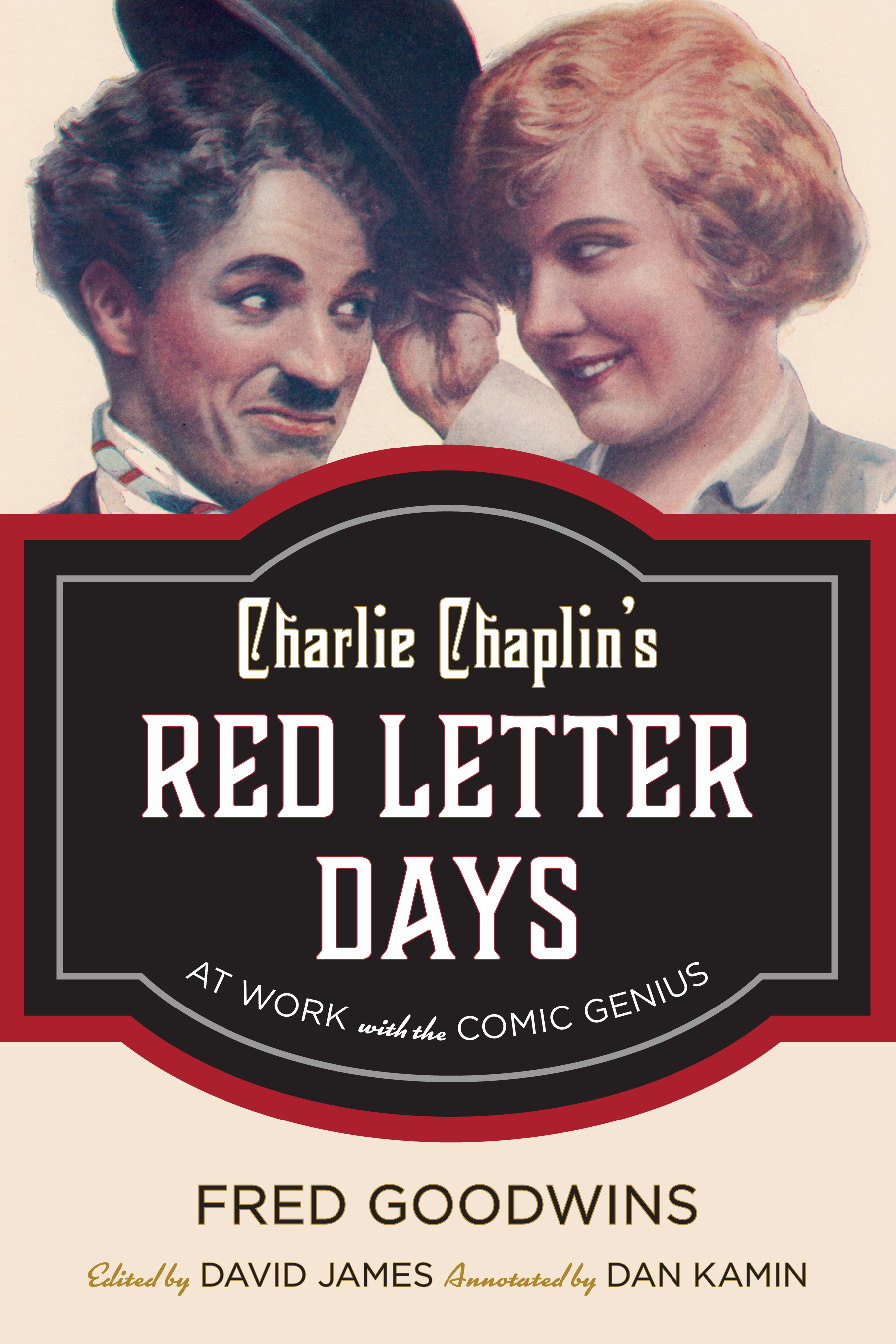 By the end of 1914, Charlie Chaplin had become the most popular actor in films, and reporters were clamoring for interviews with the comedy sensation. But no reporter had more access than Fred Goodwins. A British actor who joined Chaplin’s stock company in early 1915, Goodwins began writing short accounts of life at the studio and submitting them to periodicals. In February 1916 the British magazine Red Letter published the first of what became a series of thirty-seven of Goodwins’s articles. Written in breezy prose and reproduced here for the first time, the articles cover a two-year period during which Chaplin’s popularity and creativity reached new heights. Only one copy of the complete series is known to exist, and its recent rediscovery marks a significant find for anyone who has ever been touched by Chaplin’s artistry.

‘Charlie Chaplin’s Red Letter Days: At Work with the Comic Genius’ is a vivid account of the ebb and flow of life at the Chaplin studio. Goodwins was an astute observer who deepens our understanding of Chaplin’s artistry and sheds new light on his personality. He also provides charming and revealing portraits of Chaplin’s unsung collaborators, such as his beloved co-star Edna Purviance, his burly nemesis Eric Campbell, and the other familiar faces that populate his films. Goodwins depicts Chaplin in the white heat of artistic creation, an indefatigable imp entertaining and inspiring the company on the set. He also describes gloomy, agonizing periods when Chaplin was paralyzed with indecision or exhaustion, or simply frustrated that it was raining and they couldn’t shoot. The shadow of WWI looms over every page, as Chaplin, a British subject, was being slammed by the British tabloid press for his controversial failure to enlist.
The articles have been exhaustively annotated to highlight their revelations by mime artist and Chaplin expert Dan Kamin, who trained Robert Downey, Jr. for his Oscar-nominated performance as Chaplin and created Johnny Depp’s physical comedy routines in Benny and Joon.  Illustrated with a selection of rare images that reflect the Chaplin craze, including posters, sheet music, and magazine covers, Charlie Chaplin’s Red Letter Days provides a fascinating excursion into the private world of the iconic superstar whose films move and delight audiences to this day. It will appeal to movie buffs, comedy fans, and anyone who wants to know what really went on behind the screen.

Fred Goodwins (1891–1923) was a former New York Times London correspondent who became an actor, writer, and director during the silent film era.

David James is a film historian and senior lecturer in film and media studies at Manchester Metropolitan University in the United Kingdom.

Dan Kamin created the physical comedy sequences for Chaplin and Benny and Joon and trained Robert Downey Jr. and Johnny Depp for their acclaimed performances. He is the author of The Comedy of Charlie Chaplin (Scarecrow Press, 2008). 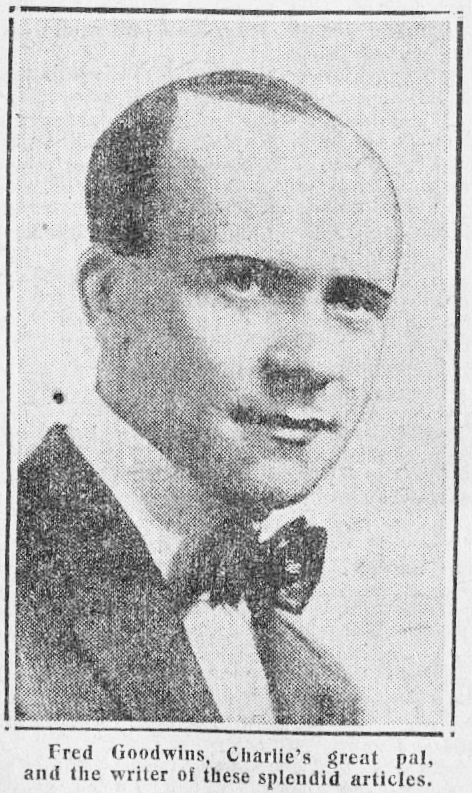 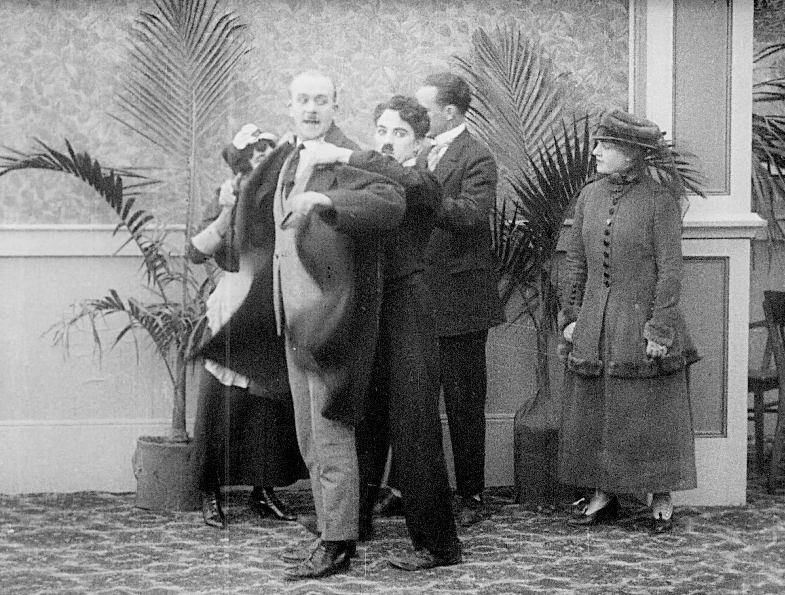 Charlie “helps” Fred Goodwins with his coat in The Rink. 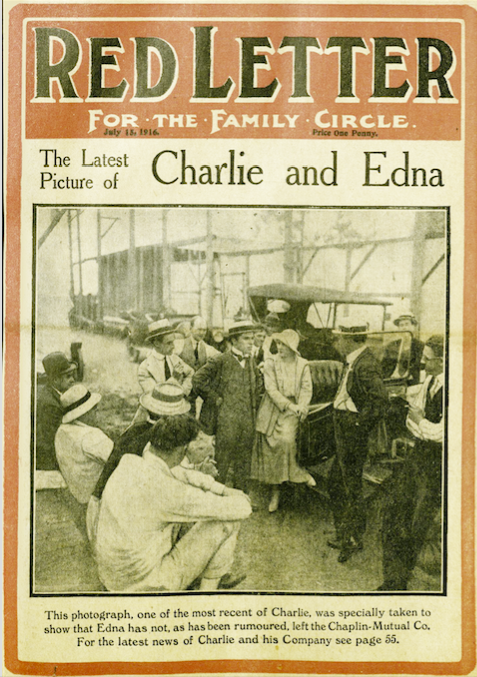 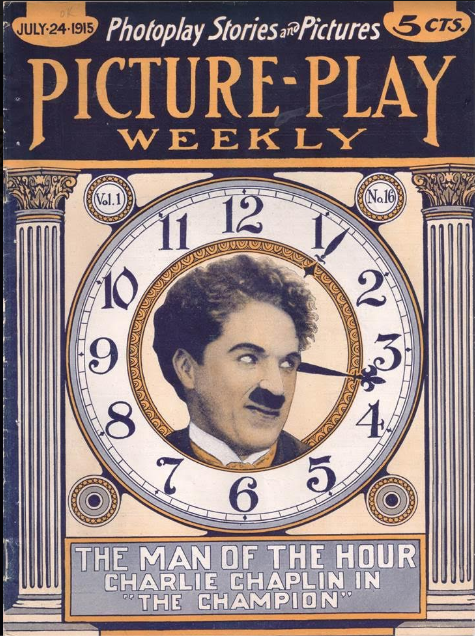 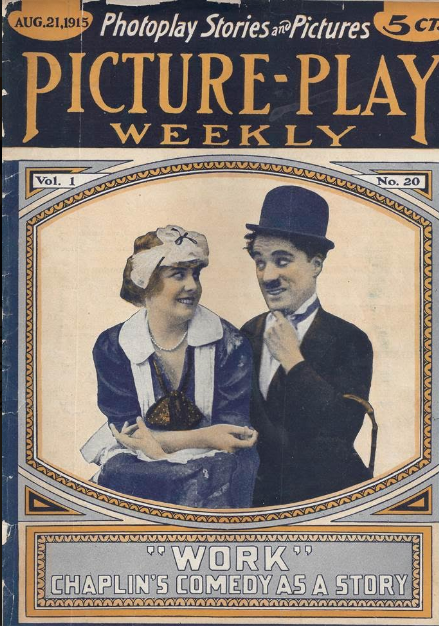 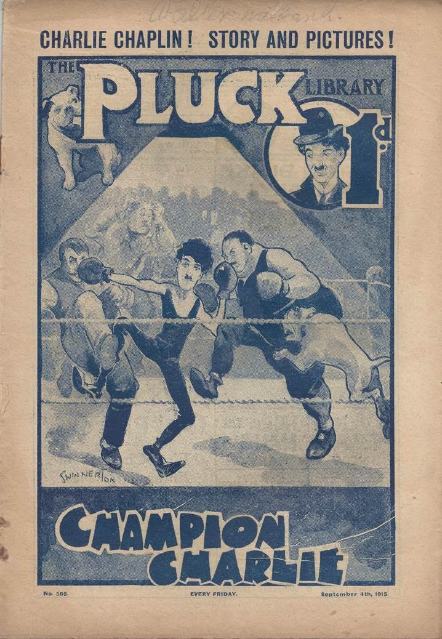 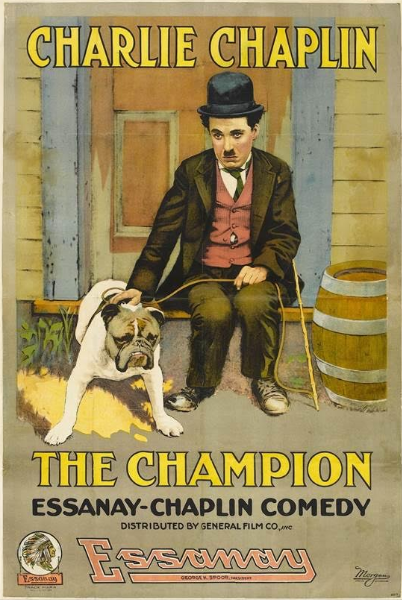