In this series I will be profiling a few of American Vaudeville’s impressive Quick Change Artist.

This art form is not really known to today’s audiences. It was a big success back in the early 1900’s.

One of the most interesting and off beat QC artist was an englishman who went by the name MR. HYMACK.

Here is a newspaper clipping from The Brooklyn Eagle dated Dec. 20, 1907 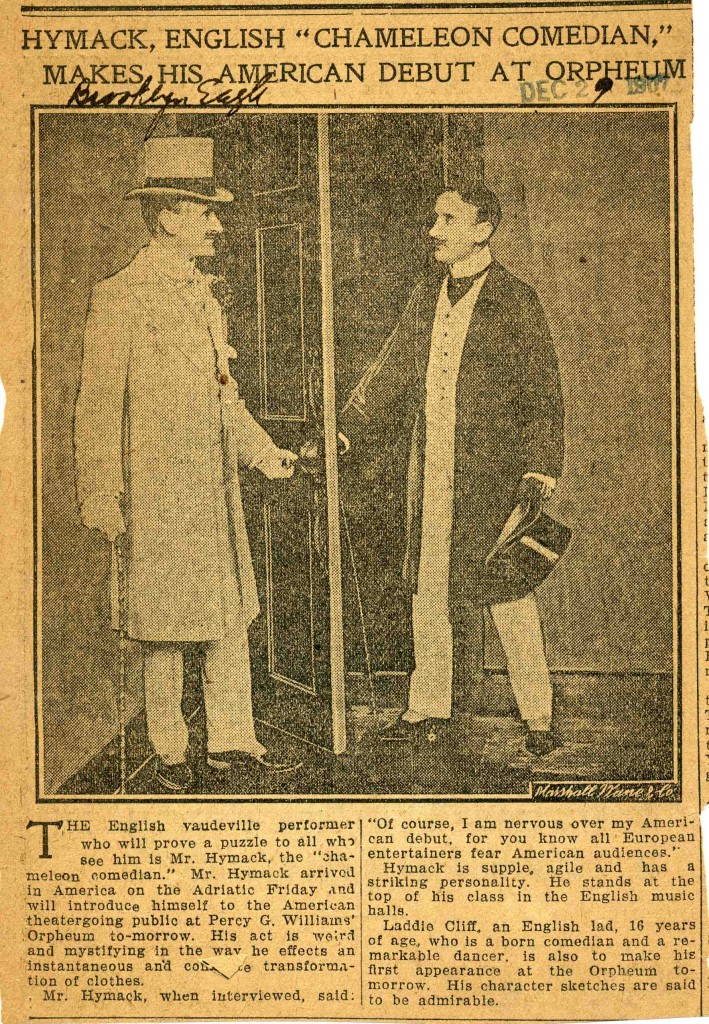 His act did very well in American. He was referred to as “The Chameleon Comedian”. Here is a review from Variety dated  Jan 25. 1909

He is recorded as having performed at the Bristol Hippodrome in May  1913.

It is understood that his ‘trick flower’ was passed onto Cardini and was used in his act for many years.

Since these artists were not recorded on video or film during their ‘heyday’ it is difficult to really understand how their act was constructed.

According to IMDB he appeared in many films in made in the UK between 1931 and 1939 including ‘Storm in a Teacup’ with Rex Harrison and Vivian Leigh. 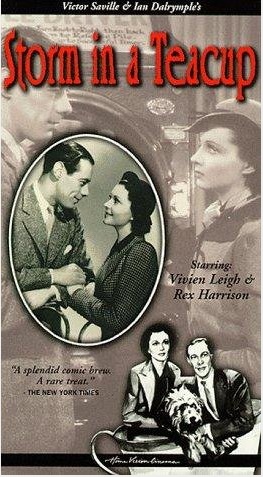 One of the few remaining Quick Change artist performing today is the Italian Arturo Brachetti.