Shot the dress rehearsal and had a great time documenting this lovely visual feast!

The show is beautiful, and the book is excellent. Edward has made an amazing adaptation of the book for the stage.

I see the show as a detective novel with an existential slant by Paul Auster brought to life by Edward Einhorn.

So most of the photographs in this post will be Film Noir black and white. 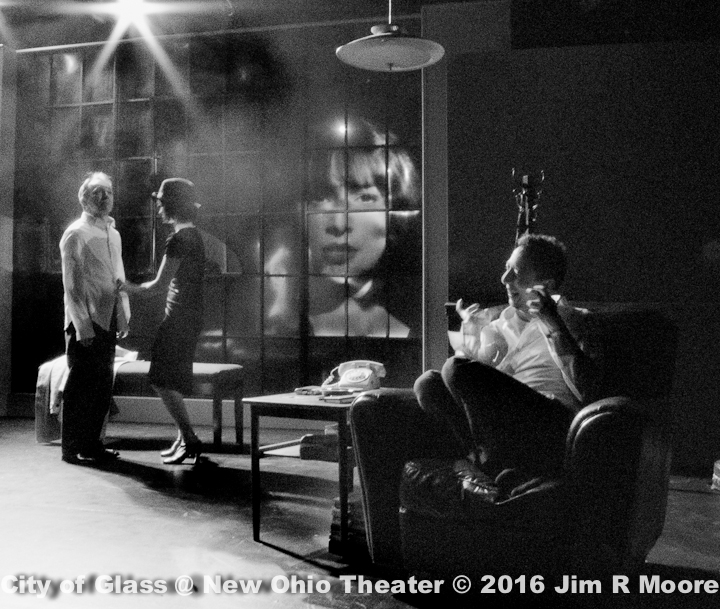 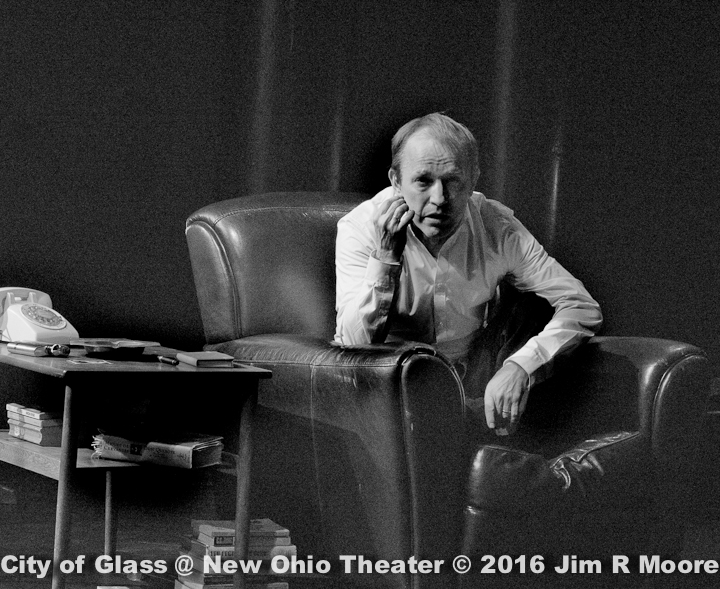 Robert Honeywell as Daniel Quinn talks from his leather chair. 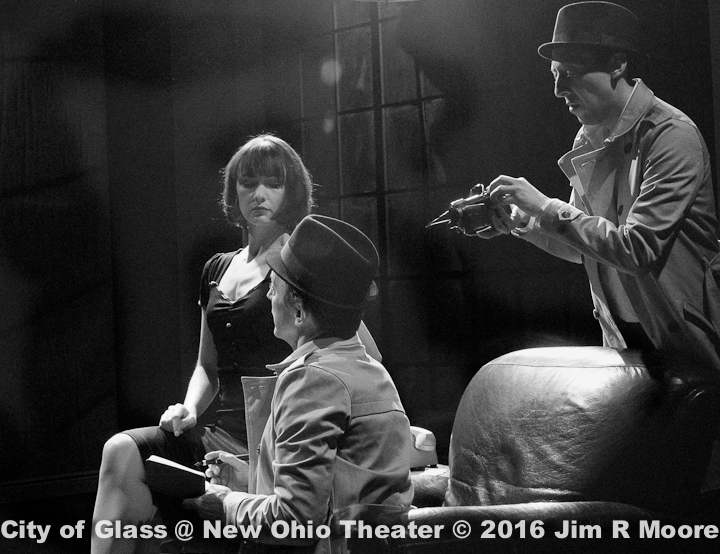 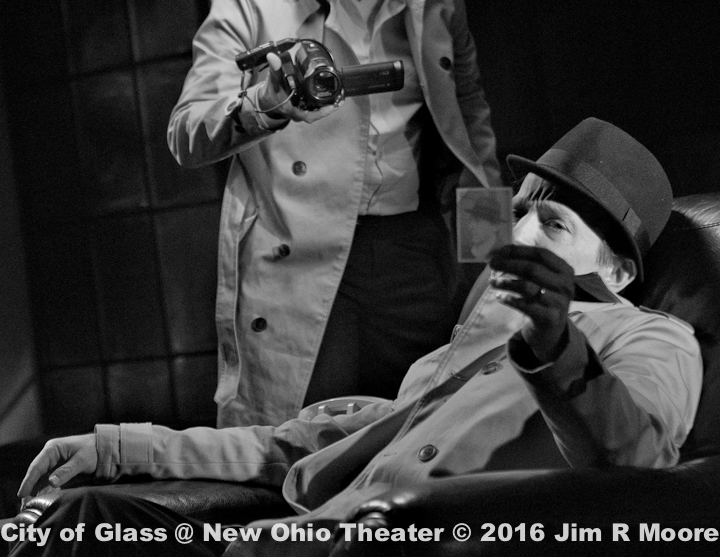 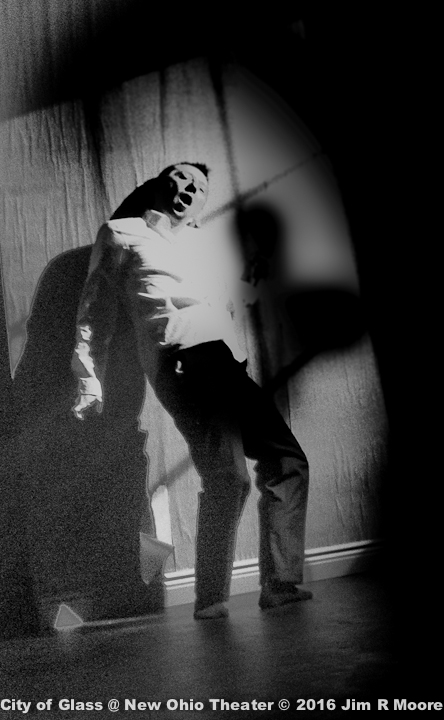 Mateo Moreno in a fit of chaos manifesting itself in his body. 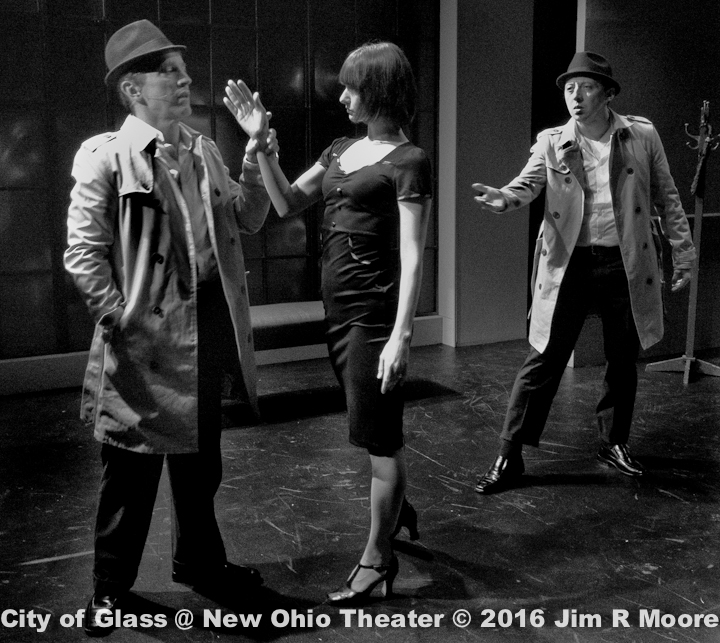 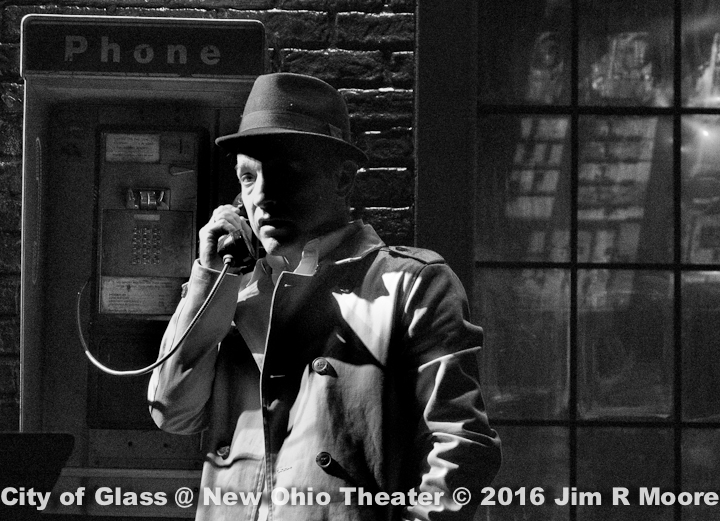 Robert Honeywell makes a call to someone. 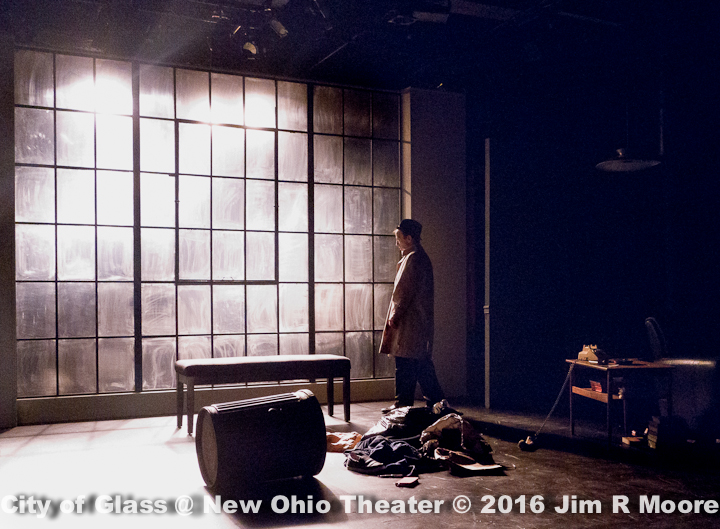 The book/play is rich in mystery and existential dialog.