Trav S.D,’s Last Chance Saloon was a wonderful collection of performers from all disciplines.

Hosting the evenings festivities was non other than the man himself. 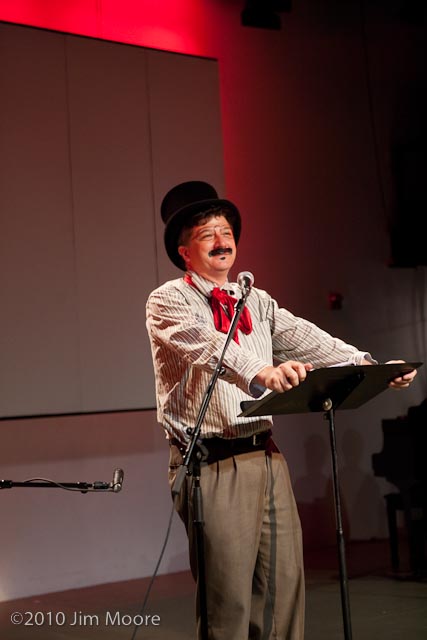 Trav S. D. invites the audience to partake in some vaudeville comic lines. 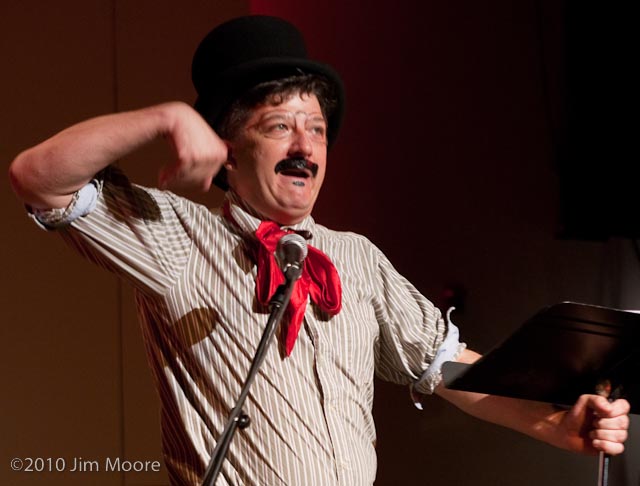 Let’s get this show ‘crackin’.

First up was a lovely songstress with a very charming voice. 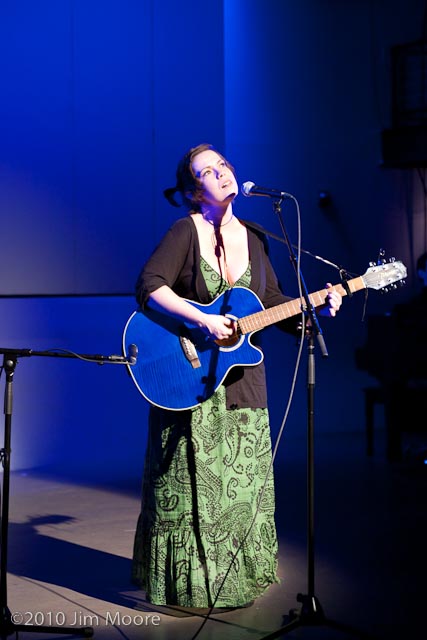 In between the acts Trav S.D. was there to remind us about ‘vaudeville’s roots and history. 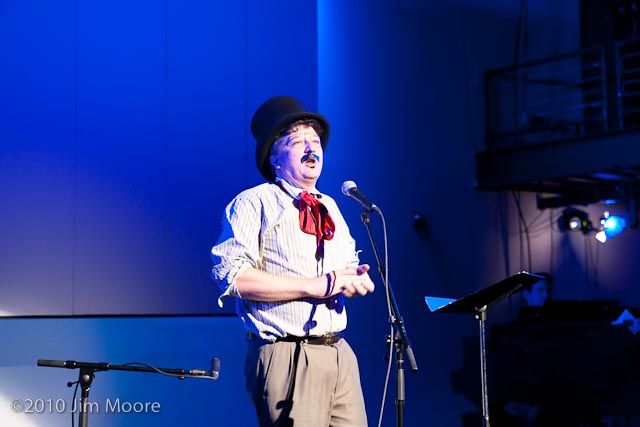 Trav S.D. has written extensively about vaudeville in his blog and his book “No Applause, Just Throw Money, The Book That Made Vaudeville Famous.”

Next up in the amazing lineup was Lorinne Lampert. 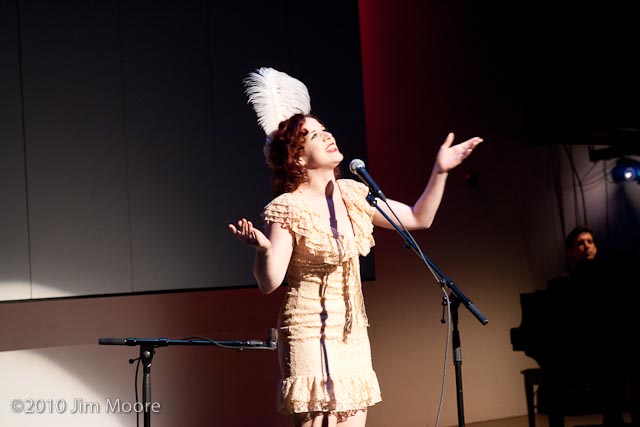 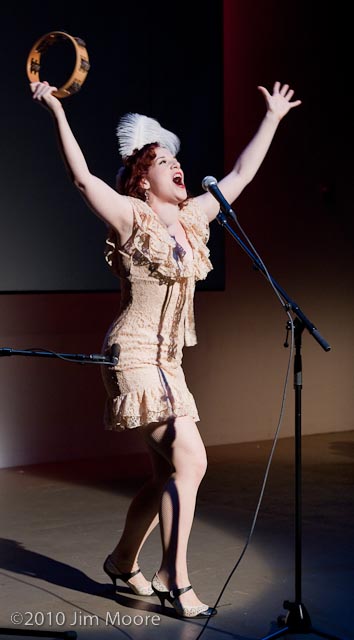 Music was in the air in this Saloon as DYE VIOLETS came up next to entertain. 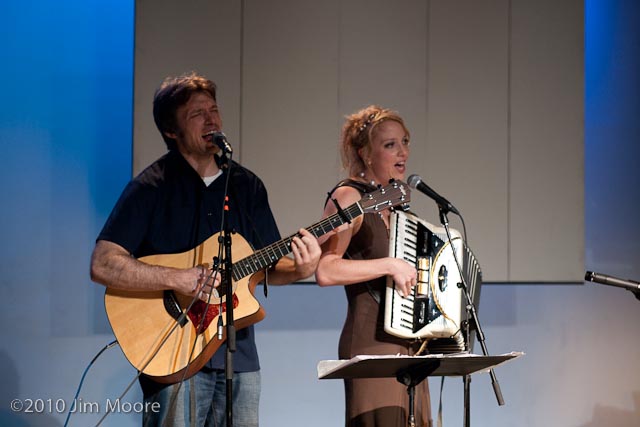 Original songs with terrific voices made this duet a hit.

TRAV S.D. is not one to miss a chance to get some funny lines in between the acts. 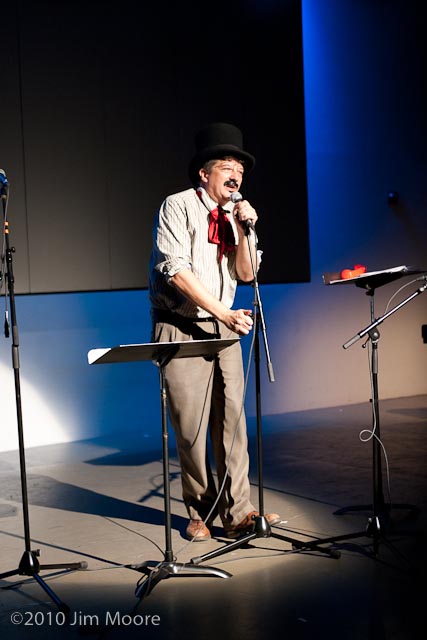 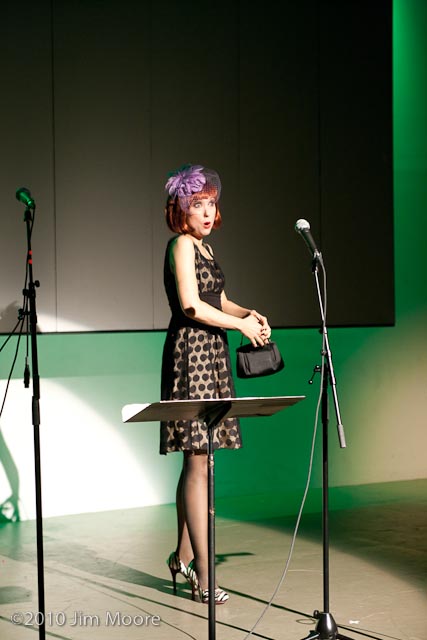 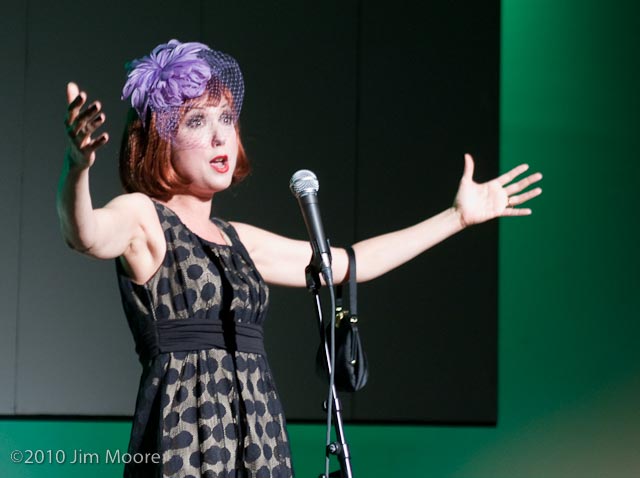 ‘The Children of the People’ was the band that Trav S.D. formed and sang with. 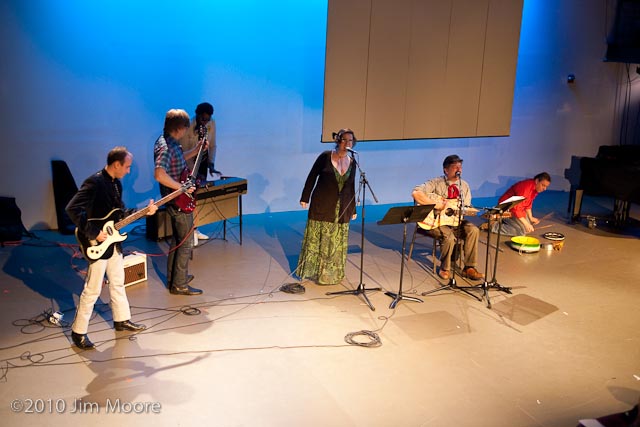 THE CHILDREN OF THE PEOPLE

Last but not least was a gentleman that ‘told stories’ that were just plain funny. 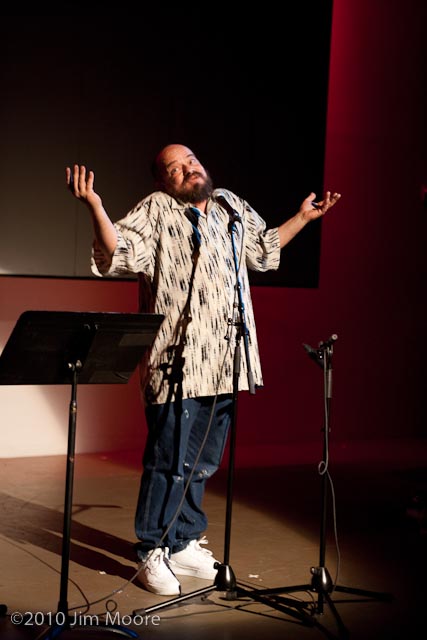 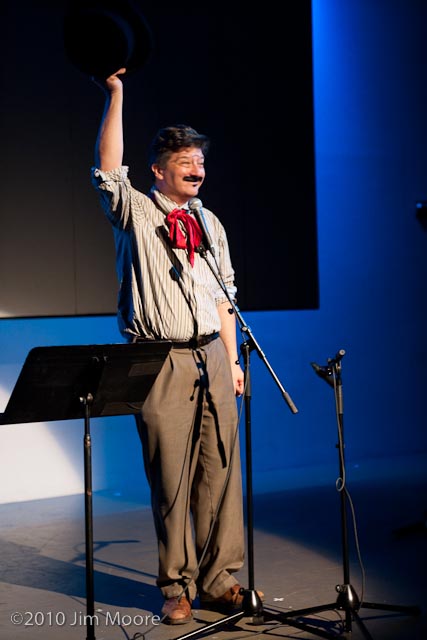 Thanks for coming to the Last Chance Saloon!