Experience the death of heteronormativity at the hands (and mouths) of Saint Fortune. Recommended for all fans of risqué song, topsy-turvy dance, wildly oscillating character-choices and, of course, sex. Because that’s what it’s really all about, isn’t it? The New York theater collective revives Murrin’s provocative musical Cock-Strong, featuring brand new arrangements of all of Murrin’s immortal tunes including “Old One-Eye,” “One for One (Isn’t that Peculiar?),” and “Get It Up.” Described as “vulgar… and irresistibly stirring” (The Village Voice) when it premiered at La MaMa in 1969, the play is structured as a series of tableaux and 15 songs, with all new music written and arranged by Saint Fortune, and featuring Murrin’s classic lyrics. Performed by a cast of ten actors and musicians. Bring the whole family! 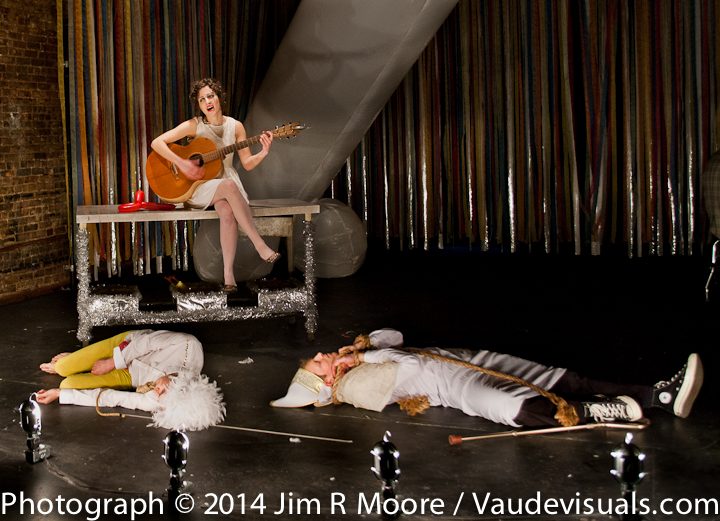 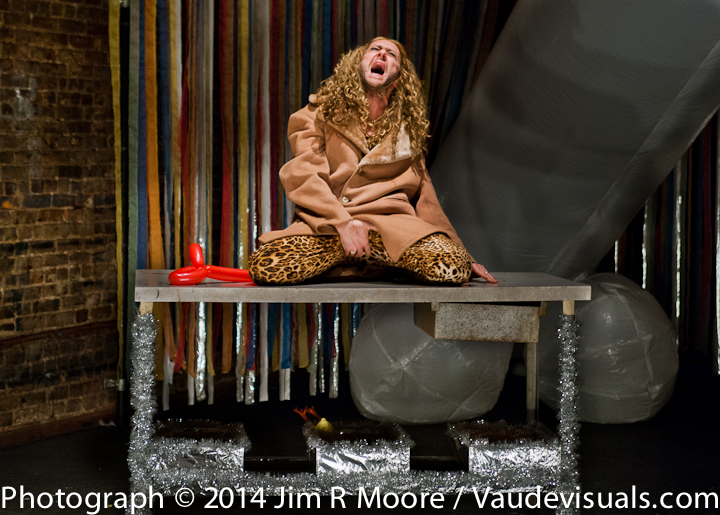 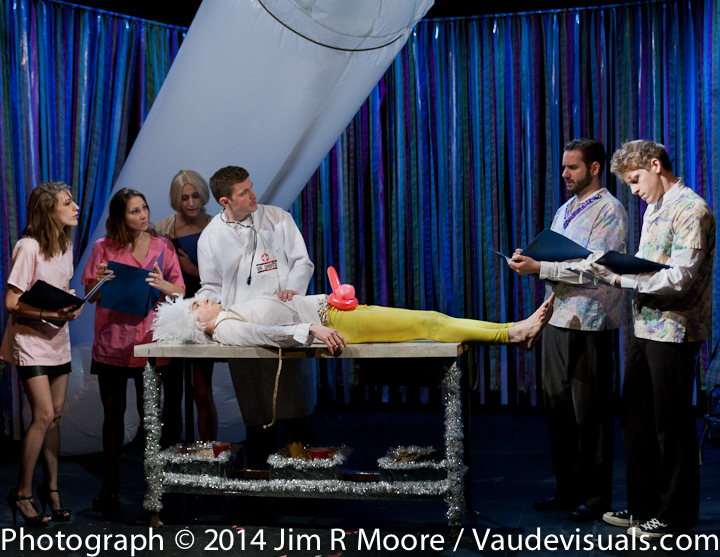 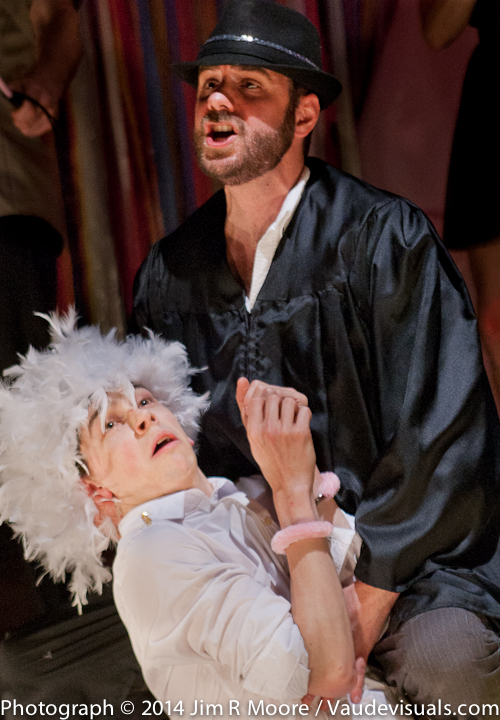 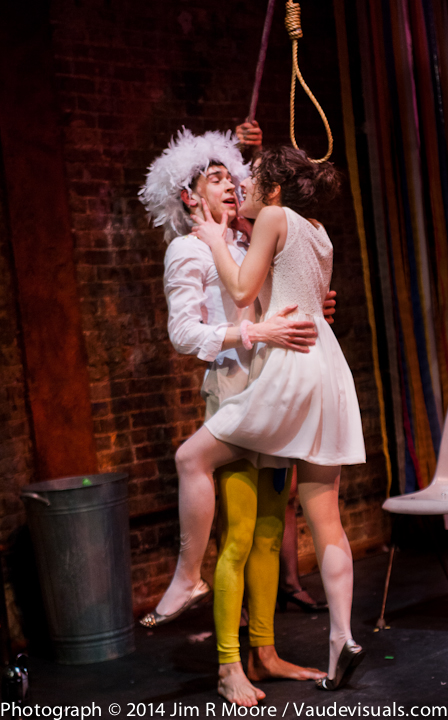 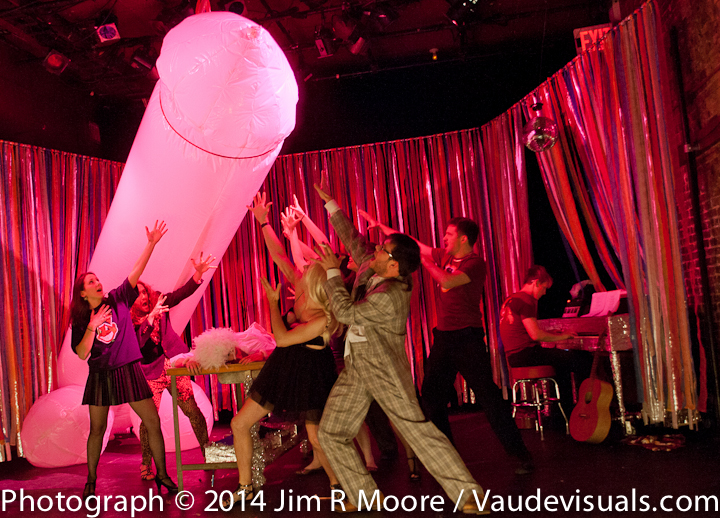 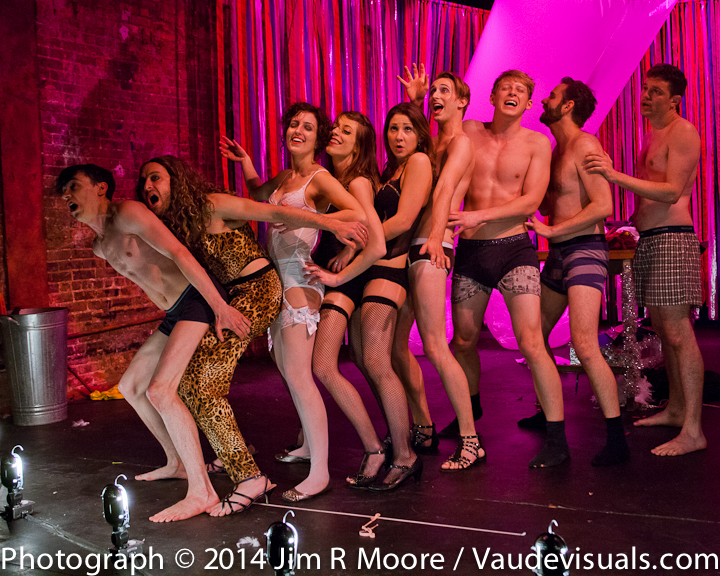 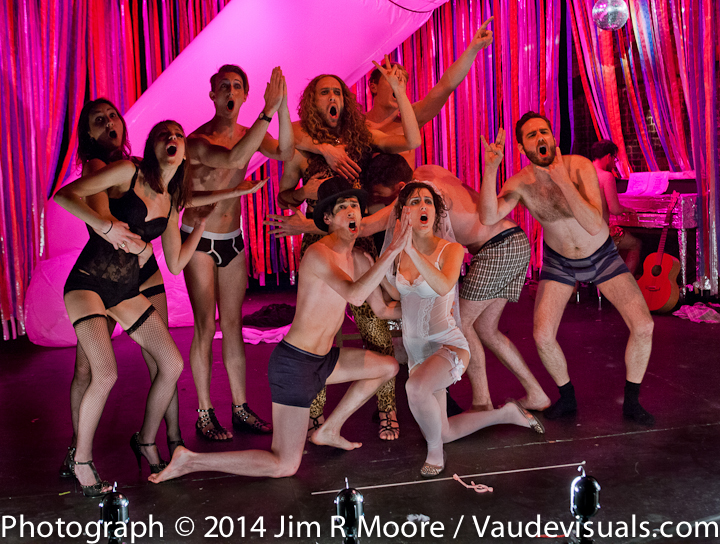