Tiger Palast poster on the street in Frankfurt.

Situated on a short block in Frankfurt is an amazing venue for the best variety the world has to offer.

Leading variety acts from all over the world perform in an intimate room. 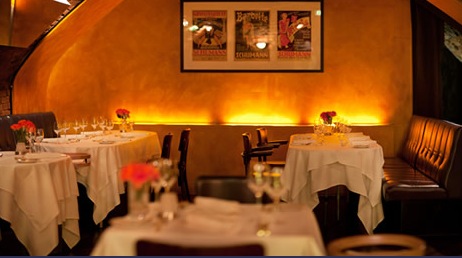 I have been attending shows there whenever I get a chance while in Frankfurt.

The local wine is delicious!

I was able to get a few shots during the show. The show was so captivating I didn’t want to spend my time photographing. 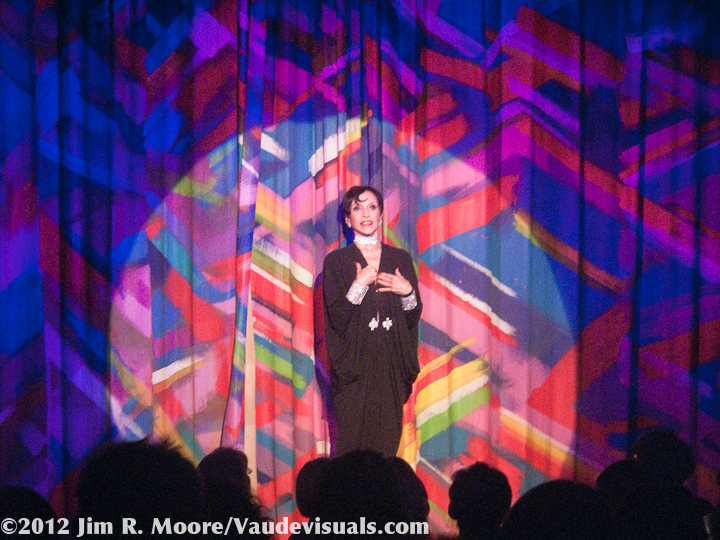 LILIANE MONTEVECCHI was the wonderful hostess of the show. 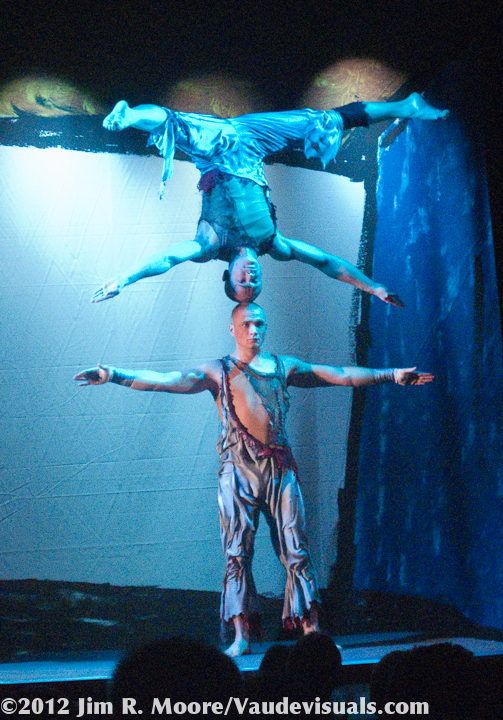 Grynchenko Brothers from Odeassa were amazing in their balance acrobatics. 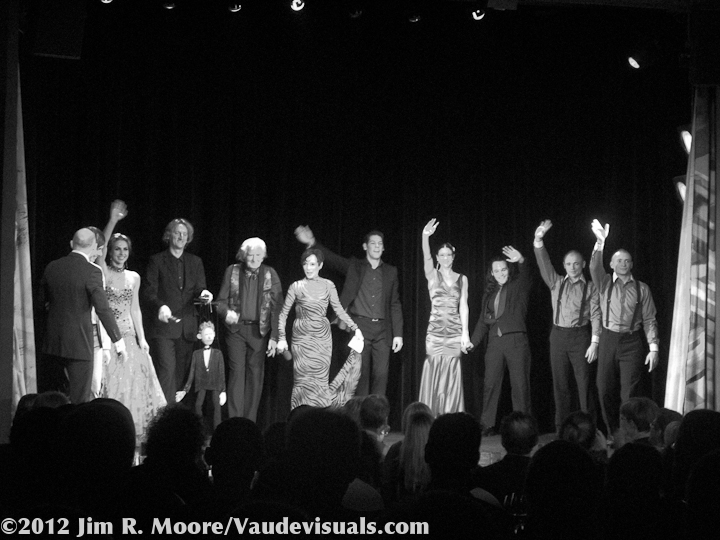 Curtain Call for all the cast from The Tiger Palast.

After the show I got a chance to go back stage and talk magic with Norwegian master magician Finn Jon. We discussed his career and he told me that on a few trips to the USA he was informed by a fellow magician that he was known for ‘always being ready’.

He took one of my Vaudevisuals.com postcards and put it on the table in between us. 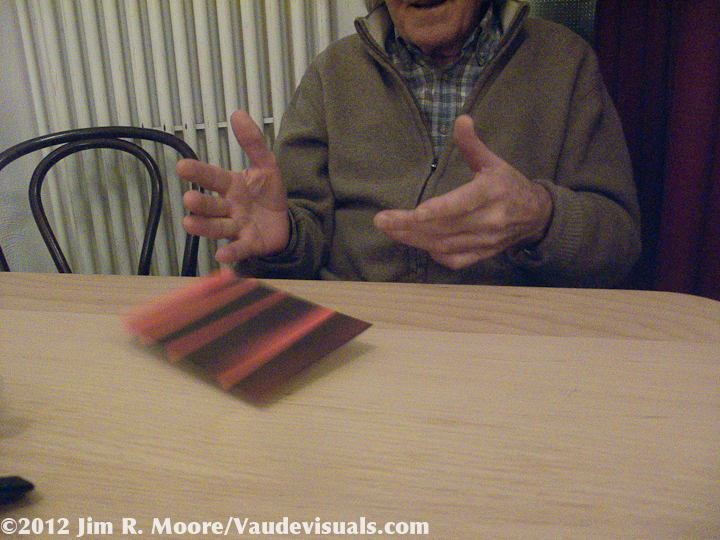