Horseplay: or, A Fickle Mistress, A Protean Picaresque by Trav S.D.

Photographing the dress/tech of a show can sometimes provide wonderful ‘candid’ shots of the actors at work. I was glad

to be at LaMama last night for this experience. Here are some shots from the dress/tech of the show that opens on Valentine’s day! 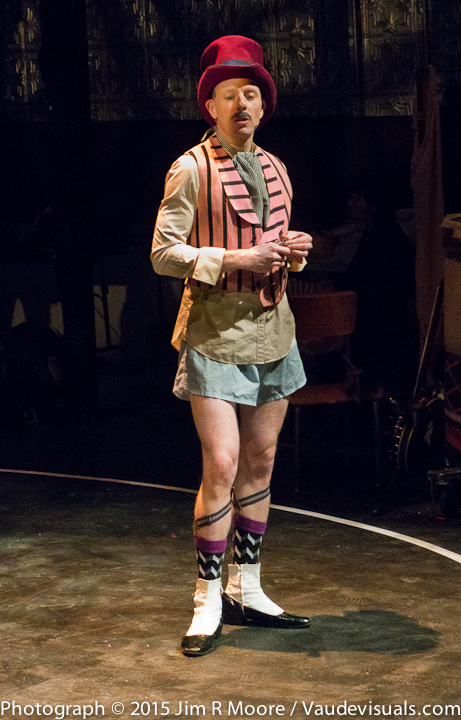 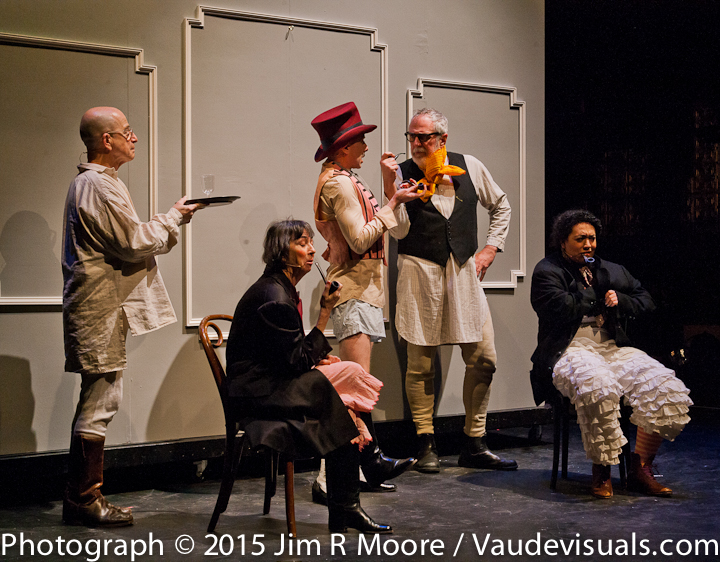 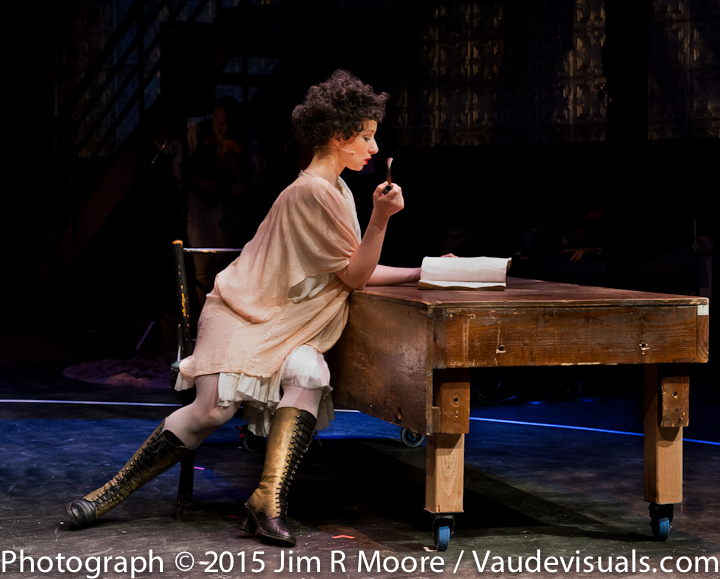 Molly Pope with pipe in hand reads from the manuscript (prop). 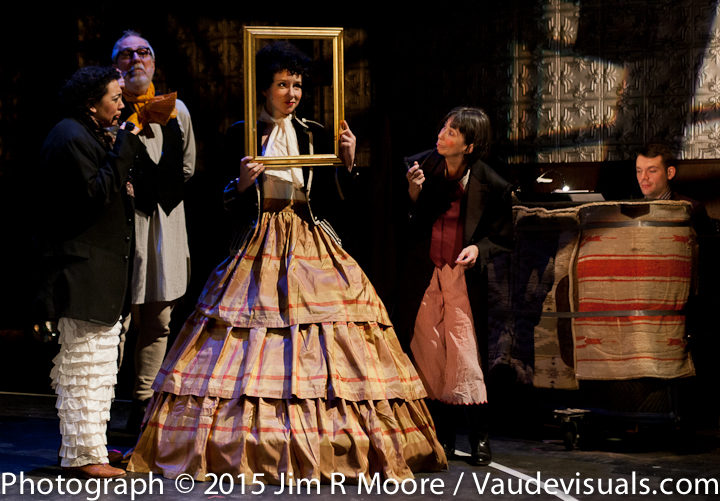 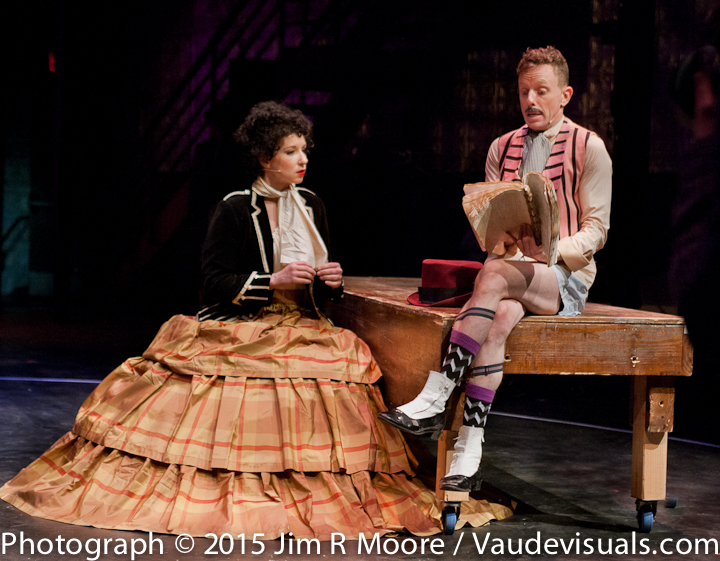 Molly Pope is read to by Tim Cusack in a scene from the play. 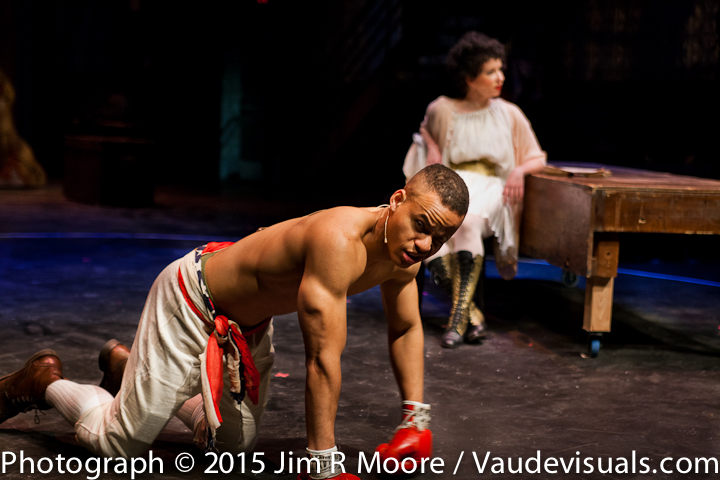 Mark St. Cyr sneaks a look at the audience during a scene with Molly Pope. 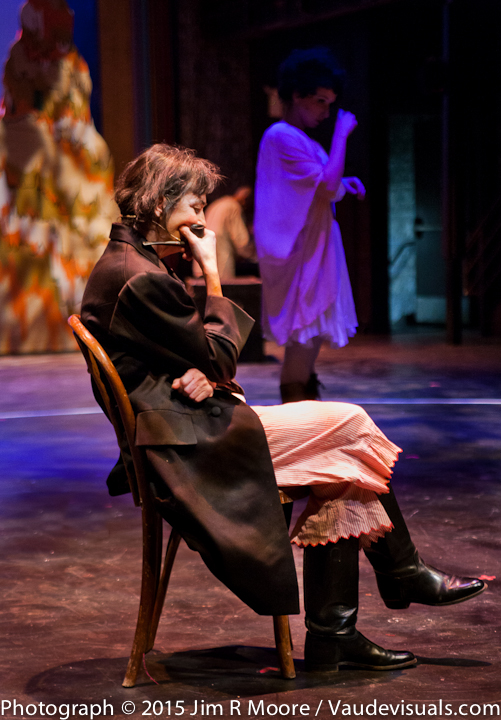 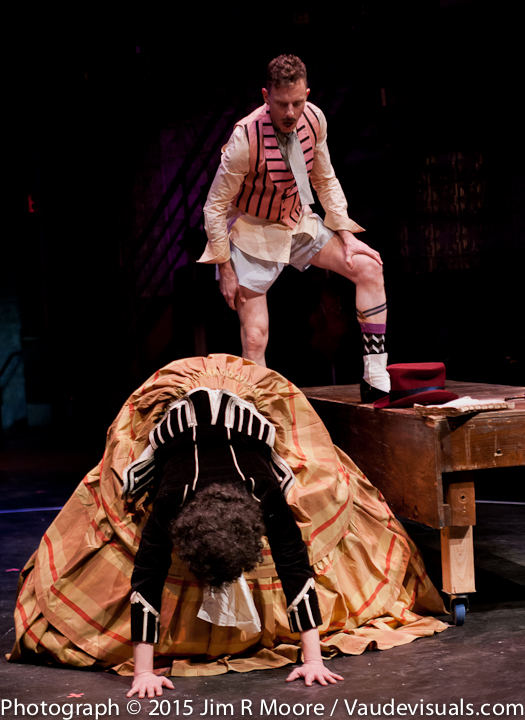 Tim Cusack looks over Molly Pope as she gets into position for a lashing. 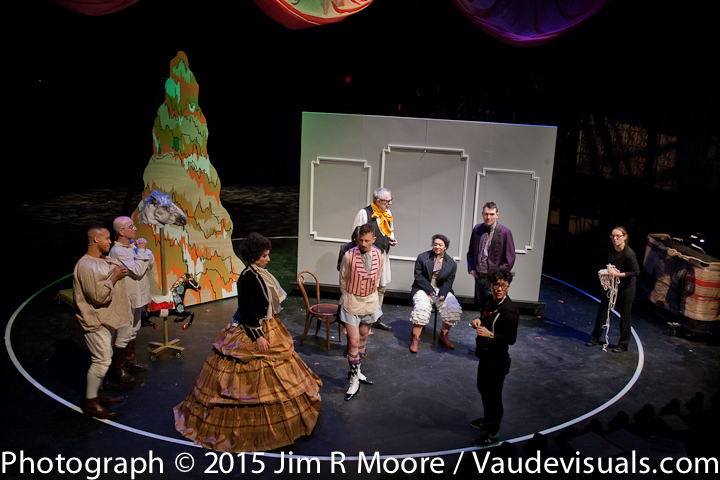 The cast about to begin a scene as the stage manager Haejin Jan gives notes.

FOR TICKETS and MORE INFO