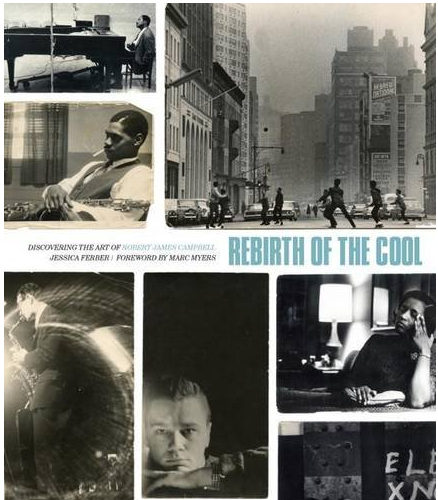 Rebirth of the Cool – 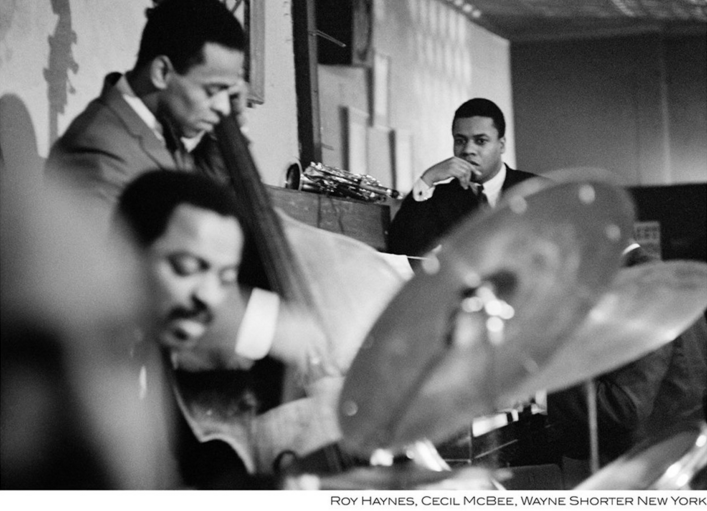 A visionary of the Greenwich Village nightlife scene in the 1950s and 60s, photographer Robert James Campbell vigorously documented New York’s jazz era, and its metamorphosis into the beat and folk movements. Despite Campbell’s artistic prowess–evident in his arresting images of the people who would shape the American cultural landscape for generations to come–Campbell died alone in a homeless shelter in Burlington, Vermont in 2002. His identity, and former life as an esteemed photojournalist for The Village Voice and Downbeat Magazine, would only be revealed by the unlikely discovery by a young college graduate of his ephemera and personal belongings within a trove of cardboard boxes.

Rebirth of the Cool is the story of Robert James Campbell as reconstructed by Jessica Ferber, and born from tragedy; Campbell, once a wildly talented artist, but wrought by mental demons, financial hardship, and health failure, had to give up his passionate work at what should have been the prime years of his career, having succumbed to his deteriorating body and mind. Campbell left New York for LA and then disappeared into New England with little hope, but resolute to keep and care for his art he managed to diligently transport his negatives and images with him throughout his turbulent life, and ultimately with him into homelessness.

At the height of his photographic career Campbell captured the likes of John Coltrane, The Modern Jazz Quartet, Philly Joe Jones, Count Basie, Bud Powell, Richie Havens, Chuck Berry, and more. Shot onstage and off, the intimacy of the photos is moving and prescient. Rebirth of the Cool collects the best of Campbell’s work, shot at legendary clubs like Birdland, The Village Vanguard, and The Gaslight Café, as well as street photography, international work from his time spent in Germany, and tour photography. The era in which Campbell photographed was brief and precious, and the content he left behind represents a time capsule–a rebirth and regeneration–of a moment that was flashpoint for the culture and heritage of New York, and the nation as a whole.