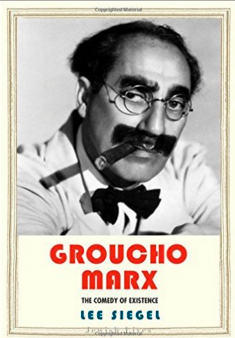 Born Julius Marx in 1890, the brilliant comic actor who would later be known as Groucho was the most verbal of the famed comedy team, the Marx Brothers, his broad slapstick portrayals elevated by ingenious wordplay and double entendre. In his spirited biography of this beloved American iconoclast, Lee Siegel views the life of Groucho through the lens of his work on stage, screen, and television. The author uncovers the roots of the performer’s outrageous intellectual acuity and hilarious insolence toward convention and authority in Groucho’s early upbringing and Marx family dynamics.
~ ~ ~ ~ ~
“Lee Siegel’s brilliant analysis of the glorious, scary, beyond-funny humor of Groucho and his brothers made me feel as if I were watching their movies for the first time. In this hugely enjoyable and stimulating book, Siegel shows how Groucho became an impossibility: an immortal comedian.”—Ian Frazier, author of Great Plains and On the Rez
Ian Frazier
~ ~ ~ ~
“Spirited and revealing . . . An astute psychological profile of the man whose biting, nihilistic comedy broke so many barriers.”
John McMurtrie, San Francisco Chronicle
~ ~ ~ ~ ~ 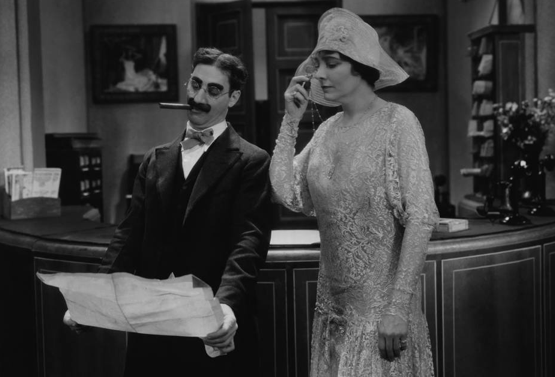