What a fun show!

The notes from the program are:

“A revival of the rock/pop-punk/cabaret music of world touring, from Tokyo  to Georgia, MING DYNASTY last seen on City Stages in 2009 alongside Diana Ross, Ben Harper, and Al Green. Miranda and Oh call this new collaboration The Sister Rosettas featuring Diana Oh on lead vocals.”

4 top notch musicians on stage at the intimate and charming IRT Theatre (154 Christopher St,) rocking the house with songs from the group Ming Dynasty and new originals.

The new collaboration is THE SISTER ROSETTAS featuring the vocals of Diana Oh, Lead guiter/vocals of Eric Miranda with Vocals/Percussion of Matt Harrington, Vocals, Bass by Philippe Arman and Vocals/Guitar by Kole Smith.

Diana tells the story of her chance meeting with Eric in the streets of NYC. Then 4 days later they revive the band. This was a great evening of original music by The Sister Rosettas and songs from the previously recorded Ming Dynasty.

Here are some photographs from the show… 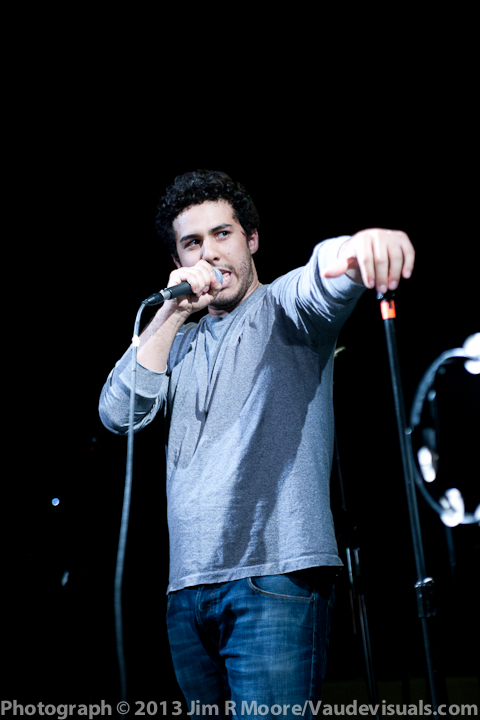 the special guest performer for the night was Christopher Gabriel Nunez. a comedian with lots to say about new york city! 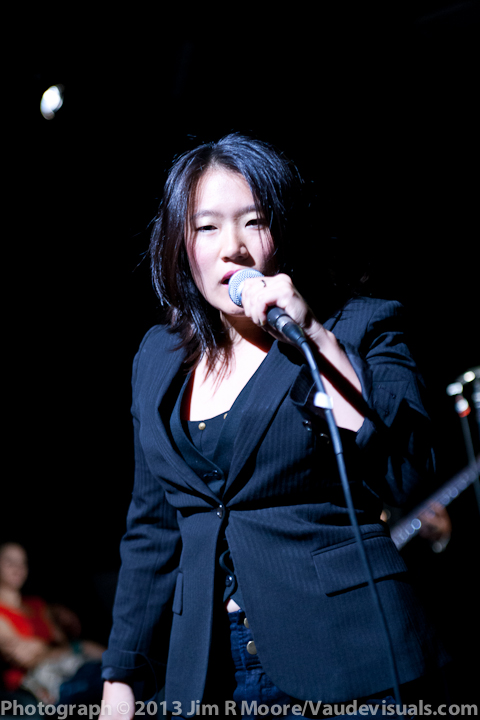 Diana Oh was the ‘leading lady’ in this group of rockin musicians. 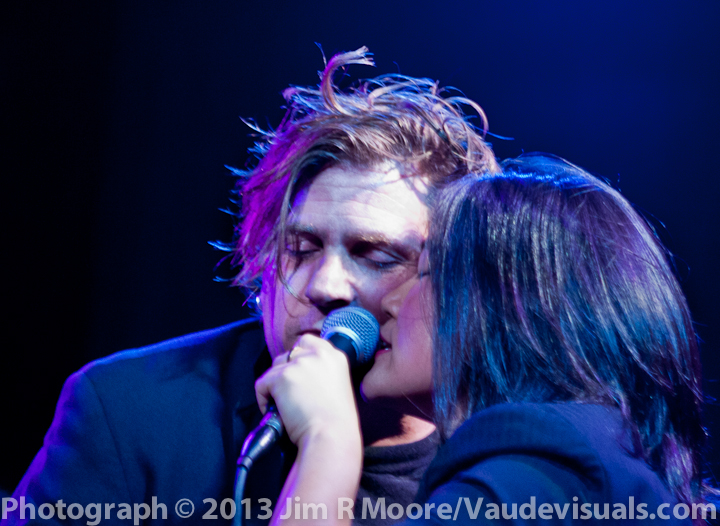 Eric Miranda and Diana Oh share a mic on one of the many wonderful songs. 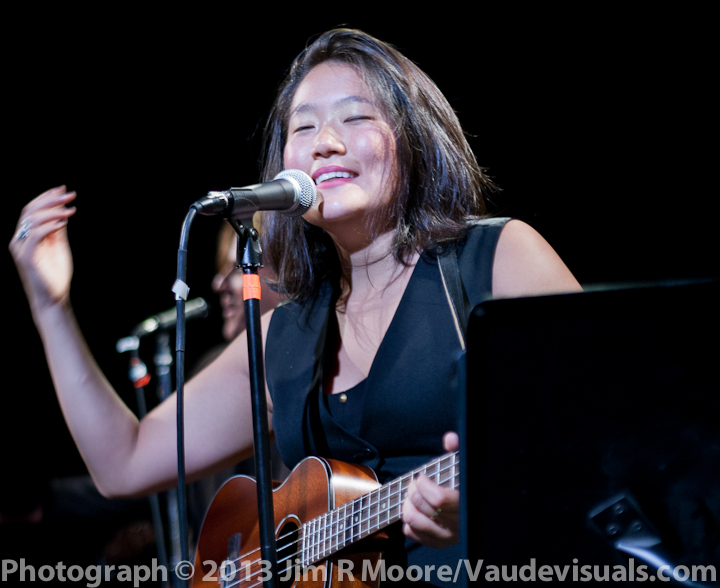 Diana Oh accompanies her vocals with a ukelele on one of the songs with the band.

Eric Miranda rocked the house with his amazing guitar work and vocals. 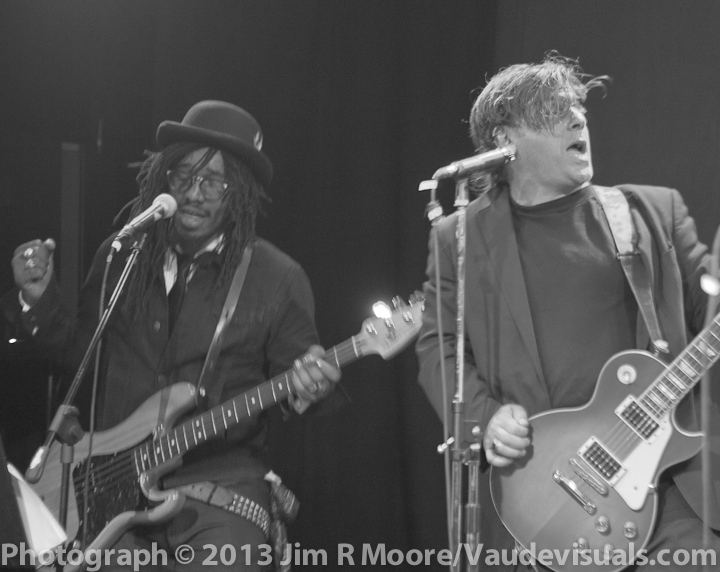 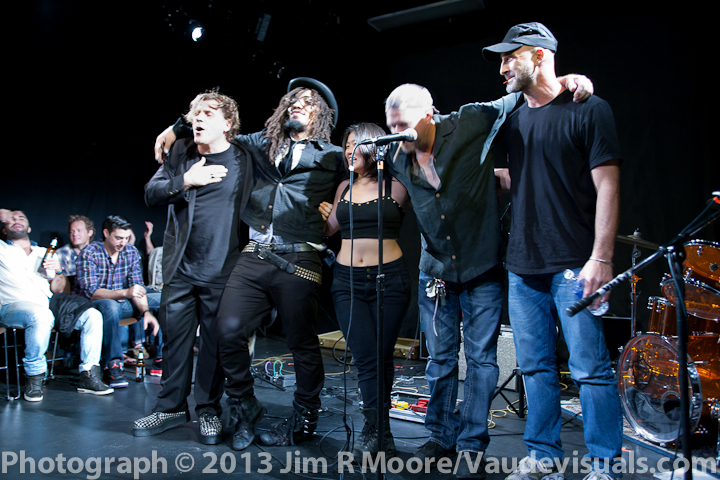