On the way to location last week Peter Daniel Straus stopped by a ‘little horsey’ ride and decided to enjoy a little diversion. 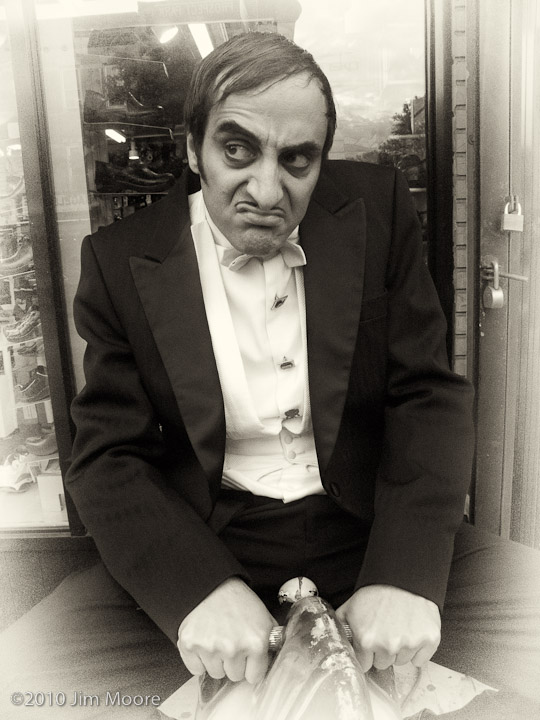 We finished the last day of shooting and now all there is left to do is edit, make titles and do music.

Here are a few more shots from the days shooting. 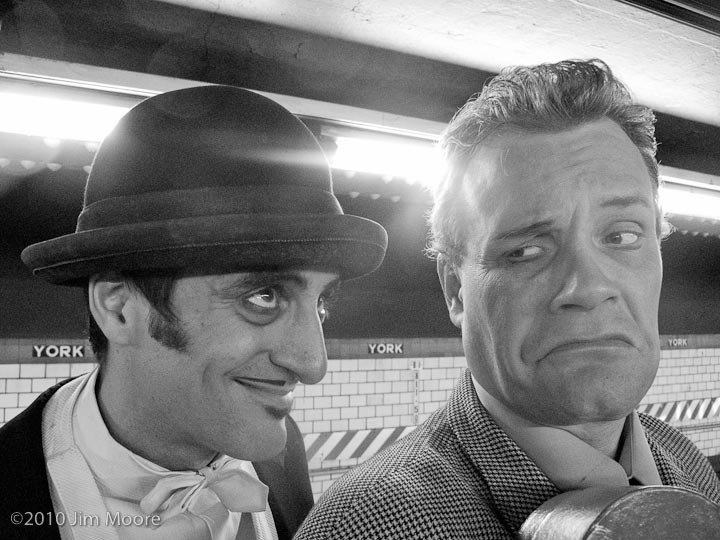 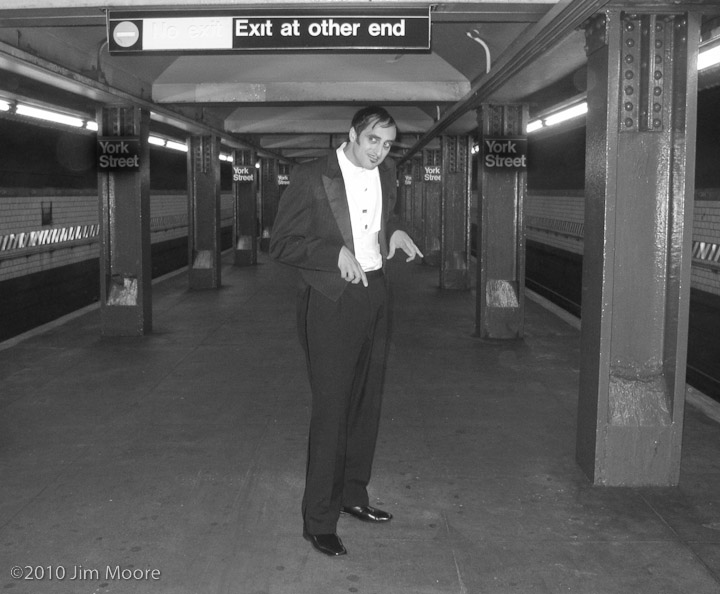 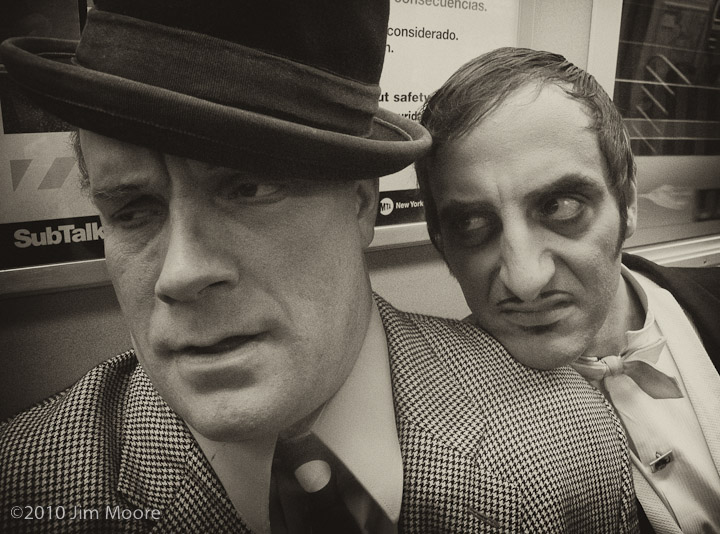 The feeling between the characters is evident in this still from the shooting that day.

Stay Tuned for the release of the film sometime in November!

The film was written by Jim Moore and Kevin C. Carr with serious contribution by Carol Sirugo, Mistress B, Peter Daniel Straus.