Written and directed by Edward Einhorn

The true story of a 1920’s con man (JR Brinkley) who made a fortune selling his impotence cure: surgically implanted goat testicles. He then became a radio star and a successful politician. A Brechtian parable about American Greatness, told with country music. 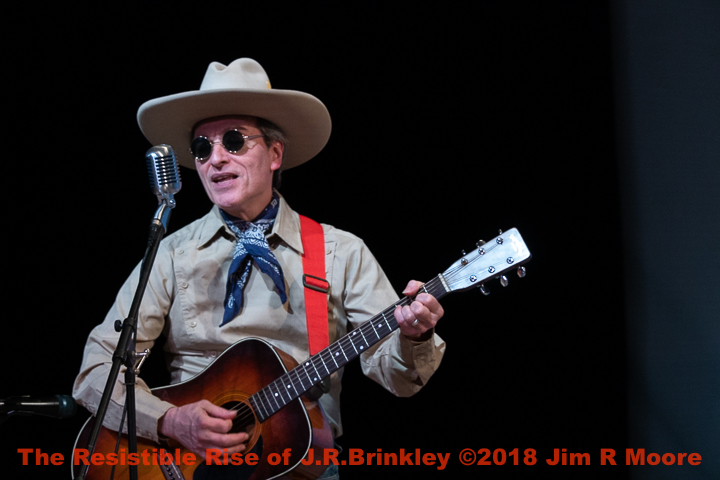 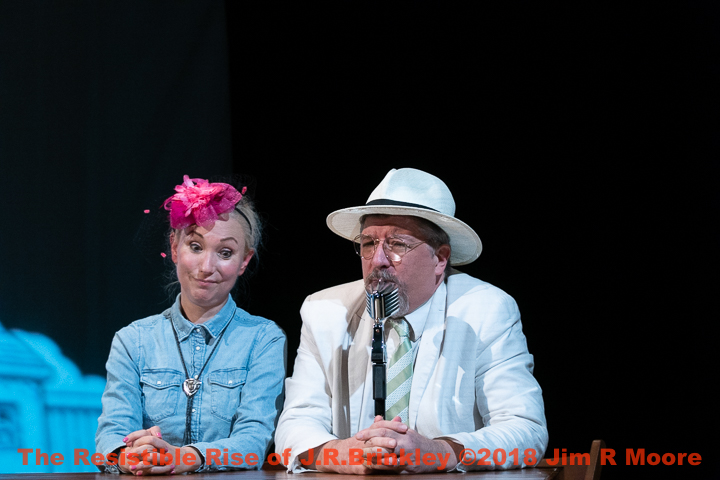 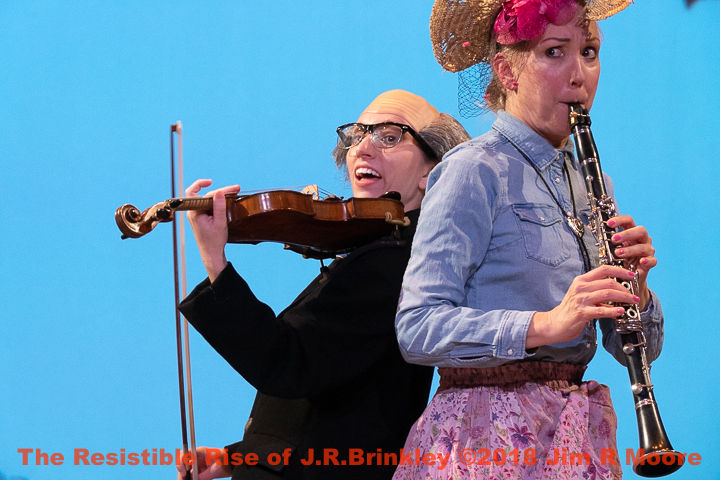 Julia Hoffman (Fishbein, Laura & others) back to back with Jenny Lee Mitchell. 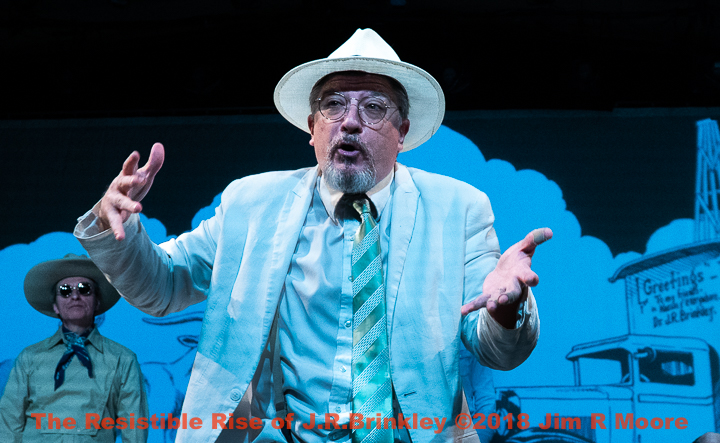 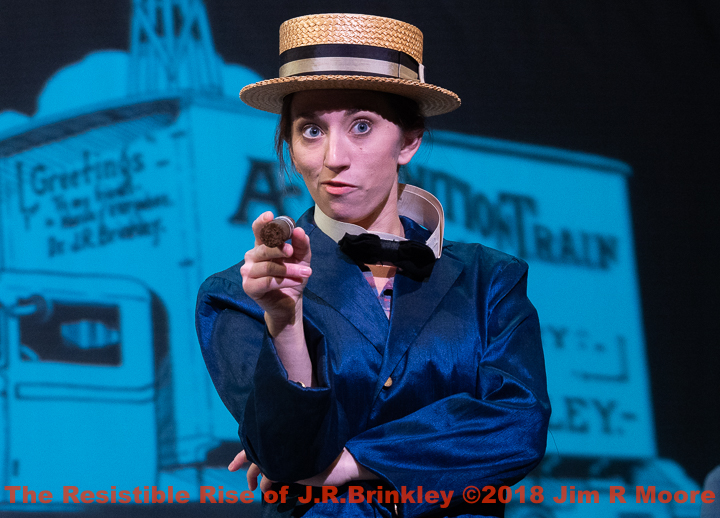 Julia Hoffmann performing one of the other characters so played so well. 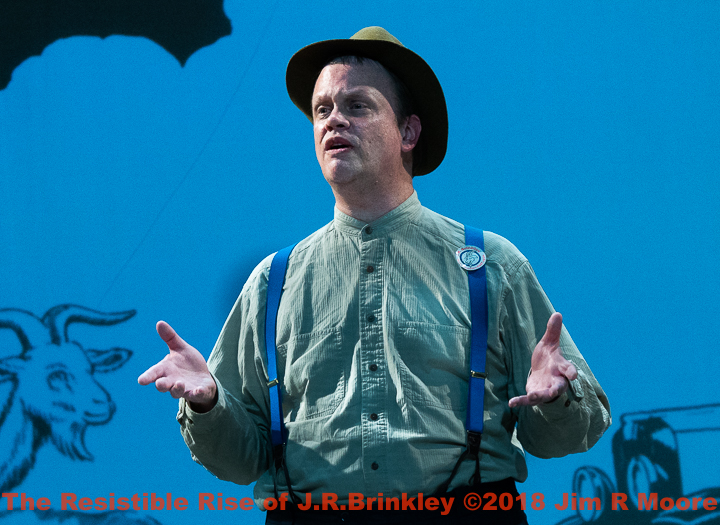 Jimmy (Craig Anderson) telling his story about the successful operation by JR.Brinkley. 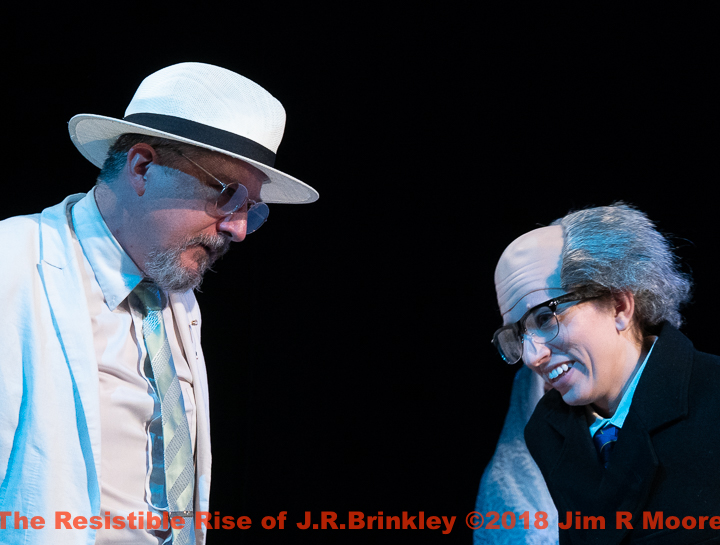 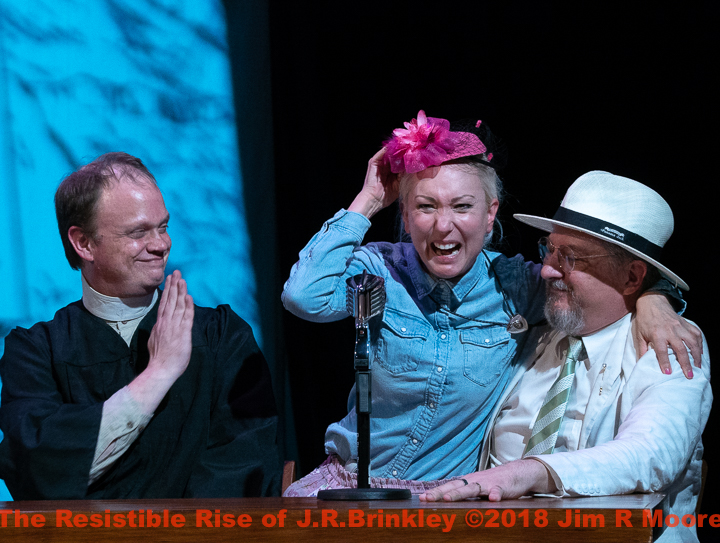 “A fresh, energetic, biting satire that deconstructs the power of the con man and the charming story teller” Show Biz

For additional information on United Theater Company No. 61.

"A Clown in Our Town" - A Tribute to Rob Torres