I have had the ultimate pleasure of photographing and videotaping  Joel Jeske in many shows and moods in many venues over the past several years. I will attempt to post here a collection of images and such to reflect his incredible talents and charm.

Currently, he appears in the Big Apple Circus show “The Grand Tour” at Lincoln Center for the Performing Arts.

But wait…he does not only appear on the show but he also Wrote and Created the show with direction by Parallel Exit’s Mark Lonergan.

Also, the clown material for this show was created by Joel Jeske. He performs the material along with the delightful Brent McBeth.

(these are not chronological)

First. Here is my Clown Un_Mask shot of Joel. 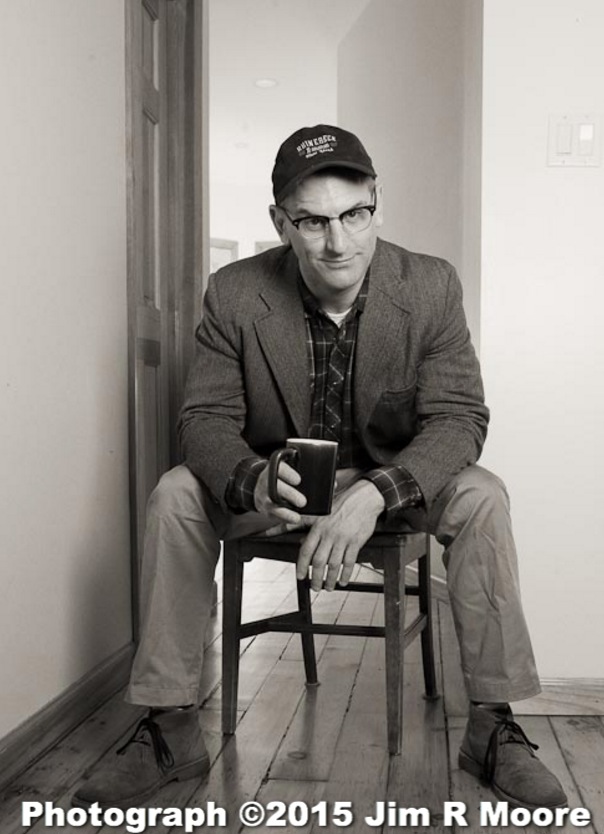 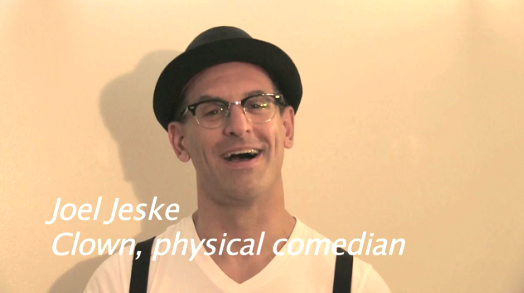 Next is a still from a video I did of Joel talking about ‘what is funny‘ in Sept 2011. 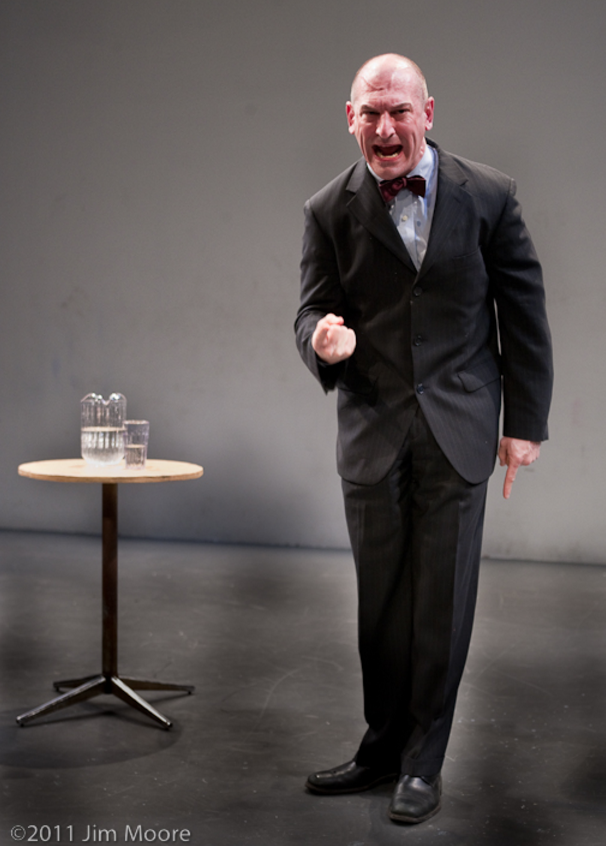 Joel Jeske opens his piece – “I have seen over 16 midgets today and it’s only Monday” by yelling the title at the audience. 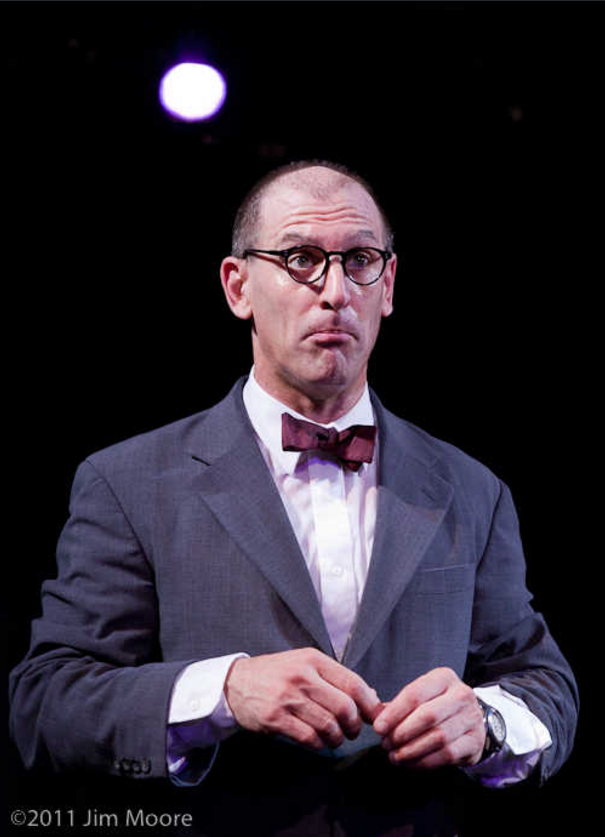 Joel Jeske performing at the AMUSE BOUCHE Festival at The Brick in Sept. 2011 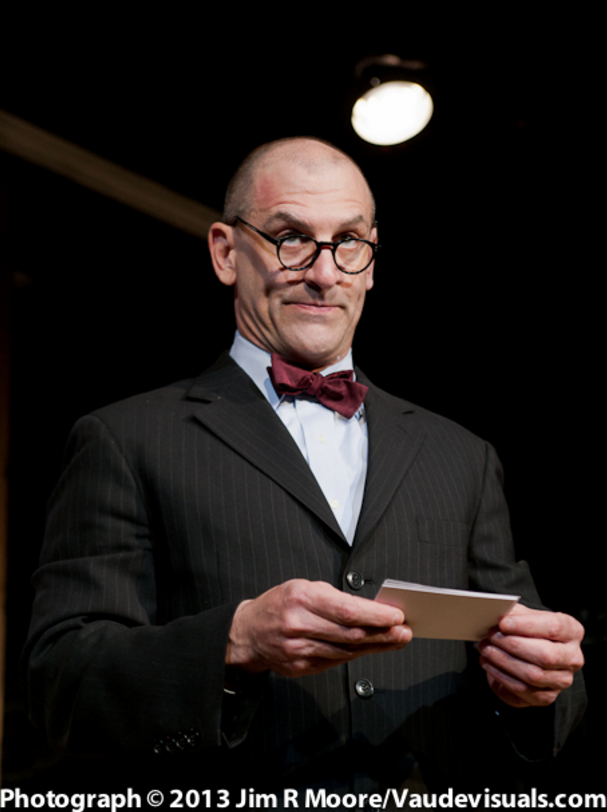 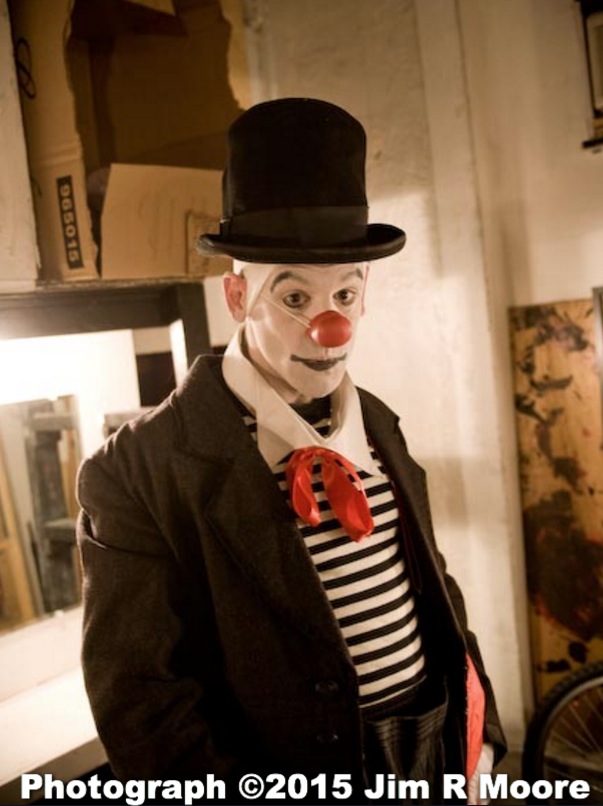 Joel is performing at the New York Downtown Clown Revue at Under St. Marks Place in 2011. 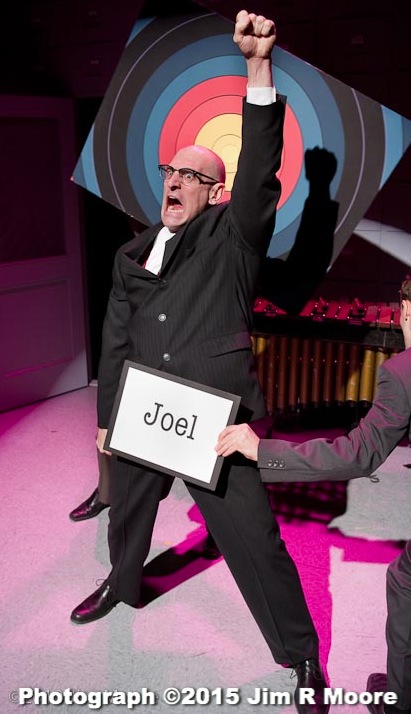 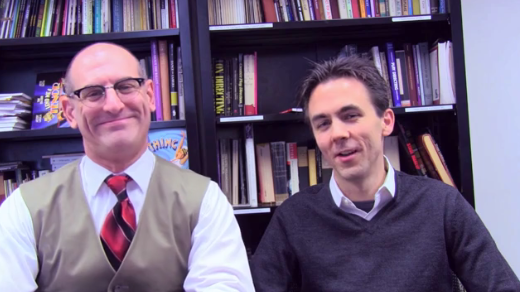 Joel Jeske and Mark Lonergan of Parallel Exit talk about their upcoming physical comedy workshop in this video. 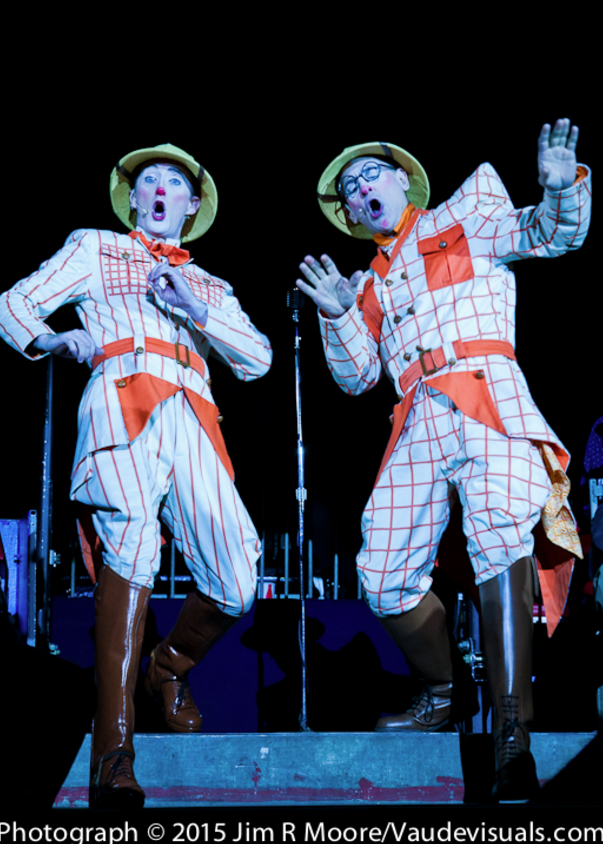 Brent McBeth and Joel Jeske in a scene from the current Big Apple Circus show “The Grand Tour”. 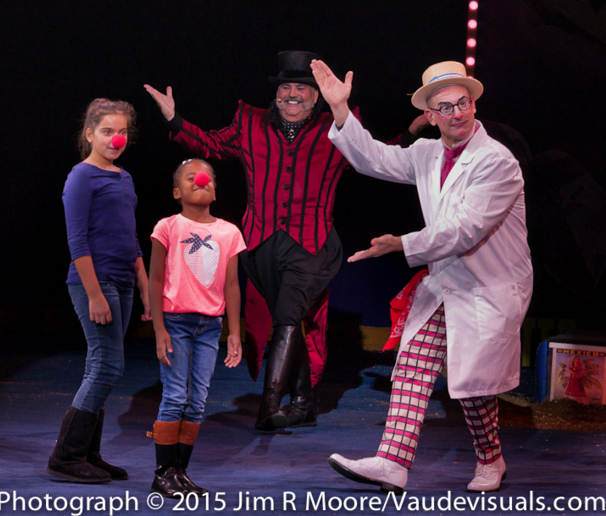 Joel Jeske looks quite disturbed in this fantastic version of musical chairs with audience members.

I expect to experience much more mirth and joy from Joel Jeske and hope to have to photograph it as well.

Do yourself a favor and see Joel Jeske perform live at The Big Apple Circus. Now till Jan 10th, 2016