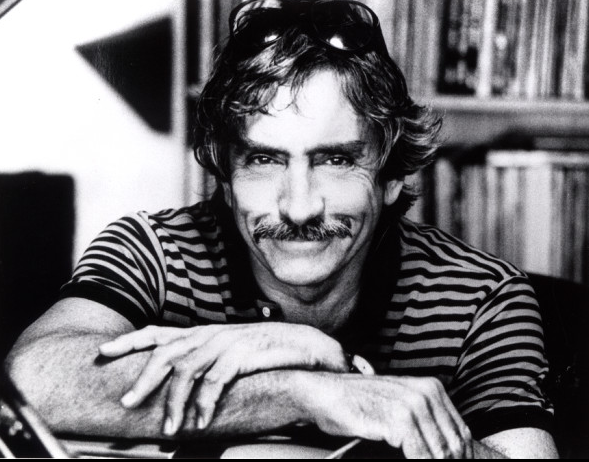 Edward Albee is one of my favorite playwrights. I attended the original production of “The Zoo Story” and “The Sandbox” as a high school student (at the wonderful Cherry Lane Theater) wanting so bad to be a playwright. I was fortunate to meet him before he passed away. He was very kind with his words and manner.

~The Following Text is From Wikipedia~

Edward Albee was born in 1928. He was placed for adoption two weeks later and taken to Larchmont in Westchester County, New York, where he grew up. Albee’s adoptive father, Reed A. Albee, the wealthy son of vaudeville magnate Edward Franklin Albee II, owned several theaters. His adoptive mother, Reed’s third wife, Frances (Cotter), was a socialite.

Albee attended the Clinton High School, then the Lawrenceville School in New Jersey, from which he was expelled. He then was sent to Valley Forge Military Academy in Wayne, Pennsylvania, where he was dismissed in less than a year.[3] He enrolled at The Choate School (now Choate Rosemary Hall) in Wallingford, Connecticut, graduating in 1946. His formal education continued atTrinity College in Hartford, Connecticut, where he was expelled in 1947 for skipping classes and refusing to attend compulsory chapel.

Albee left home for good when he was in his late teens. In a later interview, he said: “I never felt comfortable with the adoptive parents. I don’t think they knew how to be parents. I probably didn’t know how to be a son, either.” More recently, he told interviewer Charlie Rose that he was “thrown out” because his parents wanted him to become a “corporate thug” and did not approve of his aspirations to become a writer.

Here is a wonderful interview produced The New York Times from Sept 2016.