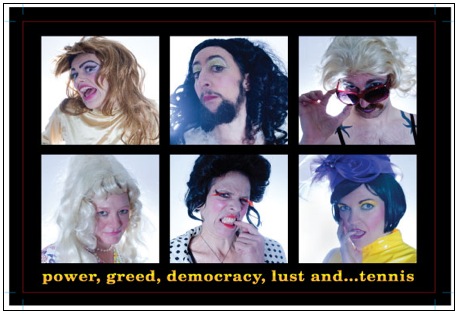 I was so happy to be able document it. Here are some images from this intelligent, sexual, romp.

“The Golden Racket” Inspired by the mayhem of the 2009 New York State Senate the political flip-floppery of Hiram Monsertte and Pedro Espada, “The Golden Racket” follows the adventures of the women behind the men as they set out to enact a certain necessary revenge.  Double crossings, intrigue, high camp, and heartbreak come together in this tragic farce of power, greed, democracy, lust and…tennis? 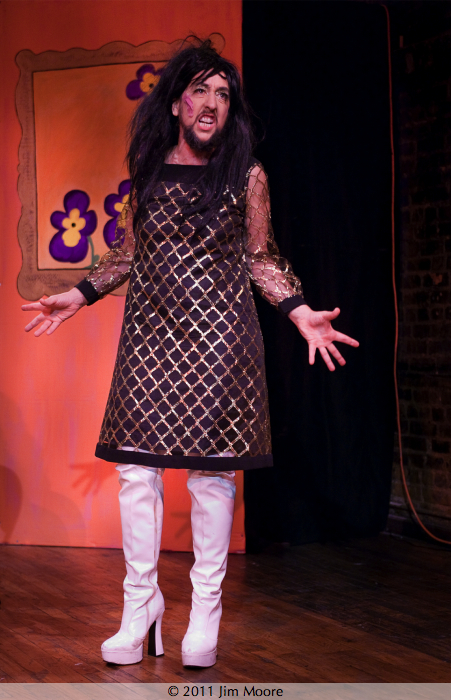 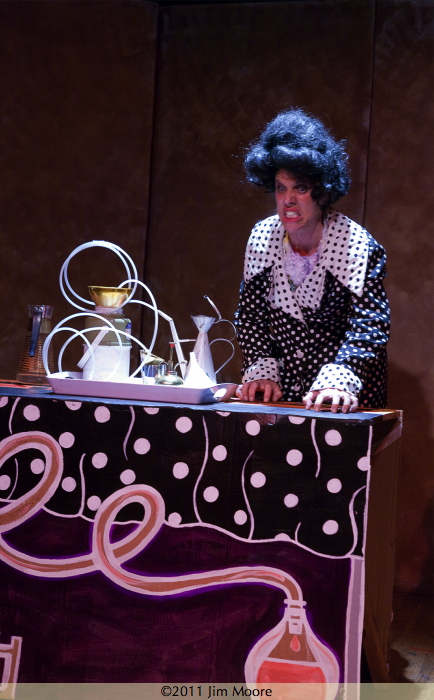 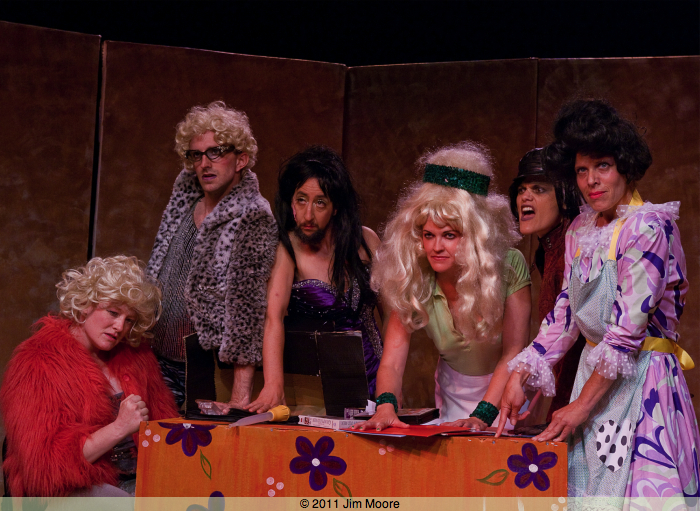 The women deciding what is next to do! 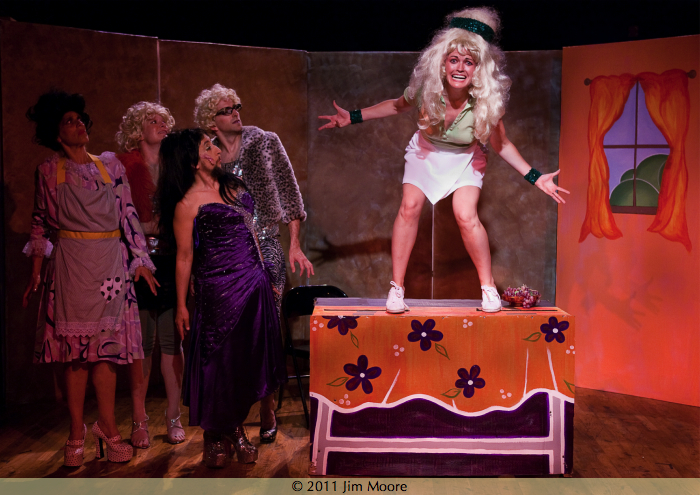 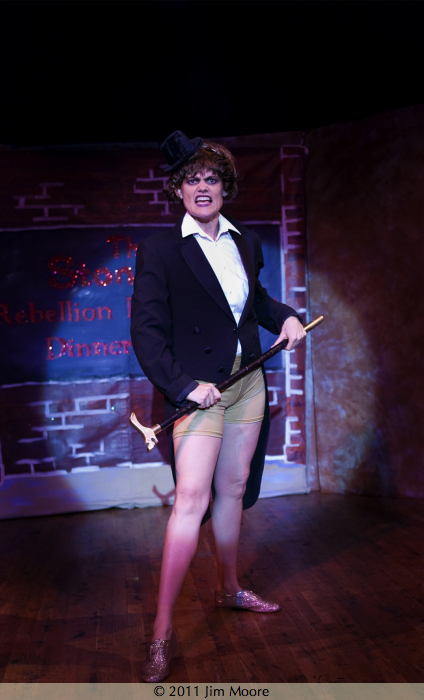 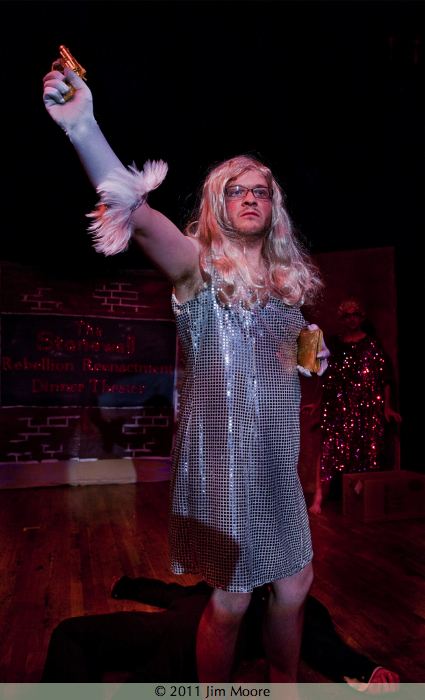 Lee Houck seals the deal with a gun!

Get tickets for LaMama here!

The show will continue it’s run at two other venues.

Coney Island Sideshow by the Seashore

Check out this site for more information on how to get tickets.