Clown, Performing Arts, Photography
April 5, 2010
by Jim R. Moore
0 0 0
I have been aware of Matt Mitler’s work for many years but only recently had the pleasure of seeing him perform both with his company Dzieci and as a solo artist.
I photographed his solo performance work at the NY Downtown Clown Revue this past March. 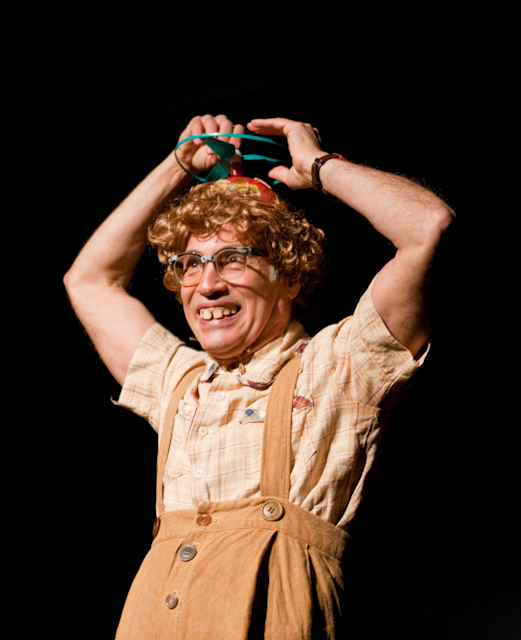 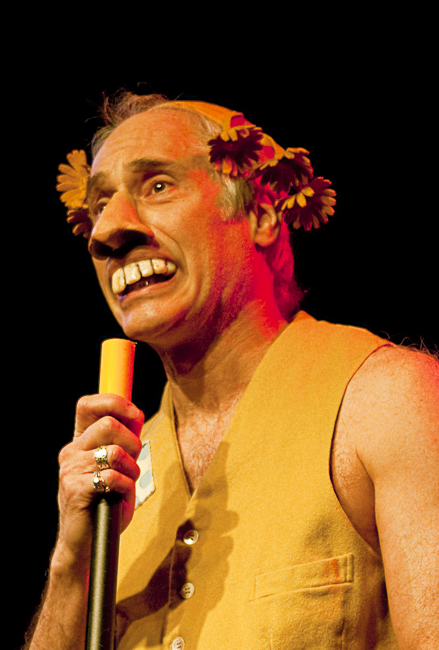 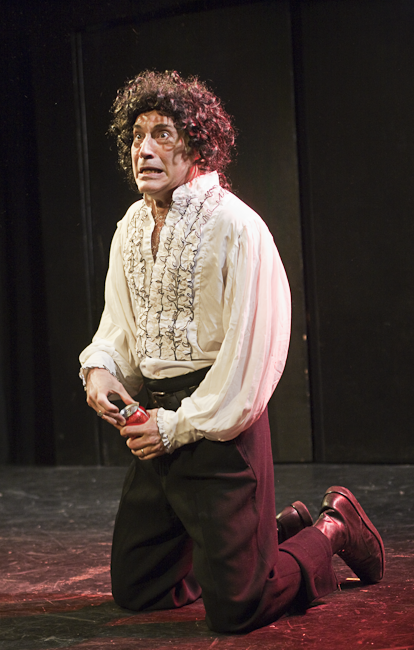 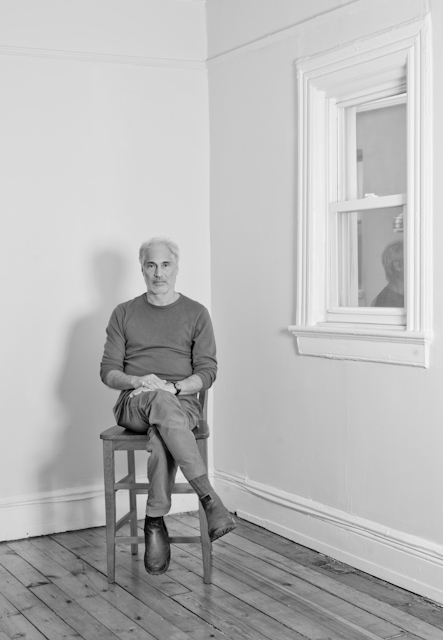