Originally posted in Feb. 2010. My first of the CLOWN UN_MASK series.

One of the most interesting performers that I have photographed recently is Glen Heroy. He is a cameleon! In one show he is Dame Edna and in another show he is Elton John.(along with many others.) He plays the spoons like nobody I know and is an amazingly funny clown. I ask Glen to work with me on a new project I am doing. THE CLOWN UNMASK. A photographic study of the eccentric clown performer as himself and in character.

I am posting 3 shots of him in character personas. I did a photograph of Glen in a nice quiet apt. with beautiful window light.I think the visuals tell the story about a very talented and extremely versatile performer. 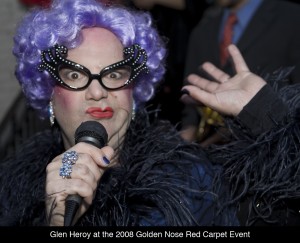 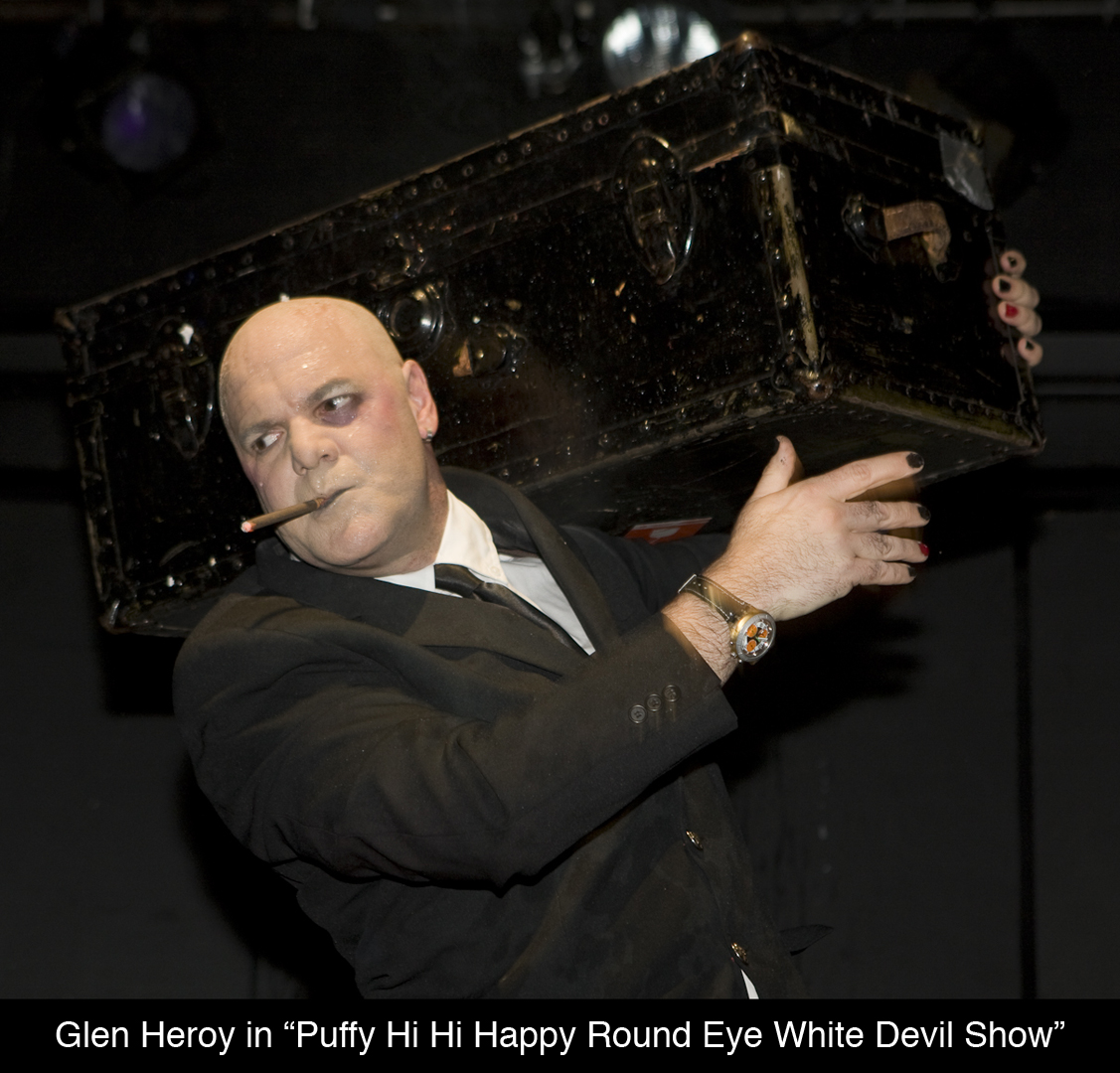 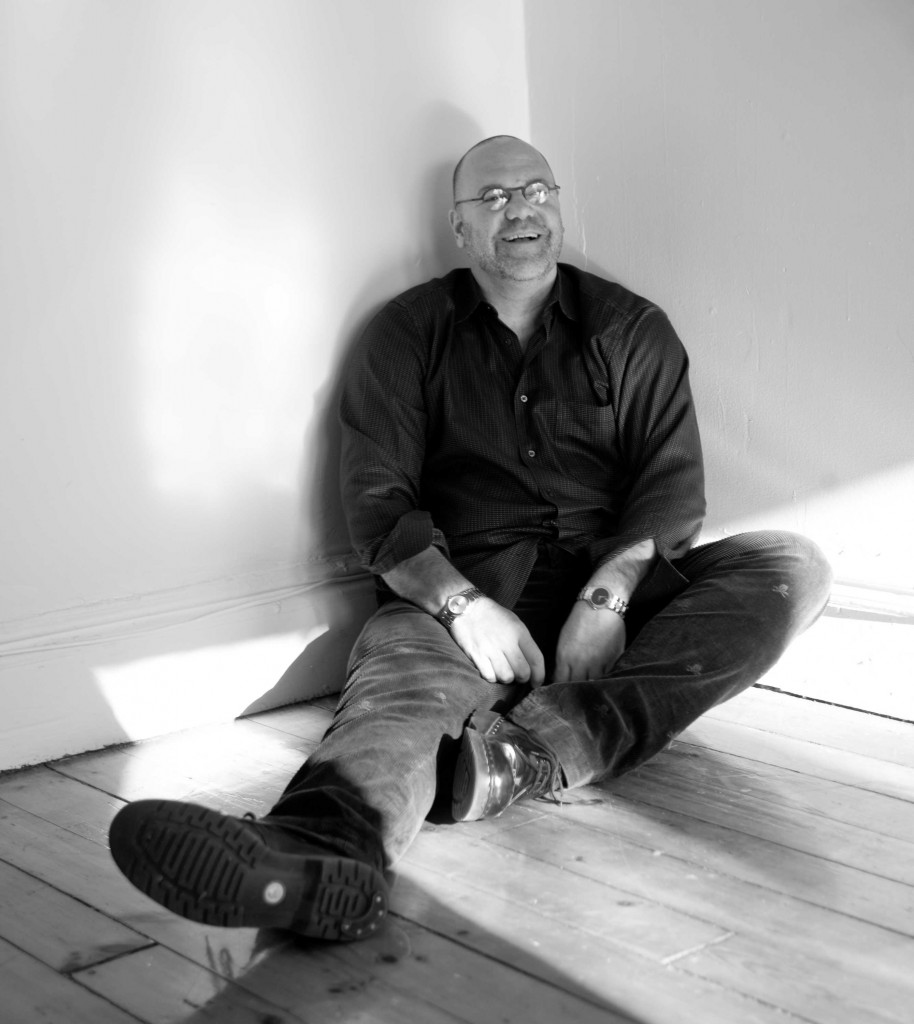 Glen Heroy relaxes with a smile!

He worked with the Big Apple Circus Clown Care Unit for many years.  And has worked in the ring with The Big Apple Circus. Along with all his character performance work currently he also works with The Maestrosities. (The Coolest Band Ever!) 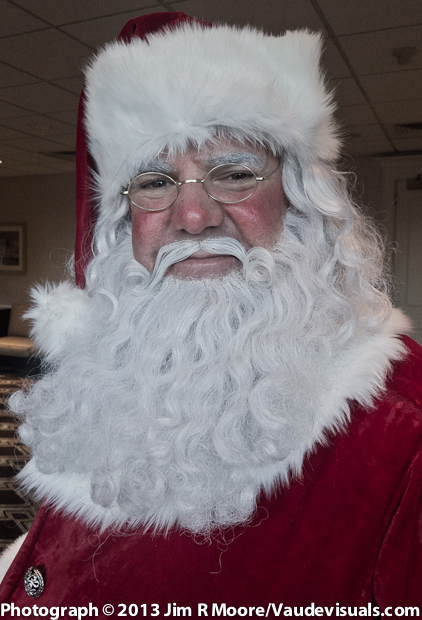 Recently I did a video interview with Glen about his years performing as Santa Claus during the Christmas holidays.   You can see it here.

It is performers like Glen that inspired me to photograph clowns and eccentric performers in the first place. I look forward to seeing him again soon  on stage and off.