Wonderful Line Up of performers

Great Location for a show – A warehouse full of movie props. The FilmBiz Prop Shop

Imagine a variety show on the set of a Twilight Zone Episode about a warehouse full of antique movie props….Awesome 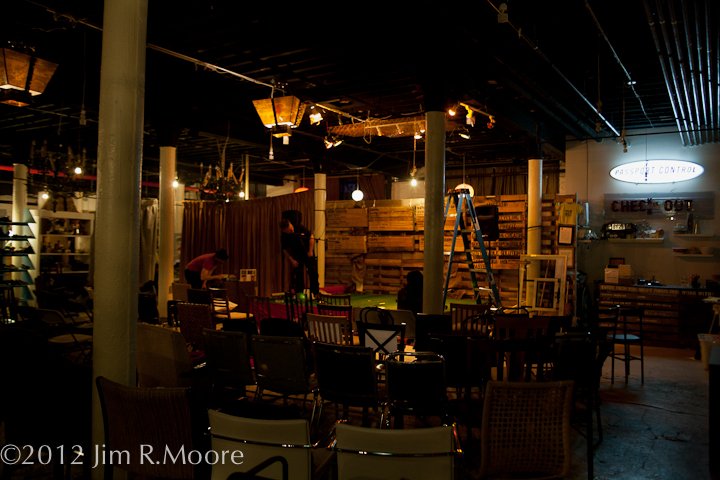 Before the show the performing space is being set up. 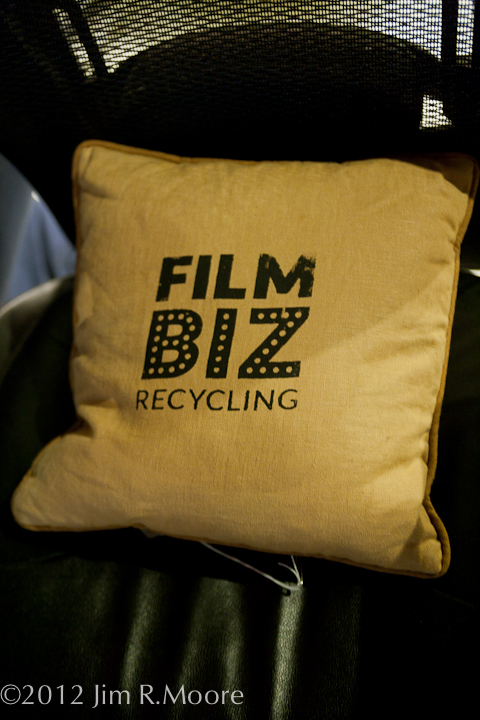 A pillow for an audience member. 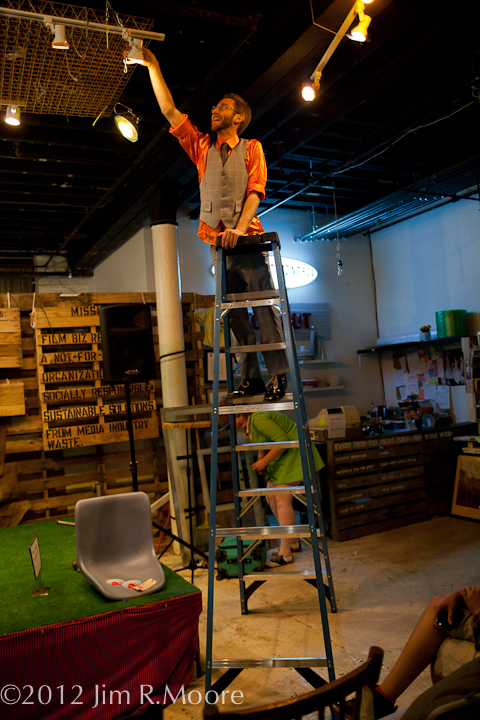 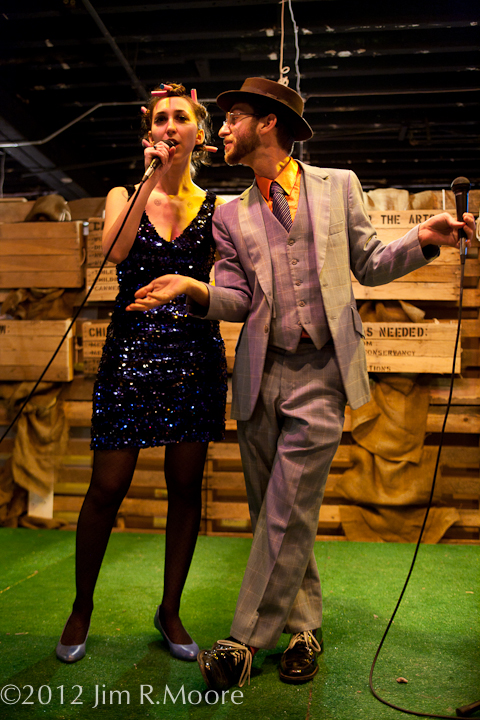 Ellia and Josh Bisker get the show going by introducing the show. 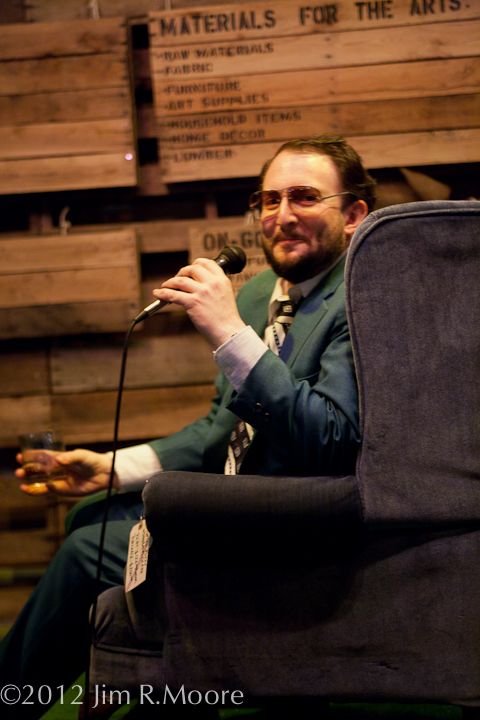 Dale Seever begins his ‘spirit drawing’ session with a big easy chair and some spirits in hand. 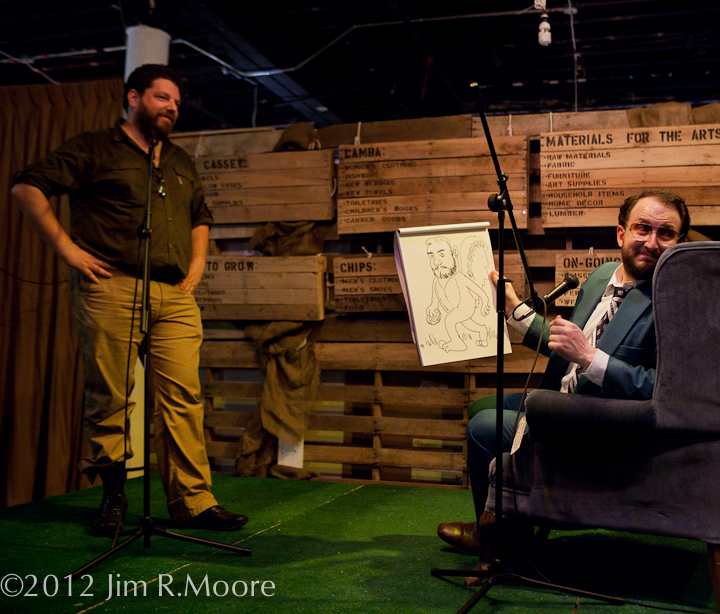 Dale Seever holds up the ‘spirit drawing’ he did on the audience member. 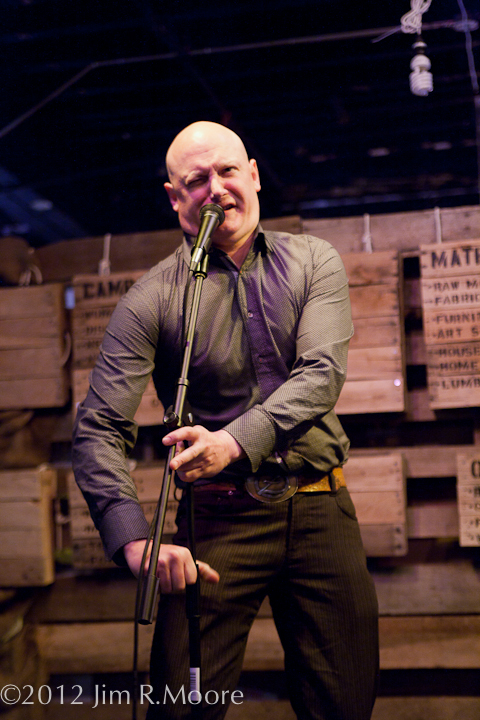 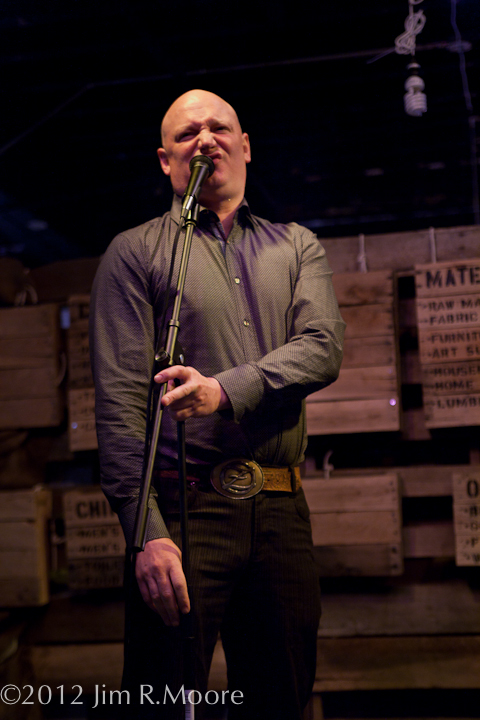 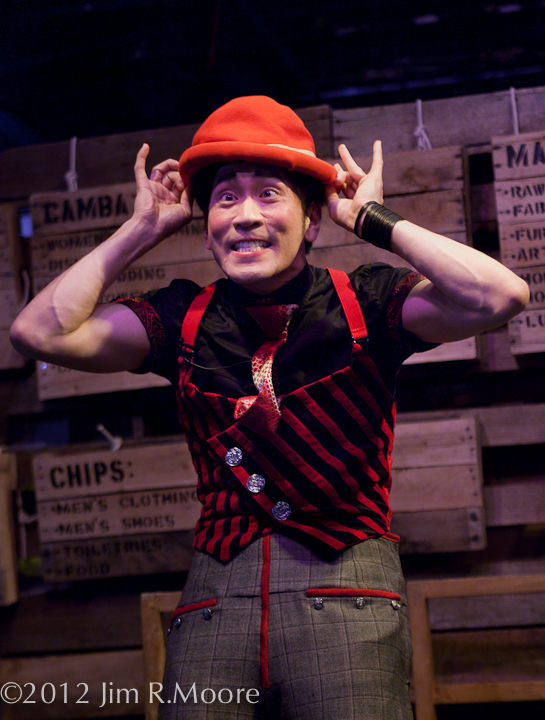 Rob Lok performs his manic madness on the audience. 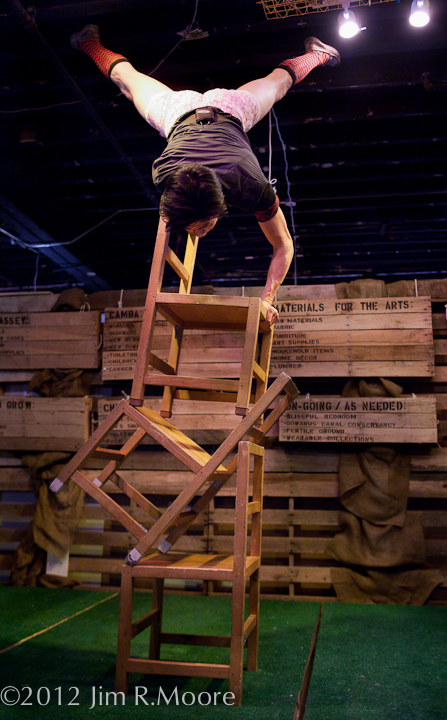 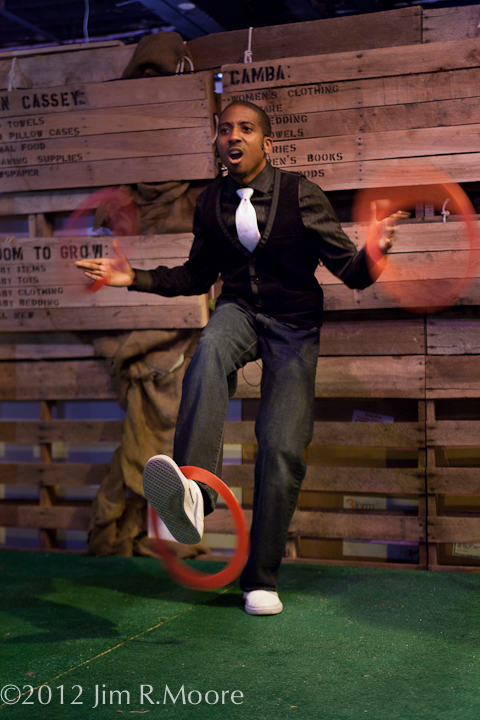 Paris (The Hip-Hop Juggler) spinning the red rings on his foot and hands. 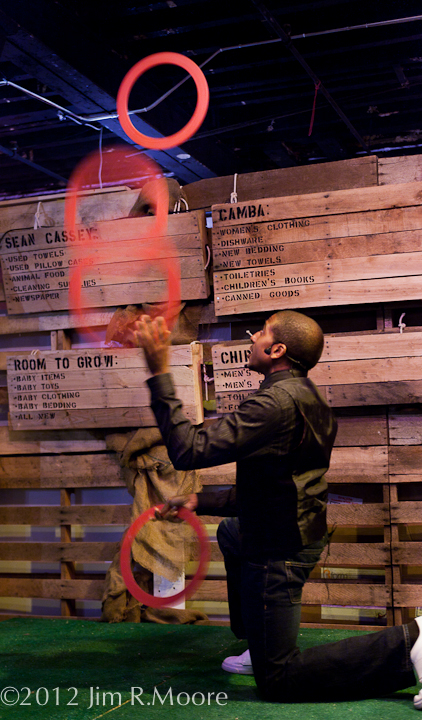 Paris juggles five rings while kneeling on the floor. (Not enough ceiling height?) 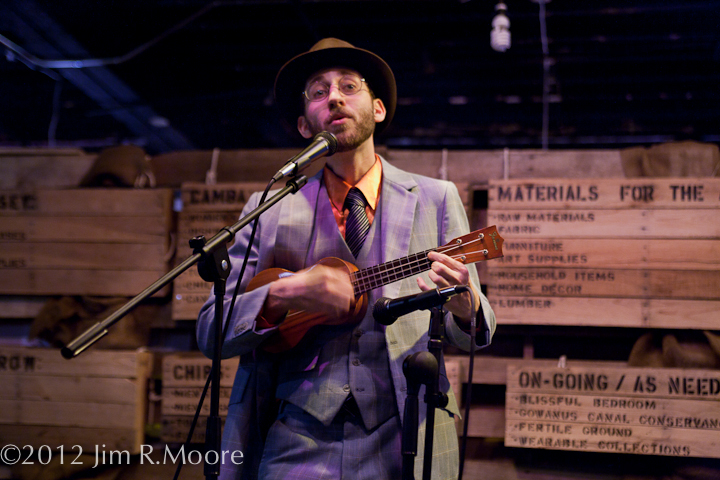 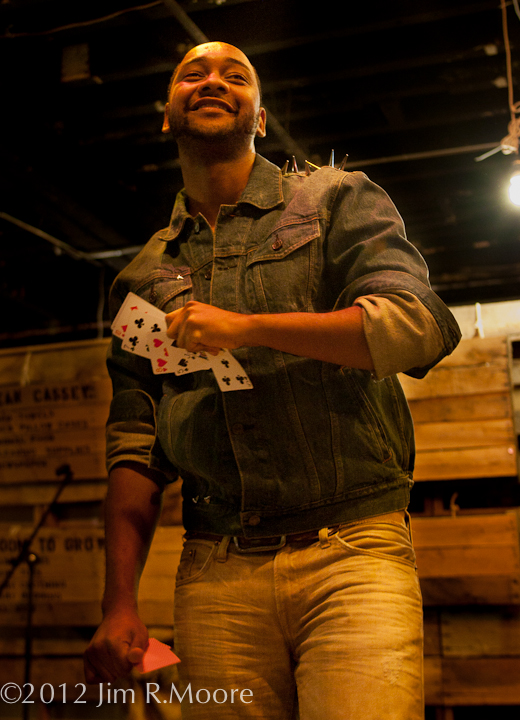 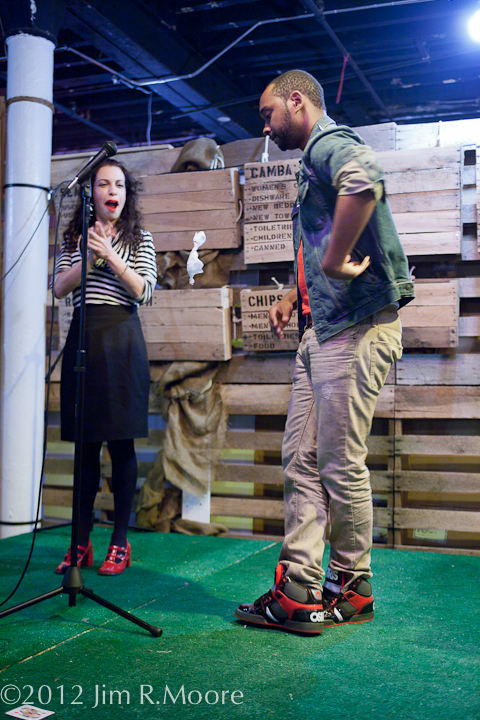 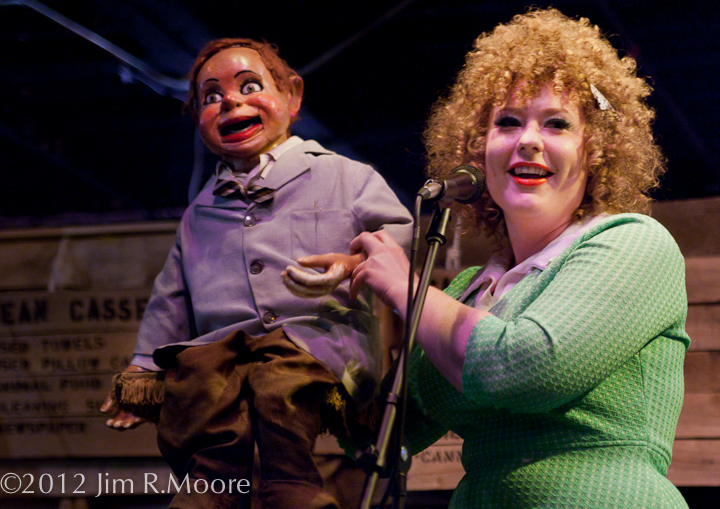 Ventriloquist Carla Rhodes and Cecil Sinclair perform a hysterical set for the audience. 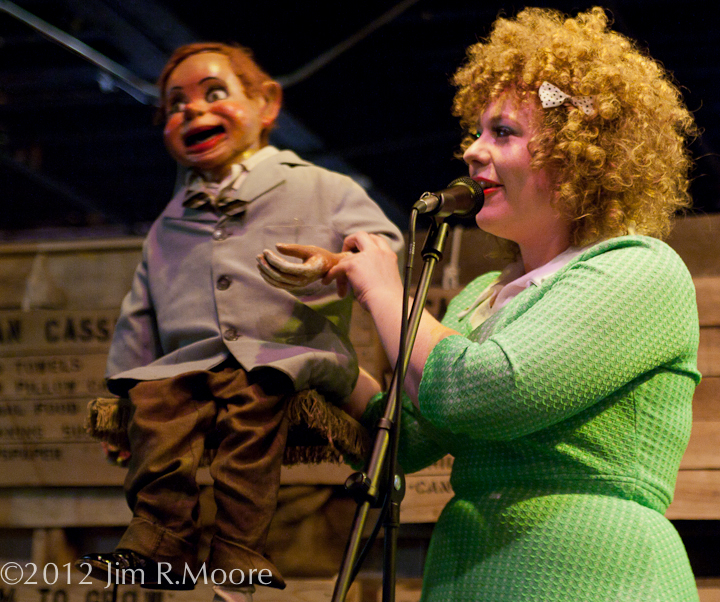 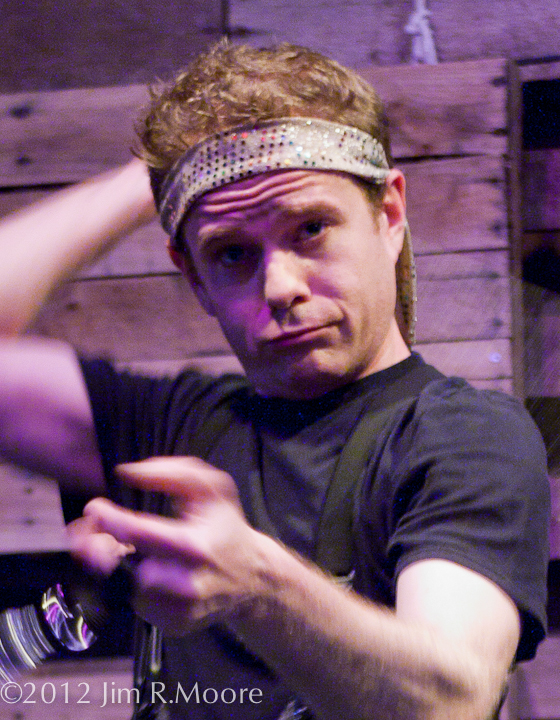 Adam Kuchler performs his wilding funny act for the audience. 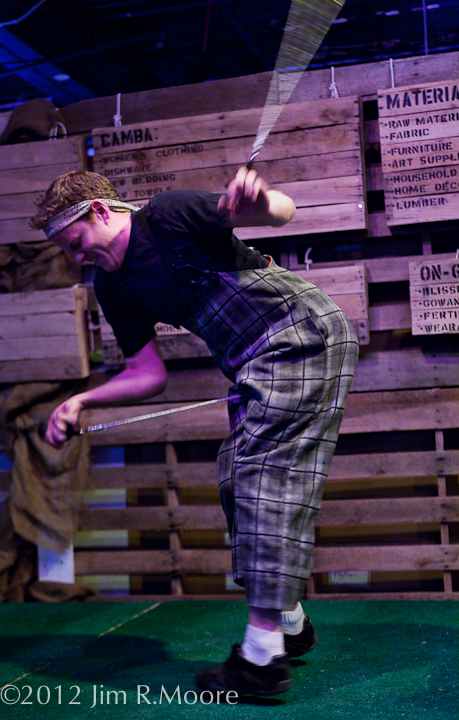 While performing his wild act one of his swinging props lands in a precarious place. 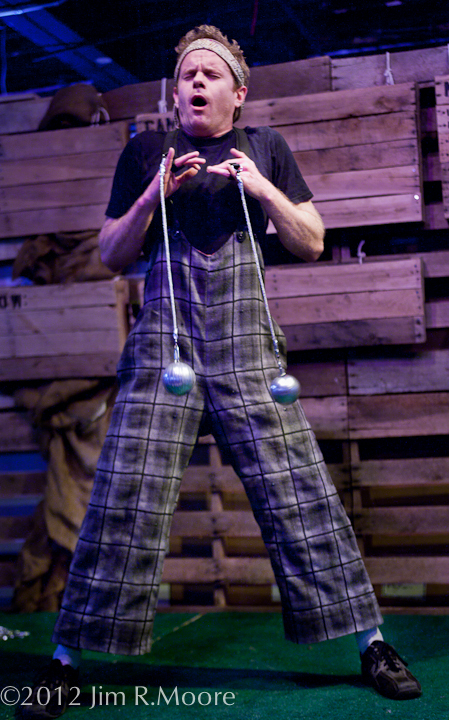 Adam Kuchler realizes about his little mistake and feels the pain.

Right after the intermission the audience had a chance to ask questions which a select group of panelist would answer wtih “bad advice”. 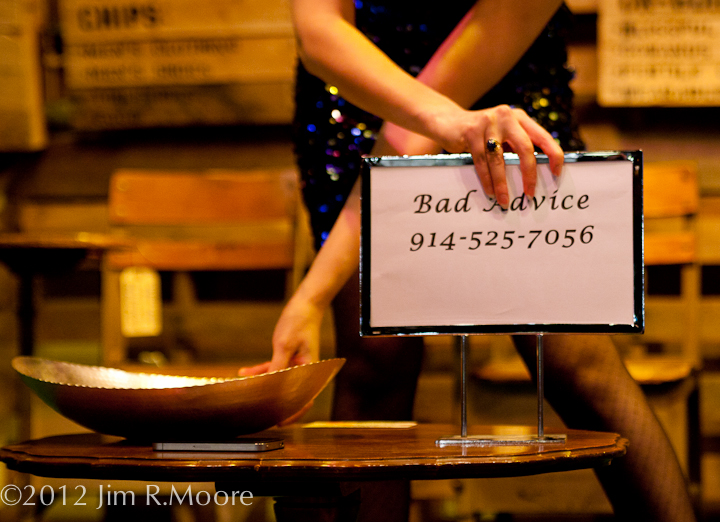 Ellia Bisker sets up the table for the “Bad Advice” section of the show. 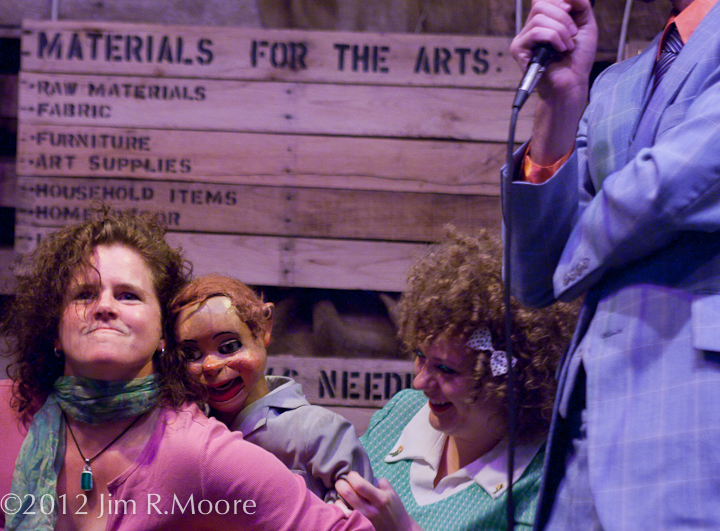 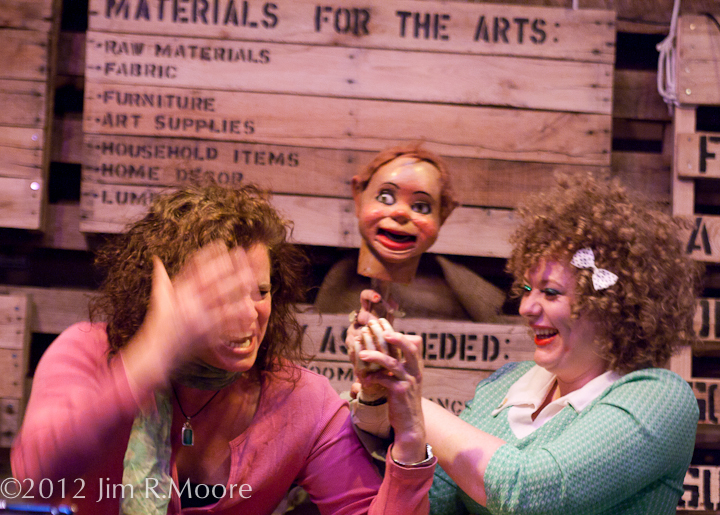 Cecil loses his head during a heated fight between himself and Mary Kelly. Carla looks on! 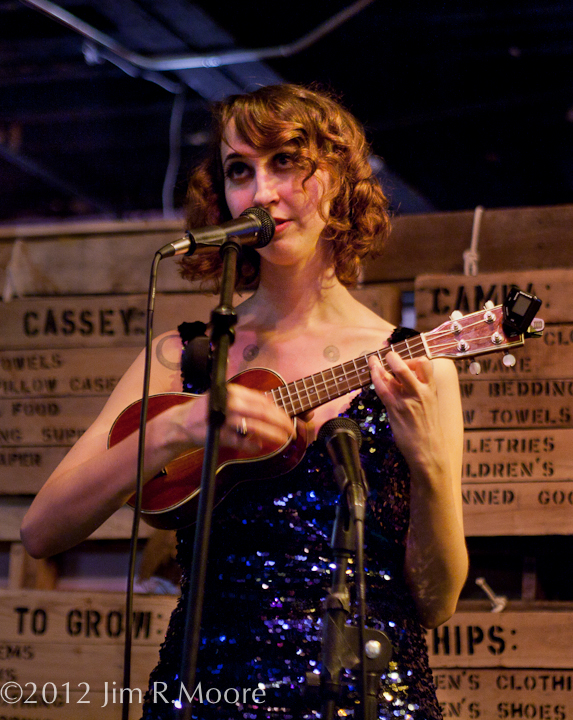 Author of a new book titled A BAD IDEA I’M ABOUT TO DO. Chris invited an audience member (Austin Horse) onstage to liven up what he thought might be a slow performacne.

(It was indeed a ‘bad idea that he did’) 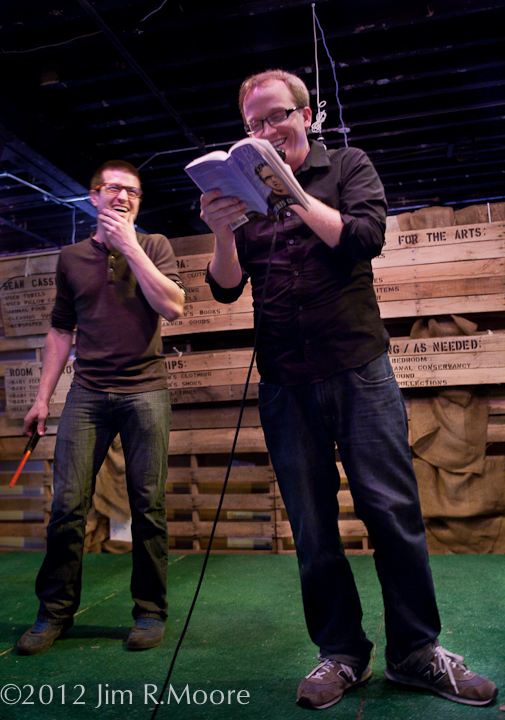 While Chris Gethard reads his book he is constantly on the watch for Austin with the Tazer in his hand. 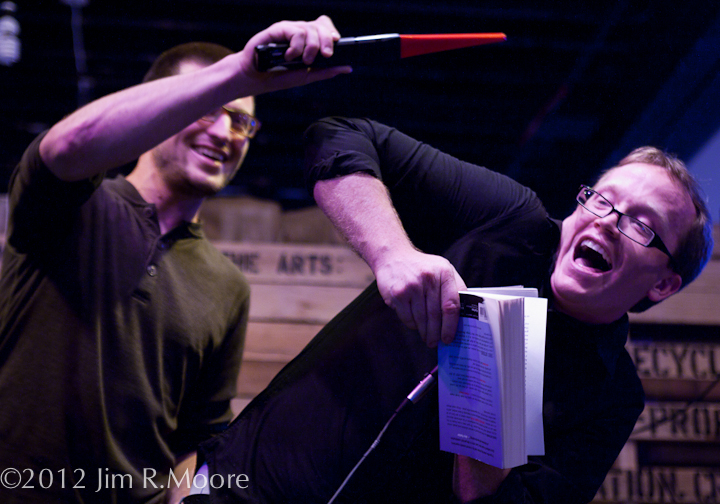 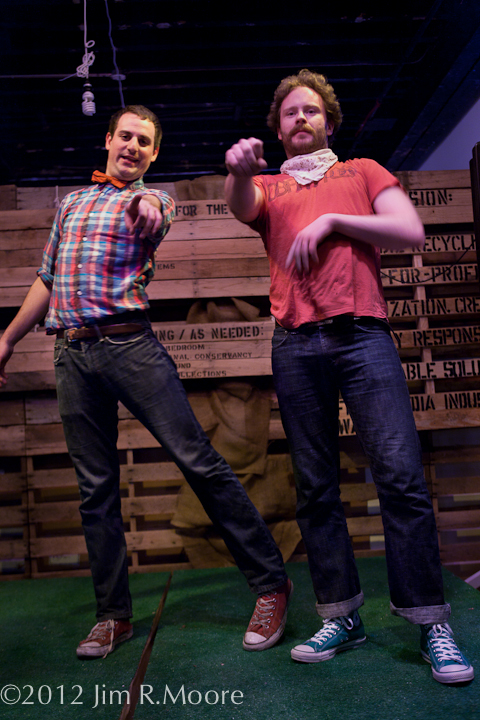 Jeff Seal and Chris Manley pointing at me during the performance. 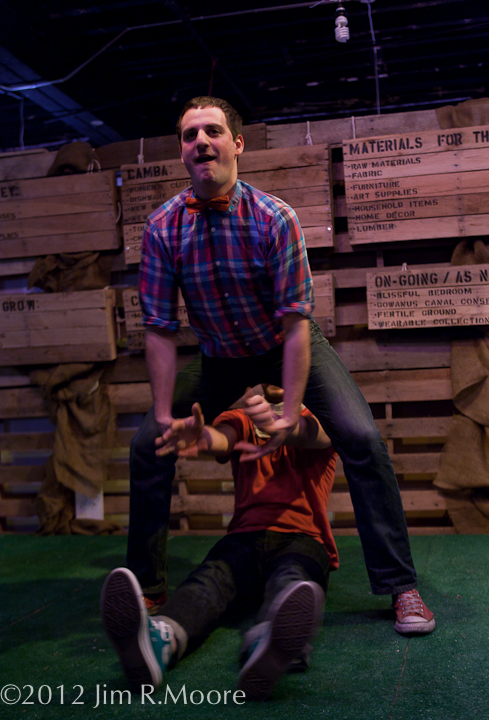 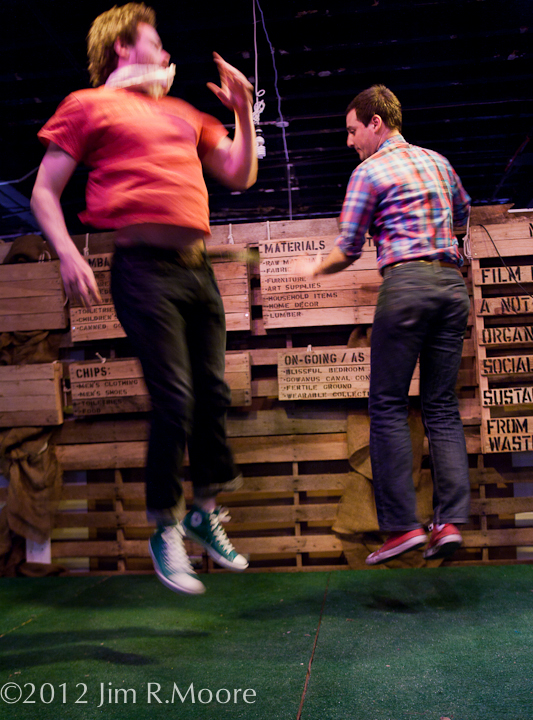 Chris Manley and Jeff Seal leave the audience with a sense of ‘being lifted off the ground’ by their antics.

To keep up with Josh Bisker and what is going on and when the next Superfun Superfund Variety show is go here!

To keep up with Ellia Bisker and Sweet Soubrette go here!