This show is curated and hosted by Nicky Paraiso

The cast of character lineup for this show was terrific. Many downtown luminaries and friends. 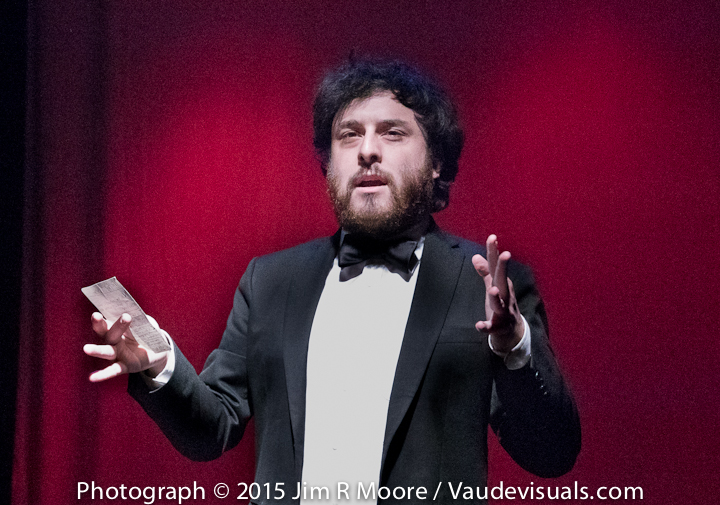 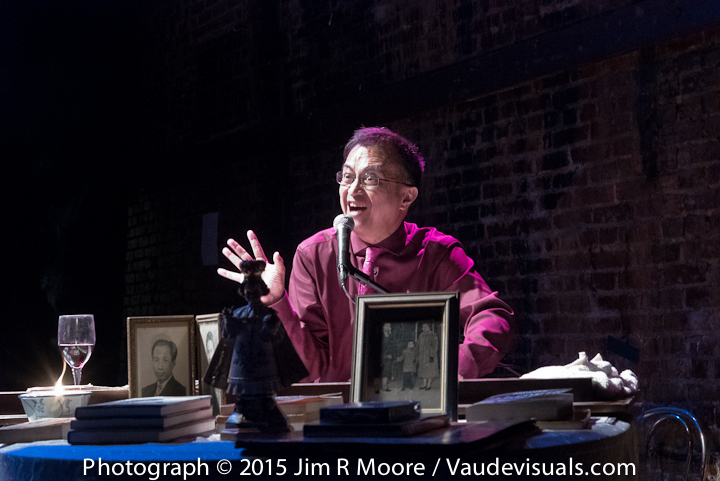 Host Nicky Paraiso starts the show off with a zealous rendition of the song “You’re A Big Girl Now”. 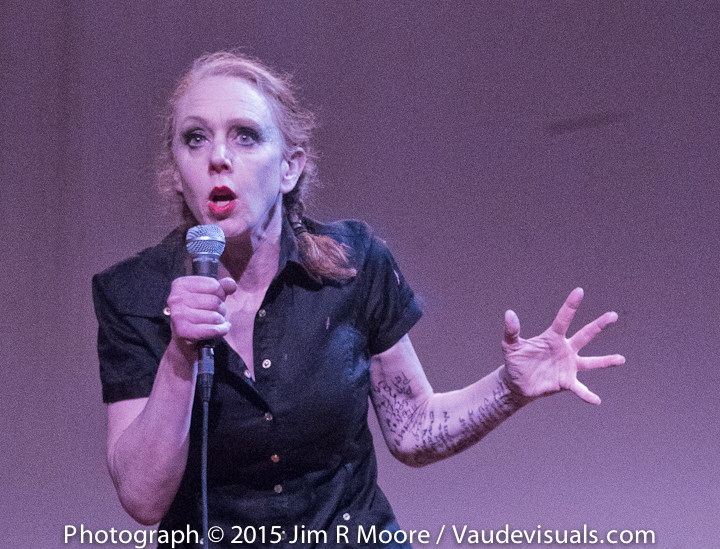 Salley May performed a new piece with a back up dance ensemble. 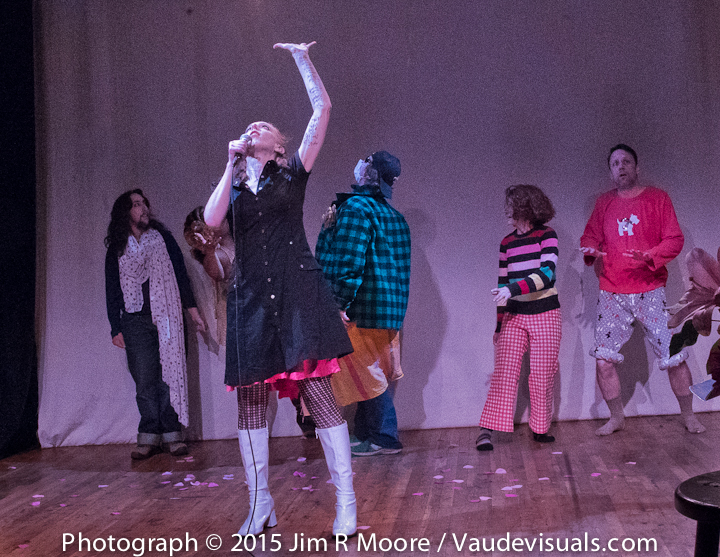 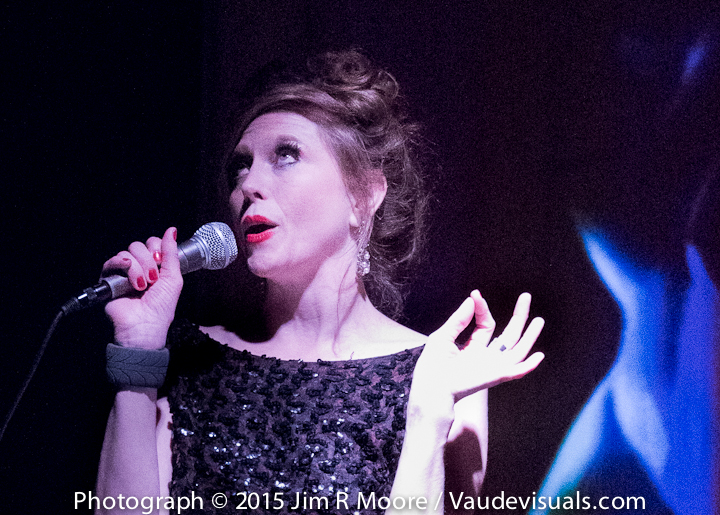 Heather Litteer performs her piece “Lemonade” about the Pyramid Lounge. 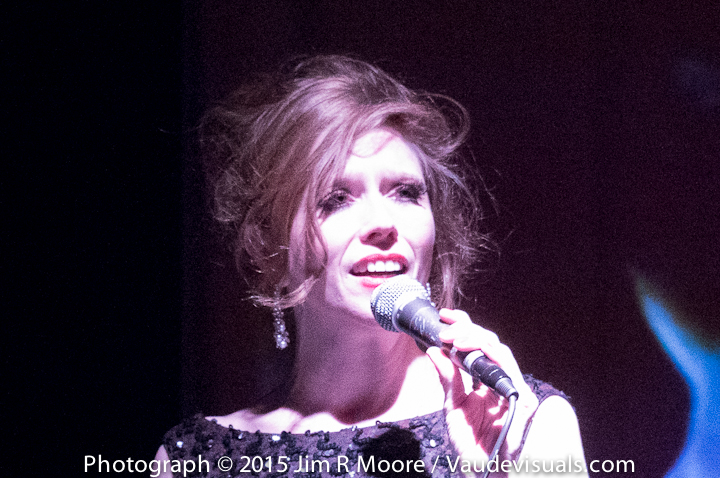 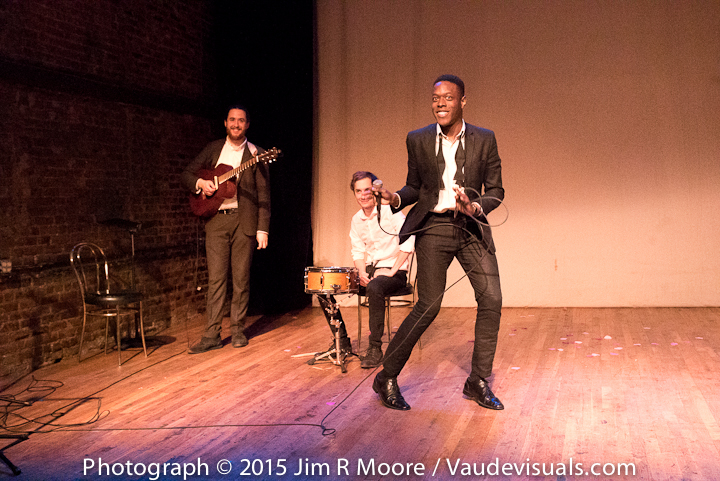 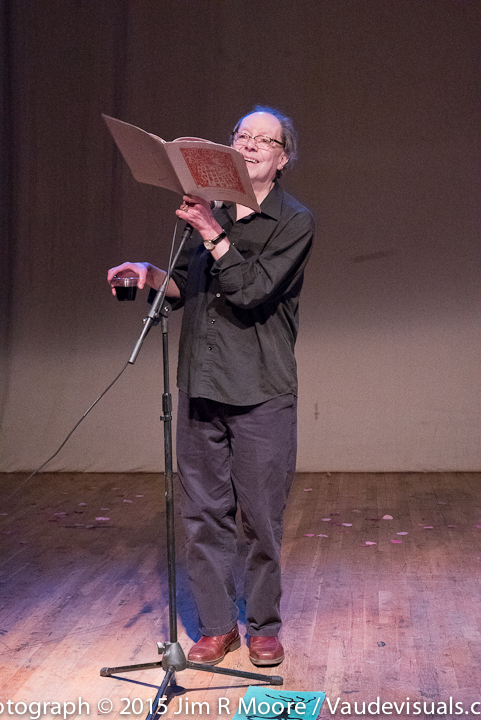 Edgar Oliver reads from his poetry. 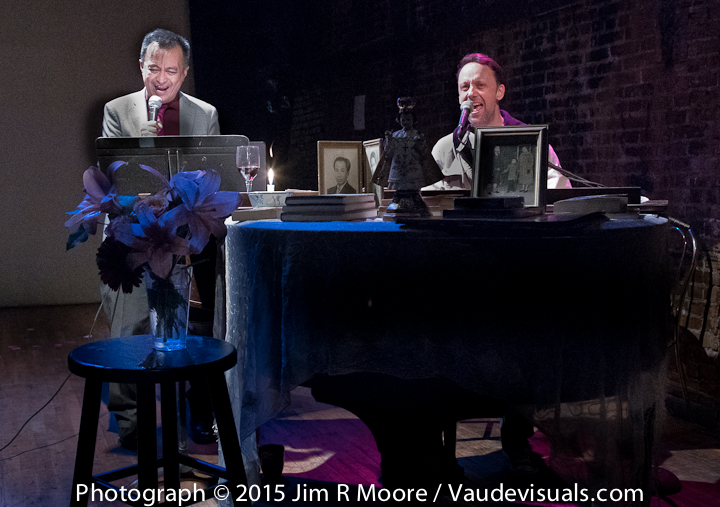 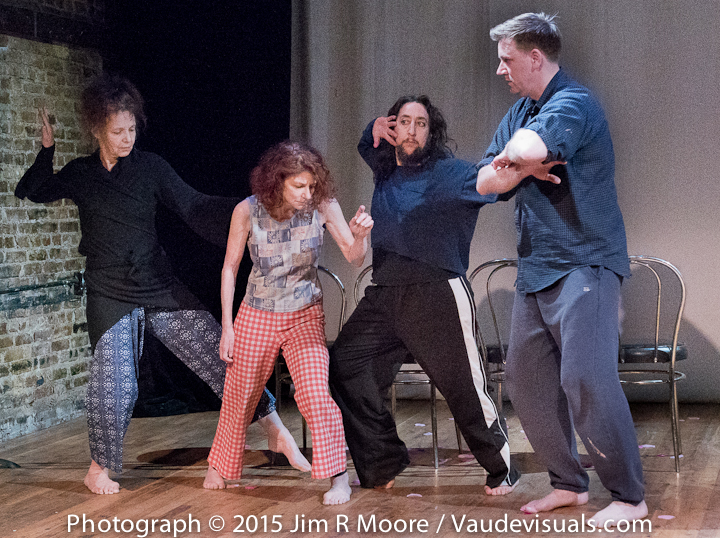 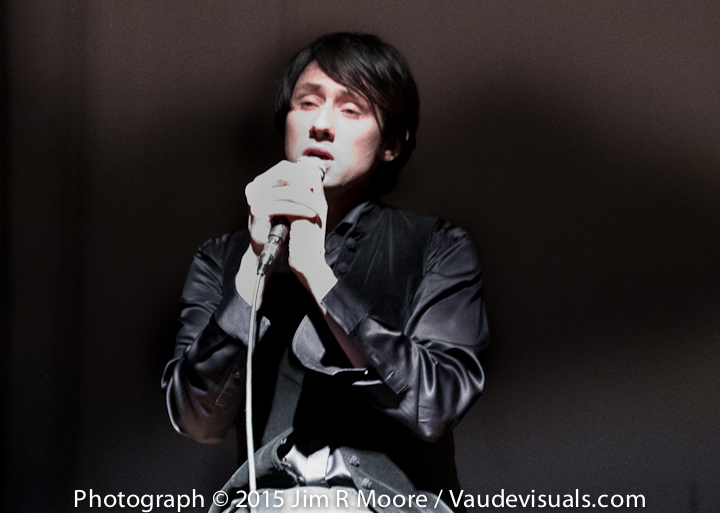 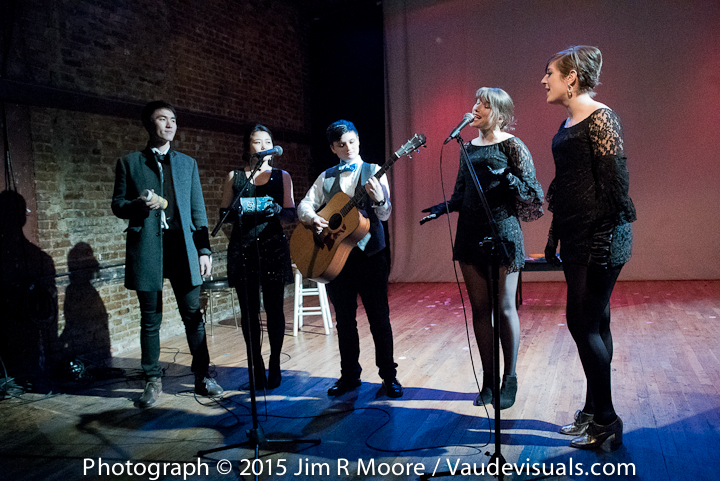 Return of the ‘LaMama Ding-Ding Chorus’. 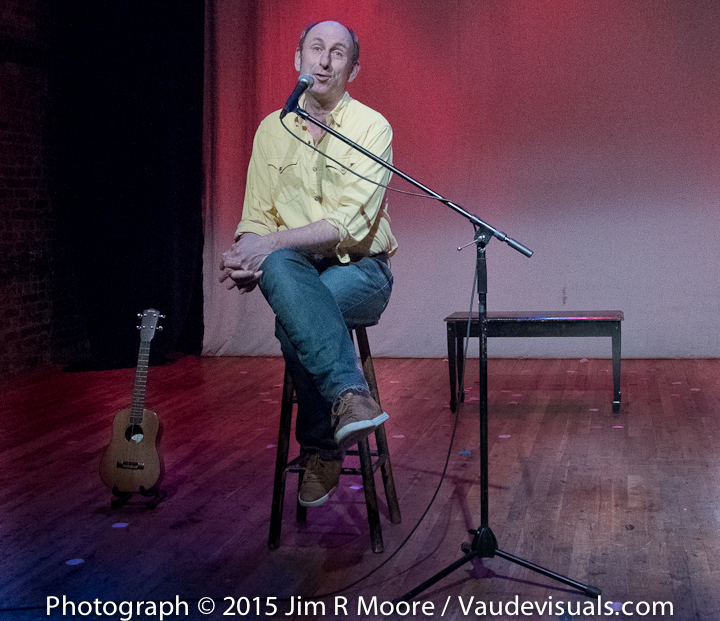 David Cale tells a delightful story about his youth. 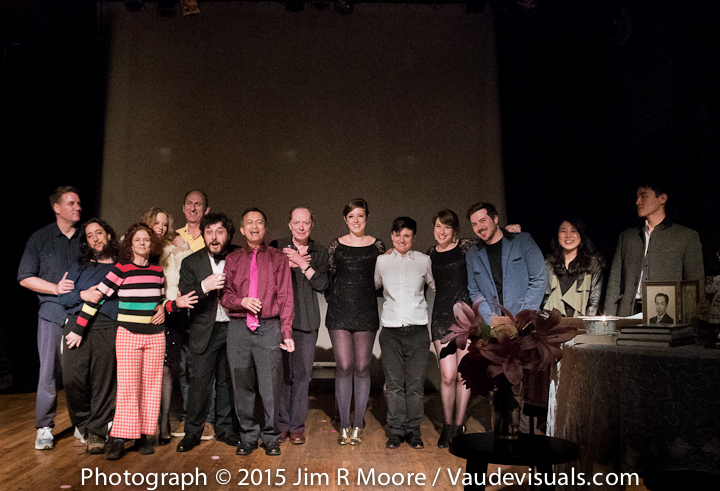 Curtain Call for ‘Springtime in Nickyland’.

The night ended with an audience sing along of the song…

The Evening couldn’t have been possible without the help of the following LaMama personal:

DadaDialogue - A Panel Discussion about the impact and influences of Dada