Sideshow Oddities – Dwarfs, Midgets and others….

Matt Fraser who has performed at Coney Island USA was featured on the American Horror Story TV Series. 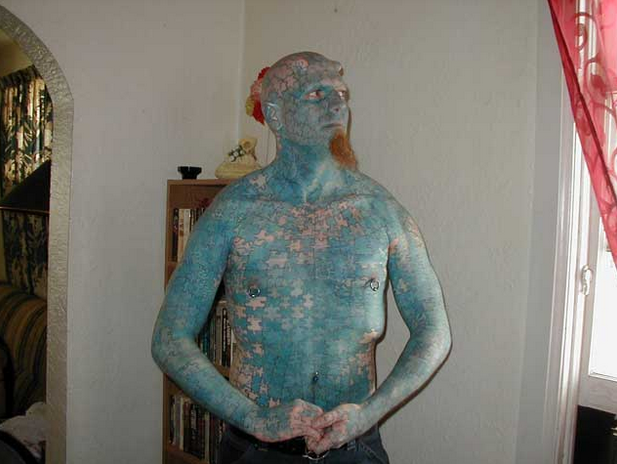 Sideshow performer en:The Enigma (Paul Lawrence), taken at my home in Winnipeg, Manitoba Canada prior to his performance June 6, 2005 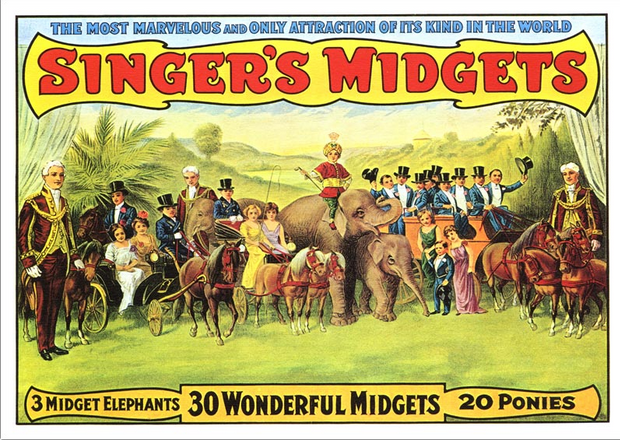 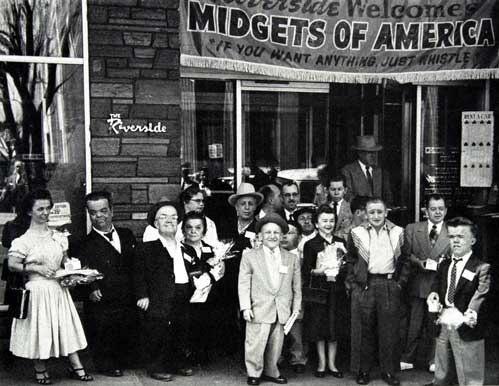 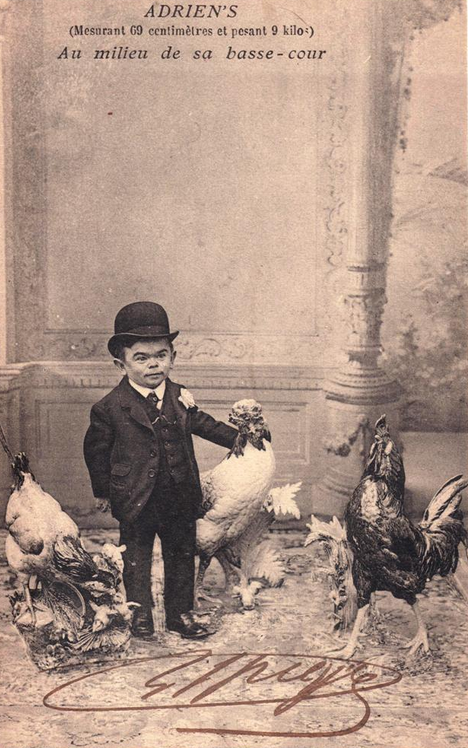 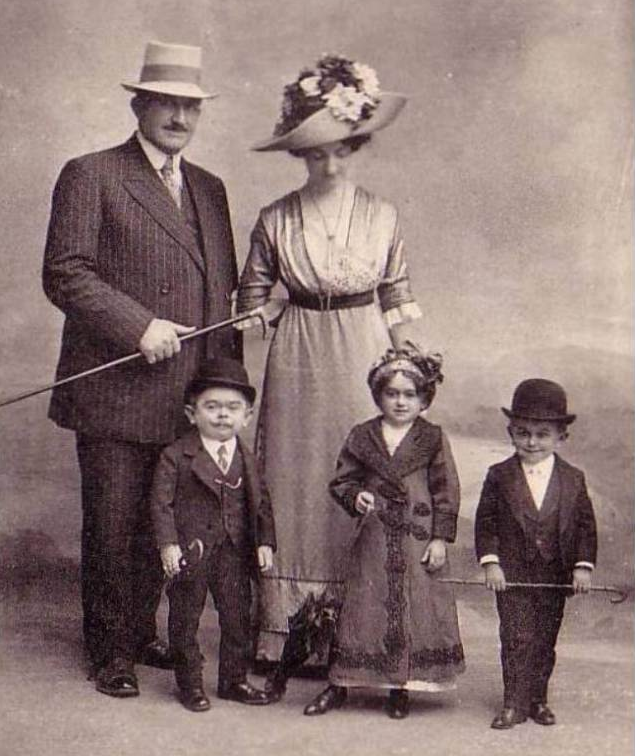 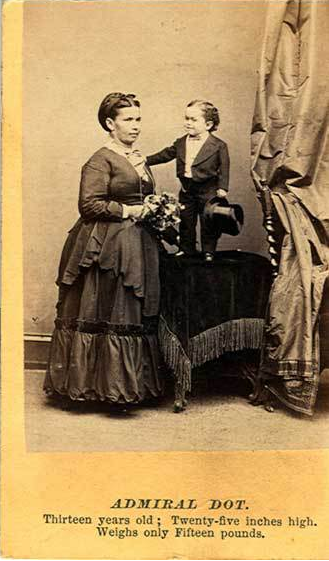 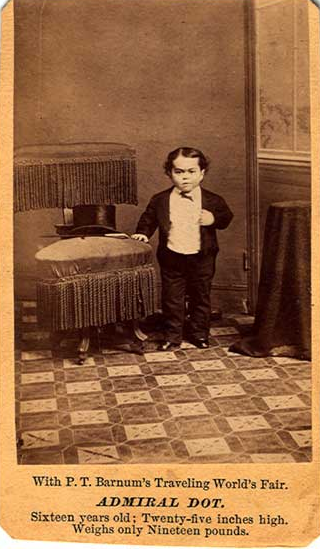 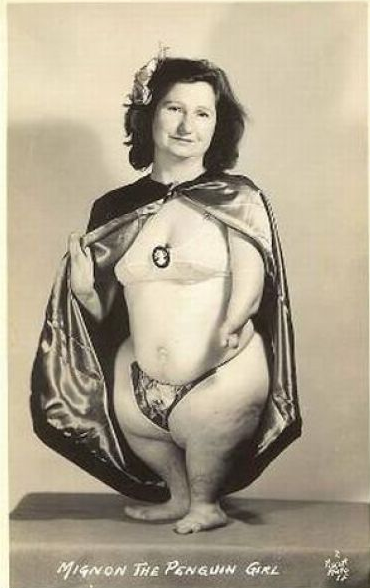 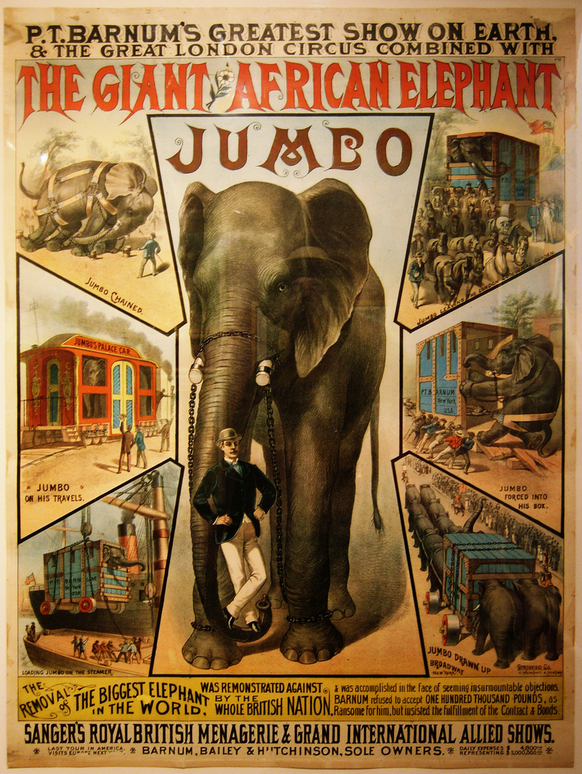 Jumbo was once the biggest elephant in captivity. He lived from December 25, 1860 – September 15, 1885. He was actually the first African elephant that reached modern Europe alive. In 1962, he was captured by hunters and then later sold to dealers. He was eventually traded to the London Zoological Gardens for a rhinoceros and had lived in the London Zoo for approximately 16 years.

In 1882, Jumbo was purchased for $10,000 by Phineas Taylor Barnum (the founder of the Barnum & Bailey Circus).  Jumbo was then shipped to the United States. This purchase was profitable for Barnum because it not only was a great addition to his circus, but it also started a new trend. People were wanting all things to be Jumbo. They would even have Jumbo jewelry and neckties.

Jumbo had toured with Barnum’s circus for three years. Unfortunately, his life ended in September of 1885. He died from a railway accident in Ontario, Canada and had left the world in tears. However, even though he was dead, he wasn’t all the way gone. This is because his bones were preserved. They were displayed at both Barnum’s circus and later at museums. For many years, they were displayed at the American Museum of Natural History in New York City. However, the skeleton was eventually put away because over time, people forgot who this huge elephant was. 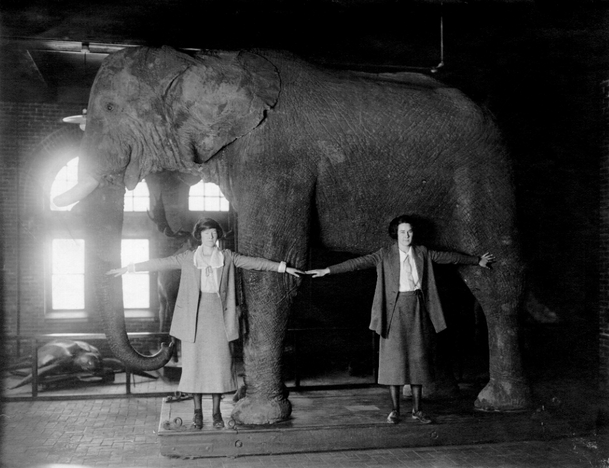 Students standing by the giant Jumbo taxidermy in the year 1922. 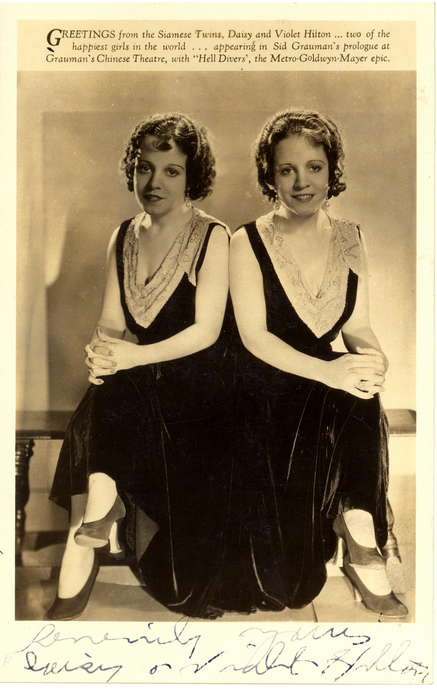 Appearing in Todd Browning‘s film ‘Freaks‘ and then in their own “Chained for Life“, The Hilton Sisters had a very diverse career. Recently a feature documentary “Bound by Flesh” was made about their life by Leslie Zemekis.