Last night was the first night of two ‘Avant-Garde-Arama‘ presented at the lovely Abrons Arts Center in the Lower East Side.

A Tribute to the late downtown luminary performance artist Tom Murrin, aka Alien Comic, in celebreation of his 28 years of performing in Avant-Garde-Arama.

The lineup was amazing!

Here are some images from the evenings festivities. 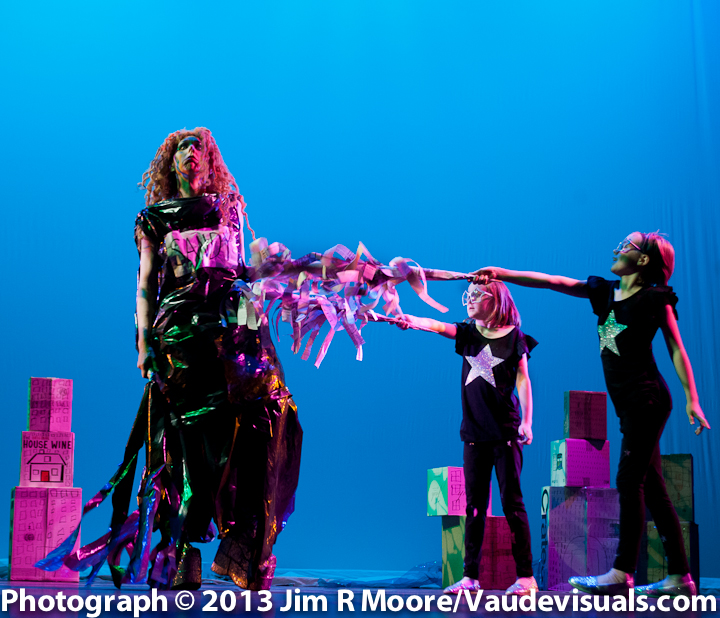 Salley May with Louise Belle Ethyl May and Annabel Clare Sexton Daldry. 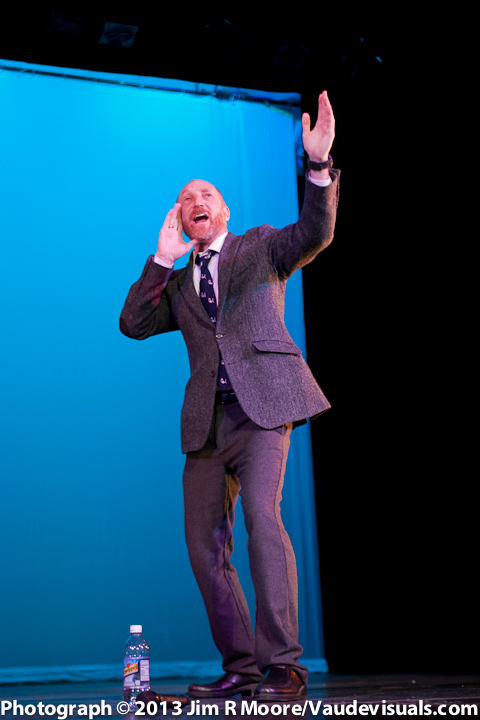 CoHost Jonathan Ames does one of his ‘hairy calls’. 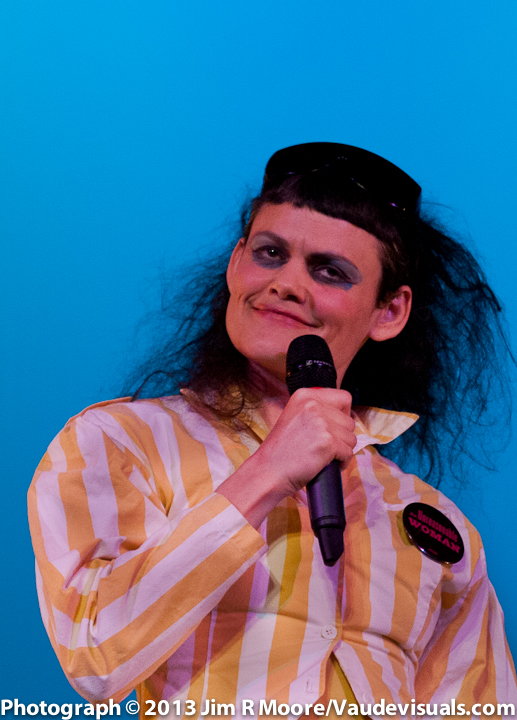 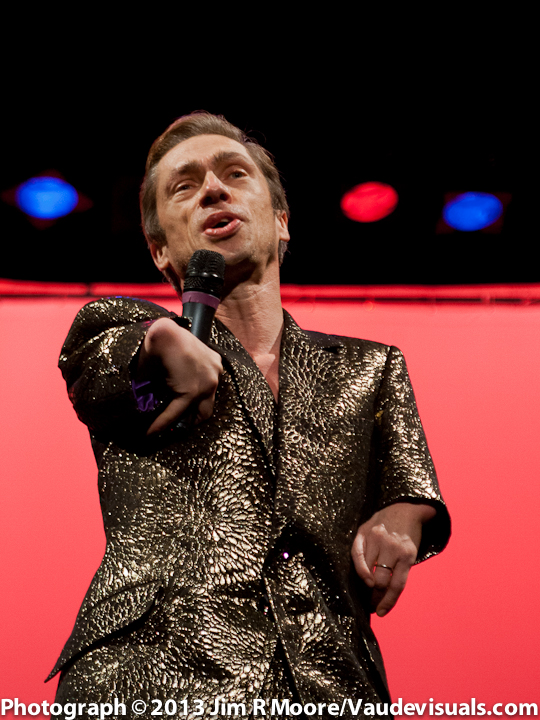 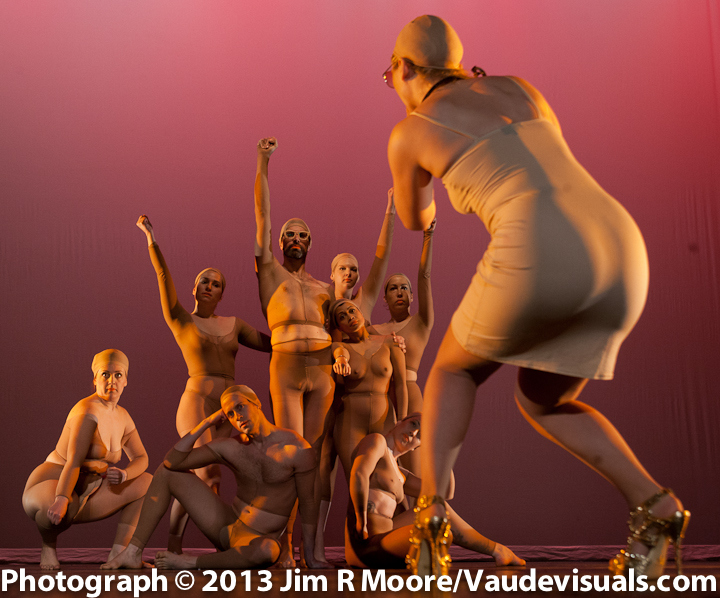 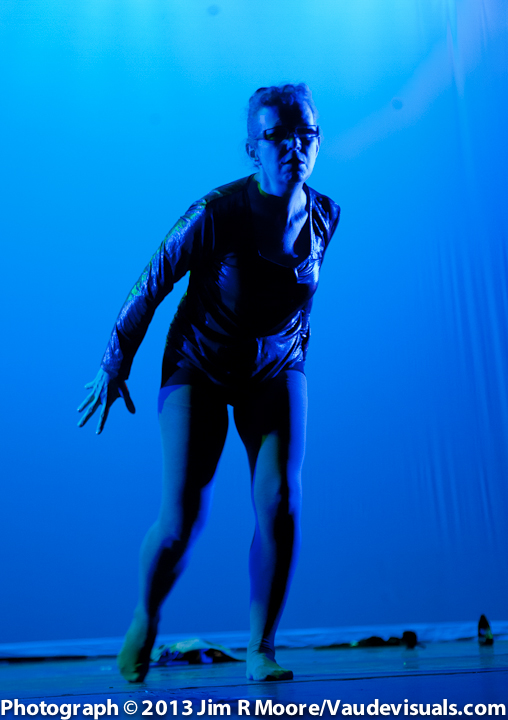 Alice Klugherz performing on stage in a monolog followed by dance. 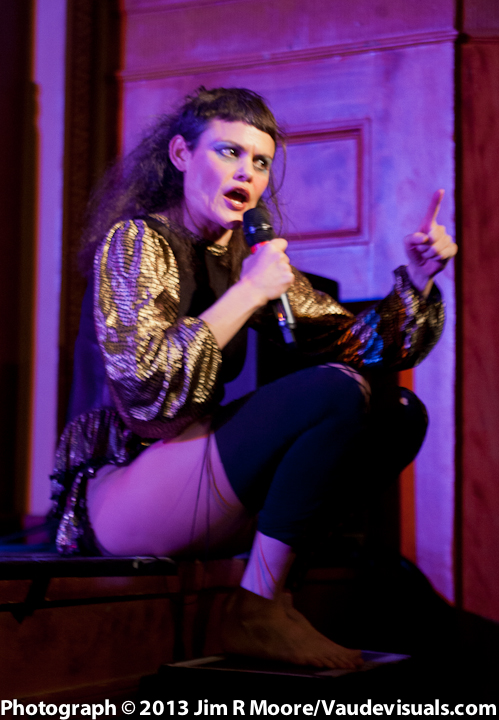 Dynasty Handbag had the audience in laughter with her wild dance improv. 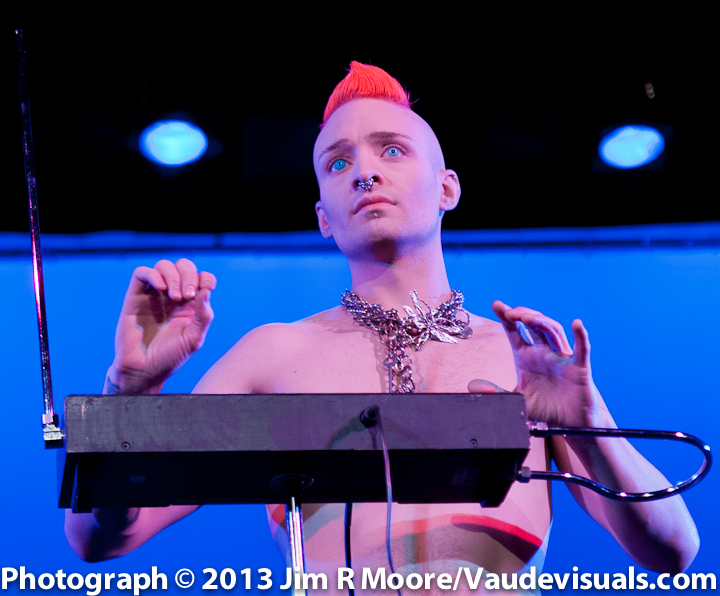 Cornelius Loy mesmerized the audience with his therimin music and hypnotic stare. 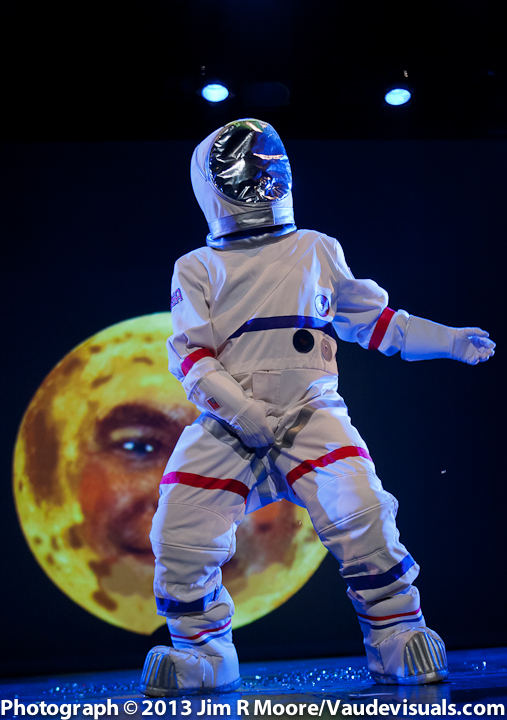 David Leslie dances in a space suit as Tom looks on from the moon. 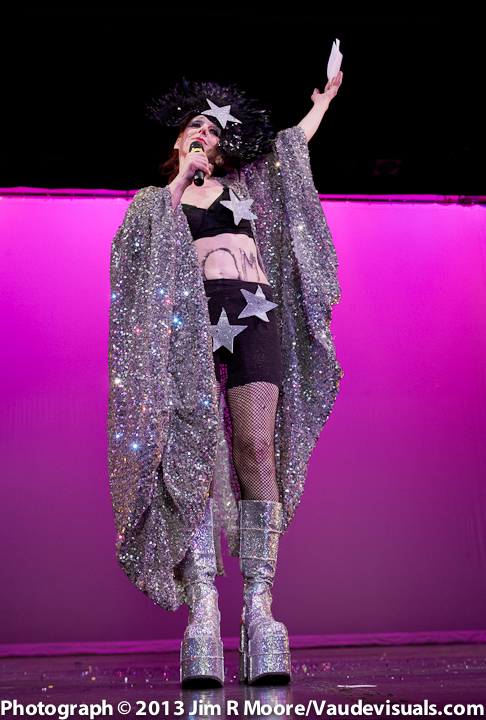 Avant-Garde-Arama curator Salley May host the ’40seondStreet’ segment of the show. 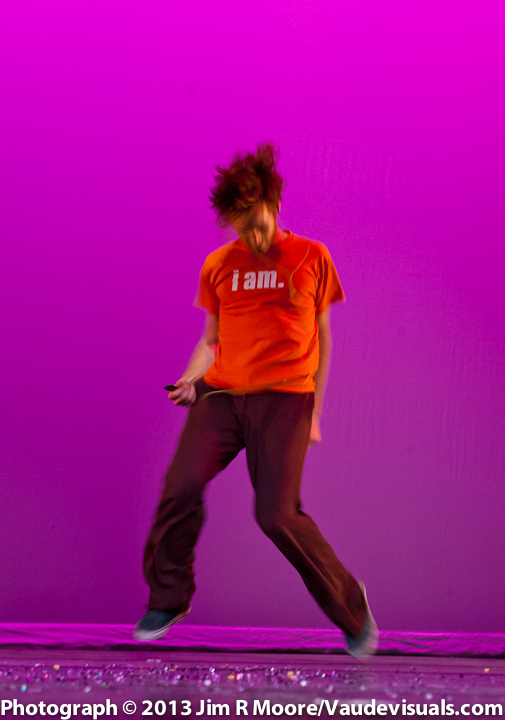 Audience member dances for himself with audience watching but not hearing the music. 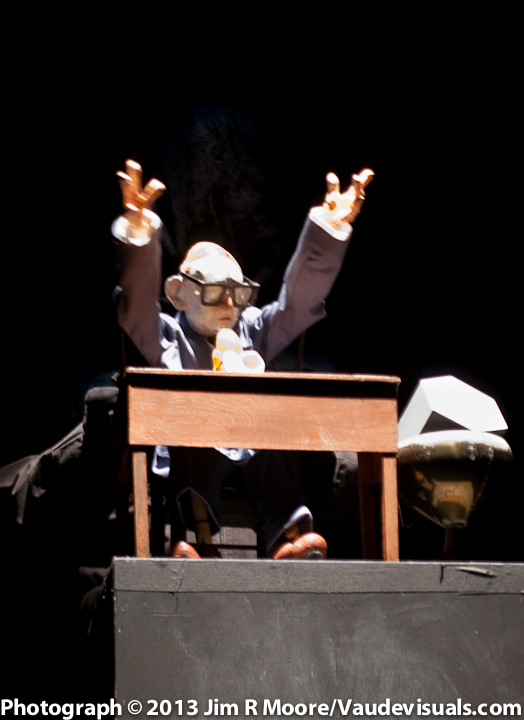 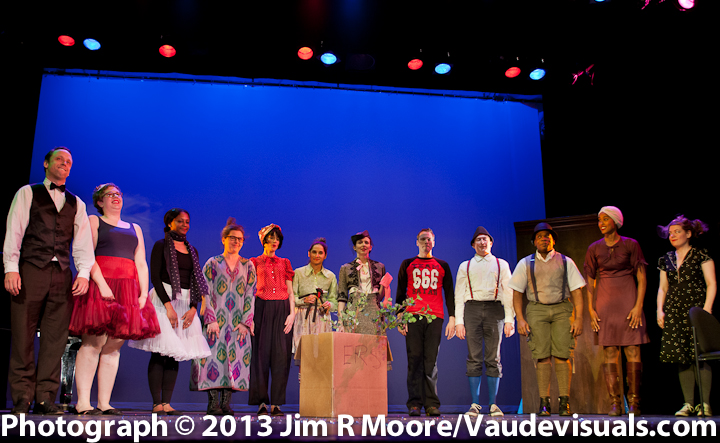 Avant-Garde-Arama curator Salley May (with Louise Belle Ethyl May and Annabel Clare Sexton Daldry) and a host of other wonderful fans of Tom Murrin get together and dance to celebrate his legacy and performance work at "Avant-Garde-Arama'.
~ ~ ~ ~ ~