October 1st and 2nd were the days PS 122 hosted Avant-Garde-Arama.

Here is a collection of ‘highlights’ from the two evenings of fun and talent.

Hosted by Kenny Mellman and Bridgett Everett on Fri and Sat. nights. 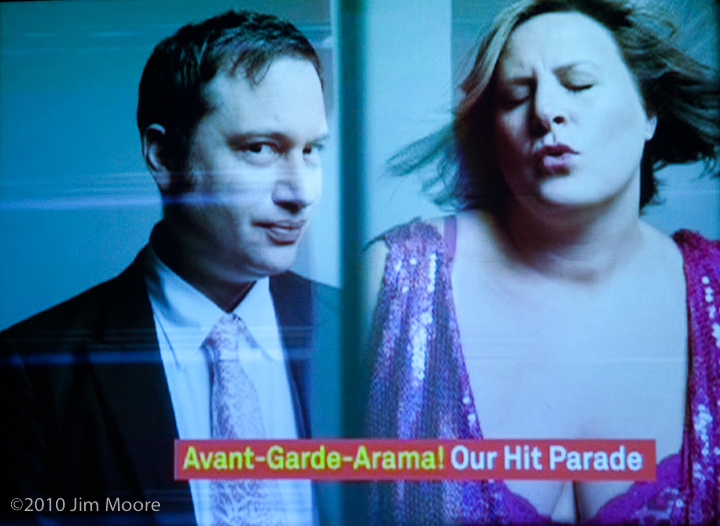 To introduce the show we had an ‘back to school’ musical number with a wonderful cast! 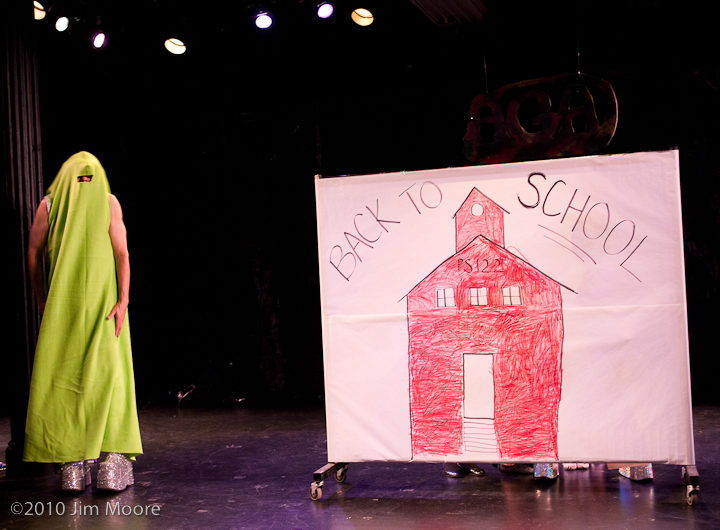 Who is the strange draped person with the wild platform shoes? (Tom Murrin) 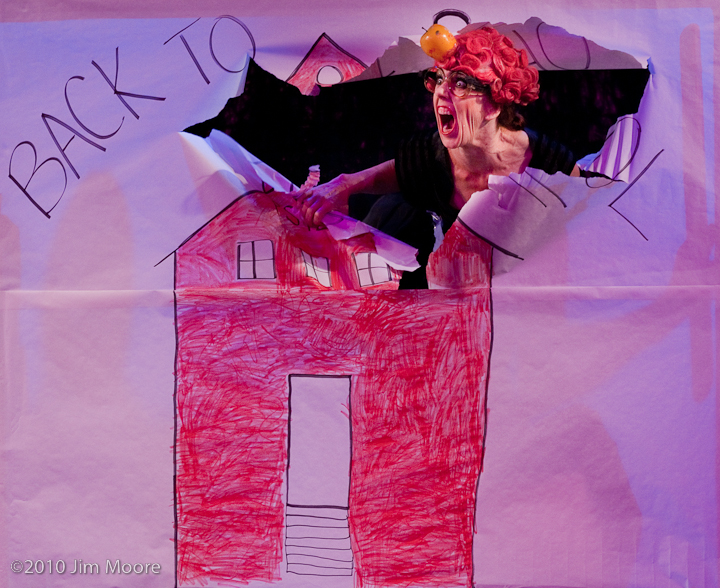 The ‘Hostess with the Most’ crashes thru the paper wall. SALLEY MAY! 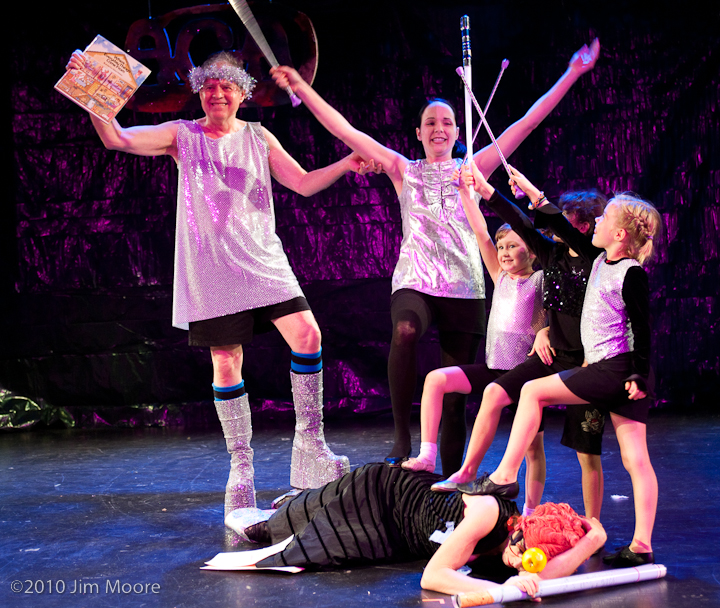 The featured artist to present on Friday night was Julie Atlas Muz.

“The Cleaning Lady Has Something to Say (Part 1)”. 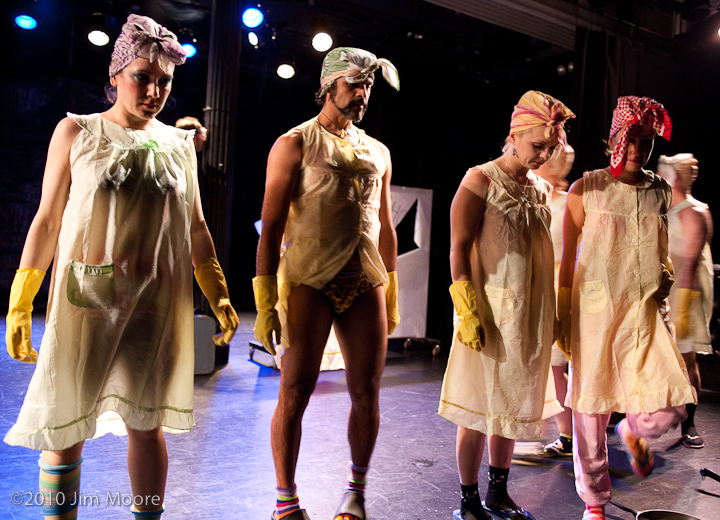 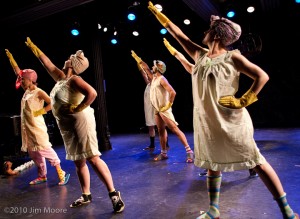 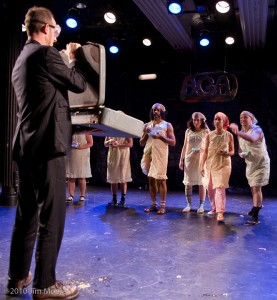 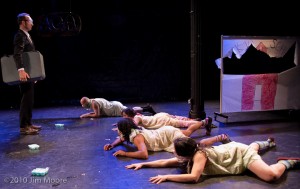 Erin Markey was wild in her piece. 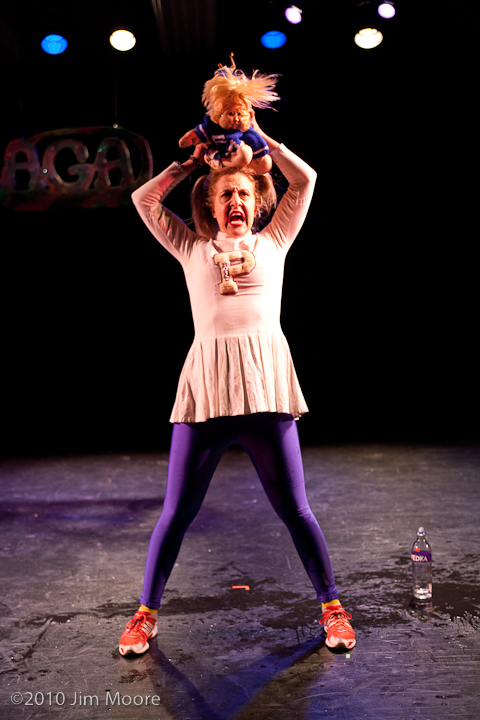 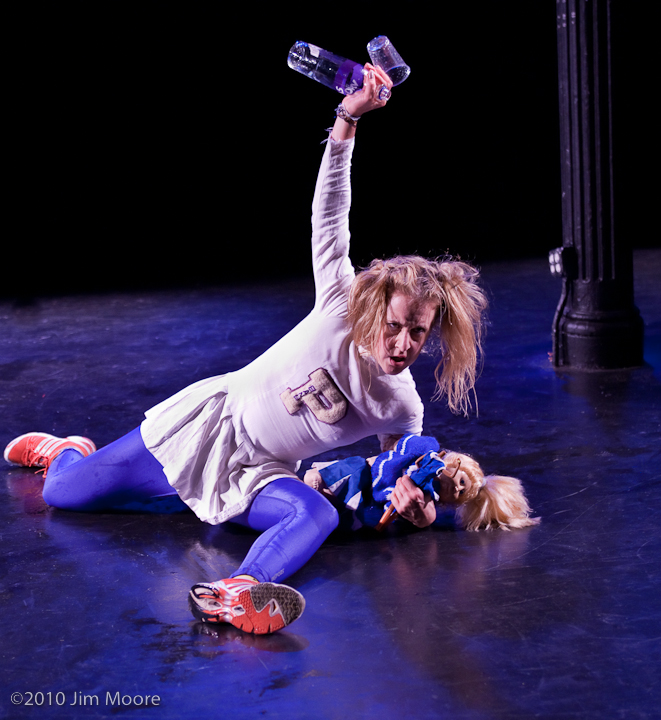 Jenn Harris has a song to sing about her special friend ‘Surprise’. 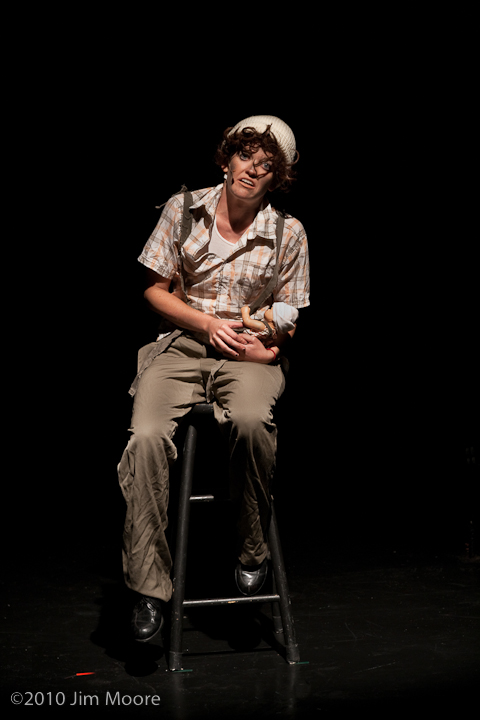 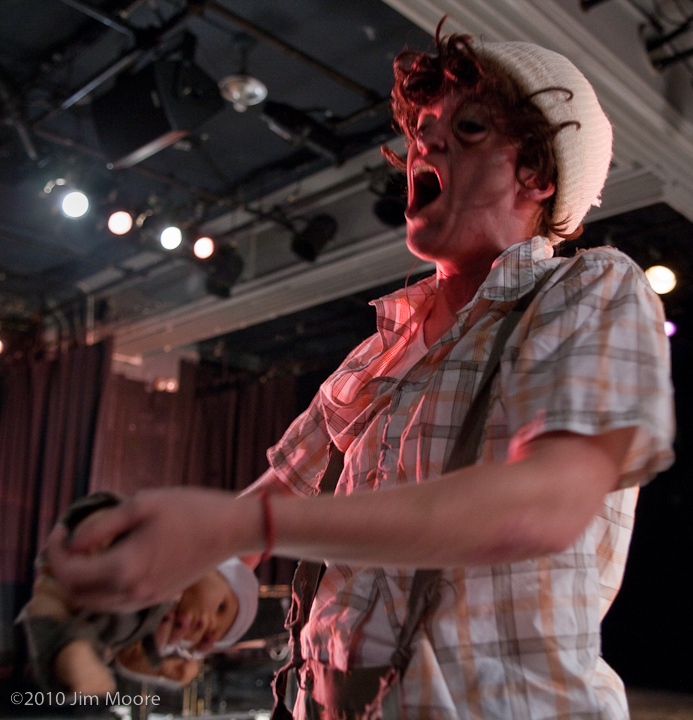 She insisted on collecting donations for his little ‘labia’ less doll.

Special Guest for the evening were KITTY LITTER 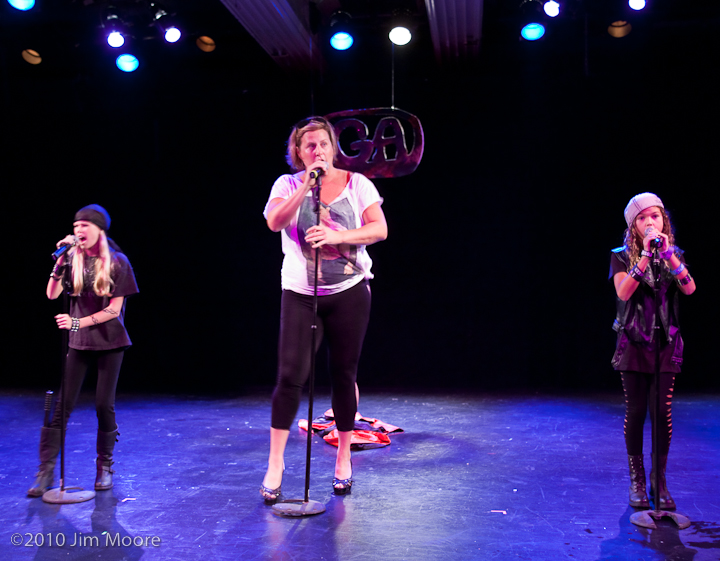 Bridgett Everett with Kitty Litter singing up a storm. 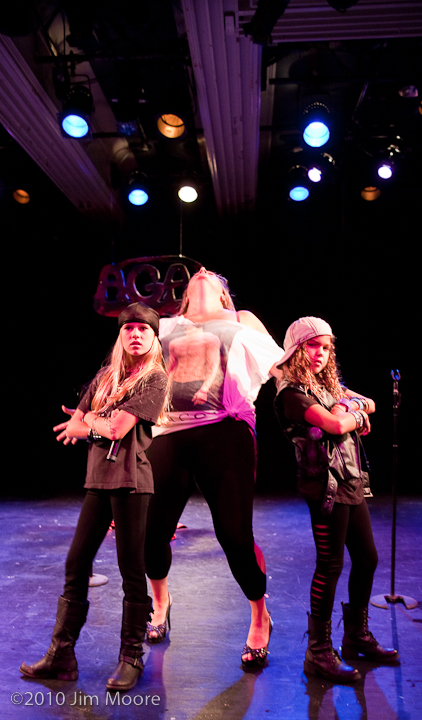 What tough little ladies they were that night! 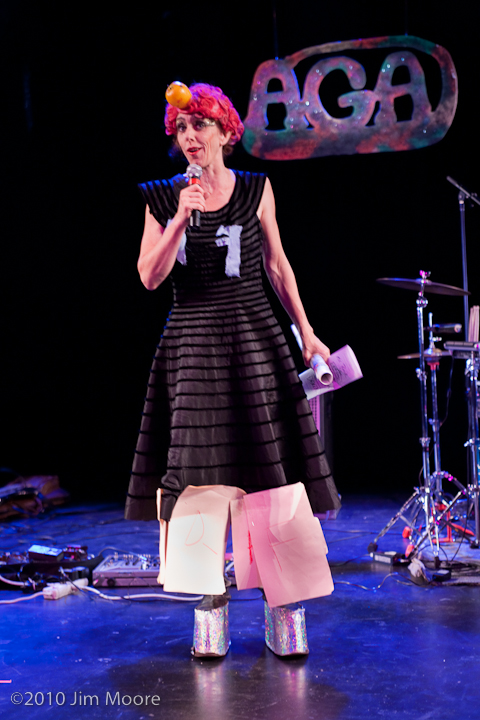 Salley May introduces the show that she organizes and has been for the past 2o years.

One of the audience favorites at Avant-Garde evening is the 40 Second Street segment.

Audience members can ‘sign up’ to perform after intermission for 40 seconds!

Here are a few from those nights! 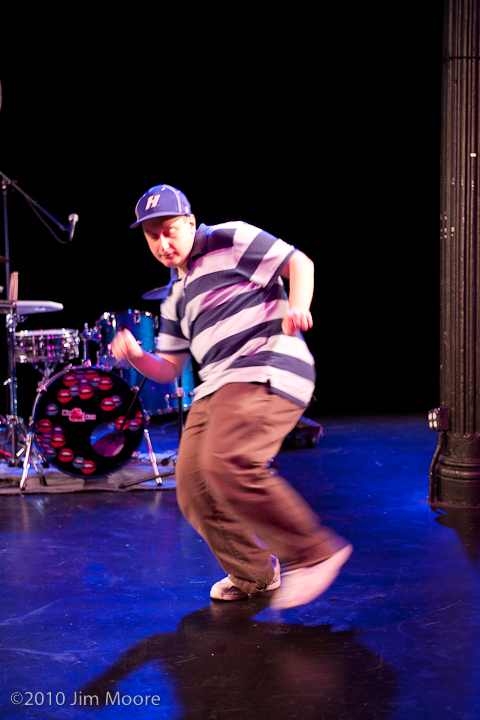 He is dancing at every AGA for the past several years! 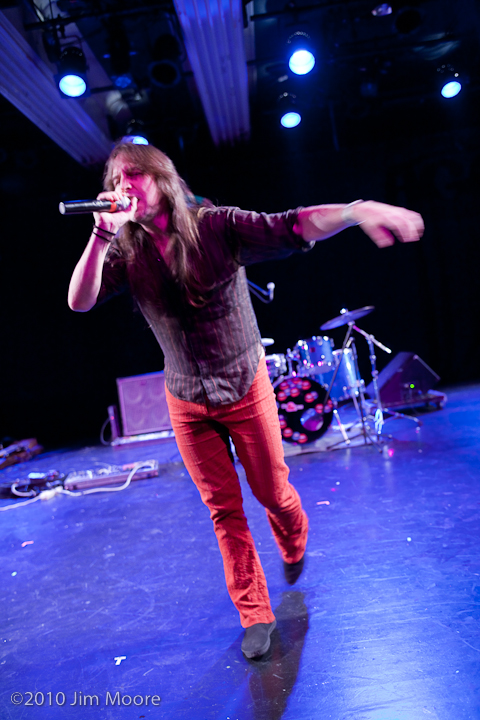 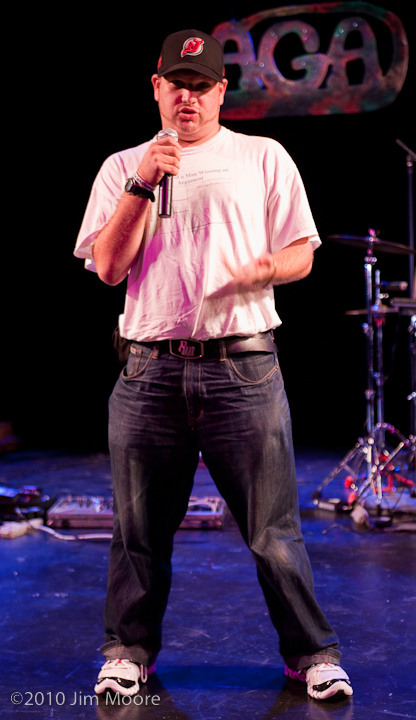 A two person band that rocked the house. 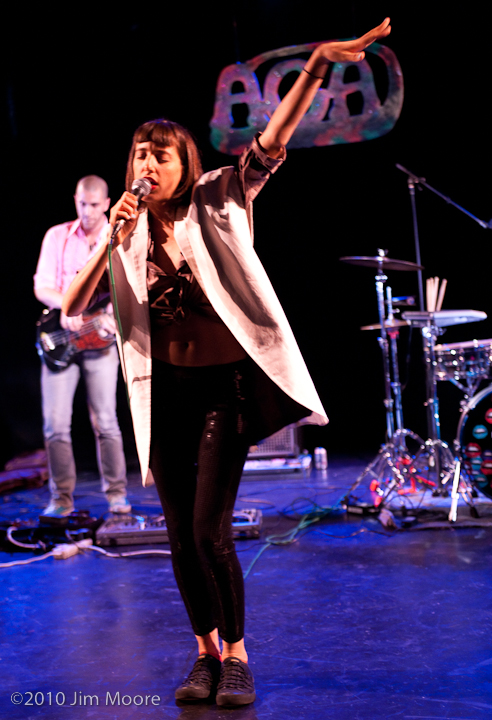 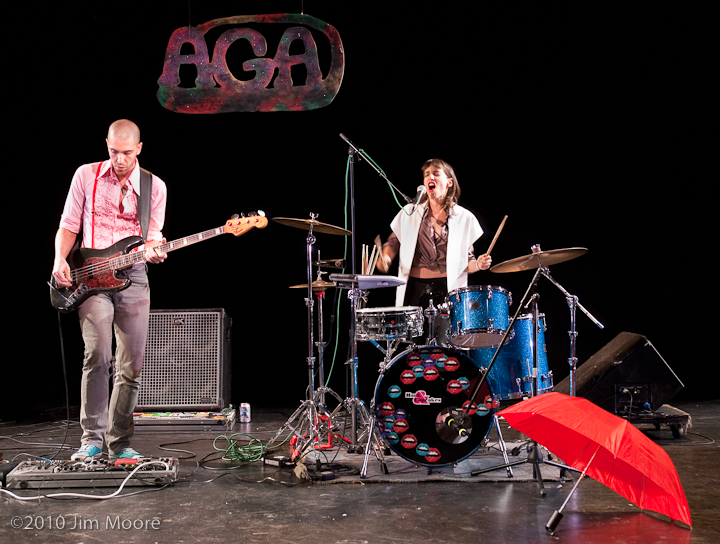 Check out their appearance on NBC here.

Bridgett talks about the evenings progress and what she wants to do. 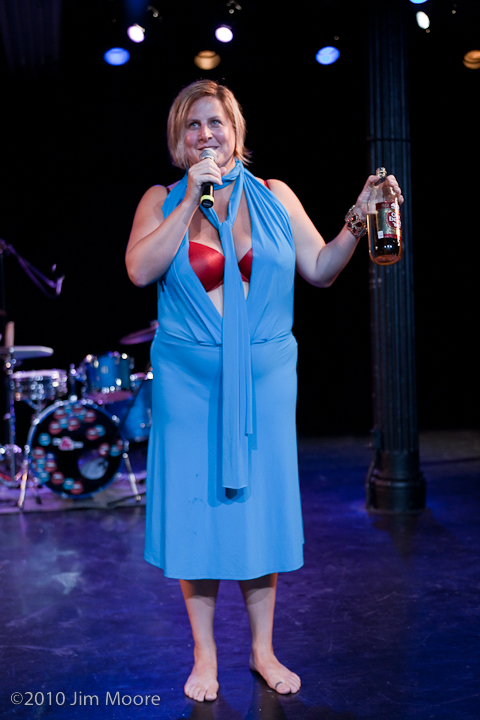