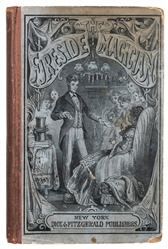 Here are a few items that will be auctioned by Potter & Potter on Dec. 15th. Online Only! 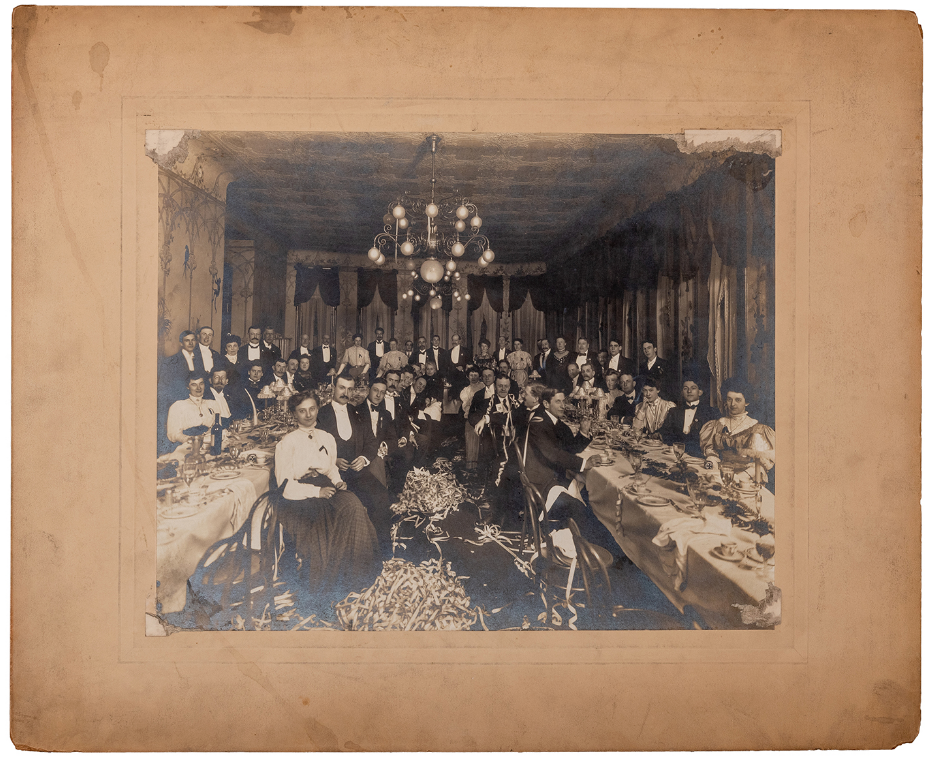 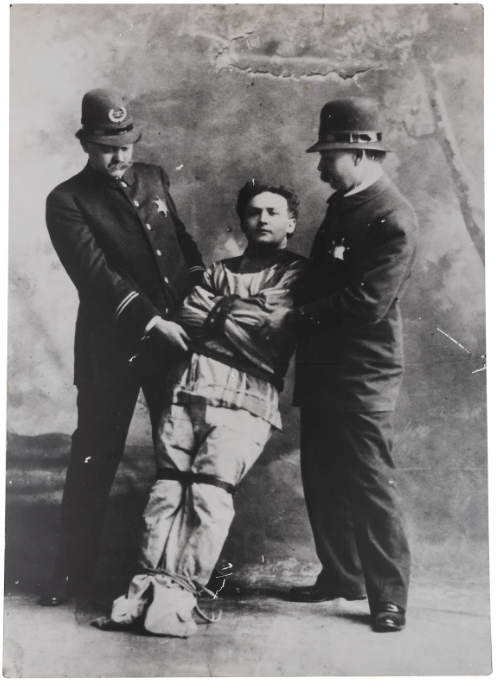 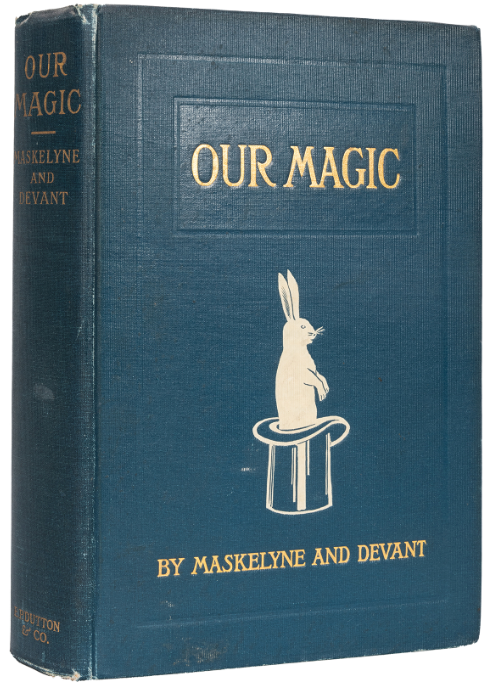 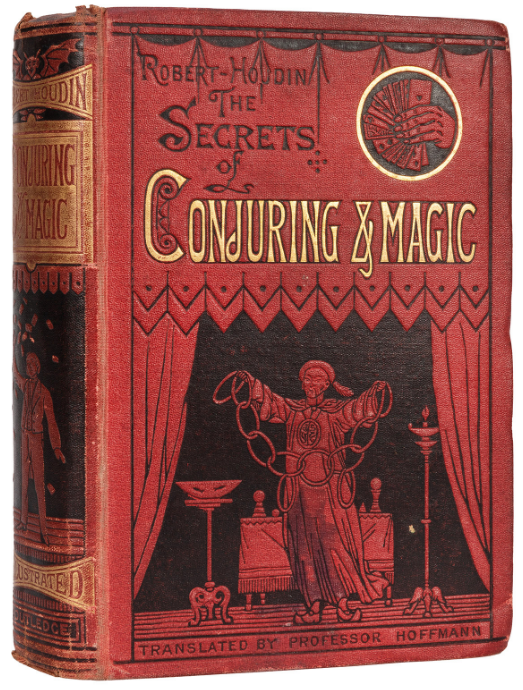 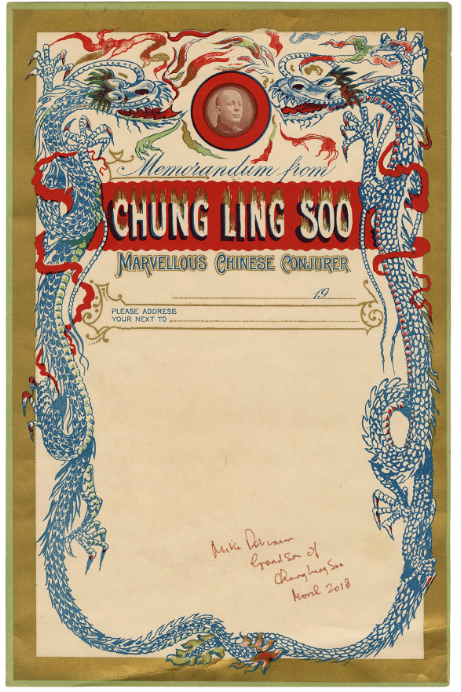 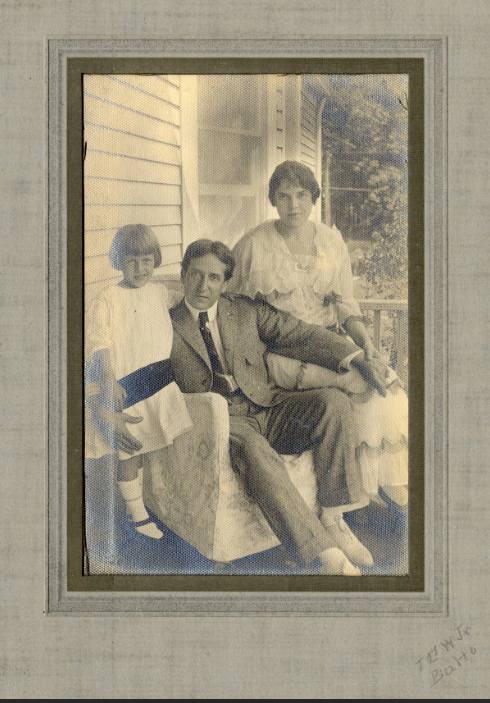 These are but a few of the wonderful collectables going to be auctioned on Dec. 15th.

Here is the link to the catalog and more information about the auction.