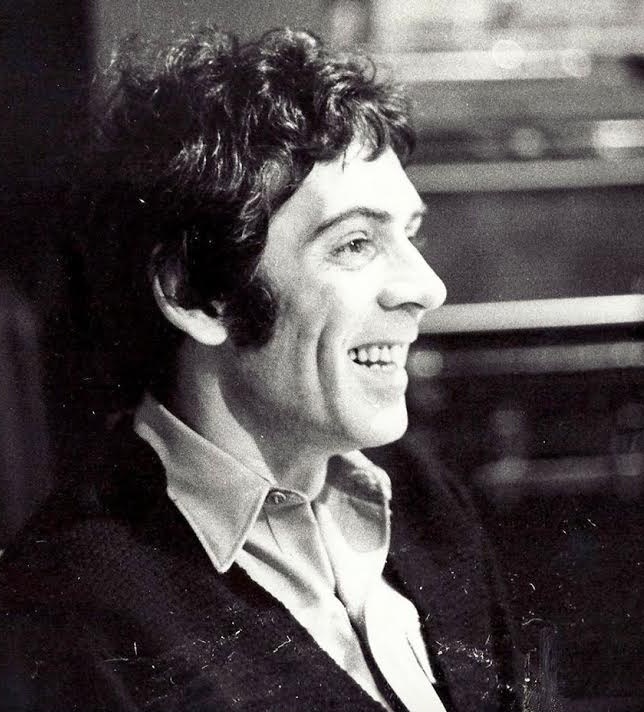 Founder and Director of
The American Mime Theatre

Paul J. Curtis (August 29, 1927– April 28 2012) was an American actor, mime, director and founder of The American Mime Theatre. He created the medium known as American Mime.

He said, “American Mime is a complete theatre medium defined by its own aesthetic laws, terminology, techniques, script material and teaching methods. Basically, it is a medium for non-speaking actors who perform, in characterization, the symbolic activities of American Mime plays through movement that is both telling and beautiful.”

Born in Boston, Mr. Curtis served in the Navy in World War II. He studied with the notable German director Erwin Piscator from 1947–49. Later, he went to Paris and studied with Etienne Decroux. He founded American Mime, Inc. and International Mimes & Pantomimists. In addition to teaching at his own school, Mr. Curtis was chairman of the mime department at the American Academy of Dramatic Arts, 1956–71. He also taught American Mime at many institutions including Cornell University, Bennington College, Goodman School of Drama, Fairleigh Dickinson University, and The Leonardos in Paris. He and his company created more than 30 original plays for the medium of American Mime. He was a member of AEA, AFTRA, and the National Movement Theater Association.

He is missed by thousands of students and audiences throughout the world, who he moved deeply with his teaching and performances… Paul J. Curtis, a man who lived moment to moment with unwavering uncompromising untamed deepness of heart .

The history of American Mime is available to the public at the following libraries: Harvard College, Yale University,Cornell University,The Players ,Lincoln Center Research

Reviews:
“Paul Curtis and his American Mime Theatre have brought to the concert stage a new medium so fresh in approach, so studied in discipline and so exciting to, see that it must be destined to affect the entire approach to the art of Mime. It cannot be described as founding itself of the French school of Marceau and Decroux because the art of these two gentlemen is self-indulgent and introspective when compared to the communication offered by this new form.” THE SPRINGFIELD NEWS

“Curtis is playing with fire and watching him you can feel the heat. Curtis’ contribution is valuable, engrossing, and totally serious and how many Mimes can make that claim.” WASHINGTON STAR

“It’s hard to categorize this group, but it is certain that Paul J Curtis & American Mime Theatre create their own classification.” DANCE MAGAZINE

“Curtis is making American audiences realize there is an important difference between a Pantomimist and a Mime.” DANCE MAGAZINE

WORDS ABOUT AMT BY JIM R.MOORE

I came to the American Mime Theater more than 30 years ago and took classes with Paul J. Curtis. He was an amazing man! His teaching techniques were very exciting and my experience in his class was life changing. I became the ‘photographer-in-resience’ and  knowing the discipline enabled me to capture memorable images of the company performing. Different plays in many venues for over 20 years being AMT’s photog.

My life revolved around the American Mime Theatre for many years and enriched it enormously!

Go to this link to view some of the photographs I took.

I miss Paul J Curtis very much. He was and always will be one of my favorite mentors in my life!