Every Waking Hour We Weave

The First Night Celebration and Conclusion of 30th Anniversary of PS122.

The Grand Finale of the physical space that PS122 has utilized for the last 30 years as a performance space. 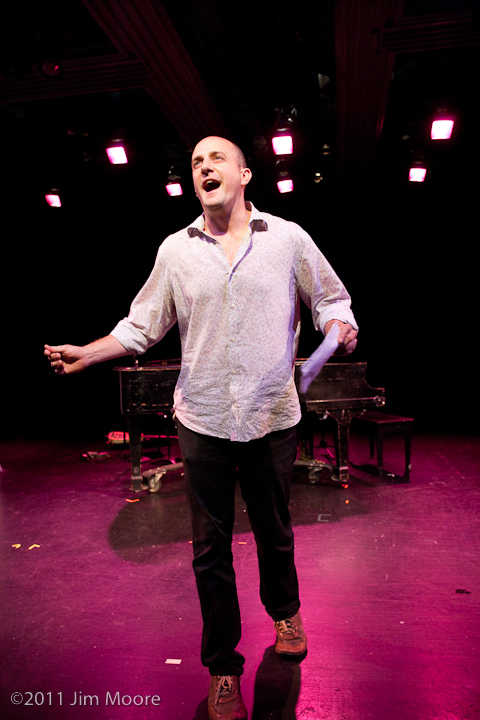 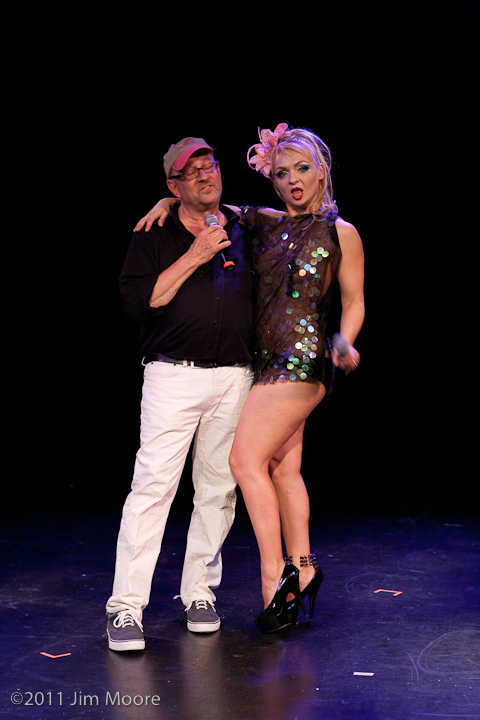 Ms’s for the evening: David White and Julie Atlas Muz 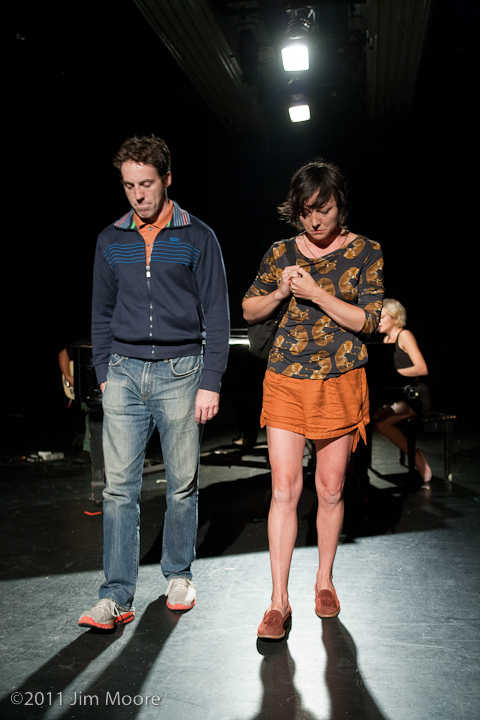 Performing an excerpt of their show “Mission Drift”. 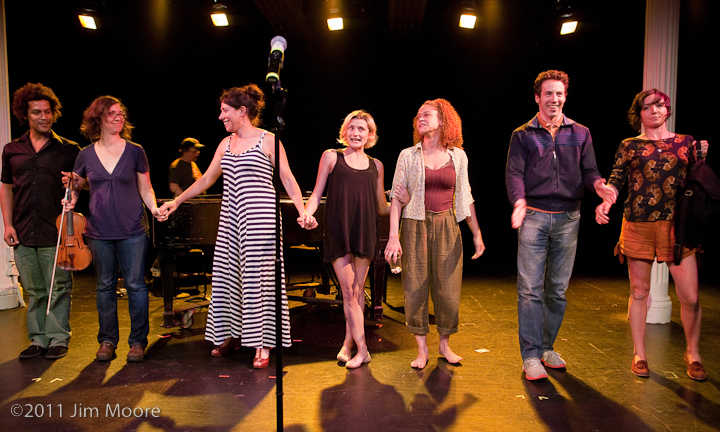 The cast of The TEAM taking their curtain call.

JOHN FLECK
A video excerpt: Johnny’s Got a Gun 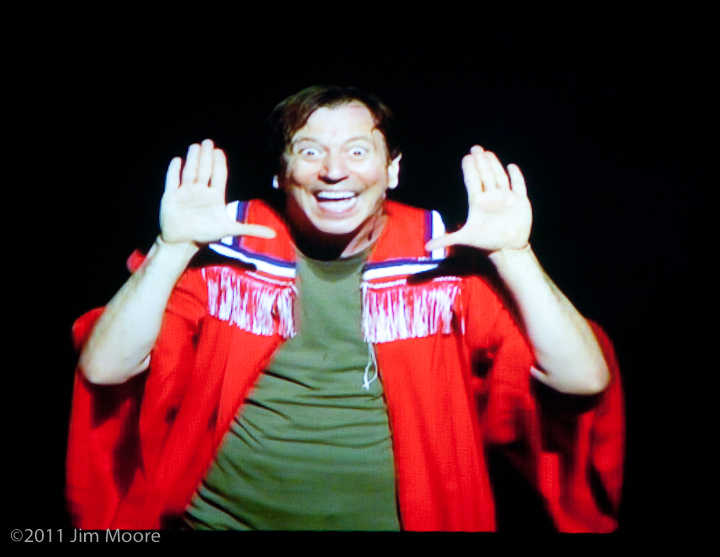 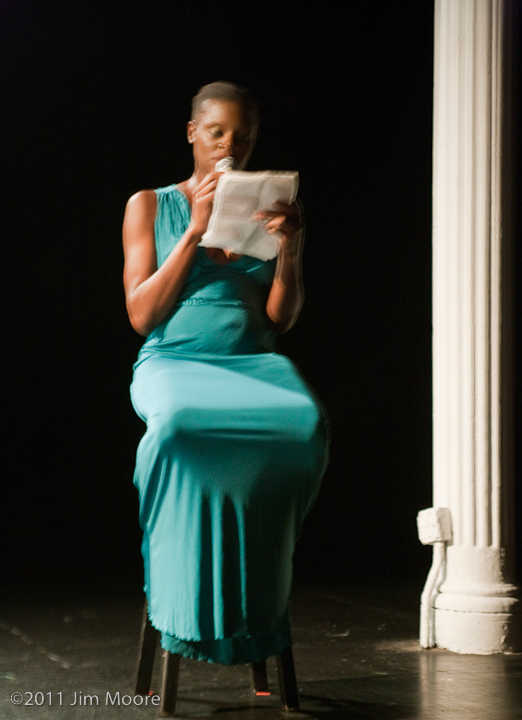 Okwui Okpokwasili reads from her letters as a young girl. 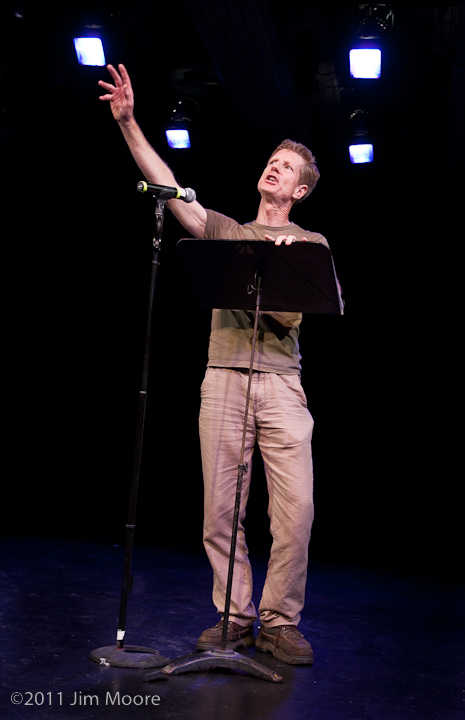 Jeff McMahon reaches for the stars in his wonderful literary work KNOW HIM. 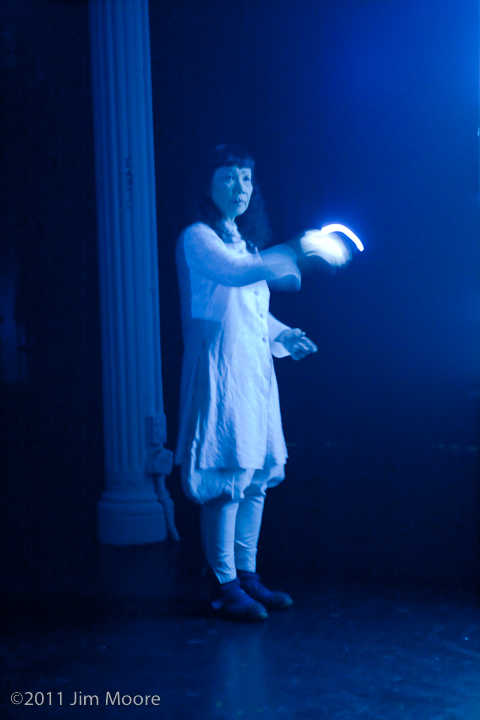 Working with a small flashlight and projections she captured the audience so thoroughly. 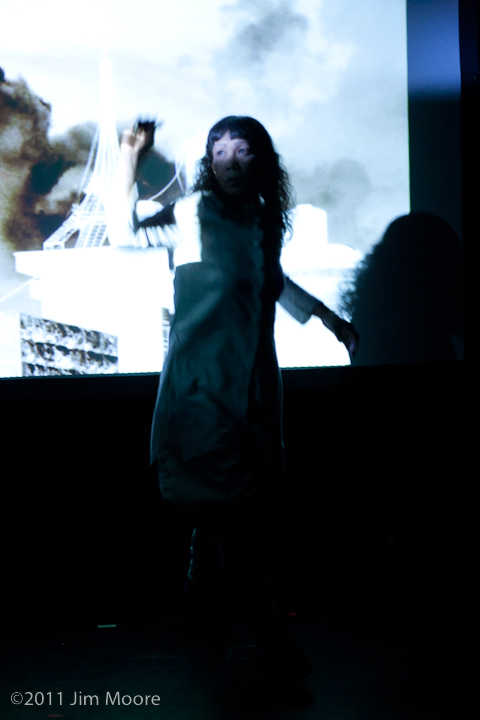 A wonderful dancer and political activist. 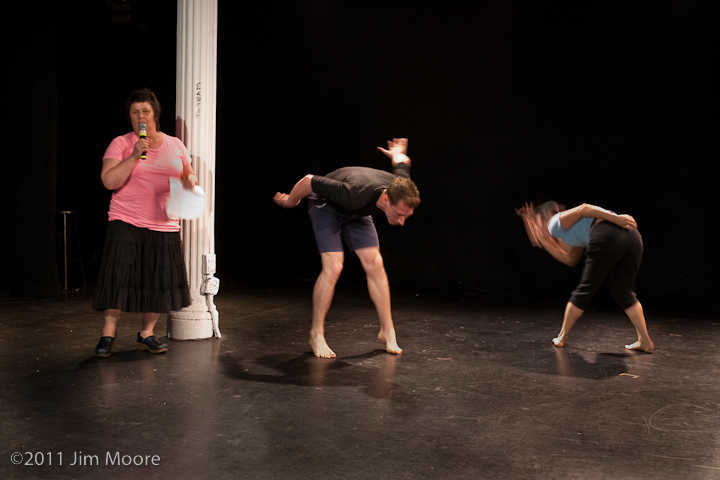 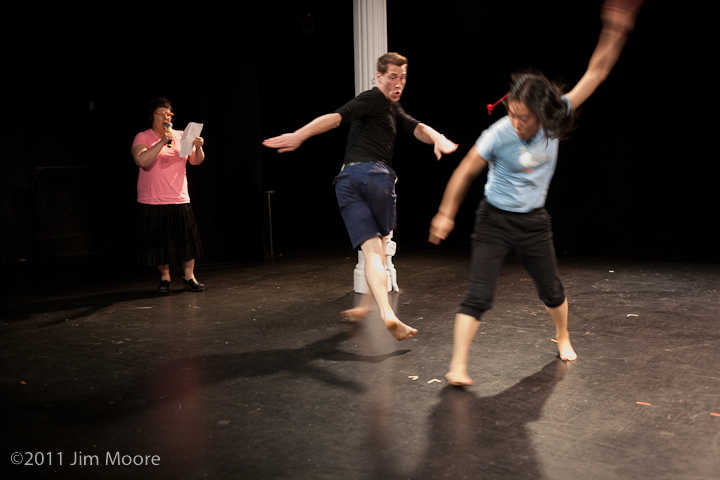 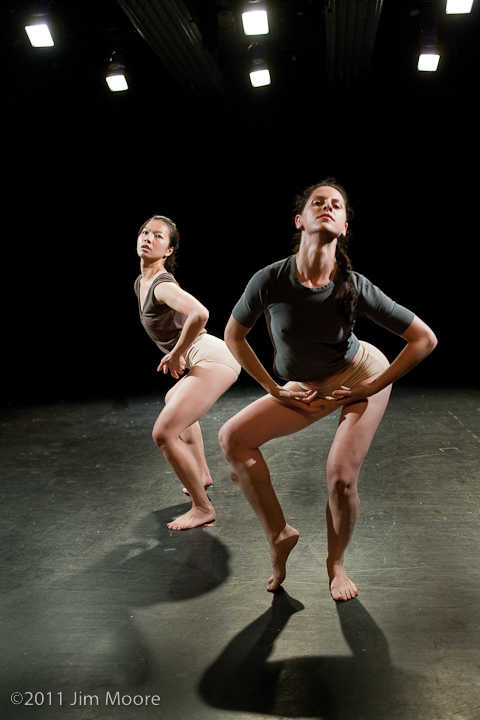 A delightful work with dancers. 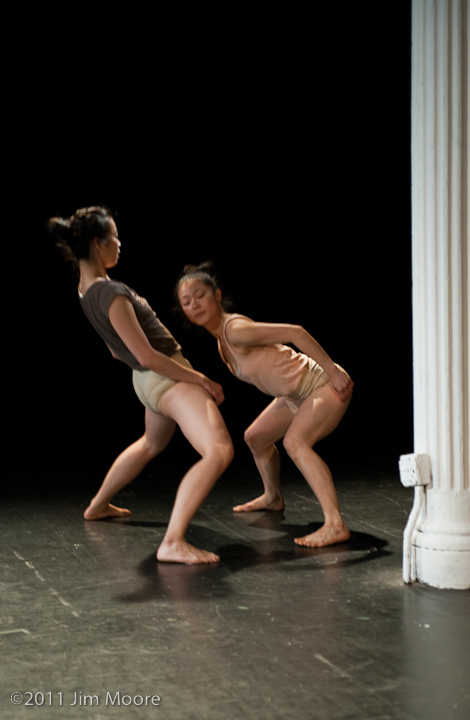 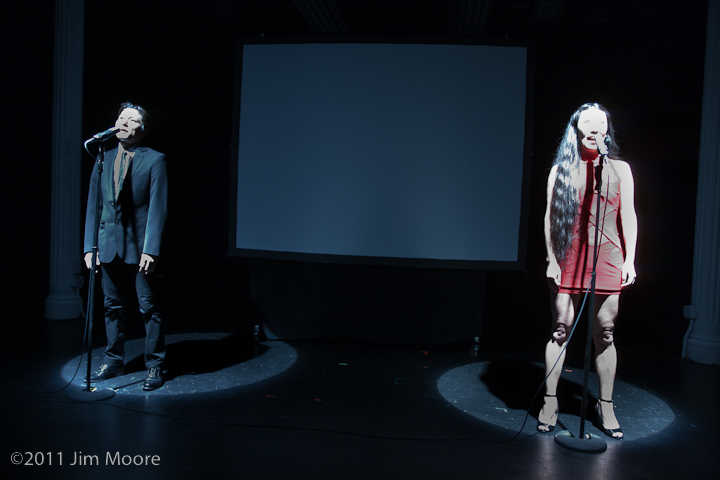 ‘Americana Kamikaze’ revealed a humourous look at relationships and their verbal manifestations. 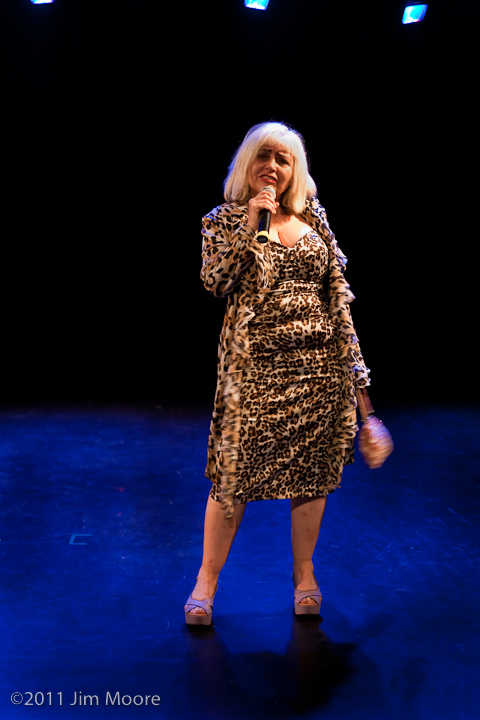 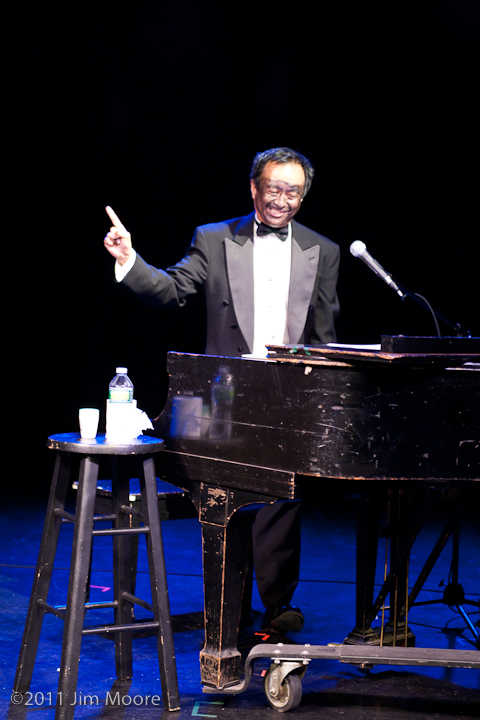 The text is by Jeff Weiss and Nicky Paraiso 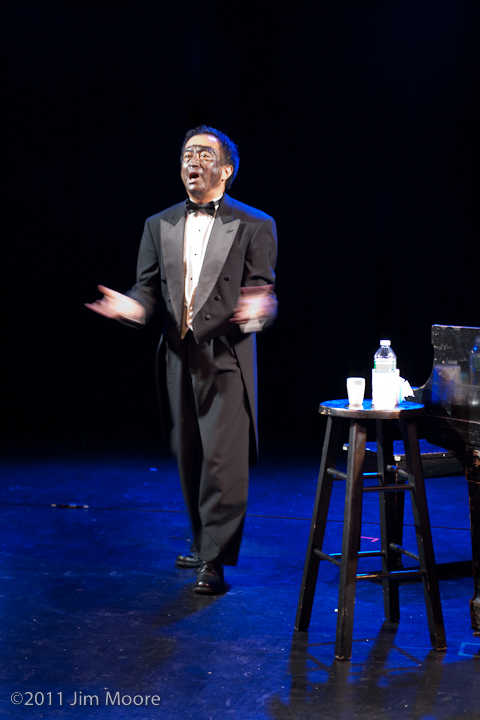 Part minstrel and cabaret singer. Nick Paraiso belted out emotional songs like it was his last. 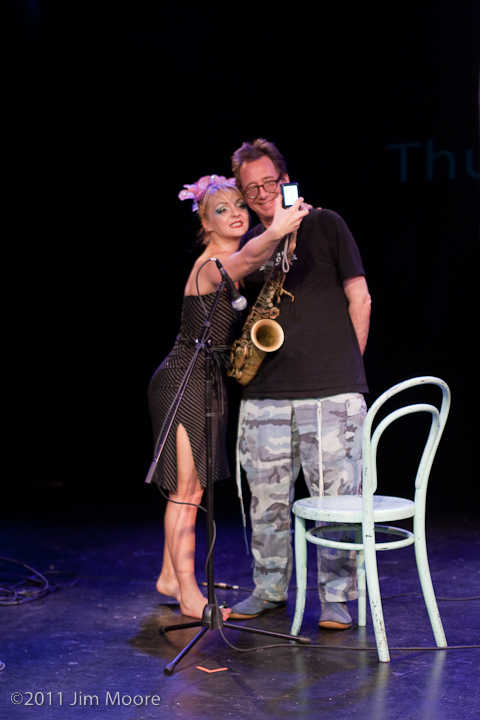 Julia Atlas Muz gets her iphone shot with John Zorn before the music starts. 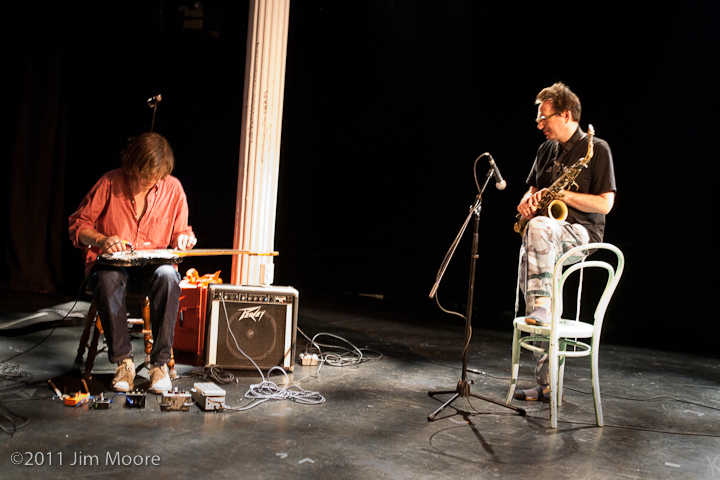 Thurston Moore and John Zorn made ‘Beneficial music’ for the audience.

The next post will be the LAST performance at PS122 as we know it now!