To Commemorate the Birthday of Yury Belov I present this remembrance of his first NY show!

“My Heart is in your Shoe” – The Clown Conspiracy 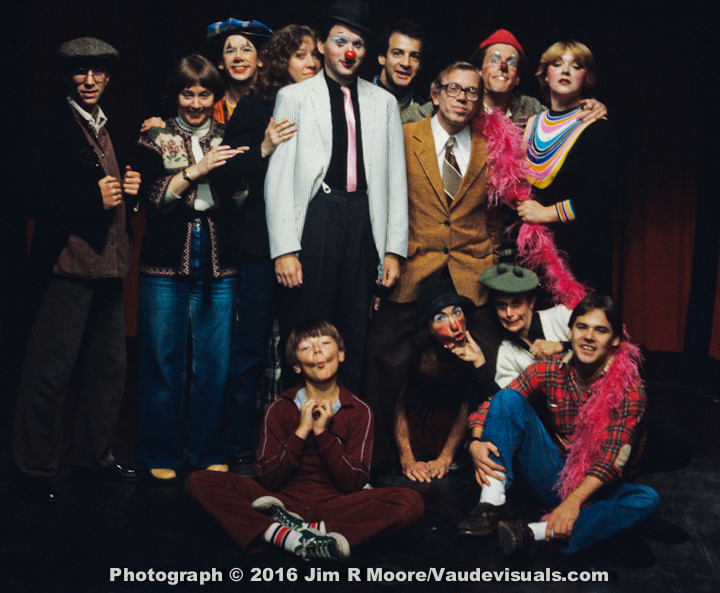 The cast, crew of show and family members of Yury Belov. 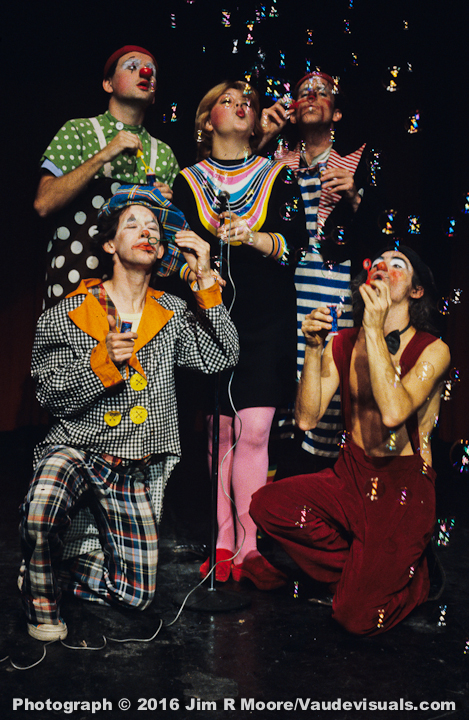 We landed in the USA at the end of March of 1981 and our Show “My Heart is in your Shue” was premiered in October of 1981! YES, WOW!!!! What a joy that was! What a wonderful and talented and generous people Yury and had a pleasure to work with!

Big Thanks to John Towsen and Hovey Burgess for their Friendship, Jim R. Moore for his great Photo, and of course The Theatre for the New City! That was Yury Belov’s first Directing job in the USA! And that was my a very first acting experience on the American stage with American actors! Thanks to our Lucky Stars and to everyone who believed in us! 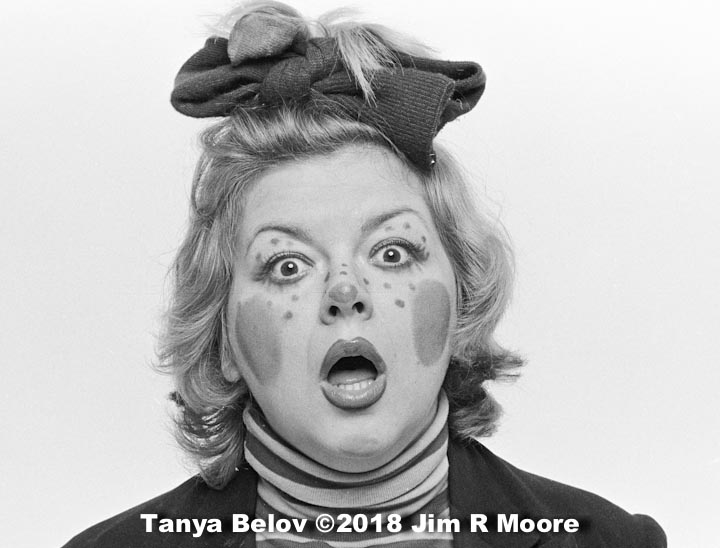 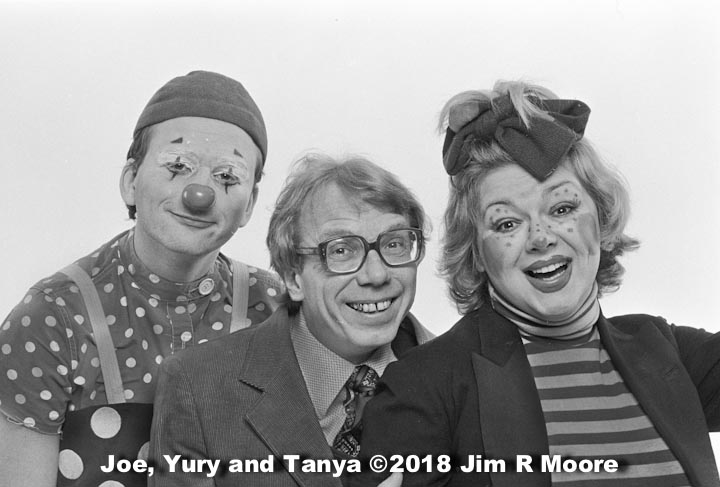 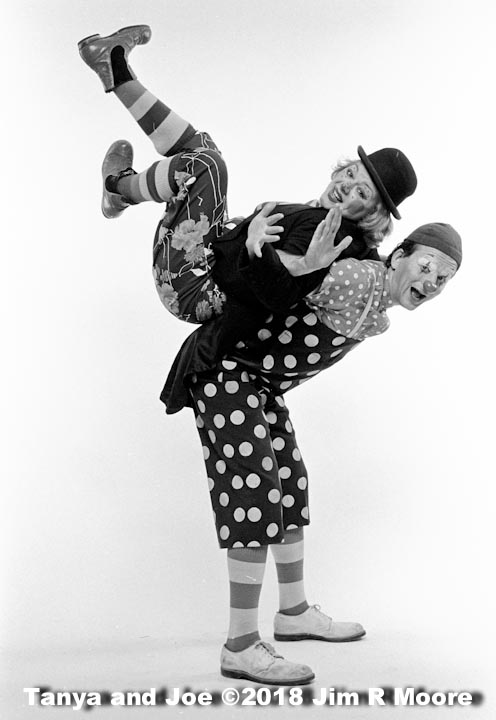 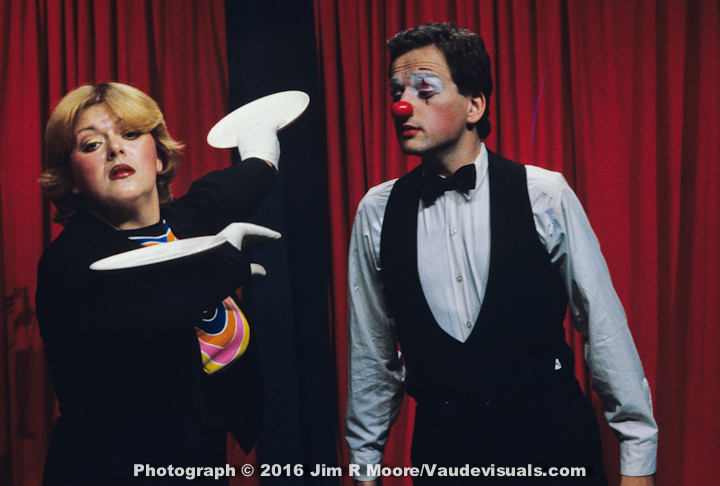 Tanya and Joe with the great ‘plate routine’ 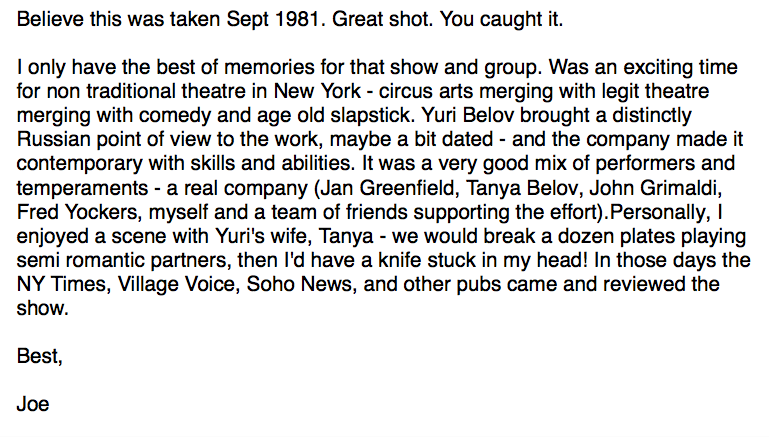 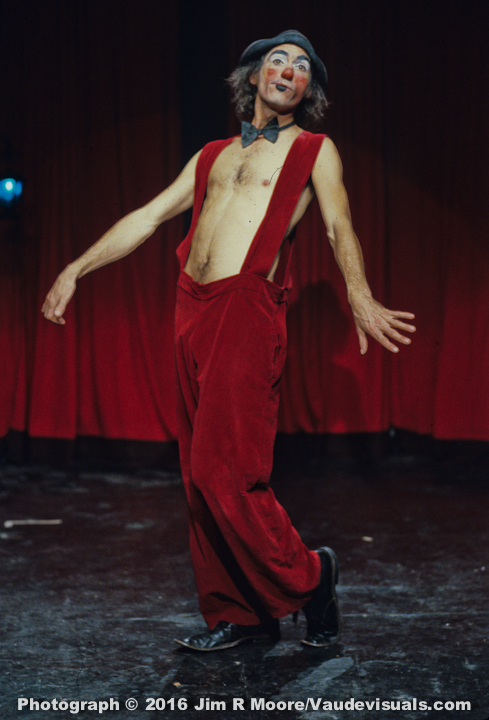 The unique clowning of Fred Yockers. 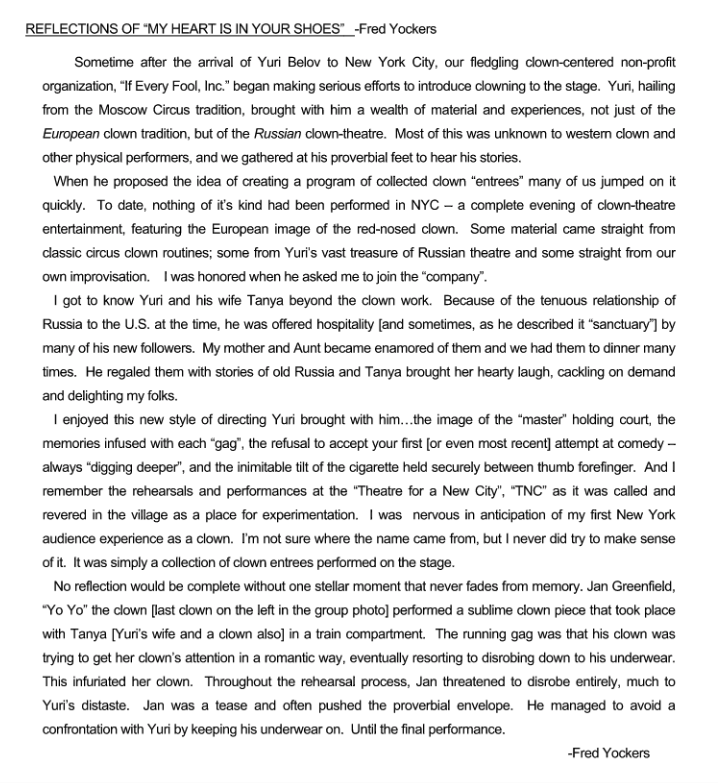 I met Yury in Hoboken at the circus school there. I suggested that he contact some NYC clowns, including Karen Gersch.
When Yury started classes at If Every Fool, John Towsen’s studio, Yury asked me to help out and how could I not? The classes were interesting and enlightening! Yury would sometimes reproach me, saying “John. Too much Stanislavsky. Clown!”
When Yury wanted to have a show in NYC, I asked Chrystal Field at Theater for the New City (where I had recently done a one-man show, “Swimming in the Sky – A Fool’s Travels”) if she would be interested in Yury’s show and she was!
Once the show was booked, I called someone I knew a little at the Village Voice and touted Yury’s story, which came out under the title “The Clown who came in from the Cold.” We had full houses for the first run of the show. Better than the houses for my one-man show!
Rehearsals for the show, “My Heart is in Your Shoes” were exciting and expanded my understanding of clowning and performing! Performing with Tanya was a joy and I must mention our wonderful Stage Manager, Jeff Gordon, who went on to fame and glory in the Big Apple Circus!
PS: The bubbles in that cast photo were my idea. Some others in the cast thought that was too clichéd! Ah, the power of bubbles!
JOHN GRIMALDI
~ ~ ~

jim- great photos..seeing what you’ve archived is quite impressive..feeling I should connect into my inner clown a little more often..please keep me informed of any interesting clowning that comes your way..with regard to Yuri. I remember quite vividly meeting Yuri in the studios of if every fool..he was quite the misfit, all over the place with some very revolutionary visions of how clowning should meld with our everyday lives..I always thought Tanya (his wife) was the real genius behind the so-called genius..I had the pleasure of doing a duo with her..our creative minds really connected when we had the chance to explore our concept of clown..she was very grounded where Yuri was very kinetic and sometimes scattered..in the beginning, Yuri ask me to assemble a group of clowns that was talented enough to execute his ideas..I remember John Grimaldi first turning onto Yuri and he I think brought him into the confines of “if every fool”..the rehearsals were very chaotic, expressive and totally a surprise..but without the talented group that was assembled Yuri would have never been able to get “my heart is in your shoes” off the ground..I hope I’ve helped you out..it’s amazing to me after all these years clowning is still part of the road we travel by..Jim, I can’t comment on the photo because I don’t see it on your blog you sent me..please keep in touch and I’m hoping we’ll see one another real soon.. a happy new year..be well..god bless. 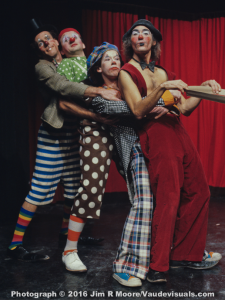 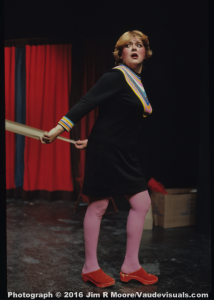 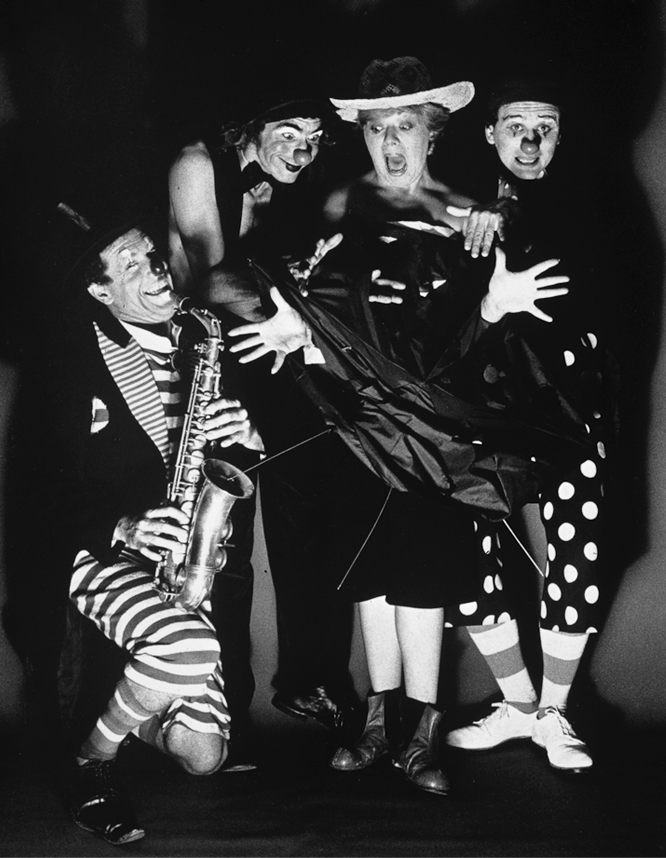 HAPPY BIRTHDAY YURY! We Always will Remember YOU! 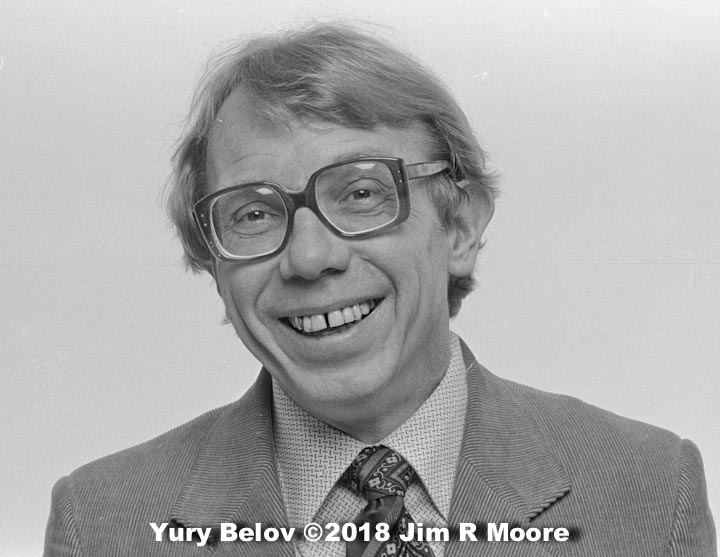