It was in 1977 that I first saw MUMMENSCHANZ perform at the Bijou Theatre in Times Square, NYC.

In June 1986, the mime-masque troupe returned to Broadway with their new show, appropriately titled “Mummenschanz: The New Show.”

NOW..they are OPENING a new show. 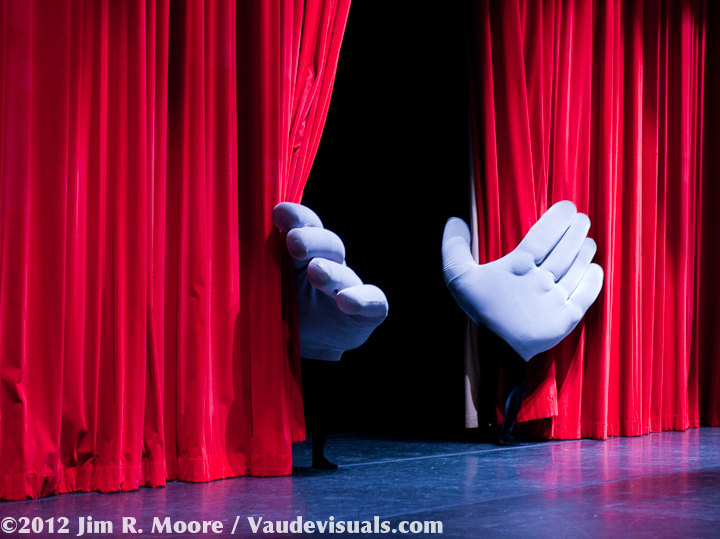 The opening scene from their new show is visually wonderful and inviting.

With new pieces and some of their classic pieces the show is delightful and is celebrating 40 years of imaginative and ground breaking mask art.

When they ran their show on Broadway it was so successful that it spawned a novelty record album. 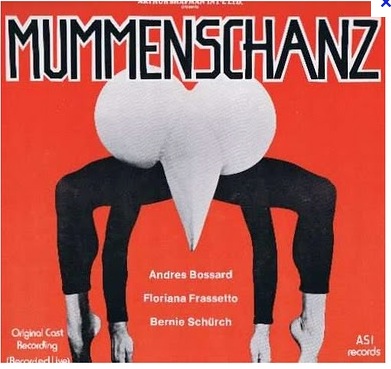 The album contains only the sounds heard in the theatre during each of the 15 minutes segments – which is mostly laughter and applause.

Here is a wonderful interview with 2 of the founding members Floriana Frasseto and Bernie Schurch on the Leonard Lopate radio on Dec. 12th, 2012.

Here is an excerpt of an interview done with Floriana in the book “Bringing The Body to the Stage and Screen: Expressive Movement for Performers” by Annette Lust published this year by Scarecrow Press.

Mummenschanz on The Muppet Show

Make sure you see them perform LIVE at the Skirball Center while they are in NYC. Great fun!

Here is a link to their English Language Website. 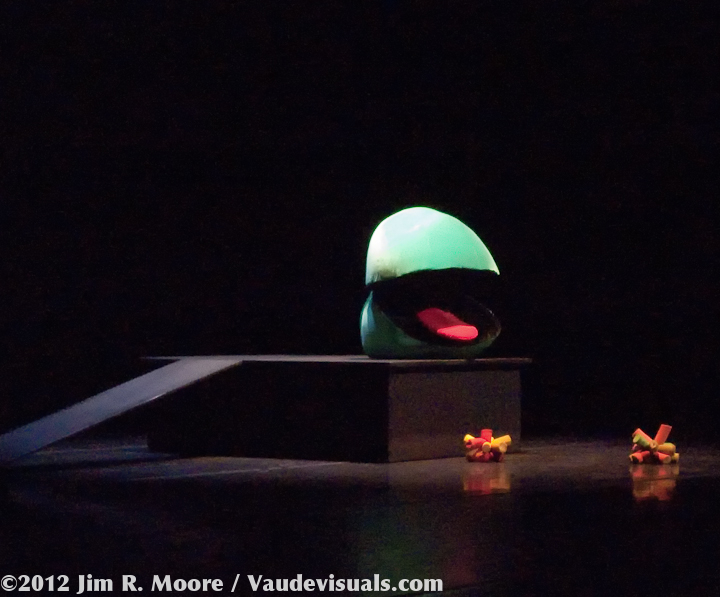