A HILARIOUS LOOK BACK AT THE BEST PERIOD OF YOUR LIFE! 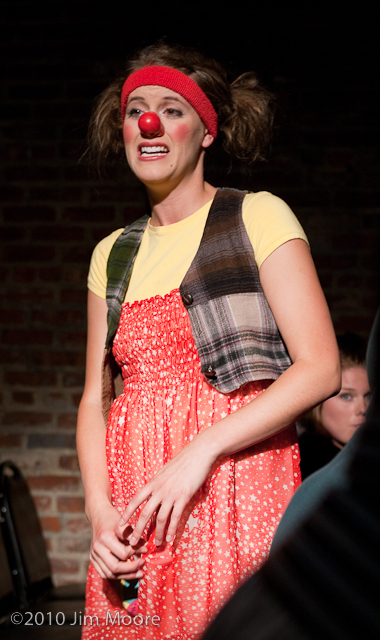 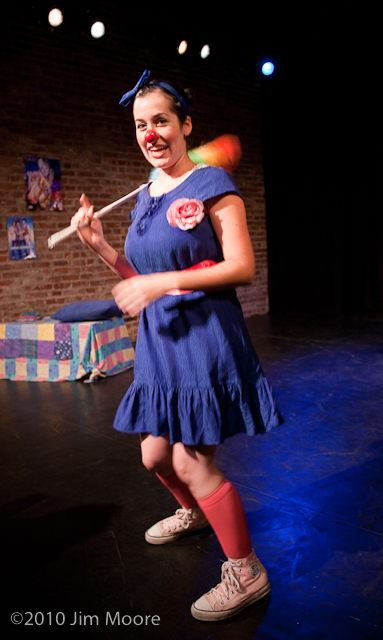 The show is about two sisters going thru the day to day turmoil of a girl’s life in puberty together.

Here are a selection of photographs from the evenings performance.

It was a delightful romp thru these sister’s lives. Funny with very poignant moments. 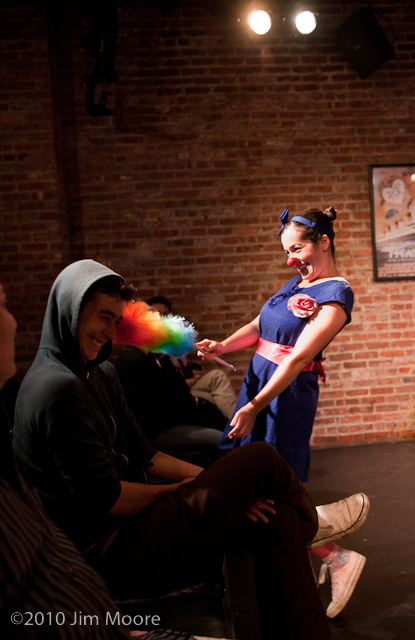 A charming amount of audience interaction was on hand! 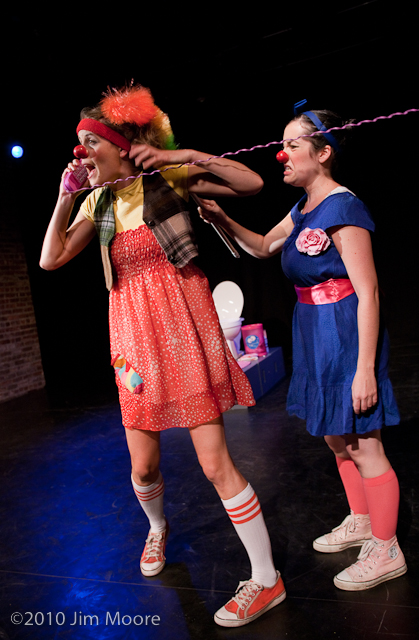 What is a sister without phone issues? 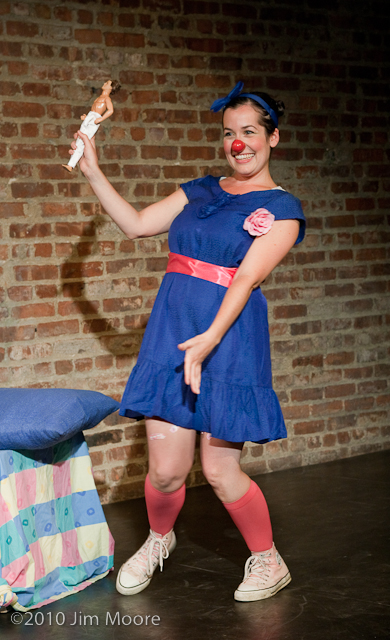 A secret life is revealed! 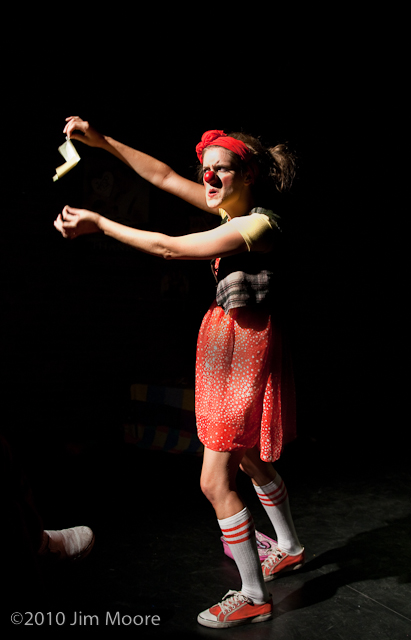 “This device must have been invented by a man”. 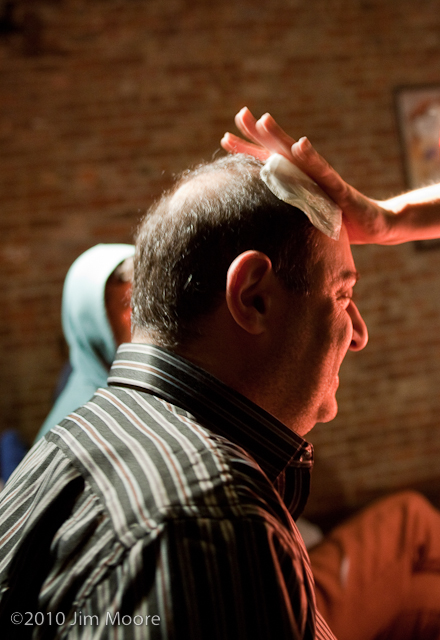 This audience member found out it has many uses. 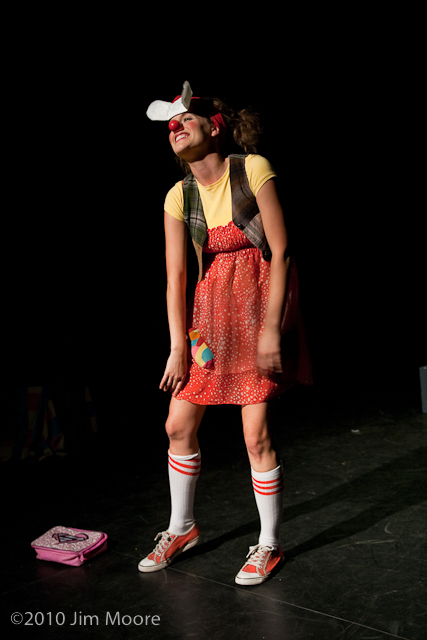 A novel use of the sticky surface. 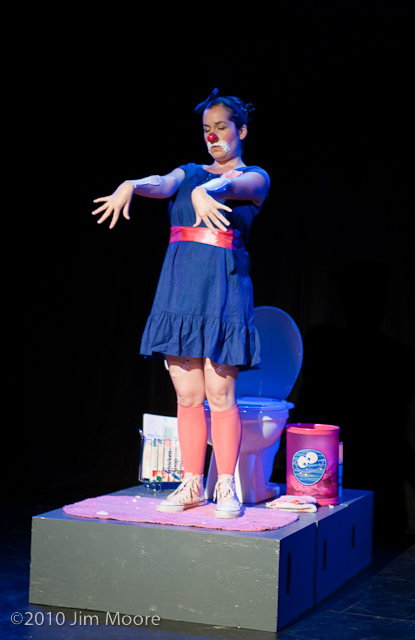 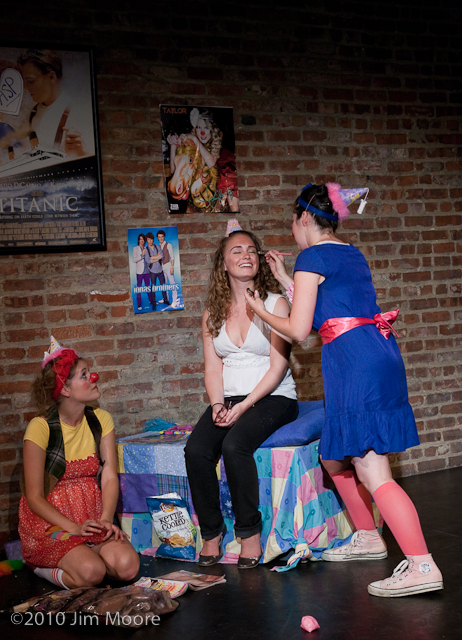 An innocent audience member gets subjected to the ‘makeover’. 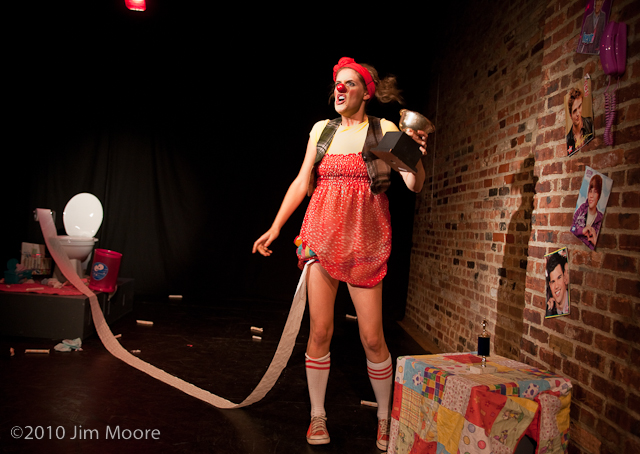 The puberty age does have it’s consequences. 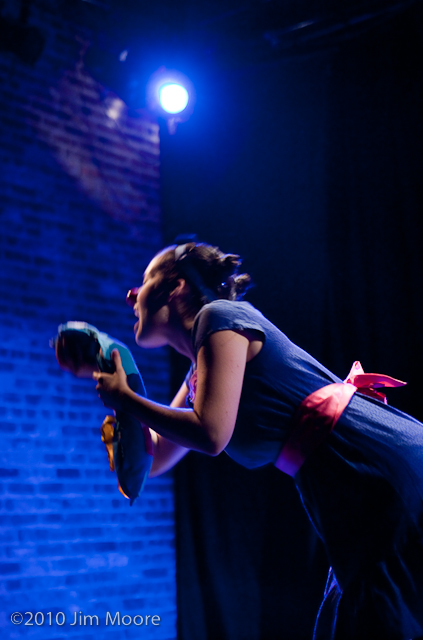 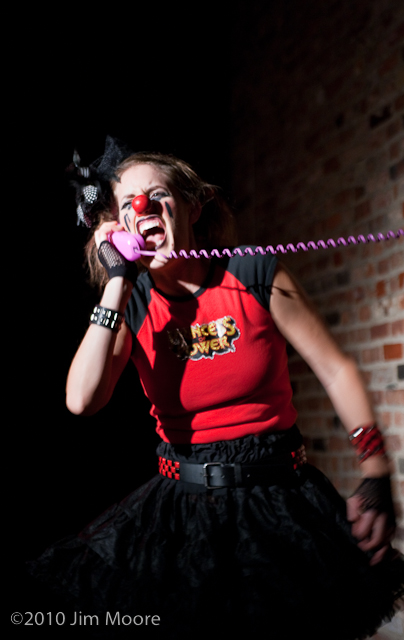 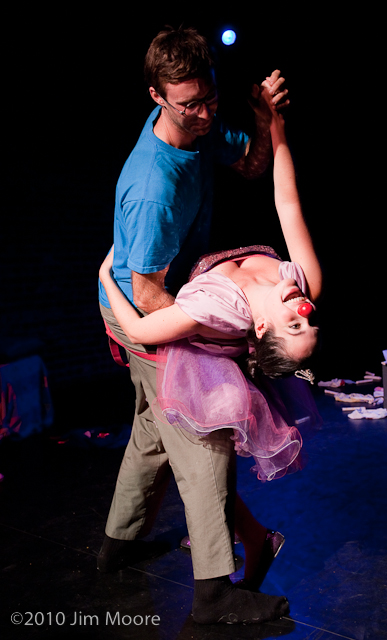 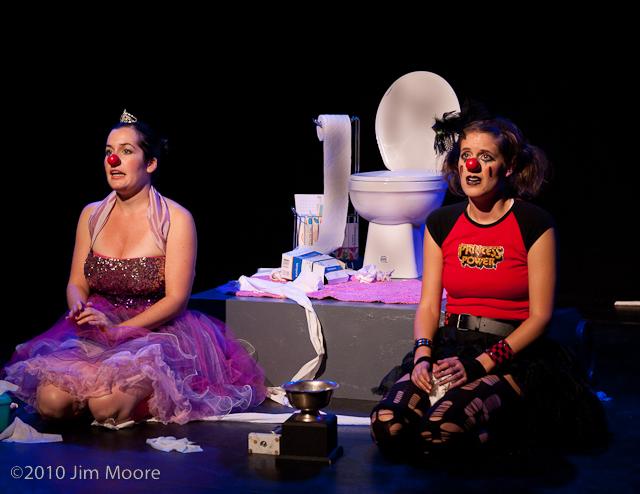 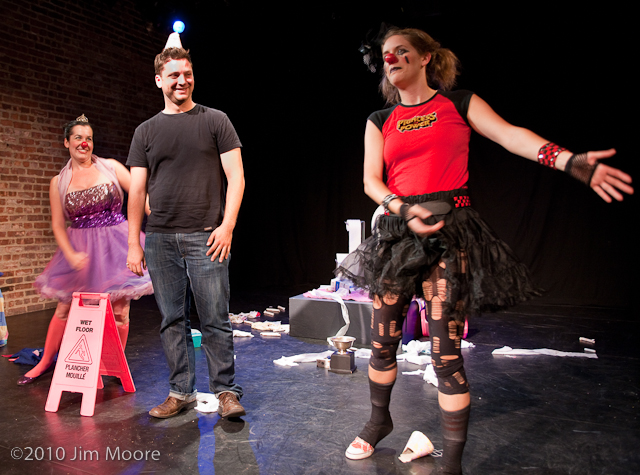 The curtain call involved a friend who was involved in the production. It was his birthday!

Byron Laviolette is a Canadian playwright, director, dramaturge and critic who has been involved in theatre making and production for the last 20 years. Highlights include the world première of Waiting for Gilgamesh: Scenes from Iraq; Theatre du Refuse’s five star run of The Hunt For Treasure in the Toronto Fringe and its remount in N.Y.C in 2007 with English Rose Productions; Morro and Jasp do Puberty with U.N.I.T. Productions as well as the Canadian Premiere of Reefer Madness at the Hart House Theatre in 2006.

Byron is currently completing a PhD degree in Theatre Studies at York University, working on a dissertation on Canadian Theatre History and his criticism can be read frequently in EYE WEEKLY.

This show has been the recipient of many awards including:

Morro and Jasp Interview by Jim Moore from Jim Moore on Vimeo.