In 1984 I had made a meeting with Michael Davis, juggler and comedian to do some photographs for a book I was working on at the time.

The session was at his apartment on the Upper West Side of New York City. I shot some personal ‘at home’ shots and then we scheduled

a session at my studio for a ‘professional’ shot.

Michael Davis is a very funny man. His credits go on for pages. Here is a link to his web page which list them all.

Here are the photographs we took at those two separate sessions. 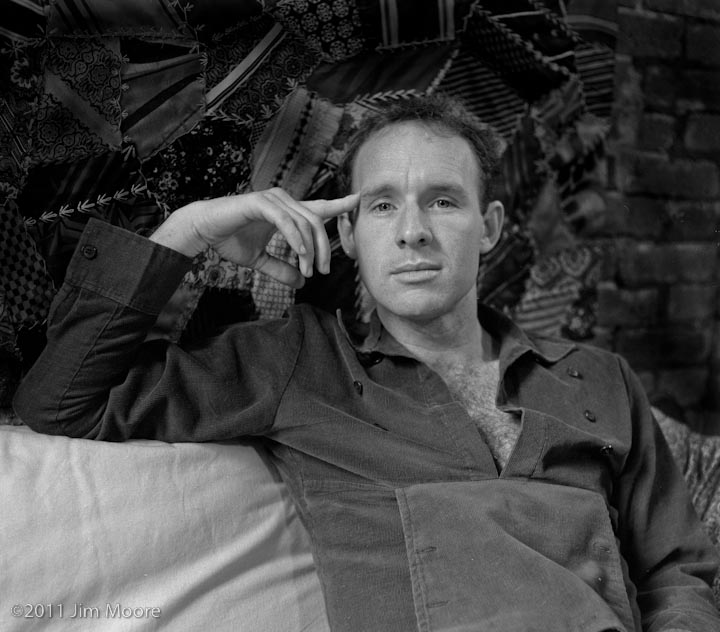 Michael can be very serious when he wants to but on stage he is a master of comedic timing. 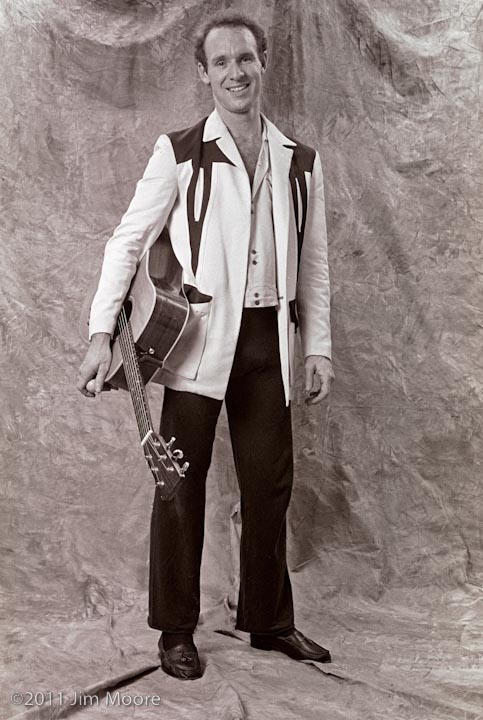 He is also known to have juggled a bowling ball and egg. Here is that spot on Saturday Night Live.

Some Quotes from Michael’s work.

I was as close as I have ever been to rolling in an aisle with laughter.  Nothing could top him.”

“Davis’s act is like a lethal virus- anywhere, anytime, it will kill in a matter of seconds.”

If he is ever appearing in your neighborhood I suggest you see him perform.

Not many performers are as funny and intelligent in their humor not to mention his amazing juggling skills!

Here is a video of Michael Davis on one of his hysterical appearances on Johnny Carson show!

Vaudevisuals interview with Tammy Faye Starlite – ‘Why’d Ya Do It?’