I was a regular at Jackie Flosso’s magic shop on 34th Street. My friend Jeff Sheridan, conjurer introduced me to the magic community. I use to perform as a mime artist and could relate to magic.

I had an opportunity to do some head shots for then upcoming magician Jeff McBride. He now heads up a school for magic in Las Vegas and performs worldwide with his shows “Abracadazzle” and “Magic at the Edge“. 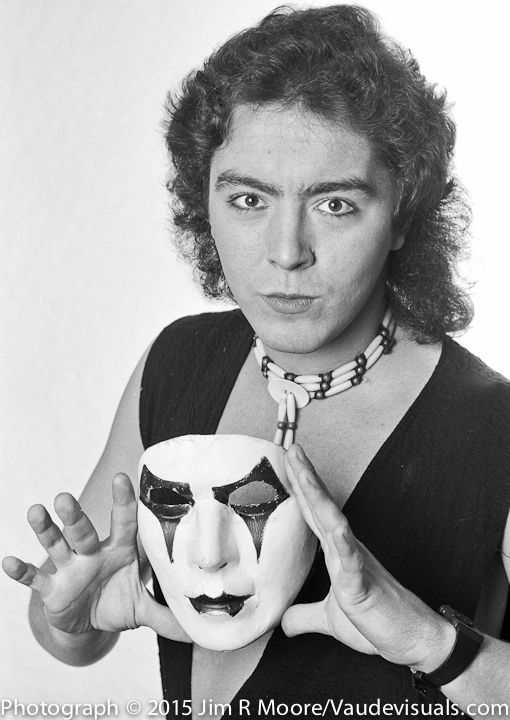 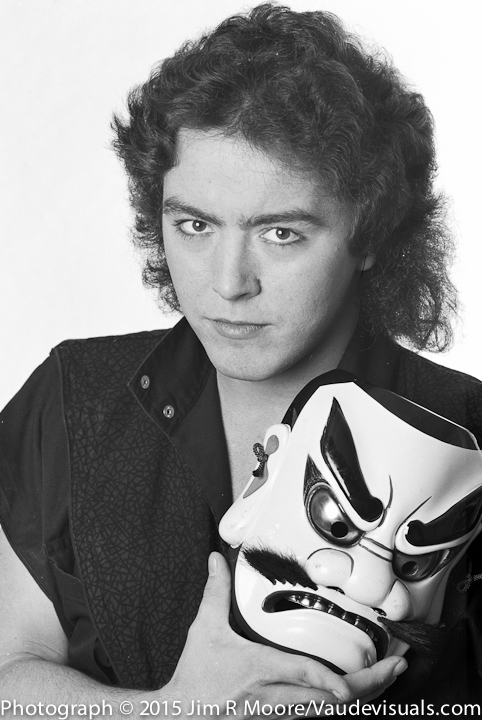 Founder of the McBride Magic & Mystery School, McBride is an accomplished creative consultant, teacher and lecturer, in addition to his amazing capabilities as a performer. He continues to travel the world performing and teaching, building an extensive network of contacts in the magic, performing arts, corporate theater and academic worlds who share his enthusiasm for all things magical.