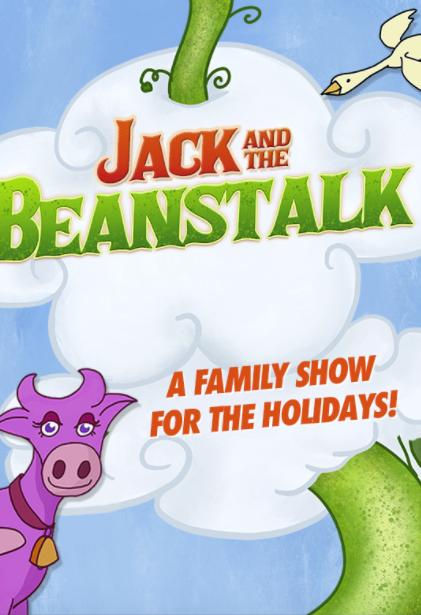 “Now more than ever, New York City needs family theater that is inherently irreverent and lightly political—with good eventually triumphing over evil,” says Fraser and Muz. “We got married in the Playhouse 2012, performed Beauty and the Beast in 2014 to critical acclaim, and consider Abrons to be our artistic home. Let’s celebrate surviving 2017 together and bring the whole family to this riotous, all-ages spectacular.” 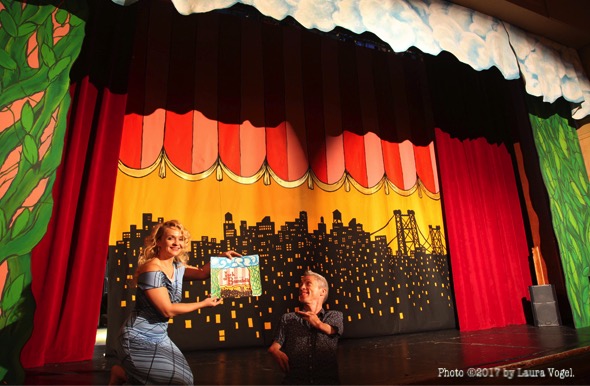 Julie Atlas Muz directs “Jack and the Beanstalk” and writer Mat Fraser’s adaptation shows much affection for its Lower East Side setting.

Abrons Arts Center and ONEOFUS are proud to present the world premiere of Jack & The Beanstalk, a holiday extravaganza that promotes radical joy and equality in all forms. Running December 6–23, Jack & The Beanstalk features a diverse cast of 22 Lower East Side performers. Written by disabled actor and writer Mat Fraser and directed by legendary feminist performer Julie Atlas Muz, Jack & the Beanstalk brings tap-dancing animals, puppets, pie fights, pop music, cross-dressing characters and the glitteriest of sets to the Lower East Side. Returning to Abrons Arts Center after their critically acclaimed show Beauty and the Beast, Fraser and Muz are thrilled to be making their first all-ages event. 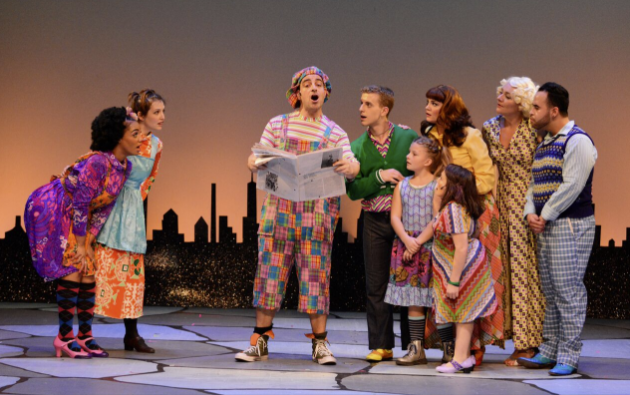 Matt Roper surrounded by the ensemble

Performances of Jack & The Beanstalk will take place December 6–23 at Abrons Arts Center, located at 466 Grant Street in Manhattan. 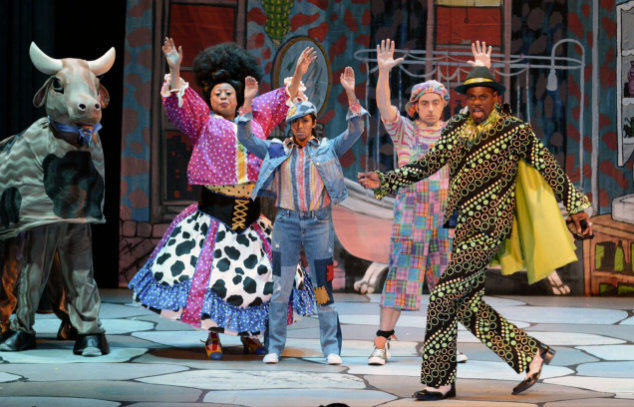