One of the most colorful personalities in the early 1900’s Vaudeville circuit was Sigmund Neuberger. (aka The Great Lafayette)

It’s one hundred years since the tragic death of one of the world’s greatest entertainers here in Edinburgh, and we’re marking the centenary with a series of events in libraries.

On May 9, 1911 a devastating fire broke out at the Empire Palace Theatre. Sigmund Neuberger, better known as the Great Lafayette, the self-proclaimed ‘Man of Mystery’,  was performing to a sell-out crowd when fire erupted on stage. The fire safety curtain descended preventing the spread of the fire and allowing all 3000 members of the audience to escape unharmed. However, those on stage and behind the scenes were less fortunate. Lafayette perished along with members of his troupe, his horse and his lion.

In an ironic twist of fate, the corpse of Lafayette’s stunt body double was initially mistaken for the magician’s. The remains of the real Lafayette were found the next day under the stage of the wrecked theatre. Huge crowds gathered in Edinburgh to see his funeral procession as it travelled to his final resting place. Lafayette is buried beside his beloved dog, Beauty, in Piershill Cemetery.

The Great Lafayette’s death sent cascades of emotion around the world. But before he died his life was a true rags to riches story. From simple beginnings he rose to command the highest fees for any stage performer of his time – the equivalent of £15,000,000. He had one love in his life – his dog Beauty, a gift from the great escapologist Harry Houdini. The Great Lafayette was a magician, a stage illusionist and a guaranteed success in theatres.

During my Research for my book on American Quick Change Artist (that never came to fruition), I discovered quite a few documents about Lafayette.

Here are scans of a few of them I think are important to his story. 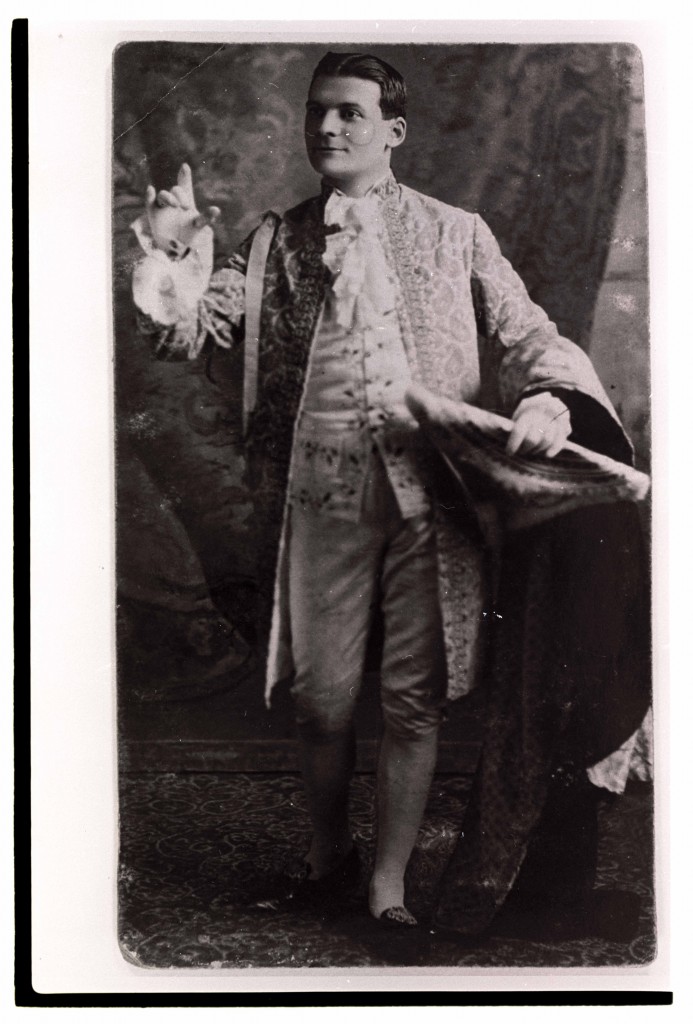 The Great Lafayette dressed up in his satin wardrobe for publicity photo. 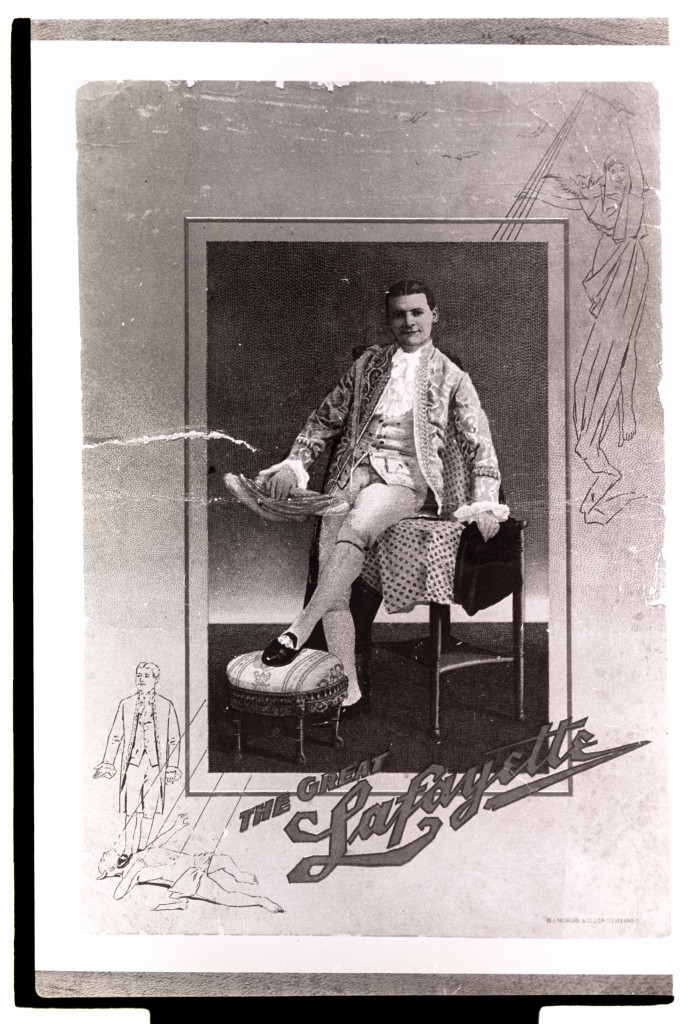 A very tattered promotional page for his booklet “The Great Lafayette”. 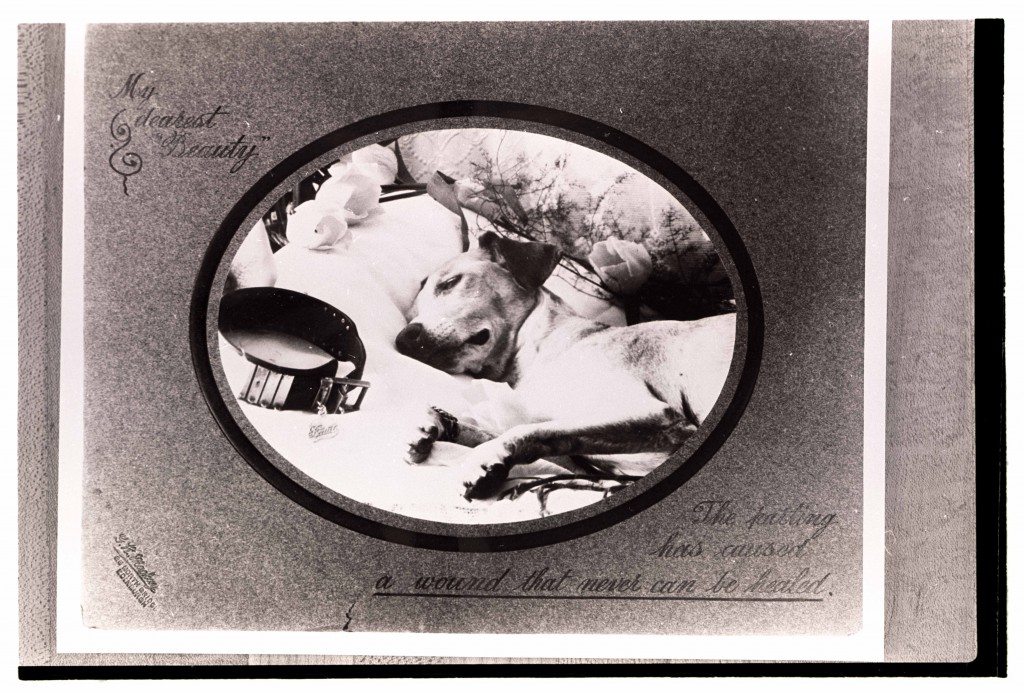 His dog ‘Beauty’ (a gift from his friend Harry Houdini) was his pride and joy and upon Beauty’s death he was was struck with remorse.

To get a really clear insight into his amazing life read the new book by Ian Robertson and Gordon Rutter titled:

The Death and Life of THE GREAT LAFAYETTE 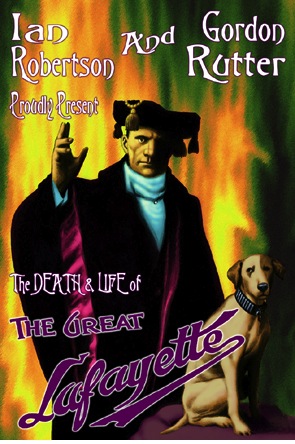 Much more interesting than watching ‘reality shows’ on TV. The Great Lafayette was amazing!