Hovey Burgess speaks at the Opening of his Birthday Celebration. 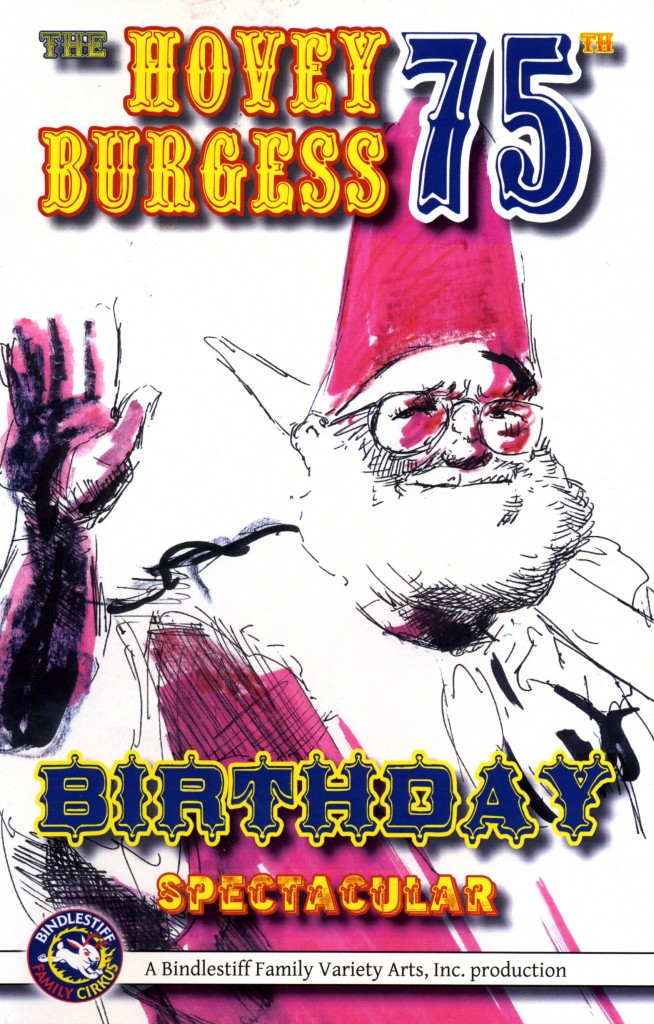 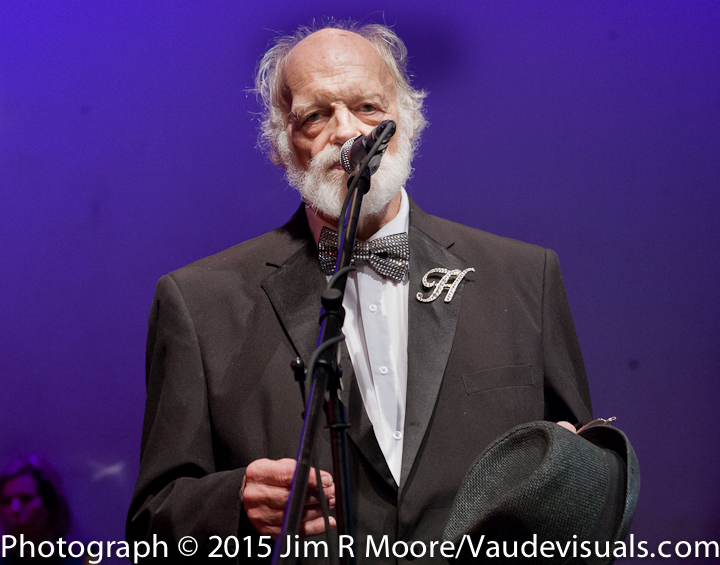 Hovey opened the show with a nice talk. (see  video above) 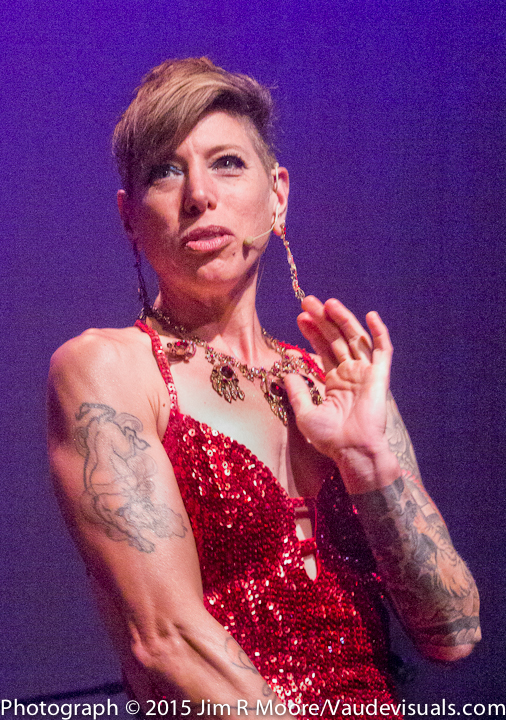 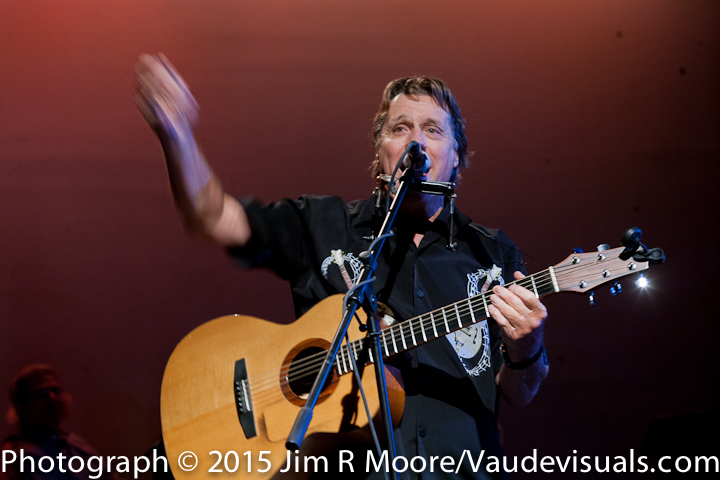 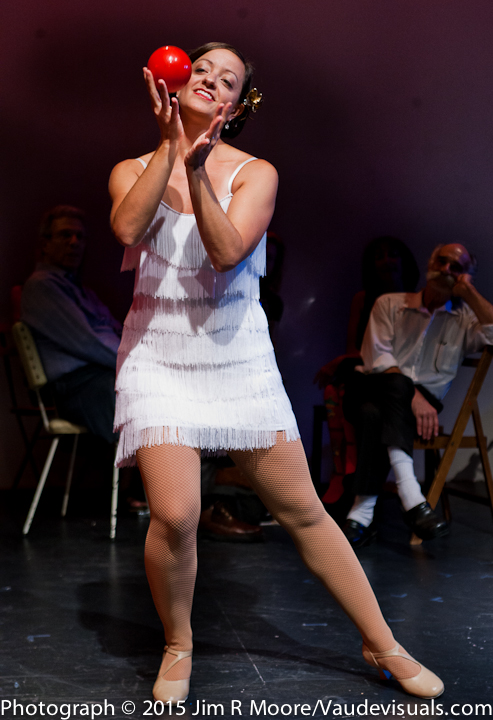 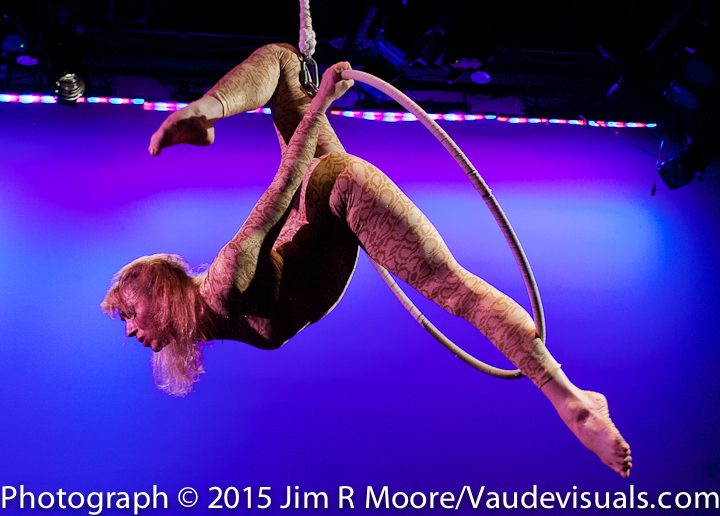 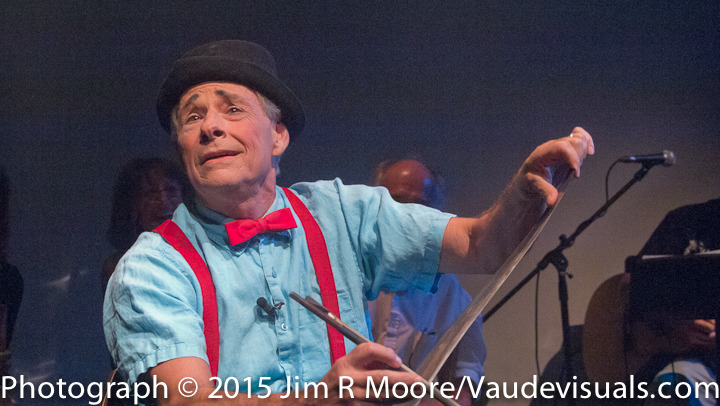 Dick Monday played the saw and touched the audience’s funny bone in his unique way. 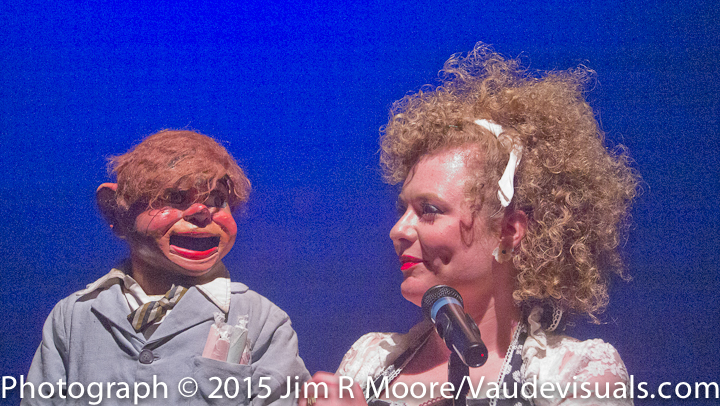 Carla Rhones and Cecil Sinclair tore up the house with the ‘Donald Trump’ impersonation. 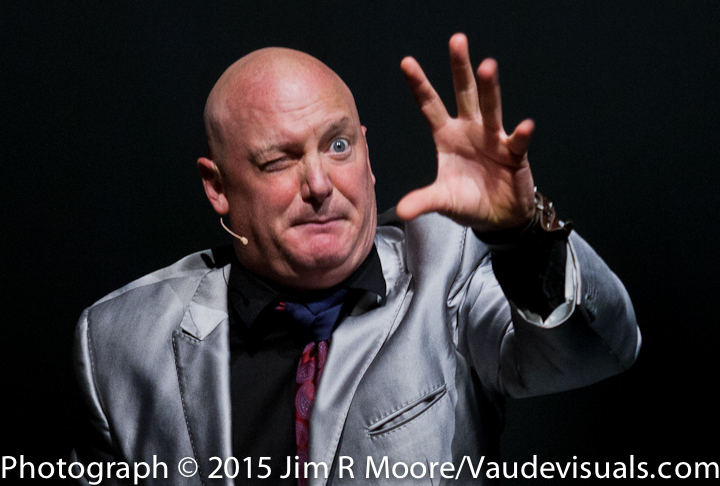 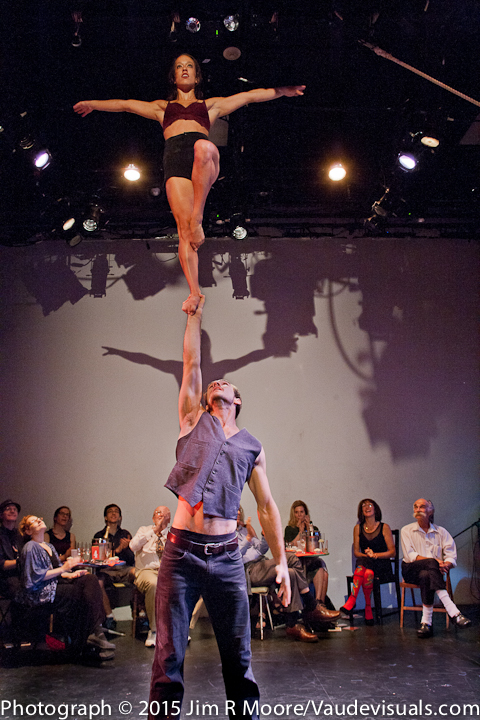 Valerie Benoit and Tristan Nielsen performed a lyrical acrobatic act that was amazing. 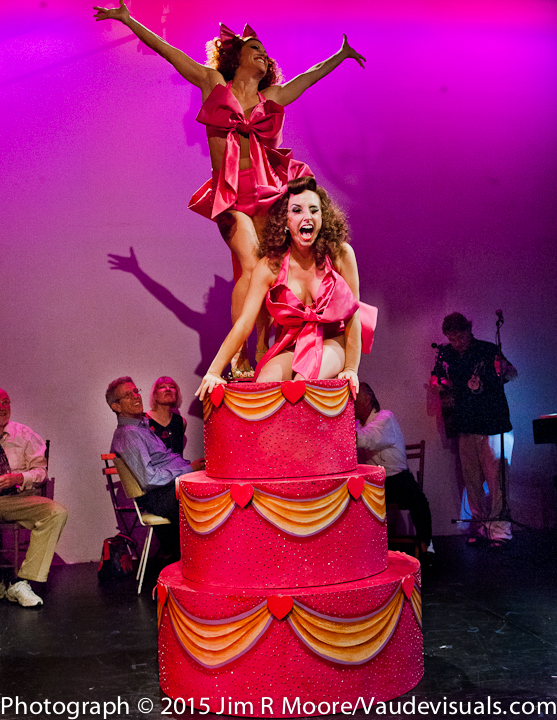 Trixie Little and Boo Boo Darlin were the B’day cake surprises for Hovey. 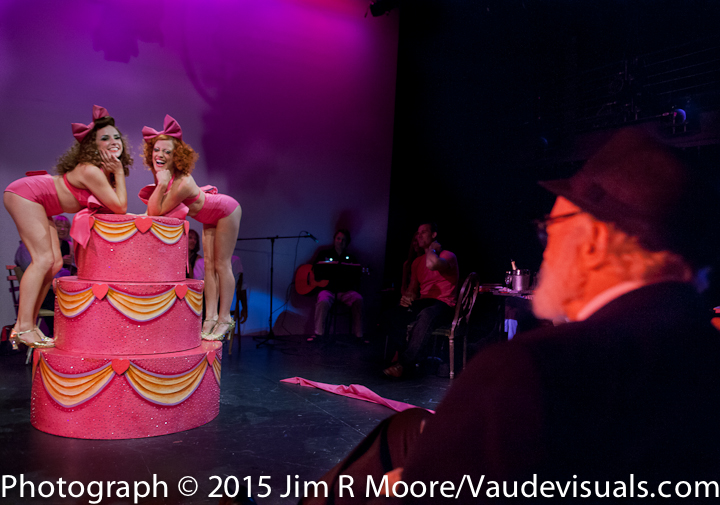 Hovey looks on as Trixie and Boo Boo get ready to ‘bake the cake’ for Hovey. 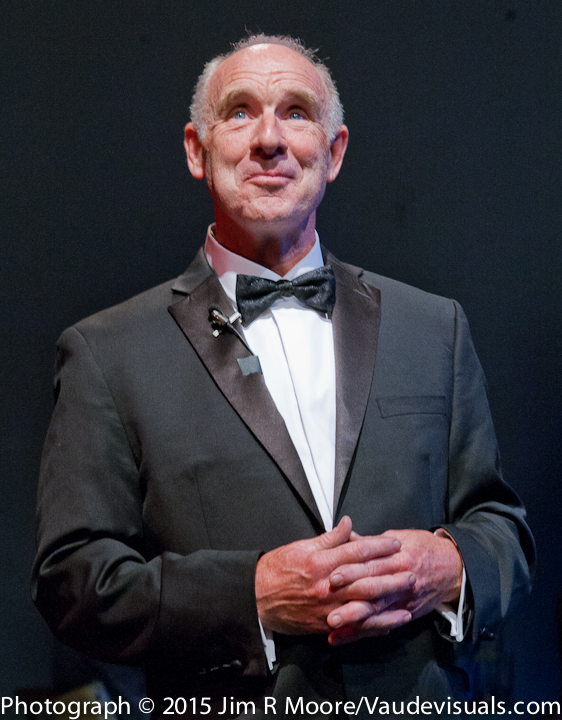 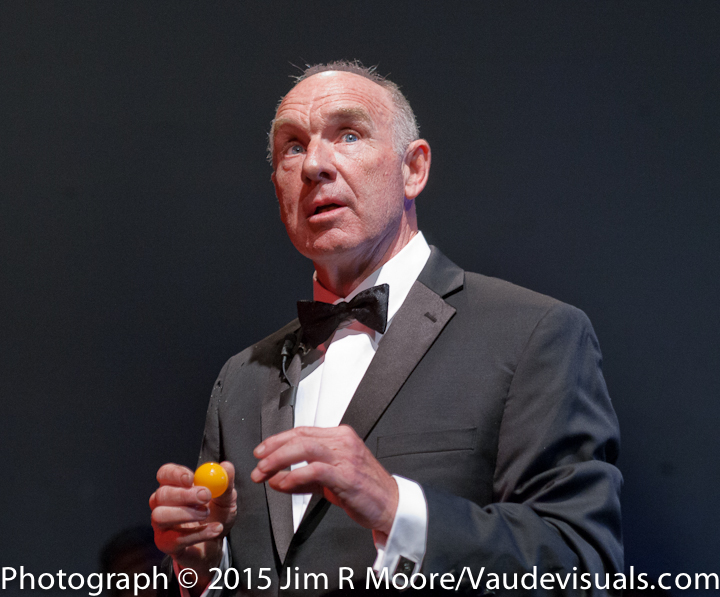 He explained to the audience that he wanted to do his ‘pingpongball’ act but Hovey insisted on juggling. 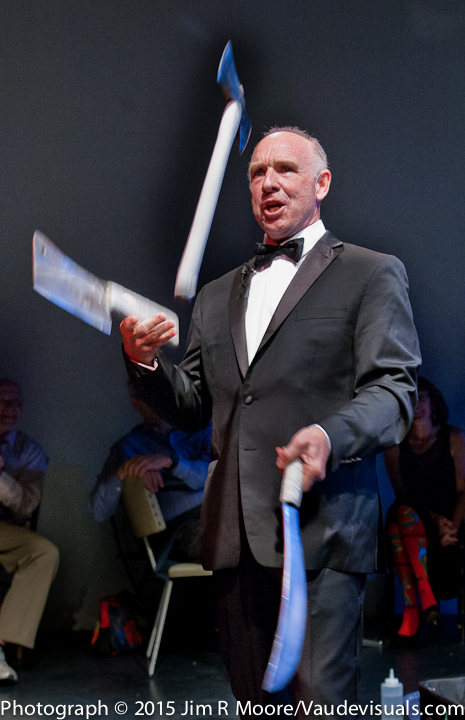 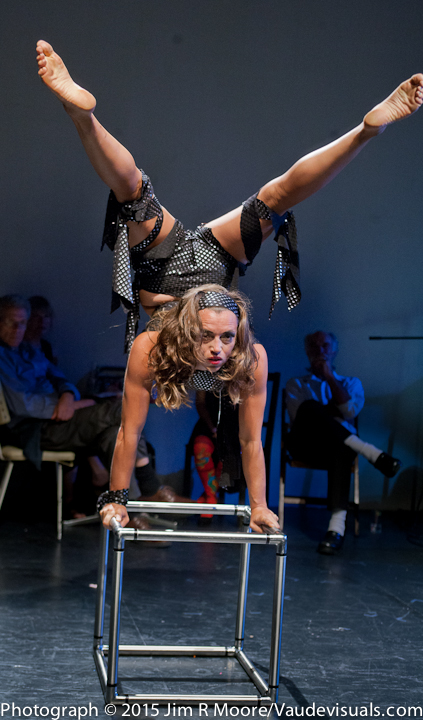 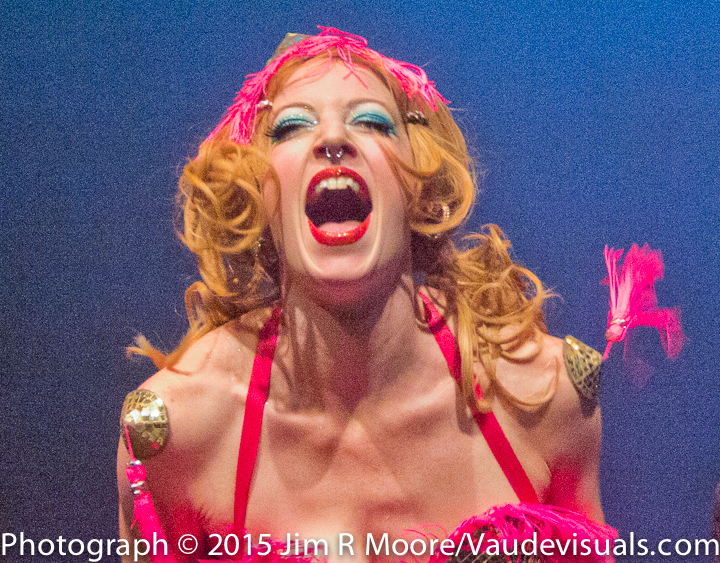 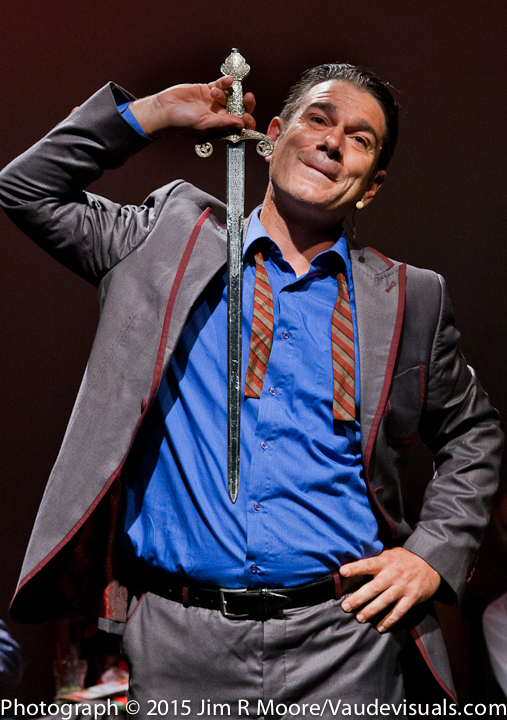 Keith Nelson introduces the audience to the sword and how deep it goes. 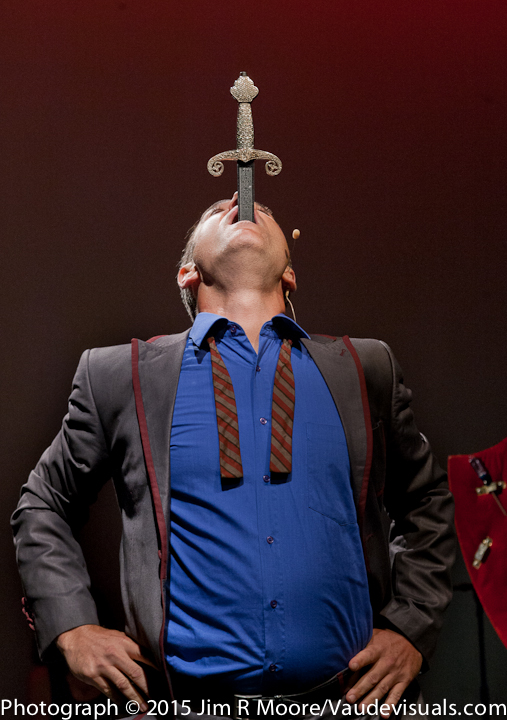 Keith Nelson swallows the sword for the audience. 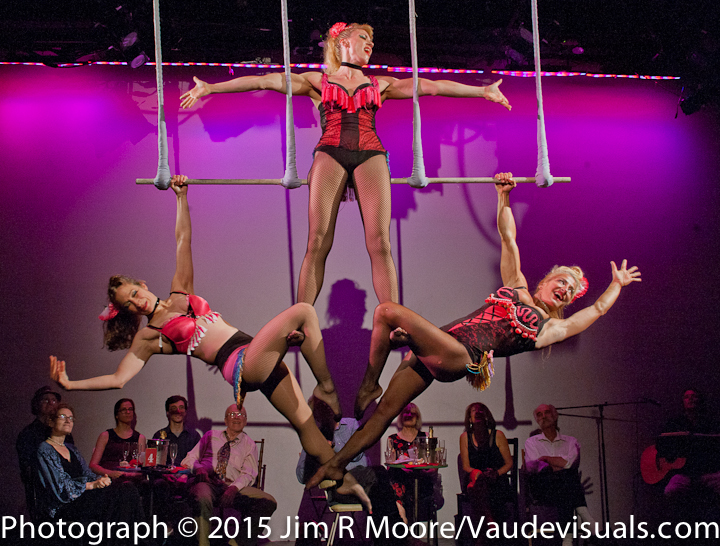 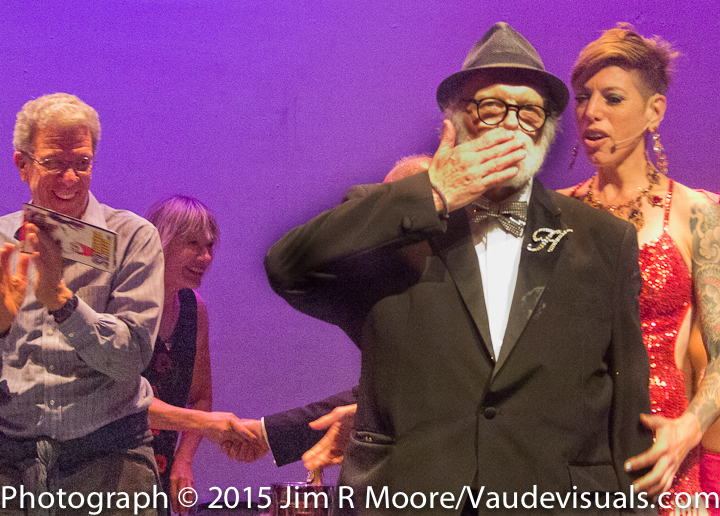 Hovey Burgess throws a ‘kiss’ to the audience as Paul Binder (left) and Stephanie Monseu stand nearby.