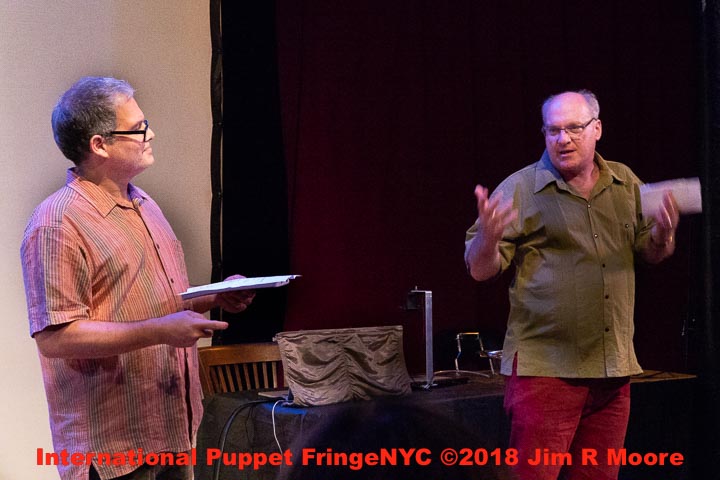 In light of expanding border walls around the globe, Migraciones follows the voyage of refugees as they travel through sand, water, and shadows, in search of a new home. Paradox Teatro is a collaboration between artists from México and the United States, communicating across cultures with puppetry, music, and poetry in English and Spanish. 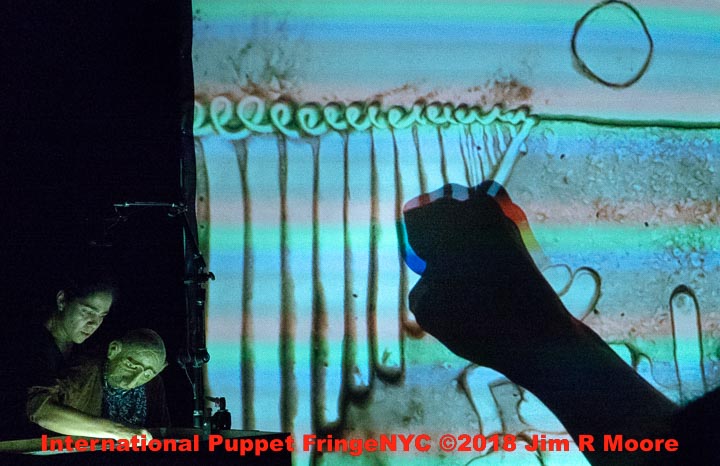 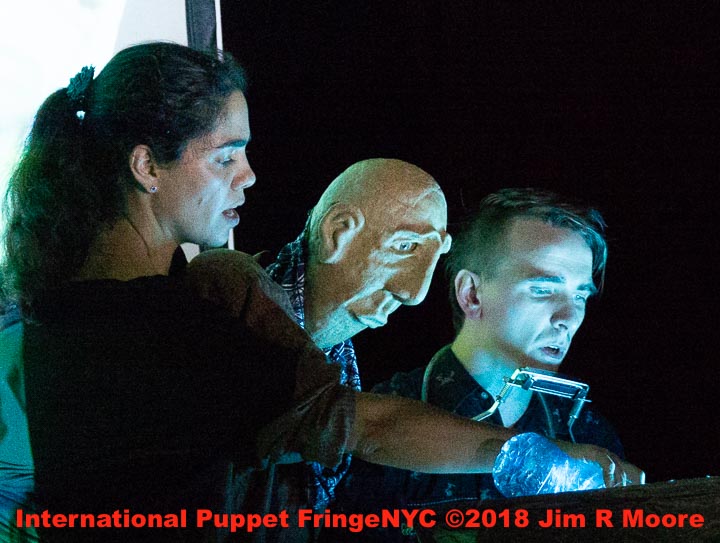 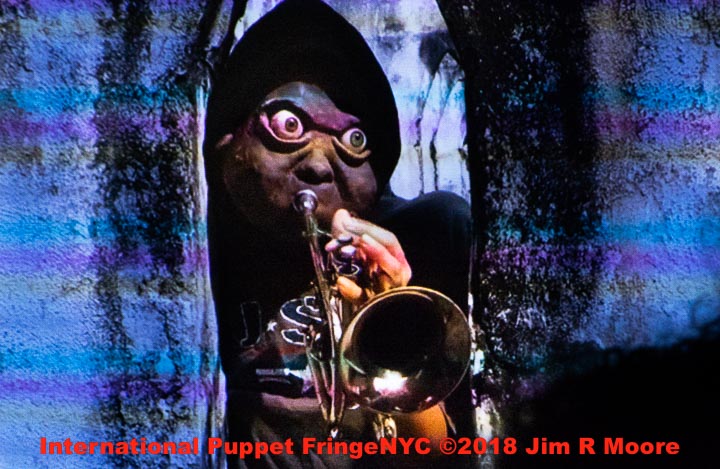 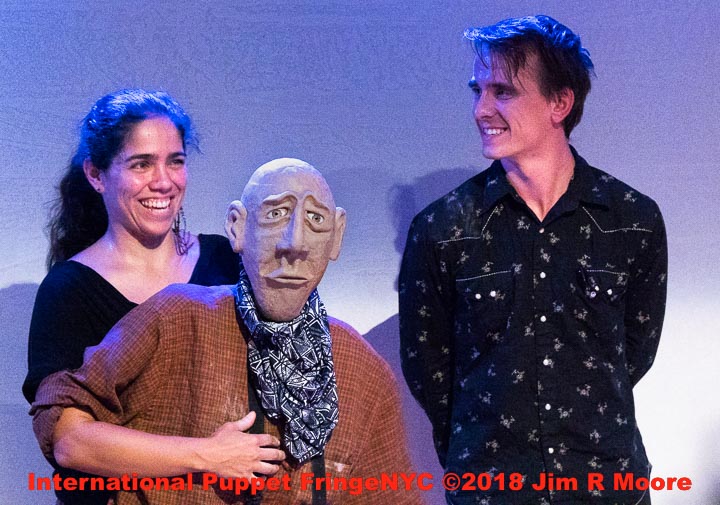 Sketch for Hulk and Fleet, an excerpt from a work-in-progress puppet show about prison ships. 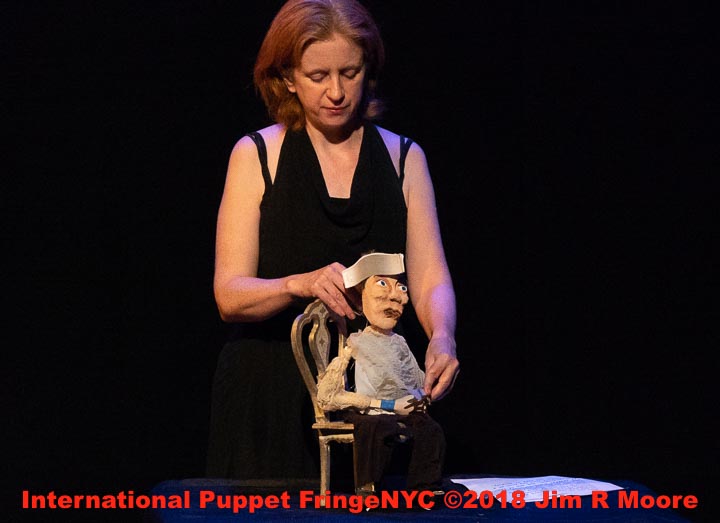 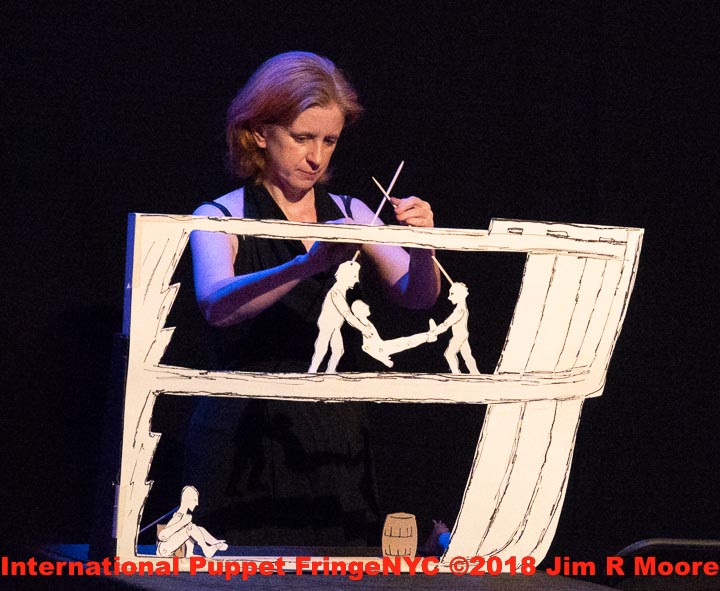 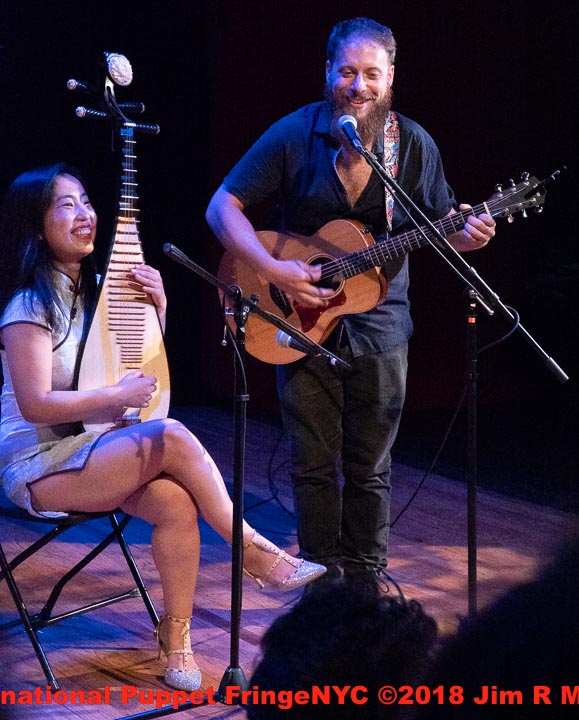 “The Revival of the Uzda Grave Diggers: Part 2”

Between the bundist bootmakers of Minsk and the dashing sash weavers of Slutsk, there were the Gravediggers and Gardeners of UZDA. Once a musar town in Yiddish Lite, now a sleepy shtetl in Belarus, UZDA is home to two adjacent cemeteries, one Jewish and one Muslim Tatar. This excerpt is phase 2 of project by Romaine, with singer/songwriter/accordionist/novelist Geoff Berner and translator Ben Kline, who followed their curiosity about the lost memories and folkways of the Gravediggers and Gardeners of UZDA and the central role of Jewish, Muslim, Christian and Pagan funeral professionals, all living together in the primeval forest for hundreds and hundreds of years. 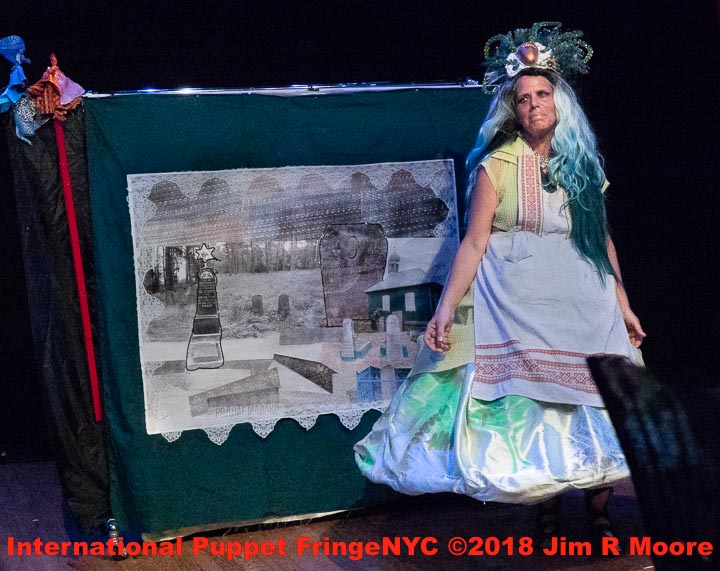 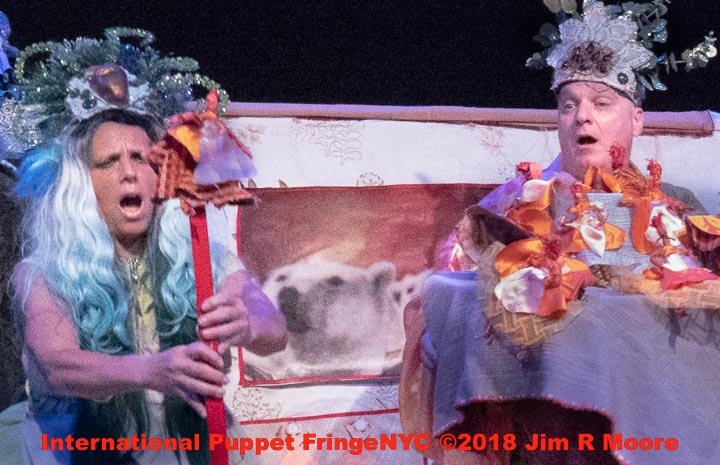 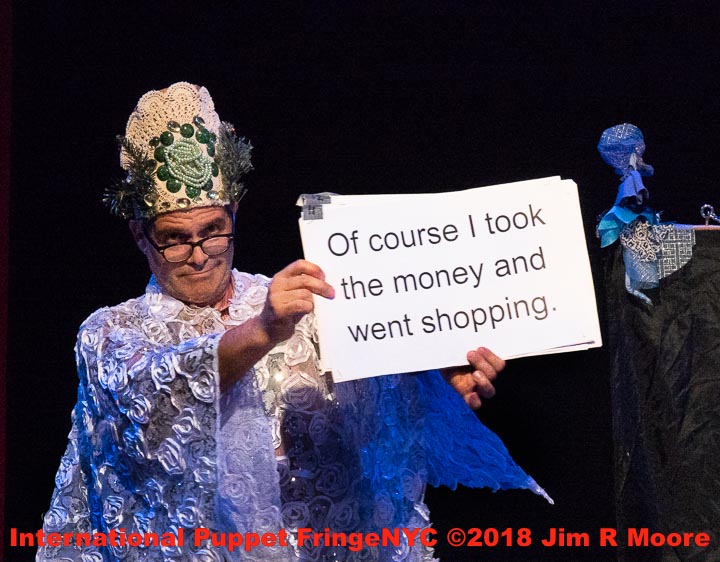 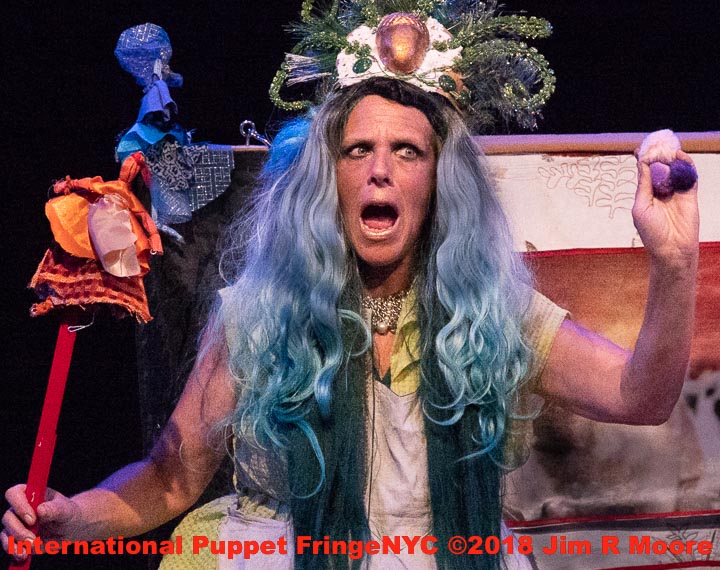 Knave is a street, stage, and Burlesque performer coming to us from San Francisco. From all ages cabaret to singing vaginas Nick has his grubby little mitts all over everything “puppet.” 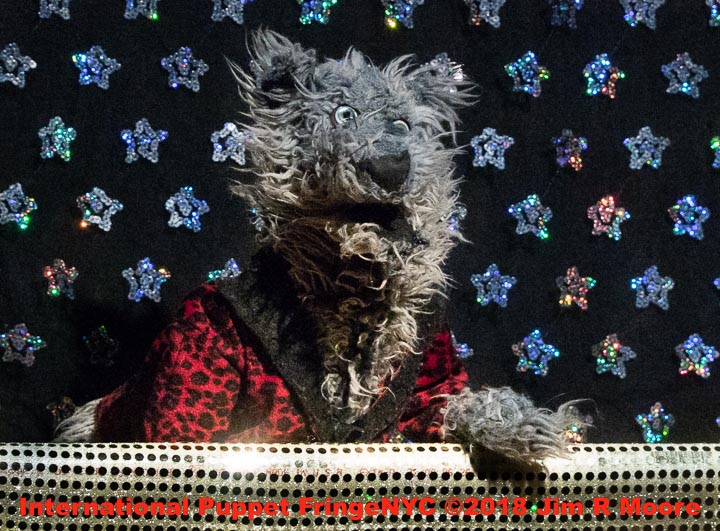 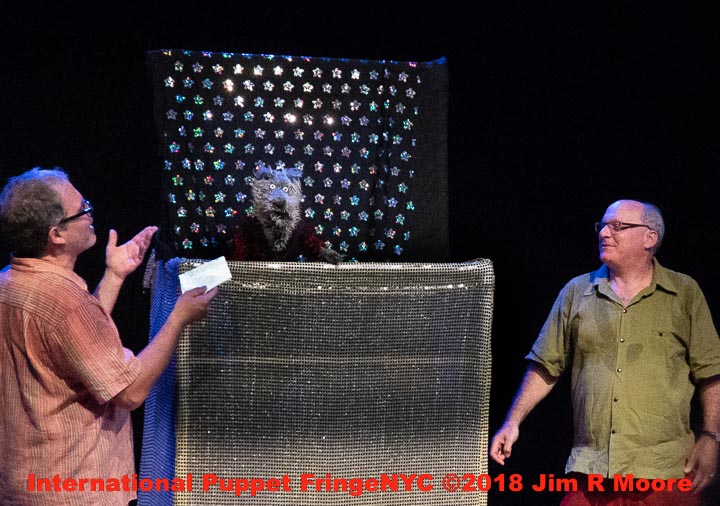 A Collection of Posters

‘Out of the Shadows’ ~ A Panel discussion at the International Puppet Fringe Festival.