Ridiculously epic and epically ridiculous, “Fake Nerd Girl” is the story of one girl’s rise to superhero stardom! This is feminist geekery at its finest: hilarious, awkward and totally kick ass! 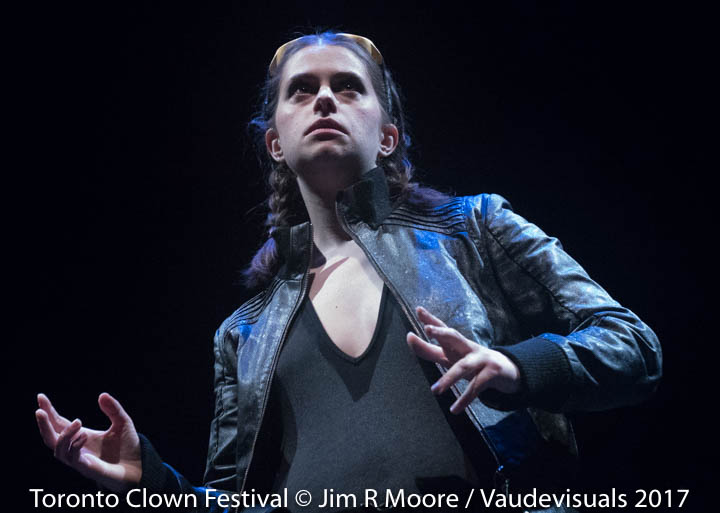 Chloe Payne begins her quest to become the ‘superhero’. 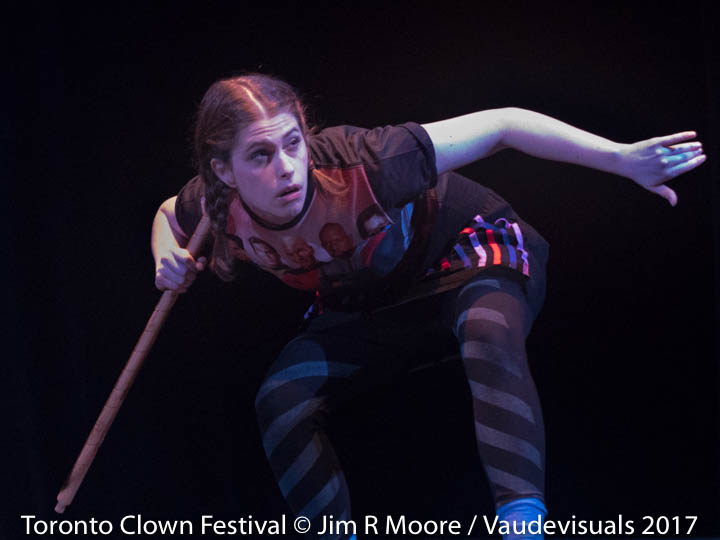 Armed and ready to take on the enemy. 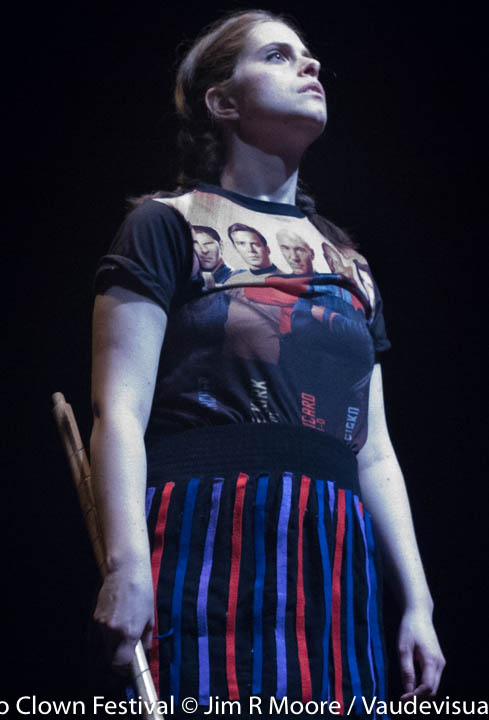 Listening to the commands of her leader. 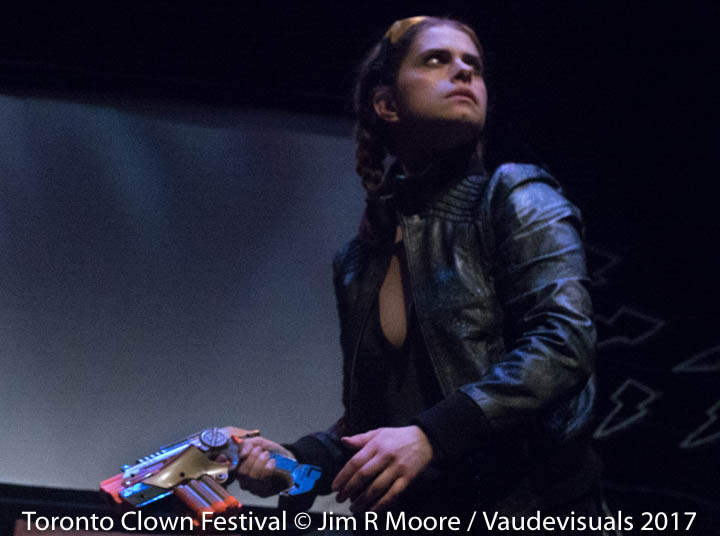 Prepared to take on the worst possible intruders. 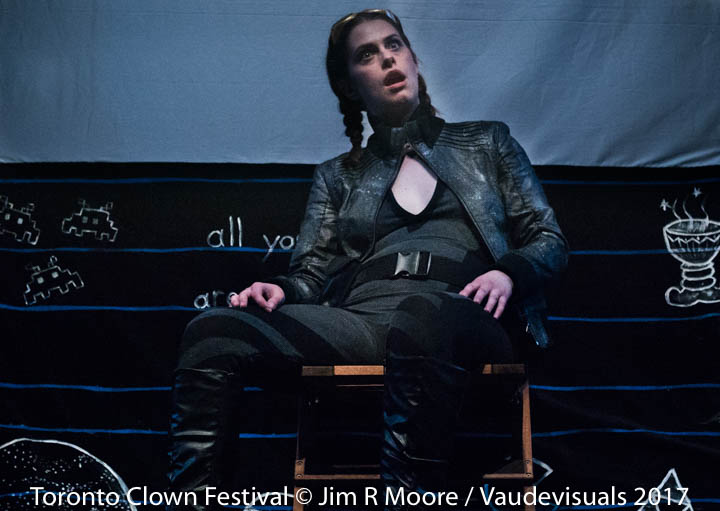 Sitting down and hearing something that is causing bewilderment. 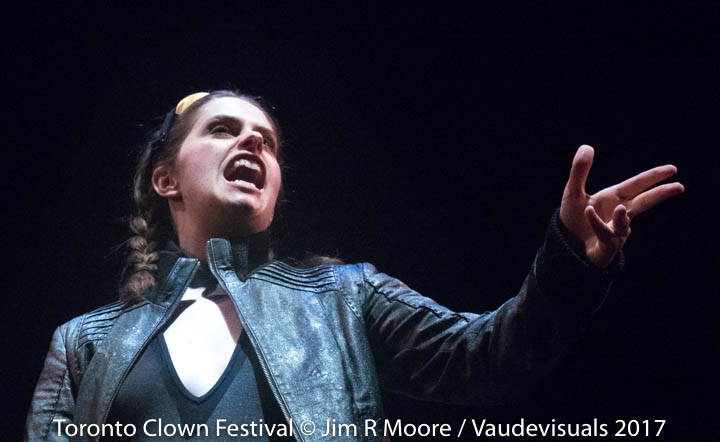 Commanding the attention of the audience and proclaiming her ideas for the future.

Tickets can be had here!