Follow the Magical Mysterious Man in Plaid down the rabbit hole as he ponders the benefits of a low cholesterol diet. Then thank your little lucky stars he only uses his powers for good! 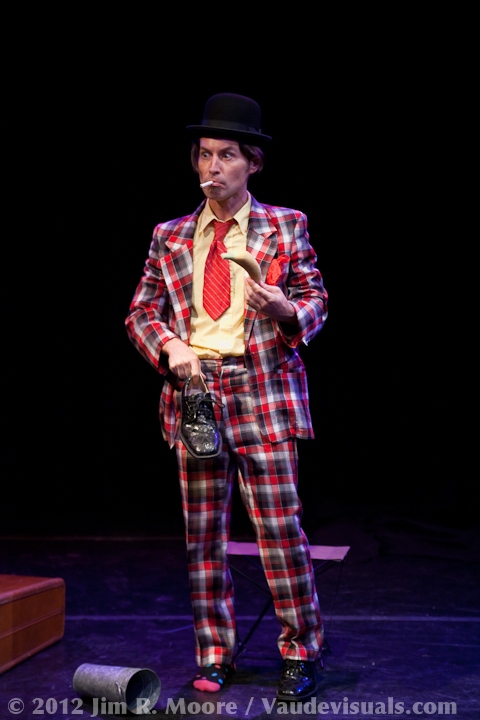 Finding a banana in his shoe was just the beginning of a great evening of surprises. 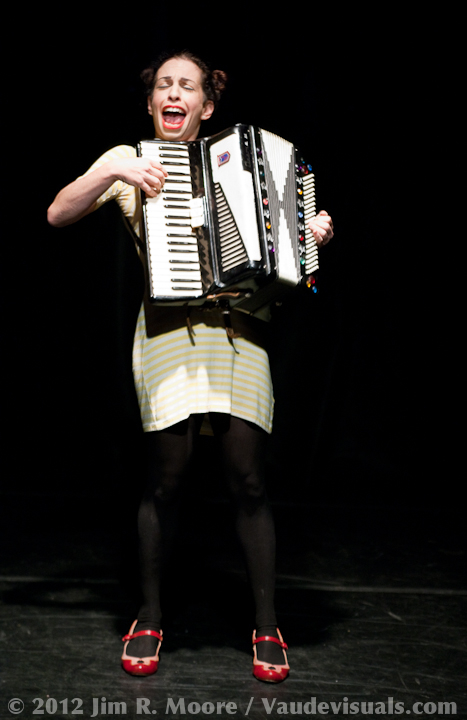 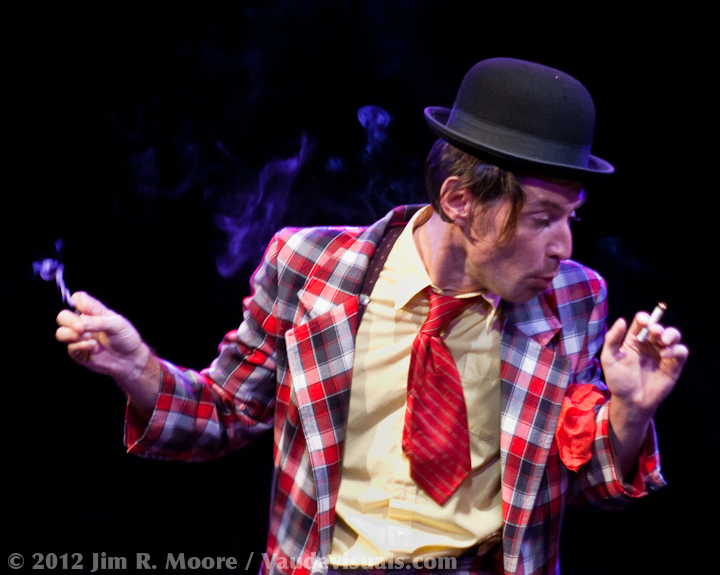 Dante blows out the cigarette in his left hand and the match in his right hand goes out. 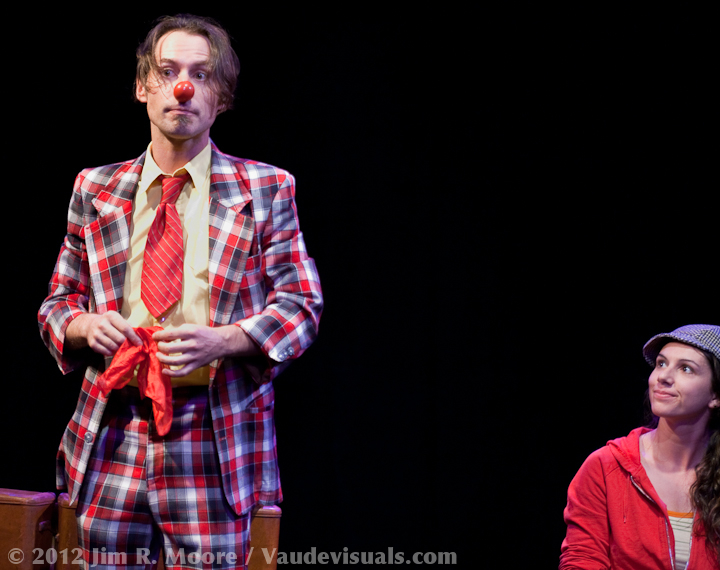 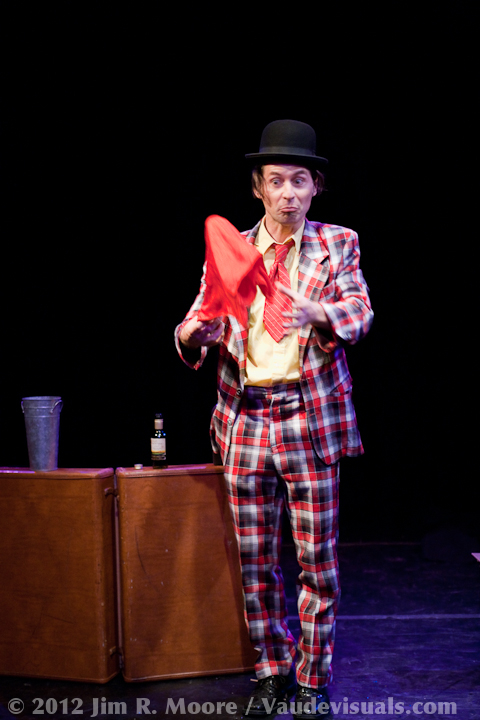 Dante performing with a magical scarf. 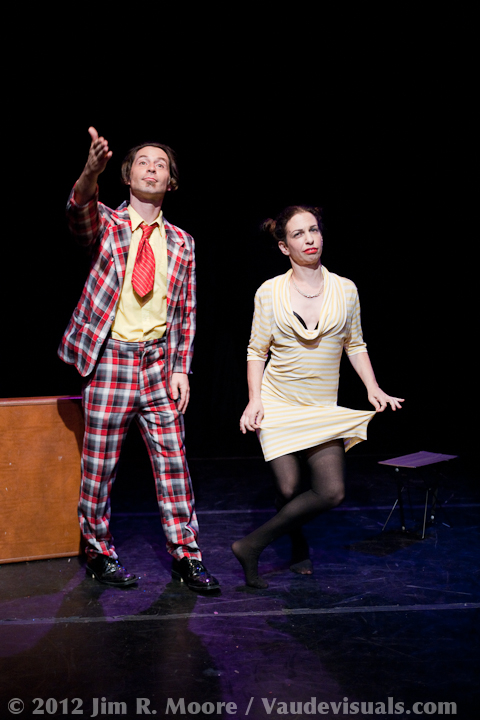 Members of Our Limbs

The traditional and contemporary Frankenstein clown, Members of Our Limbs is a frenzy of absurd and eccentric clowning. It follows the antics of three sporadically violent and markedly edgy characters as they are dragged unwittingly through their own show. The patterns of the ordinary world mixed with principles and influences of clowning are put on an operating table and dissected. A suitable set of body parts are selected and a Frankenstein clown is produced like you’ve never seen before. It’s frantic, it’s visual, it’s skillful, and above all: It’s funny.

This is the premiere production from Kallo Collective and has received noteworthy reviews as well as invitations from programmers from around the world. 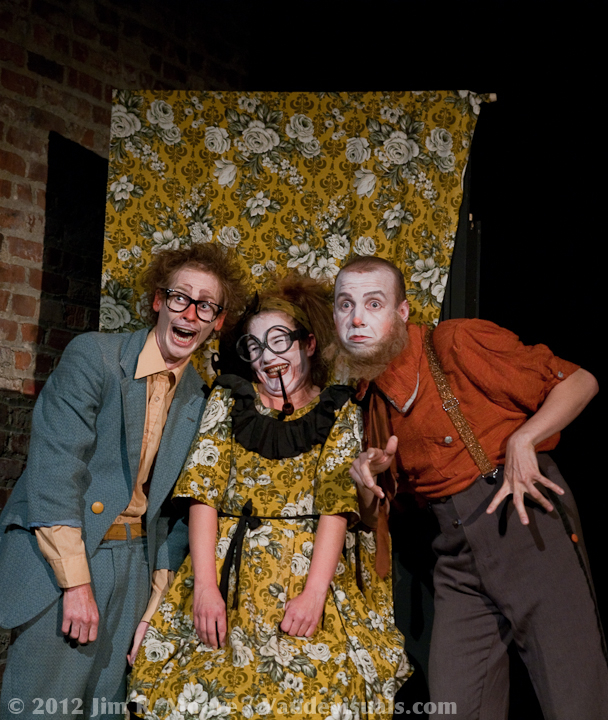 The Kallo Collective performing “Members of Our Limbs”. 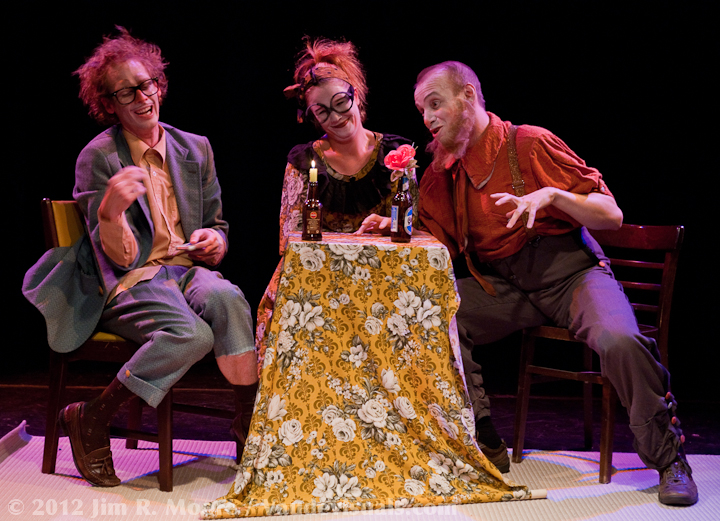 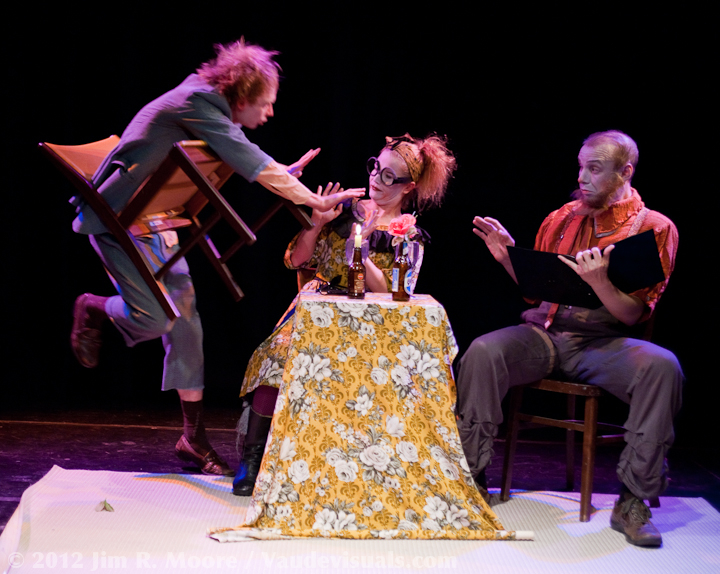 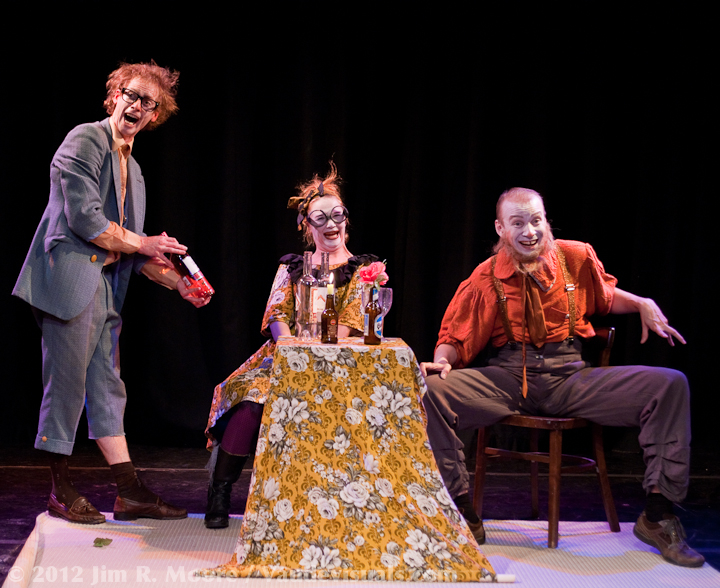 The Kallo Collective was working with great interplay and timing. 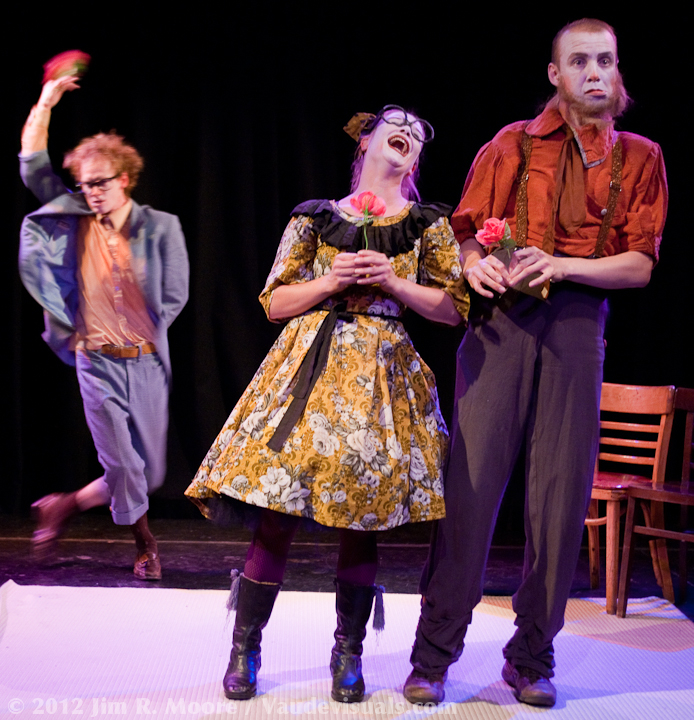 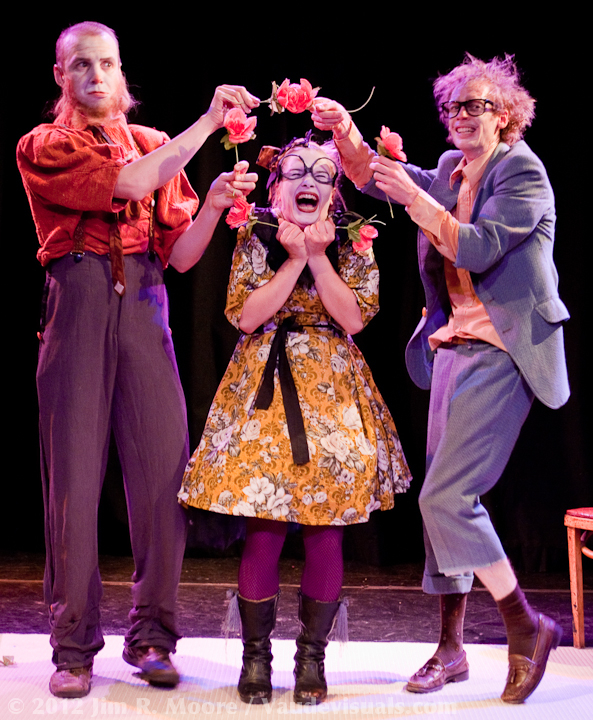 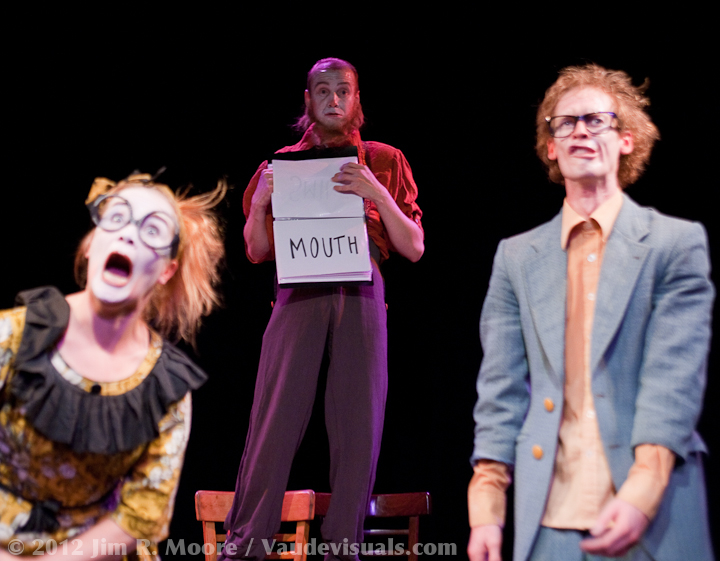