I attended the Pre-Conference of Humanicy at the UN at was quite impressed with what was organized and presented.

Friendship Ambassadors Foundation had organized an evening of talks and a film screening to present an idea of what the upcoming conference (December 2014) would encompass. 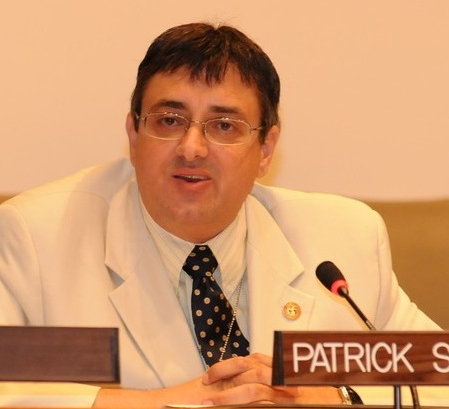 The Opening/Welcome was given by FAF Executive Director Patrick Sciarratta. His topic was:

“The Mission of FAF in the development of a cultural approach to diplomacy.” 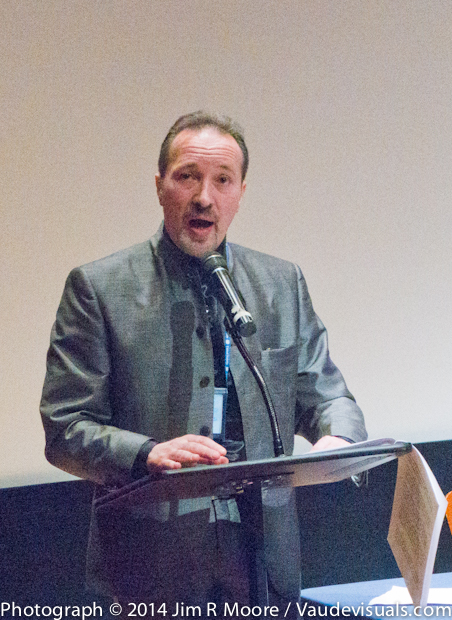 “The Heightened consciousness of Diplomacy”. 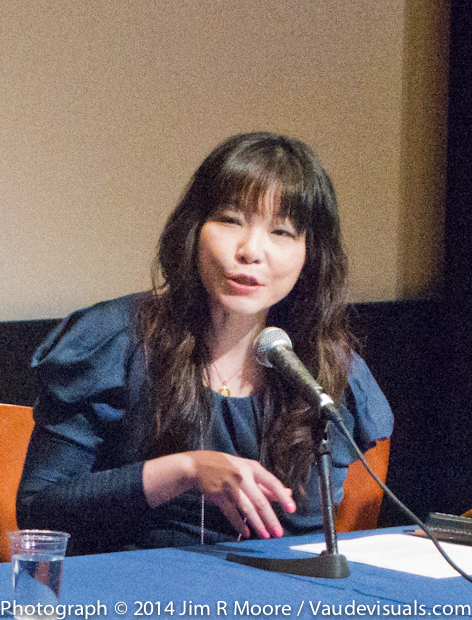 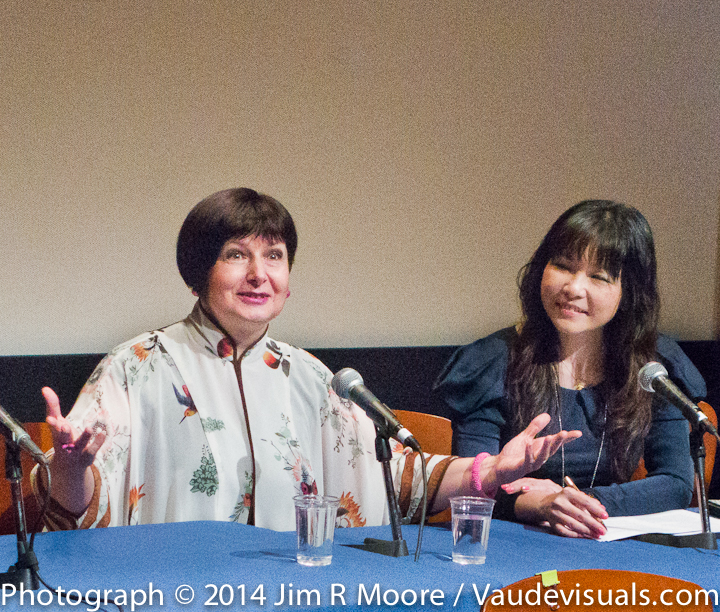 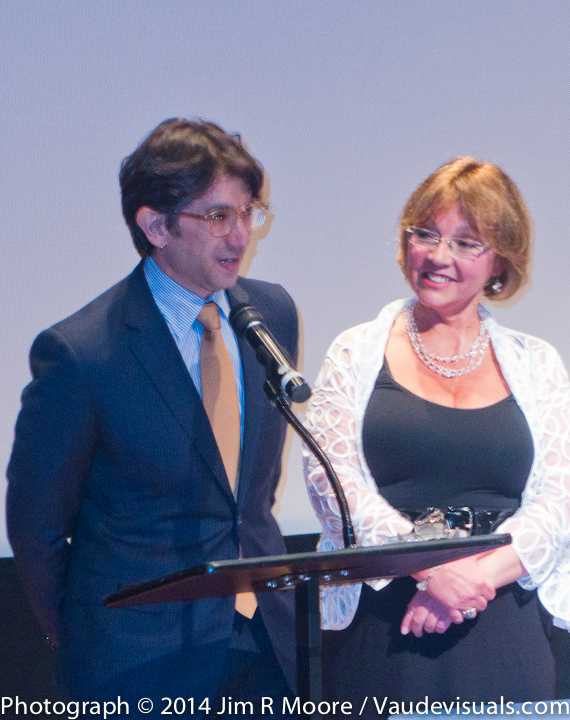 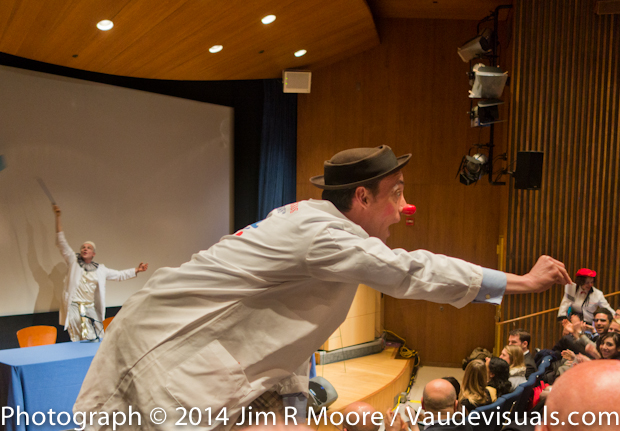 Three of the BAC Clown Care Unit clowns (Watson Kawecki-nearest) broke up the house with some wonderful antics. 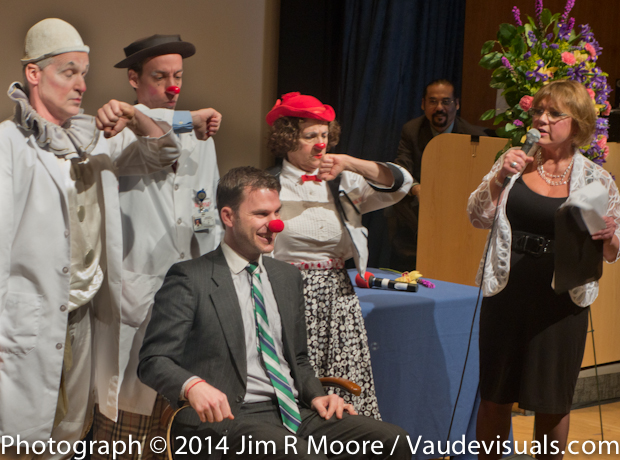 Some of the other scheduled events was an interview between NGO DPI Youth Rep Katrina Martinez and Global Poverty Project Director Justine Lucas.

The film show was “Dancing in Jaffa“ which featured a talk after the film with producer Diane Nabatoff and film star Pierre Dulaine.