Coney Island USA has been defending the honor of American Popular Culture for years. Using innovative exhibitions, and performances. Their ‘Funhouse Philosophers‘ is the resident theater company of Coney Island USA and it is under the direction of Artistic Director Dick Zigun. It is Dick Zigun who has authored this play “Dead End Dummy”. Directed by Trav S.D. with a stellar cast. I got to photograph the OPENING NIGHT performance and also got a few video clips which are presented below.

GO SEE IT! A ROLLER COASTER OF A SHOW… 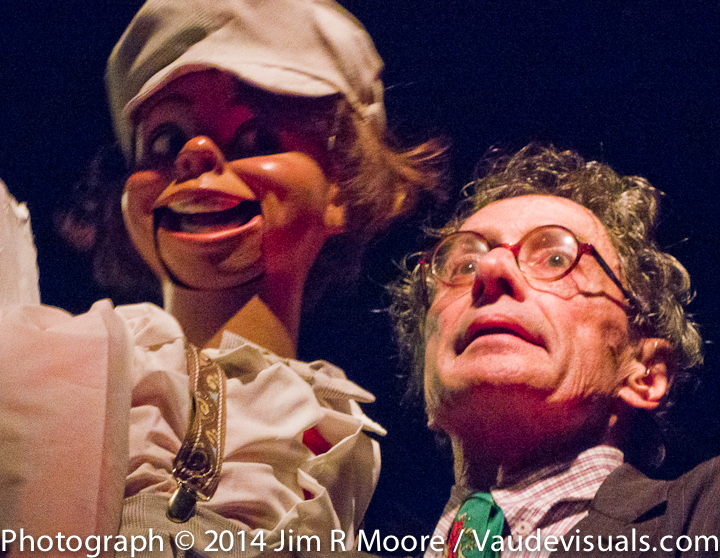 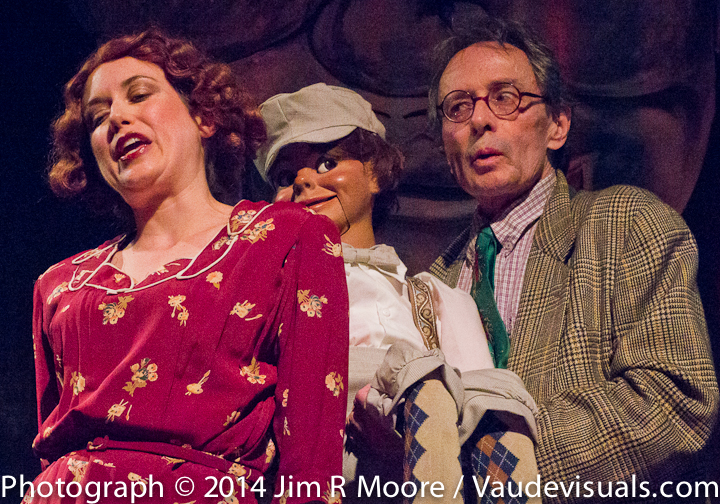 Poor Baby Bree singing a song with Scott Baker and his dummy Moe close behind. 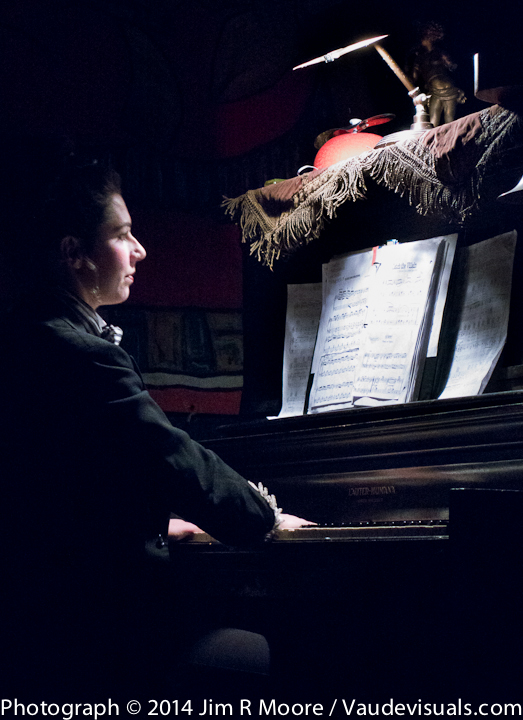 Becca Bernard performs live music on piano and cello in the show. 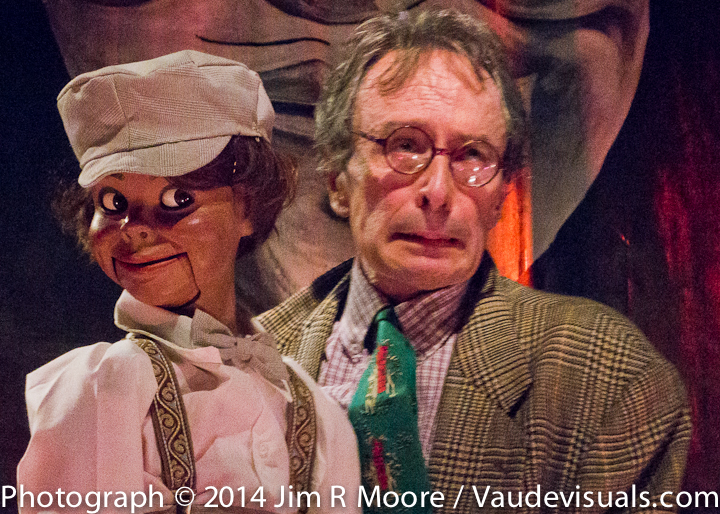 Scott Baker in a tense moment with his dummy Moe. 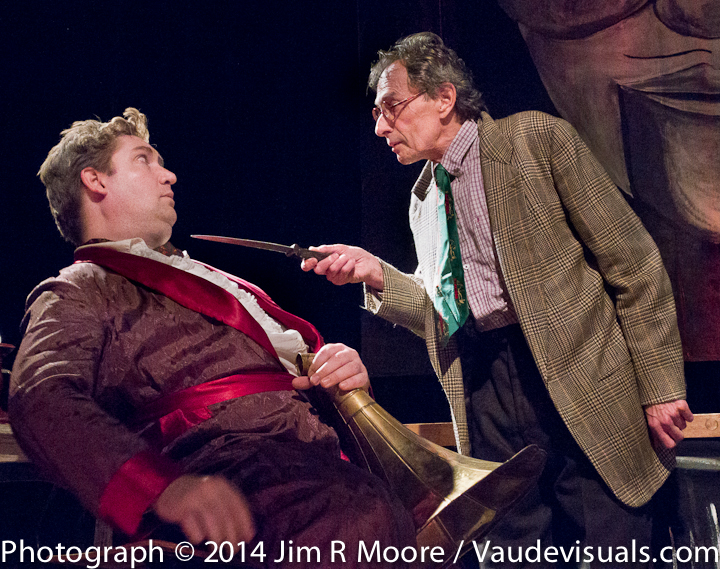 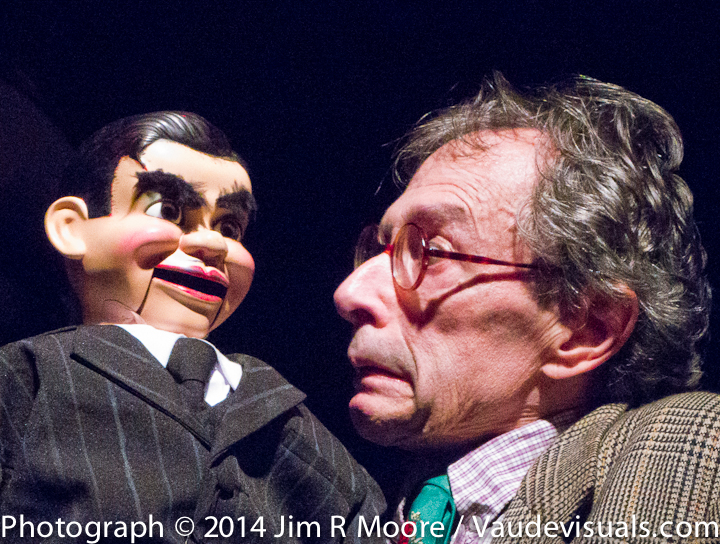 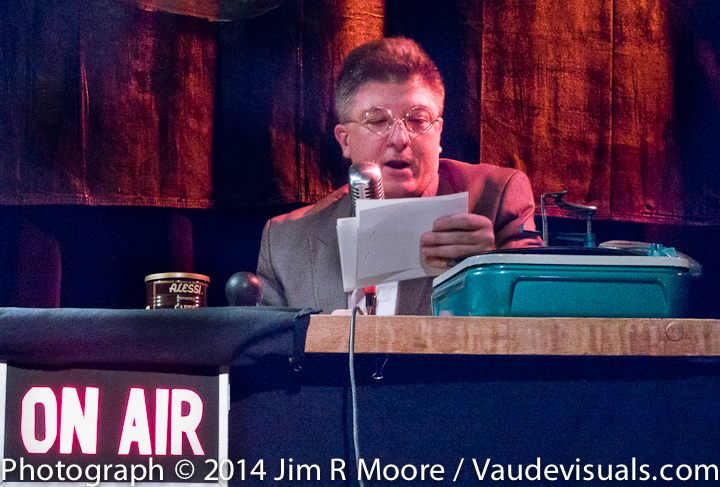 Trav S.D. (Director of the play) performs as the radio DJ who introduces Max to the radio audience. 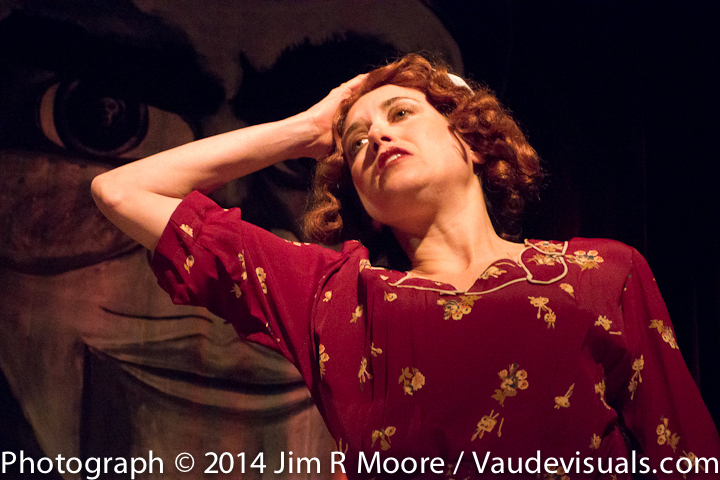 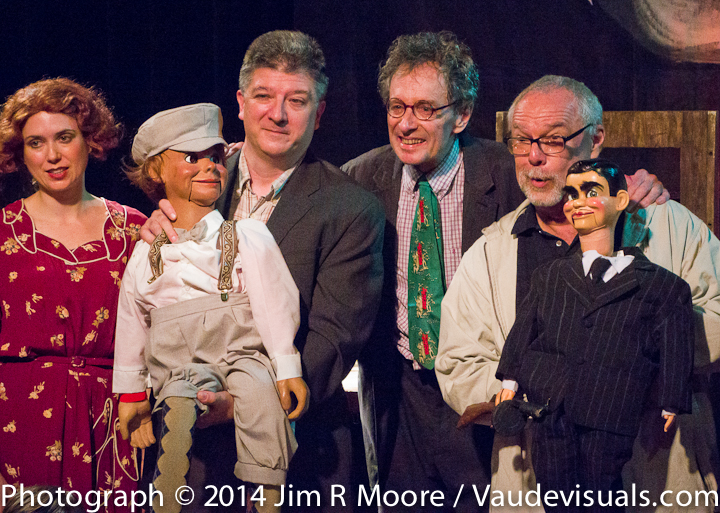 DEAD END DUMMY is coming to La Mama if you can’t make it to Coney Island.