The Talking Band has been making innovative and influential theater works in New York for 40 years. Collectively, the founders have earned 11 OBIE awards and numerous other honors. The company has performed at nearly all of New York’s celebrated downtown venues, including LaMama, PS 122, Theater for the New City, Dance Theater Workshop, The Ohio Theater, The Flea Theater, and HERE Arts Center. Nearly 50 of its original productions include The Golden Toad, Marcellus Shale, The Walk Across America for Mother Earth, Bitterroot, Radnevsky’s Real Magic, Painted Snake in a Painted Chair, Black Milk Quartet and The Three Lives of Lucie Cabrol.

The Coffeehouse Chronicles #132 hosted founder Paul Zimet and other founding members for this special survey of their work which included slides, videos and panel discussion. Since the afternoon covered 40 years of work I captured some photographs and a few videos to represent the span of work that The Talking Band created. 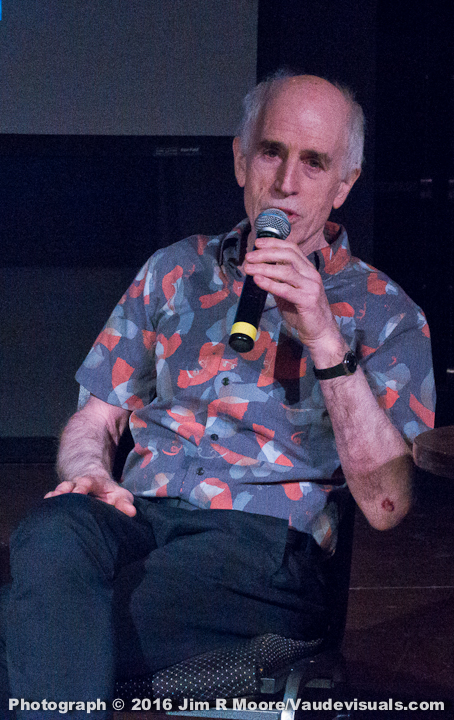 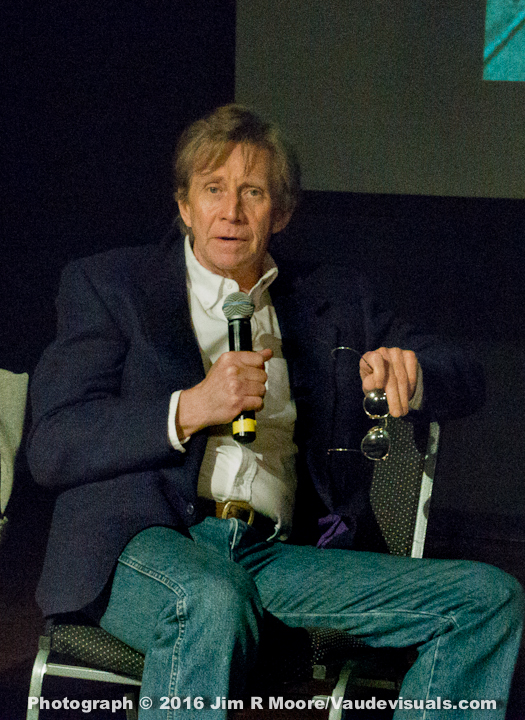 Jack Weatherall talking to the audience about his experiences with The Talking Band. 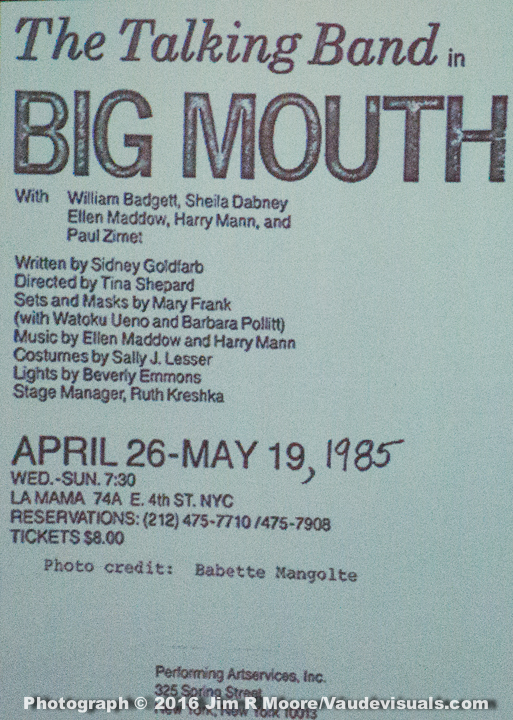 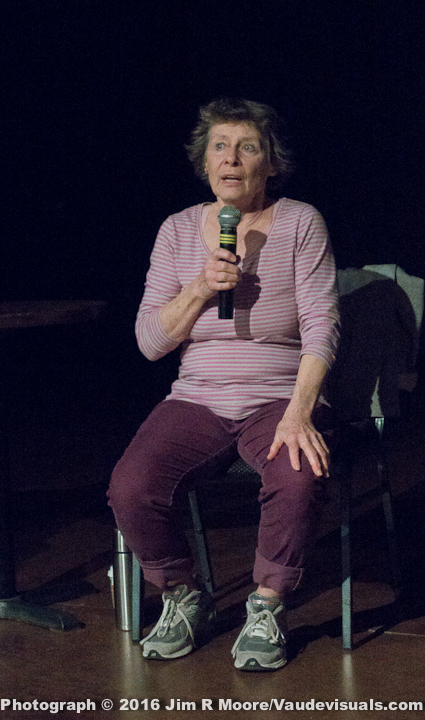 Tina Shepard (Founding member) talks about her experience with The Talking Band since 1973. 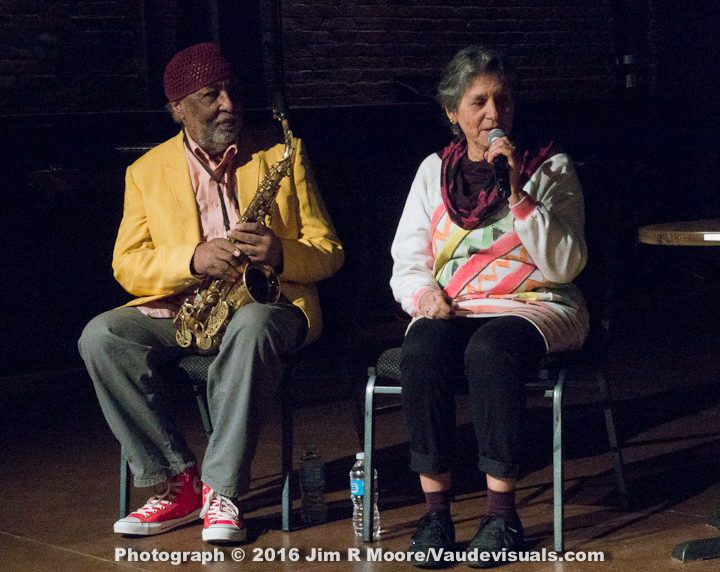 Harry Mann and Ellen Maddow participate in the panel discussion talking about their work with The Talking Band. 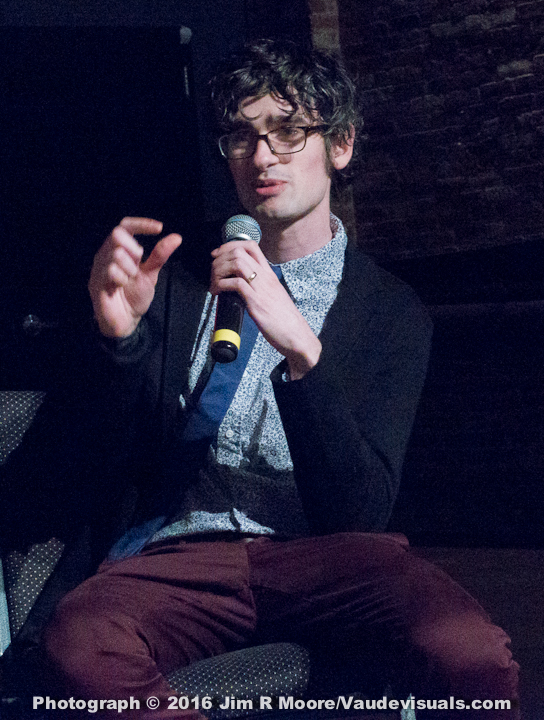 Isaac Maddow-Zimet talks about his early memories of being on stage with The Talking Band. 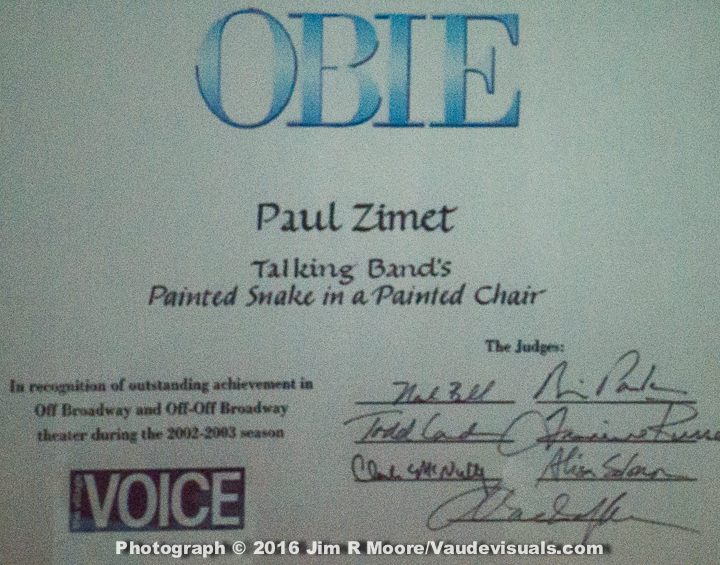 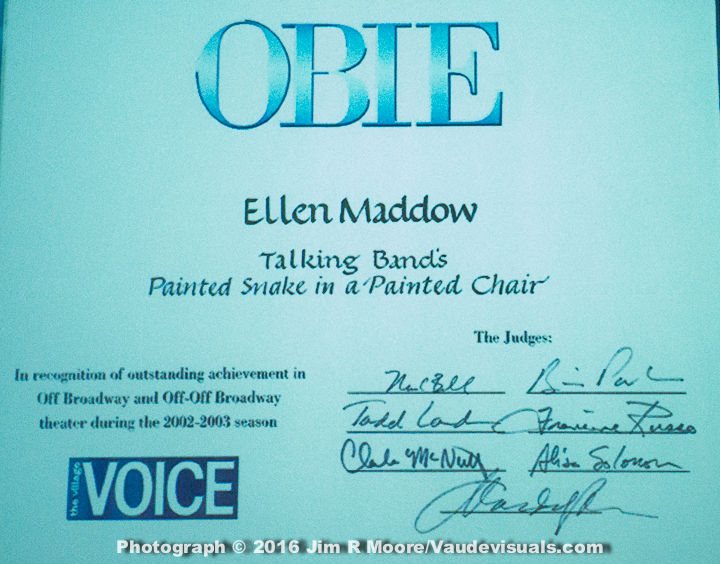 Paul Zimet and Ellen Maddow won OBIE awards in 2002-03 for their show. 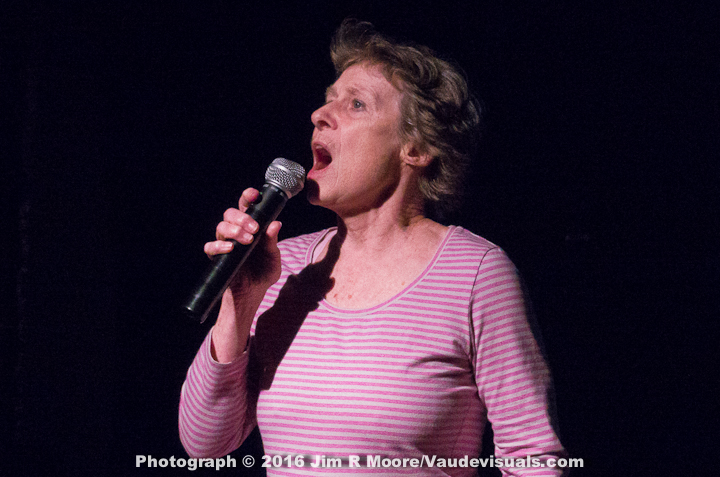 Tina Shepard singing “What’s Next?” from the show ‘The Golden Toad’. 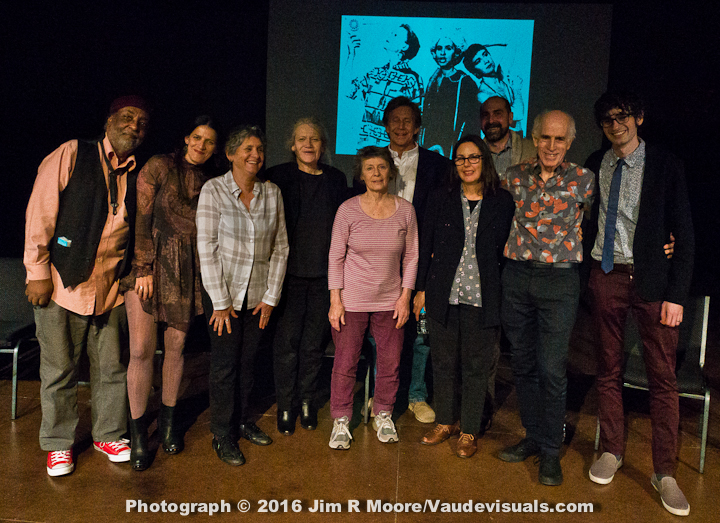 Group shot of the Panel and participants of the Talking Band event at LaMama.

The following video has sound issues due to acoustics in the room it was recorded.

Vaudevisuals interview with Gus Solomons Jr. - "From the Horse's Mouth"